According to the report, a 6.43-inch AMOLED panel will be given in the smartphone, which has a refresh rate of 90 Hz. The phone will have a screen with FullHD + resolution. Apart from this, some time ago the photo of the phone was also leaked on the internet, revealing its design.

The phone will have a full-screen display and a punch-hole notch on the left side. The Nord CE 5G will get a triple-rear camera setup and a fingerprint scanner on the side. The report has revealed that the Nord CE will have a 64-megapixel primary sensor, but the information about the other two sensors is not yet known. A 16-megapixel selfie shooter camera can be given on the front of the phone.

Less than a fortnight to go for the biggest Launch Event this Summer.

(Also read- Google’s special service is shutting down from June 1, know how to take backup of your photos)

TV can come in 3 models

Apart from this, if we talk about Smart TV, then the new models of the company’s Smart TV will be in three sizes – 50 inches, 55 inches and 65 inches. All of them will have Ultra-HD resolution. Their other features can be a 60Hz refresh rate screen with HDR10+, HLG and MEMC support. 30W speakers can be provided with Dolby Audio in all models. 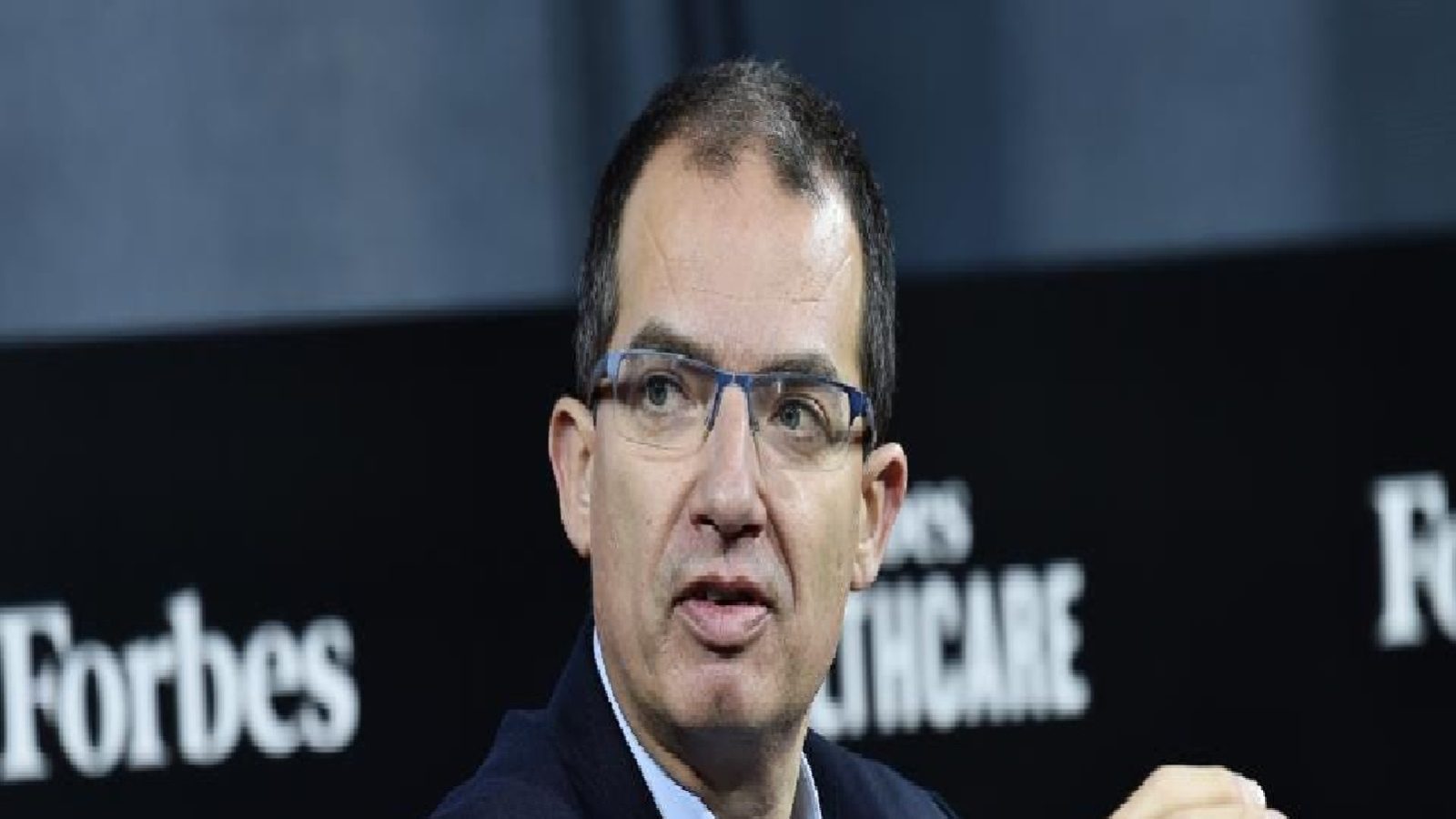 Moderna CEO claims – Kovid epidemic will end in a year

Sanjeev Bikchandani and InfoEdge, the interesting journey from zero to hero

Vivo’s 2 powerful wireless earphones TWS 2 and TWS 2e launched at a low price, will get 30 hours of battery backup

PAK vs NZ: The sword hanging on the captaincy of Babar Azam! PCB Chief Rameez Raja gave a big statement