Threat of terrorist attack again at airport
Fidayeen attacks may lead to more terrorist attacks at Kabul airport. According to the American Broadcast Company (ABC), there is a danger of a car bomb blast at the north gate of the airport. In such a situation, the US Embassy in Kabul has issued a new alert.

Britain’s evacuation operation will end in a few hours
After three suicide bombings at Kabul airport, it has been made clear by Britain that it will end the evacuation process from Afghanistan in a few hours. British Defense Secretary Ben Wallace told Sky News that we are evacuating the people we took with us. About 1,000 people are now inside the airspace. Also, where we can, we will continue on the way to find some people from the crowd, but overall this process is closing now, we have only a few hours.

Afghanistan’s NSD had already given information about the Kabul blast, why did America fail?

Biden said, ‘We can and certainly will complete the campaign. I have given them the same order. We will not kneel before terrorists. We will not let them stop our campaign. We will continue with the evacuation operation. The president said it was in the interests of the Taliban not to allow ISIS-K to spread further in Afghanistan. He also said that no evidence has been found so far of the complicity of the Taliban and ISIS in carrying out the attack on the airport.

Amazon is giving a chance to win 50 thousand rupees, easily you can also become a winner 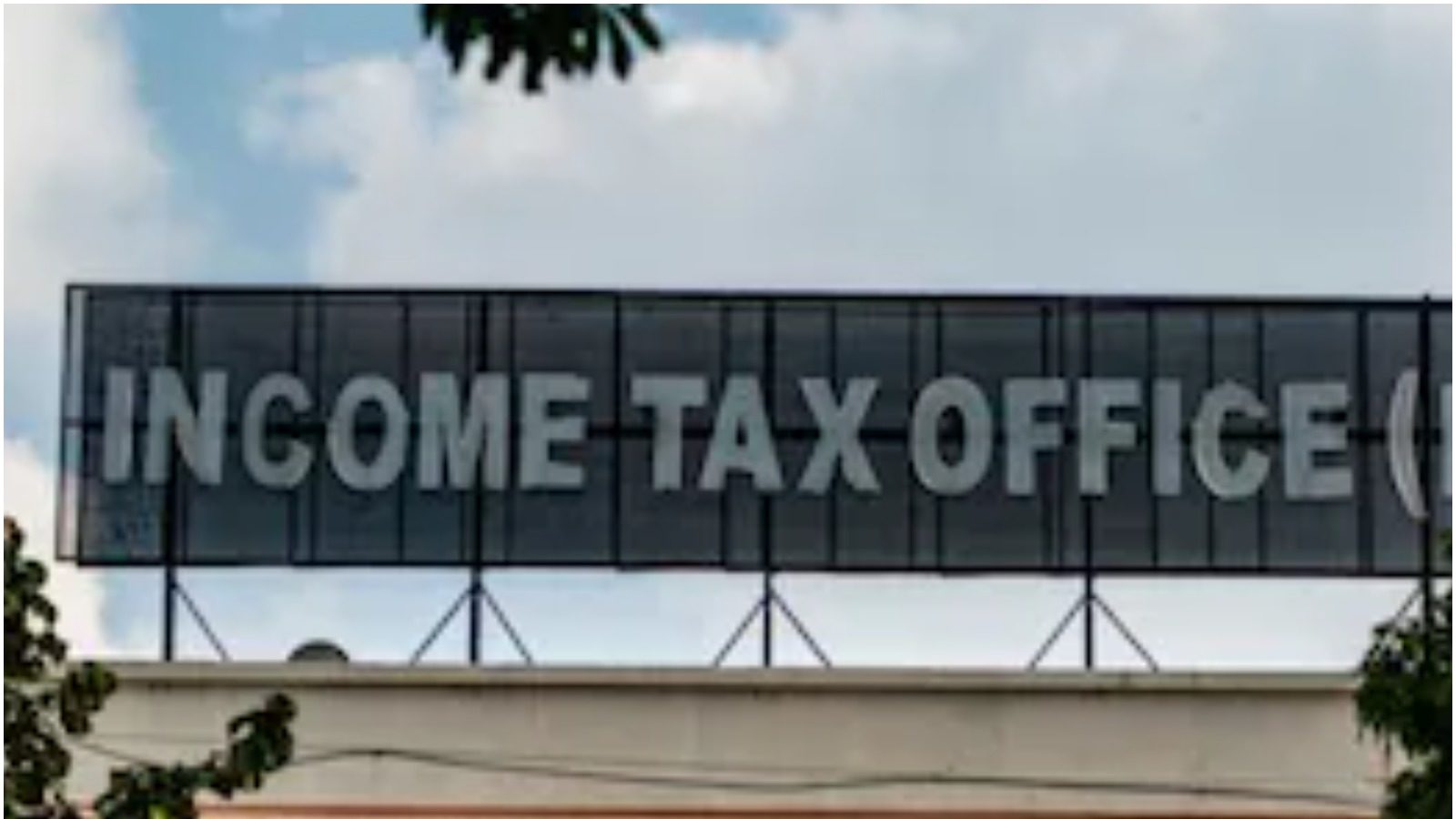 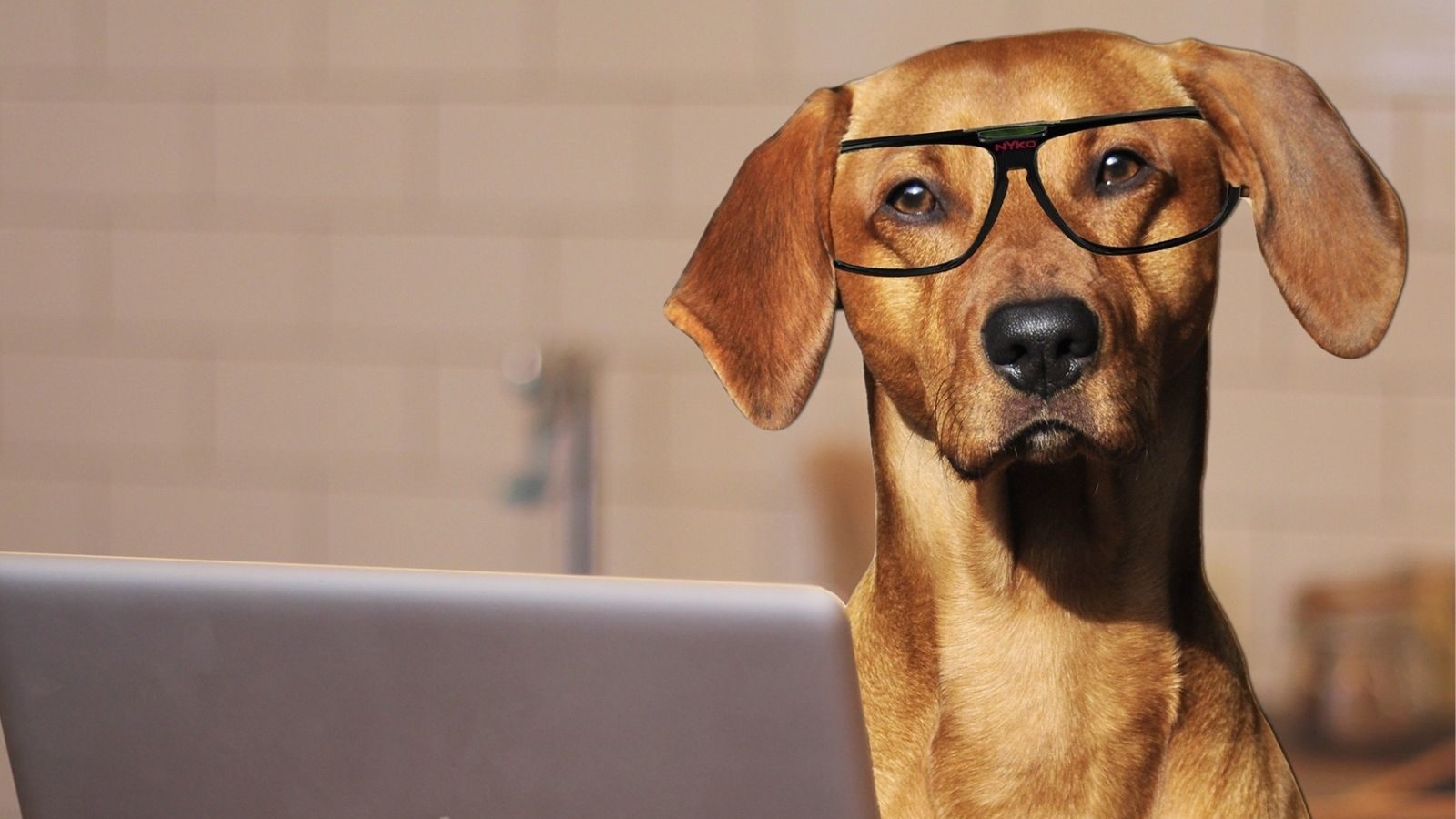 VIDEO: The owner made a living room for his pet dogs; There is also a ‘bar’ with sofa-TV