Snake Bites Treatment: What is the treatment for cobra bite; Is a dead snake also fatal? 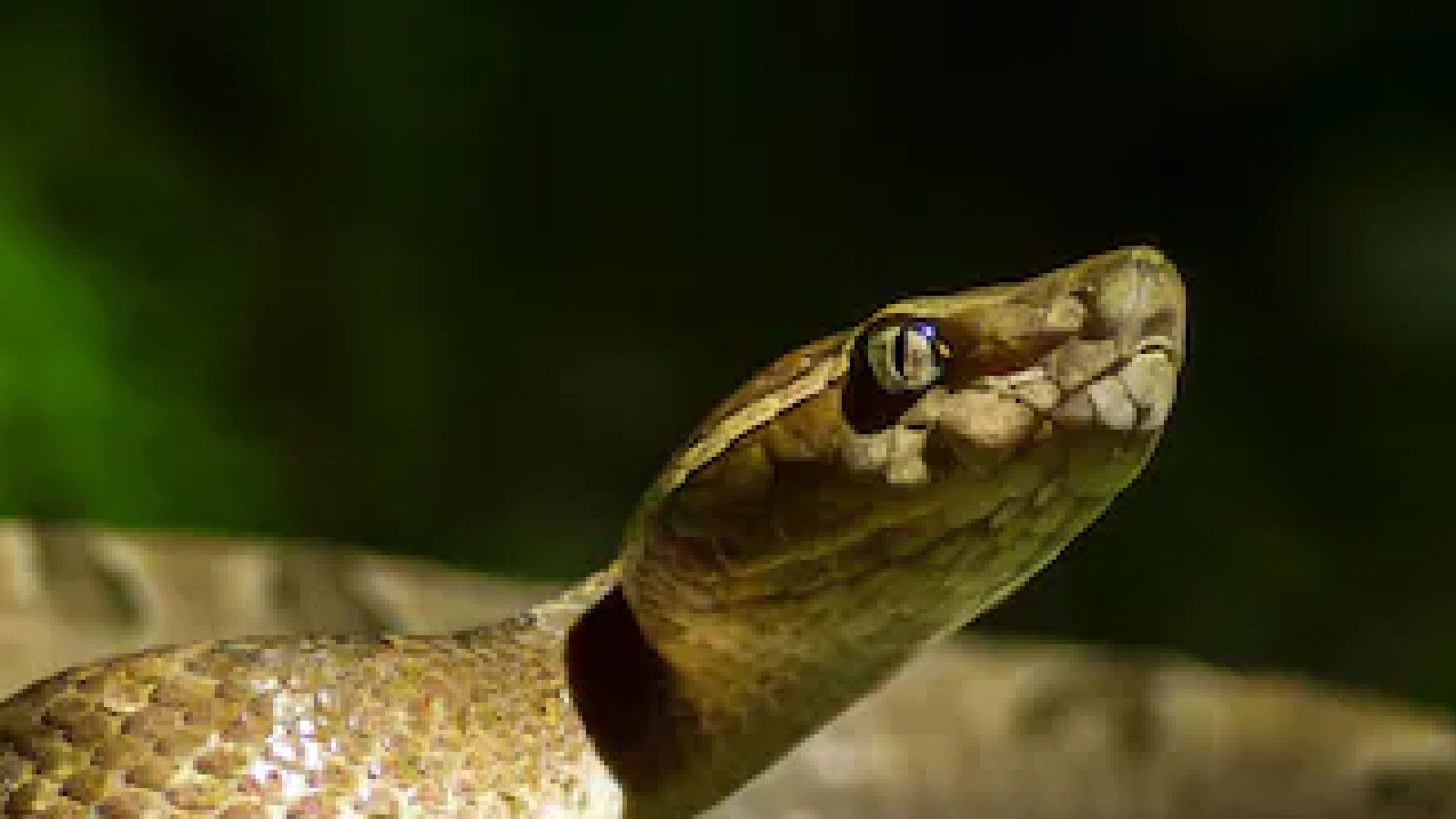 
Cobra Snake Bite Treatment, Saap Ke Dasne Ka Ilaj In Hindi: This issue has come to the fore after the incident of killing a woman in Kerala by being bitten by a cobra snake. The court convicted the woman’s husband in this case and sentenced him to double life imprisonment. In such a situation, today we are discussing all aspects including snake bite and its treatment.

The incident of snake bite should never be taken lightly. Although most snakes are not poisonous and their bite does not pose any threat to life, but some snakes are so poisonous that if not treated immediately, it can kill a person. A human can die within 30 minutes of being bitten by the most venomous snake king cobra. Some species of snakes are so dangerous that even after their death, they bite humans.

Actually, snakes are also eaten in many countries including China. They are killed to catch such snakes. Many times it happens that even after their neck is cut off, they frighten humans by flying. In such a situation they become extremely dangerous. It is difficult for humans to survive after being bitten by dead snakes.

Are snake bites dangerous?
Actually, on the basis of the nature of snake bite, it is divided into two classes. One is Dry Bite while the other is Venomous Bite. Venomous snakes discharge venom by biting humans. Whereas other snakes are not able to do this. By the way, according to medical science, it is advisable to get treatment immediately after any snake bite.

According to the World Health Organization, there are about 5 million incidents of snake bites in the world every year. Out of these, in about two and a half crore cases, the health of a person deteriorates. Apart from this, about 81 thousand to 1,38,000 people die every year due to snakebite.

Biggest threat in India!
At present, 95 percent of snake bites occur in developing countries. South Asia i.e. the Indian subcontinent, Southeast Asia and Sub-Saharan African countries have the highest risk of death from venomous snakes. Because these countries lack proper health facilities. Also, they do not even have antivenomous medicines.

Which snake is most venomous?
Venomous snakes are mainly divided into two classes. The first in this is the cobra family (Elapids). There are 300 types of snakes in the cobra family. They are extremely poisonous. Their venom is neurotoxic. That is, it directly affects the nervous system of the human being. Within some time after the bite of these snakes, the human heart and lungs stop working and he dies.

The second class of poisonous snakes is Vipers – there are about 200 types of snakes in this class.

How are snake bites treated?
After being bitten by any kind of snake, the first thing to do should be to reach the doctor immediately. Because the common man does not know which snake has bitten and how much effect will its venom have on the human body. Although the identification of the snake makes the treatment easy, but it is very difficult to do so.

In fact, until you are reaching the doctor, you should tightly tie the snake bite site, so that the venom can be prevented from spreading to other parts of the body. Thereafter, the patient should immediately apply Andivenom. 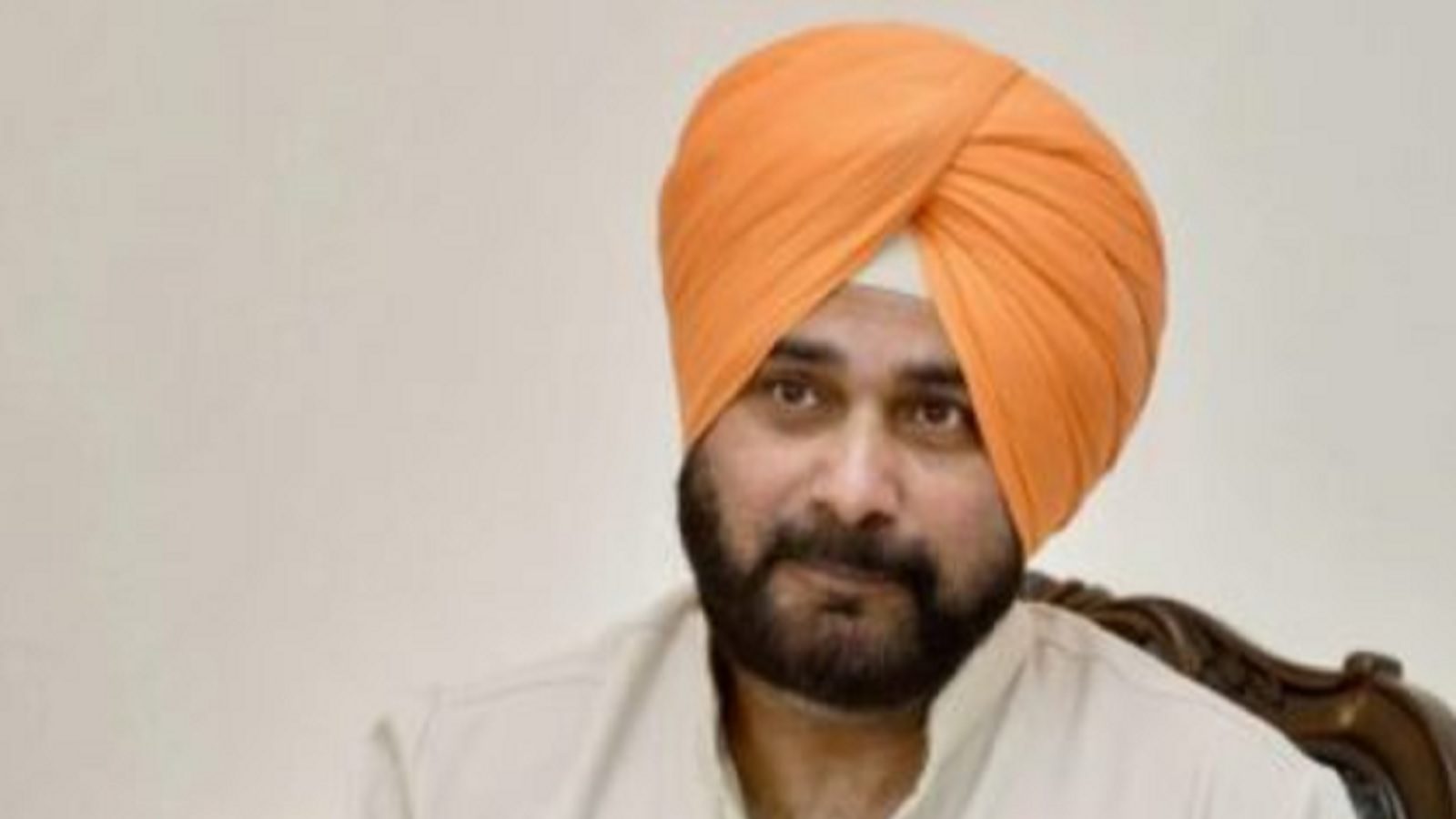 The final form being provided to the idols of Maa Durga, because of this, women sculptors of Ranchi are in discussion

Earn big money in festive season! Amazon is giving you a chance to earn up to Rs 3 lakh, know the details

After modeling, Karthik Sharma will win the hearts of people through performance in music videos 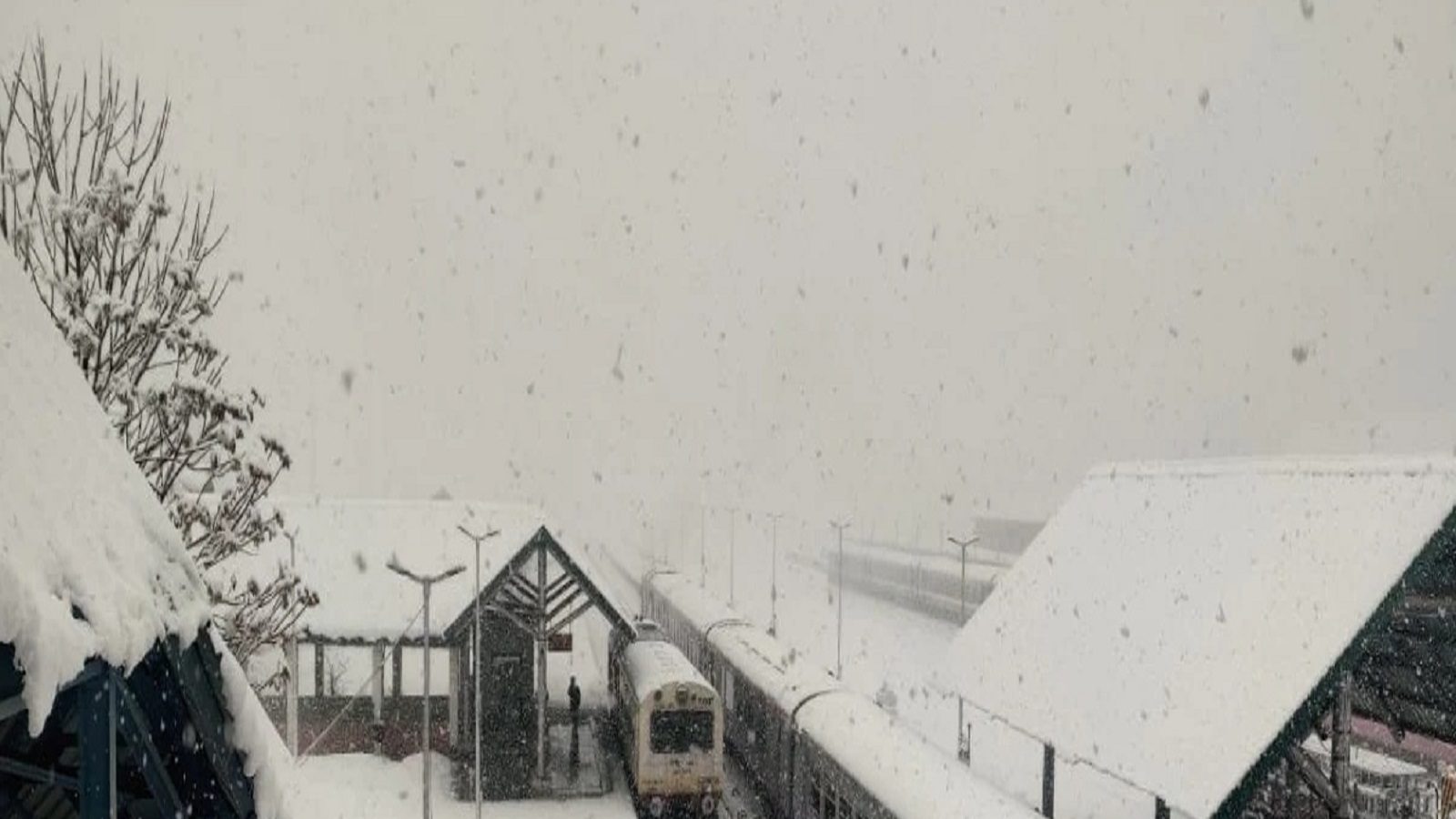 Cryptocurrency Price Today: The fall in Bitcoin and Ether, know today’s prices of these top cryptocurrencies