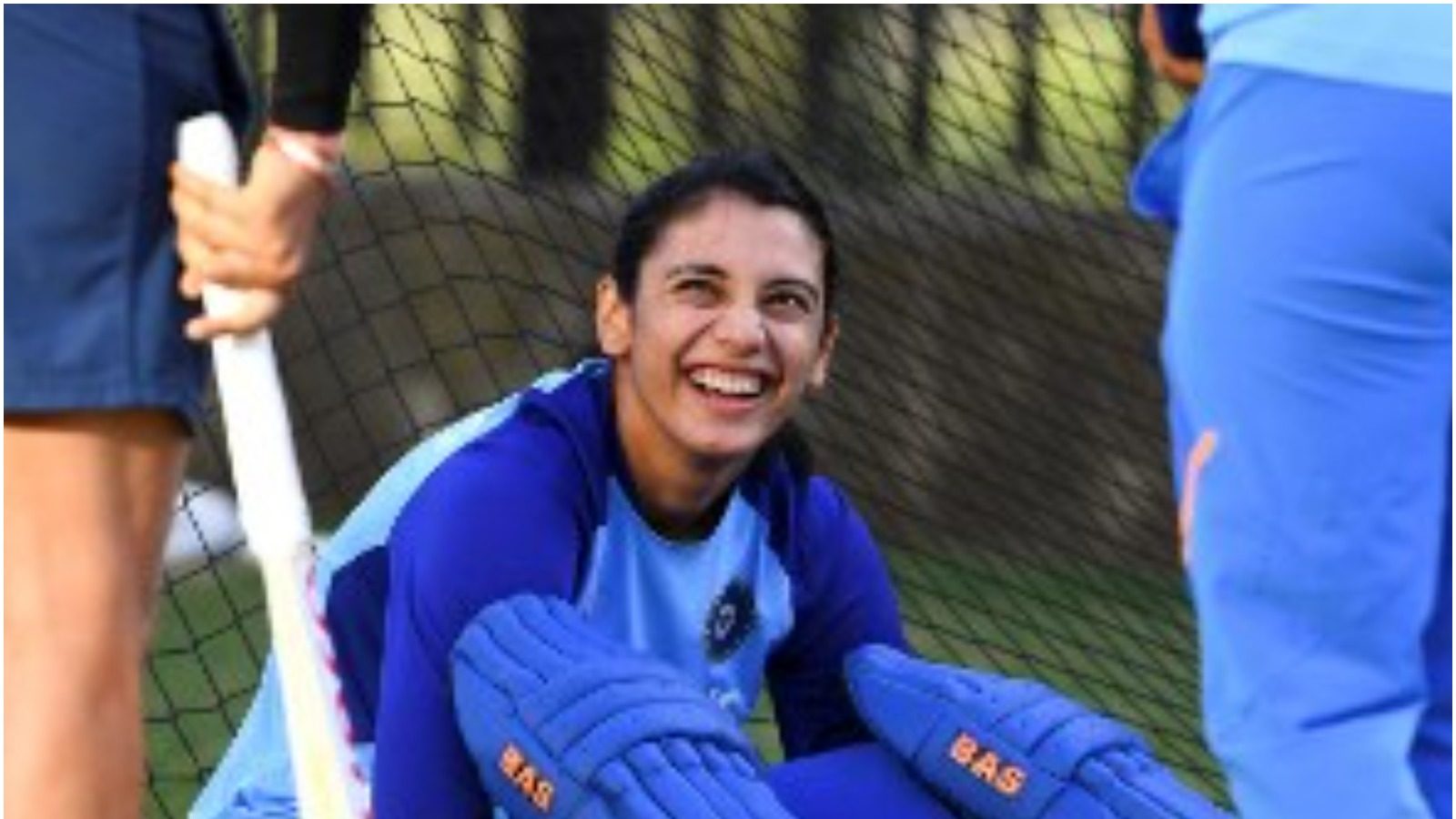 
Brisbane. Indian women’s cricket team opener Smriti Mandhana has said that the team’s performance has improved a lot after the defeat to Australia in the T20 World Cup final last year. We will play very competitive cricket here during the upcoming series. A series of three ODIs, one day-night Test and three T20 matches between India and Australia (IND W vs AUS W) will be played from September 21. The Test will be held in Canberra from 30 September to 3 October.

The last time the two teams met was in the Women’s T20 World Cup final at the MCG last year, in which Australia won by 85 runs. Smriti Mandhana said on The Scoop podcast, ‘The team’s performance has improved a lot since the loss in the final.’ The Indian team completed its 14-day strict quarantine on Monday. Due to Corona, the players were not allowed to train during the quarantine.

Take advantage of the break due to Korena

Opener batsman Smriti Mandhana said, ‘There was a big break after the T20 World Cup due to Corona. The girls learned more about their sport. Not only this, he has made a strong comeback by rectifying the shortcomings. He said, ‘The entire team has worked on their fitness and skills. We are constantly returning to the rhythm of playing matches. Hope this series will be good. Mandhana said the series against Australia is always competitive and the Indian team enjoys batting on the pitches here.

practice match to be held on saturday

“We all love to play against Australia because they are one of the best teams in the world. Not only this, she plays very competitive cricket. Both the teams will play practice matches on Saturday. The women’s team has played 13 ODIs in Australia. Only 3 have been won, while 10 have lost. Although the record in T20 is good for the team.

Petrol and diesel prices will be reduced! Minister level committee will meet on 17 September 2021 to decide

Road Transport Ministry will make changes, since when is it necessary to make airbags on the driver's side seat, know 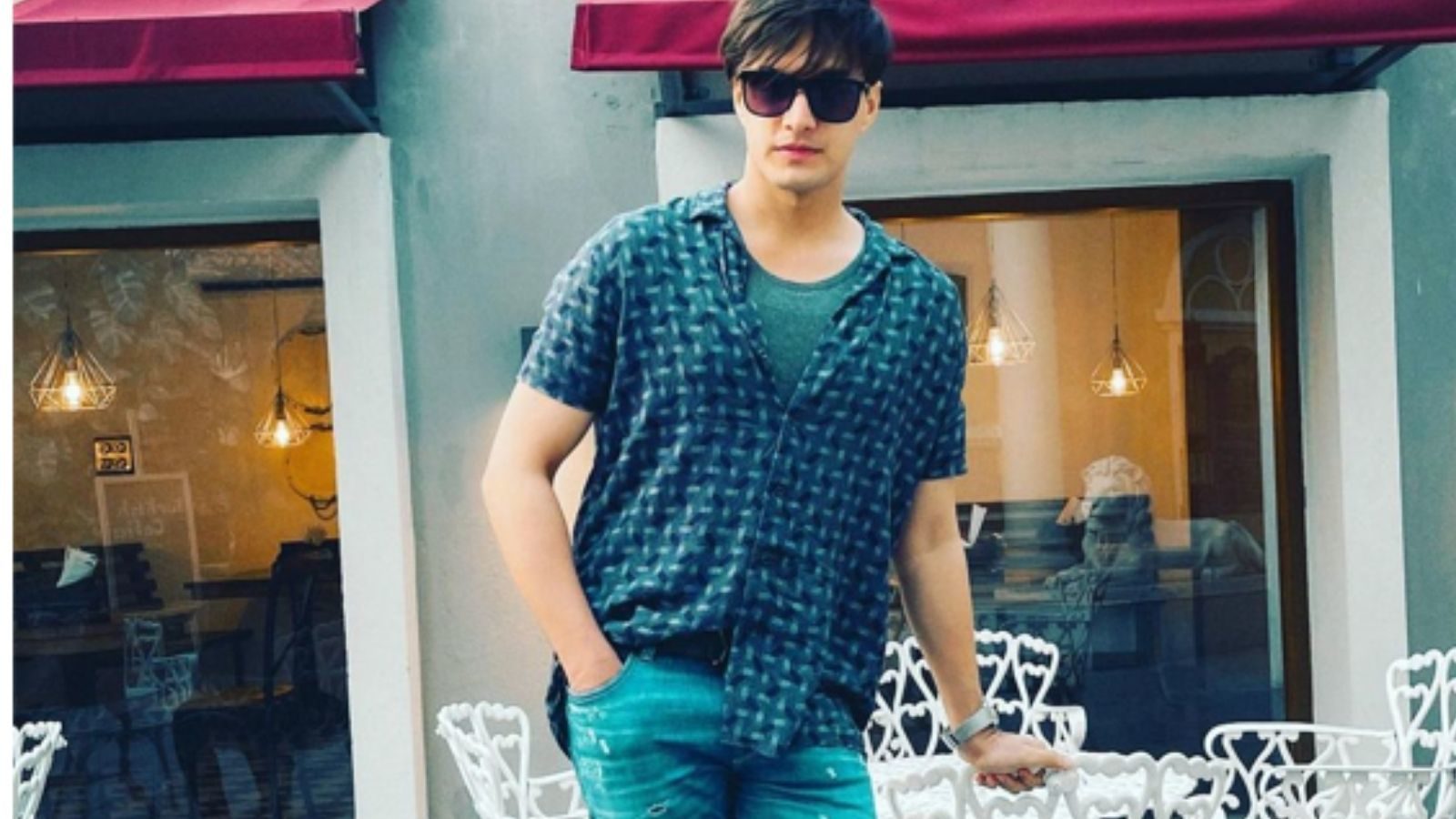 Mohsin Khan will not be a part of Bigg Boss 15, breaks silence on speculation, told the truth

The risk of dementia in those who are ill for a long time from corona: research