SL vs SA: Quinton strikes after the spinners, defeating Sri Lanka in the second T20, South Africa capture the series 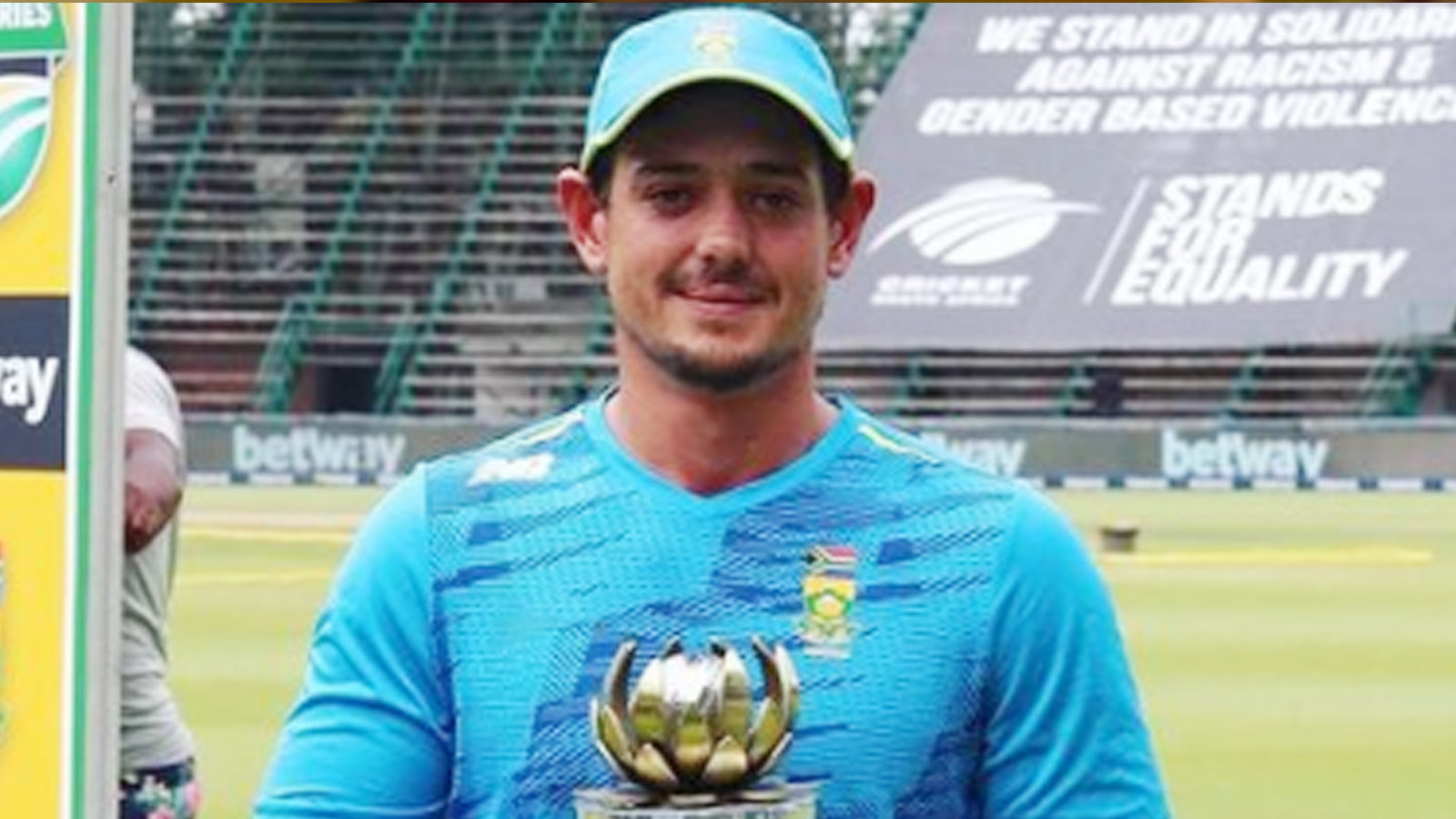 
Colombo. South Africa trapped Sri Lanka in their spin trap and bundled their entire team for 103 runs in the second T20 International cricket match (SA vs SL 2nd T20I) on Sunday. After this, due to the brilliant half-century of Quinton de Kock, the target was achieved by losing just 1 wicket in 14.1 overs. With this win, South Africa also took an unassailable 2-0 lead in the 3-match series. De Kock came out to open and returned to the pavilion unbeaten after winning.

Quinton de Kock scored 58 runs in his unbeaten innings of 48 balls, which included 7 fours. He made an opening partnership of 62 runs with Reeza Hendrix (18). Markram first showed amazing in the bowling and took 3 wickets, then came down to number three in batting and scored an unbeaten 21 runs. De Kock and Markram shared an unbeaten 43-run partnership for the second wicket.

Also read, Akhtar called the Chief Selector of Pakistan a ‘puppet’, now got the answer

Only four Sri Lankan batsmen could reach double digits, out of which opener Kushal Perera scored 30 and Bhanuka Rajapaksa scored 20. Captain Dasun Shanaka contributed 10 and Charit Asalanka contributed 14 runs. South Africa won the first T20 match by 28 runs. Now the third and last match of the series will be played on 14 September.

Gold and silver prices fall sharply, gold is expensive in the international market 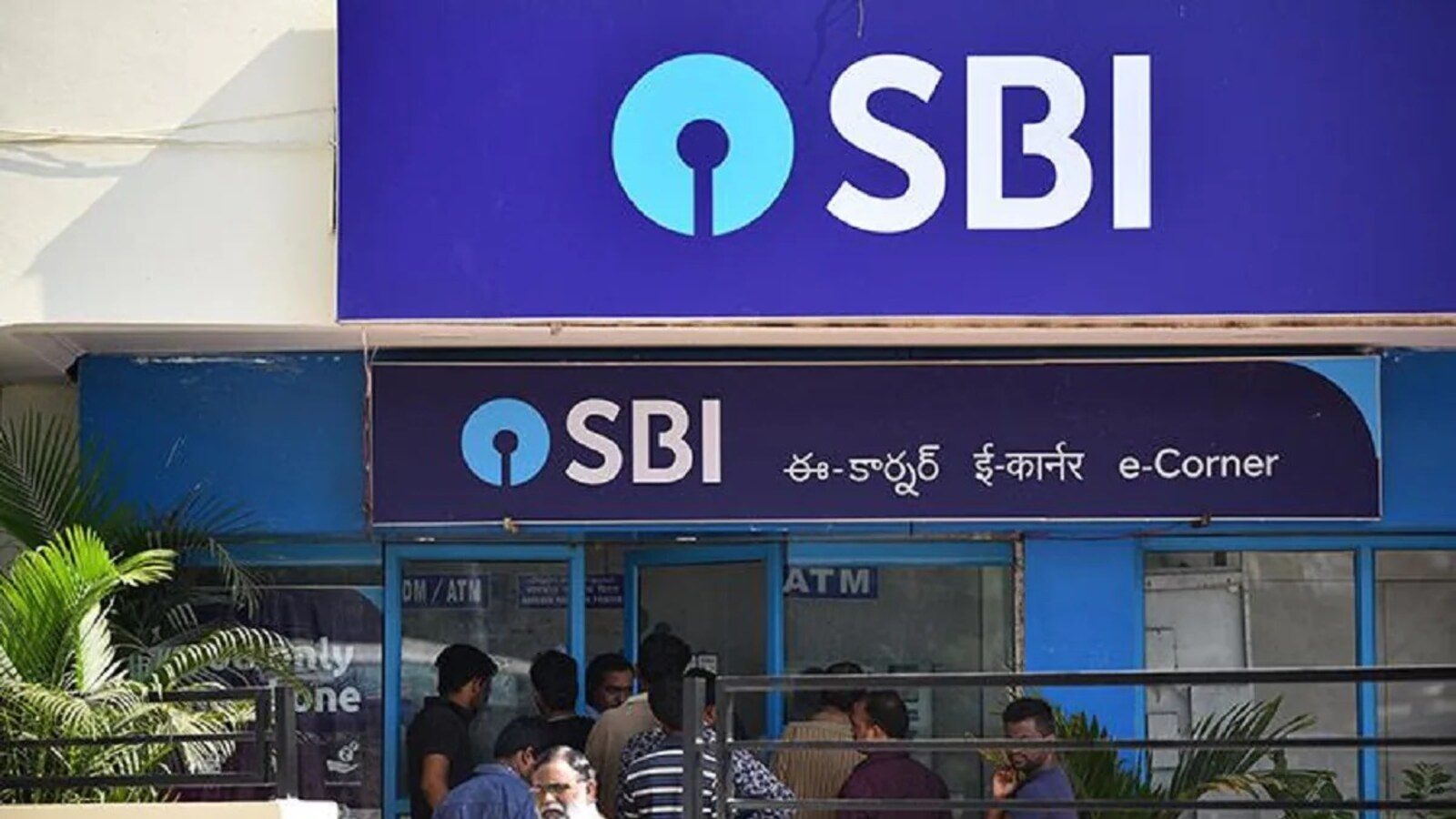 Can fear be smelled? If you are a woman you can do this!