Silence in the streets, offices and shops, know how was the first day of Taliban occupation in Kabul


Kabul. A day after the Taliban’s occupation of Kabul, the capital of Afghanistan, there was silence on the streets on Monday, but thousands of crowds were present at the airport, who were trying to get out of Afghanistan by any means. had. The Taliban had captured Kabul without any conflict a day earlier and President Ashraf Ghani had to flee the country.

In unconfirmed photos and videos floating on social media, hundreds of people can be seen with their luggage at the airport terminal. The crowd at the airport on Monday was so large that American forces opened fire to disperse the people. But after the Taliban takeover, frightening pictures from Afghanistan remained of empty streets, government offices and other places.

Silence in roads, government offices and embassies
A local resident said that government offices are vacant. The Wazir Khan Embassy District in Kabul became completely empty on Monday. All the diplomats left the city with their families and children or waited for their flight at the airport. While some guards were seen at the check point in the heavily guarded area – the people coming with their vehicles were seen pushing the vehicle on their own by removing the barrier.

Gul Mohammad Hakim, a local resident, told Reuters: “It is strange to sit here and see empty streets. Now diplomatic convoys are not busy here. Nor big cars and guns mounted on them.” Gul Mohammad Hakim runs a famous Afghan Naan Roti shop in this posh area of ​​Afghanistan. He said, ‘I will continue to bake and sell this bread, but I will not earn. The security guard posted here who was my friend is gone now.

He said, “No customer has come till now and I am lighting a tandoor waiting for them. My first concern is to grow my beard and try how to make it grow faster. I have also asked my wife whether there are sufficient number of burqas for girls and them.

When Taliban fighters entered the city on Sunday afternoon in Kabul, the streets were empty. Most of the people were confined in their homes. Police and security officers in the government backed by Western countries took off their uniforms and wore normal clothes. Others wore white scarves, the official color of the Taliban. On Monday morning, people rushed to the banks to withdraw their savings and then to the supermarket to collect food items.

Sharzad Karim Stankzai, who runs a carpet and textiles store in Kabul, told Reuters that he had decided to sleep with the shutters shut to keep his store safe. He said, “I am in complete shock. The Taliban regime scares me, but the escape of President Ghani makes our situation worse.” He said that in the last seven years I have lost three of my brothers in this war. Now I have to save my business. Sharzad said, ‘I don’t know where the next customers will come from. I know that now no foreign tourists will come here. Nor will any international person come to Kabul.

According to The Irish Times, women can be seen crying on the streets of Kabul. She wants to go to her home and secure her house. A local resident, Syed, told the Irish Times over the phone: “People are scared, they’re scared for their families. Especially scared for their wives and children. He said, “People are running. Everyone is trying to find a car somehow. There are no taxis here. Earlier the fare of which was close to one and a half hundred rupees, now it has increased five times.

Taliban reached Tolo News office
The office of Tolo News is just a short distance from the office of the British High Commission in Kabul. Tolo News is Afghanistan’s largest private news broadcaster, having lost many of its journalists in the struggle against the Taliban over the years. Taliban fighters reached Tolo News’ office on Monday. Saad Mohseni, head of Moby Group, owner of Tolo News, said on Twitter, “So far his behavior has been polite. He inquired about our security team. It has also been agreed that they will keep Tolo News Complex safe.

Ind vs Eng: Team India's senior player does not want to play Manchester Test due to Corona!

Nitin Gadkari earns 4 lakh rupees every month from YouTube, told how to use, you also know?

Buy great Split AC at a discount of more than 24,000! Inverter AC is also available cheaply.. 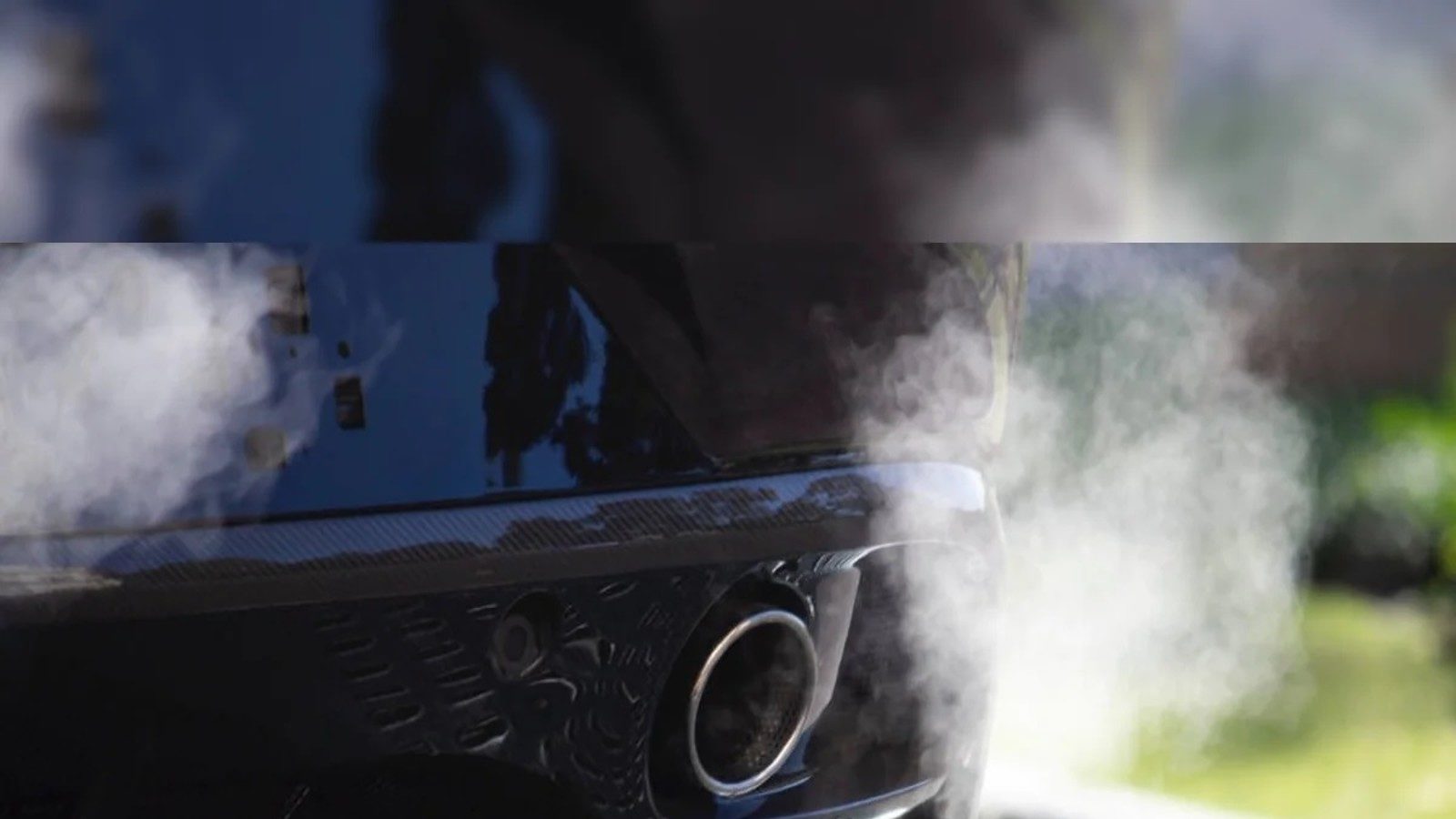