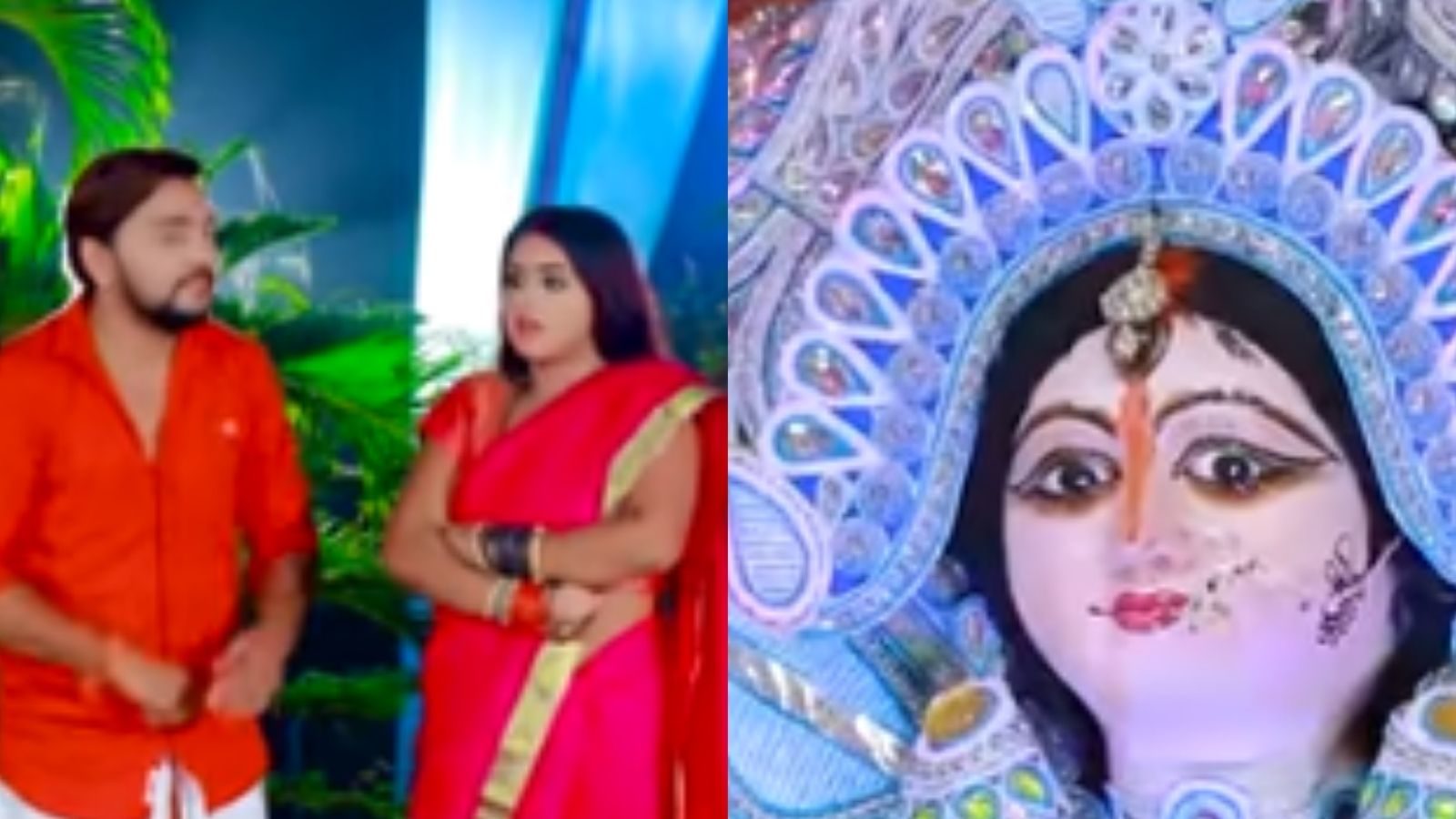 
Songs of both Bhojpuri singer Shilpi Raj and Gunjan Singh are dominated on YouTube these days. All his video songs being released are being seen a lot on the internet. This pair, who have given many hit songs, has now brought another goddess song. The lyrics of the song are ‘Piya Ghume Chali Pandal’. This song of Shilpi and Gunjan is getting very good response. Very good chemistry is being seen between the two in the song. This devotional song is very much liked by the audience.

‘Piya Ghoome Chali Pandal’ has been released on the official YouTube channel of Adishakti Films on 24th September, which has got thousands of views in no time. Till the time of writing the news, 26,929 people have seen it and this figure is increasing very fast. The song is sung by Shilpi Raj and Gunjan Singh (Shilpi Raj ka gana). While its lyrics have been written by Bose Rampuri and music is given by Shyam Sundar. You also watch the video…

Even before this, many Bhojpuri songs of Shilpi Raj have become superhit. Recently another Bhojpuri song of the singer ‘Jabse Gor Bhaili Pagli’ was also released. This song is also getting a very good response like all the previous videos. It was released on 23 September on the official YouTube channel of Worldwide Records Bhojpuri. The song is sung by Shilpi Raj and its lyrics are written by Sonu Sargam and music is given by Raja Bhattacharya. The director of this song is Govind Prajapati.

Along with this, the video of Shilpi’s song ‘Jaan Chapra Me Aao’ is also getting a very good response. In the song, very good chemistry and scintillating dance between the actor-actress is also being seen. ‘Jaan Chhapra Mein Aao’ was released on 18 September on the official YouTube channel of Shilpi Raj. 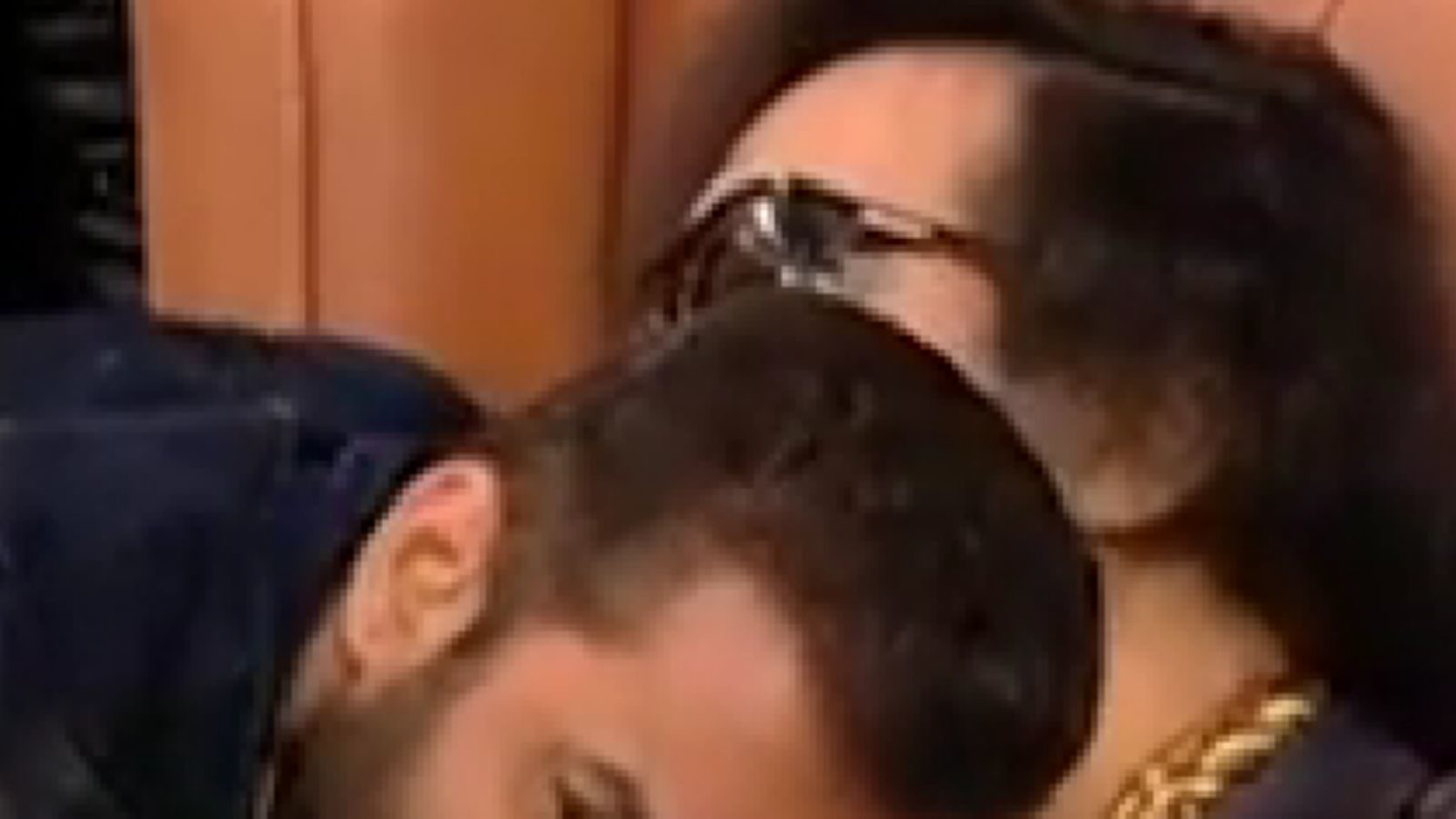 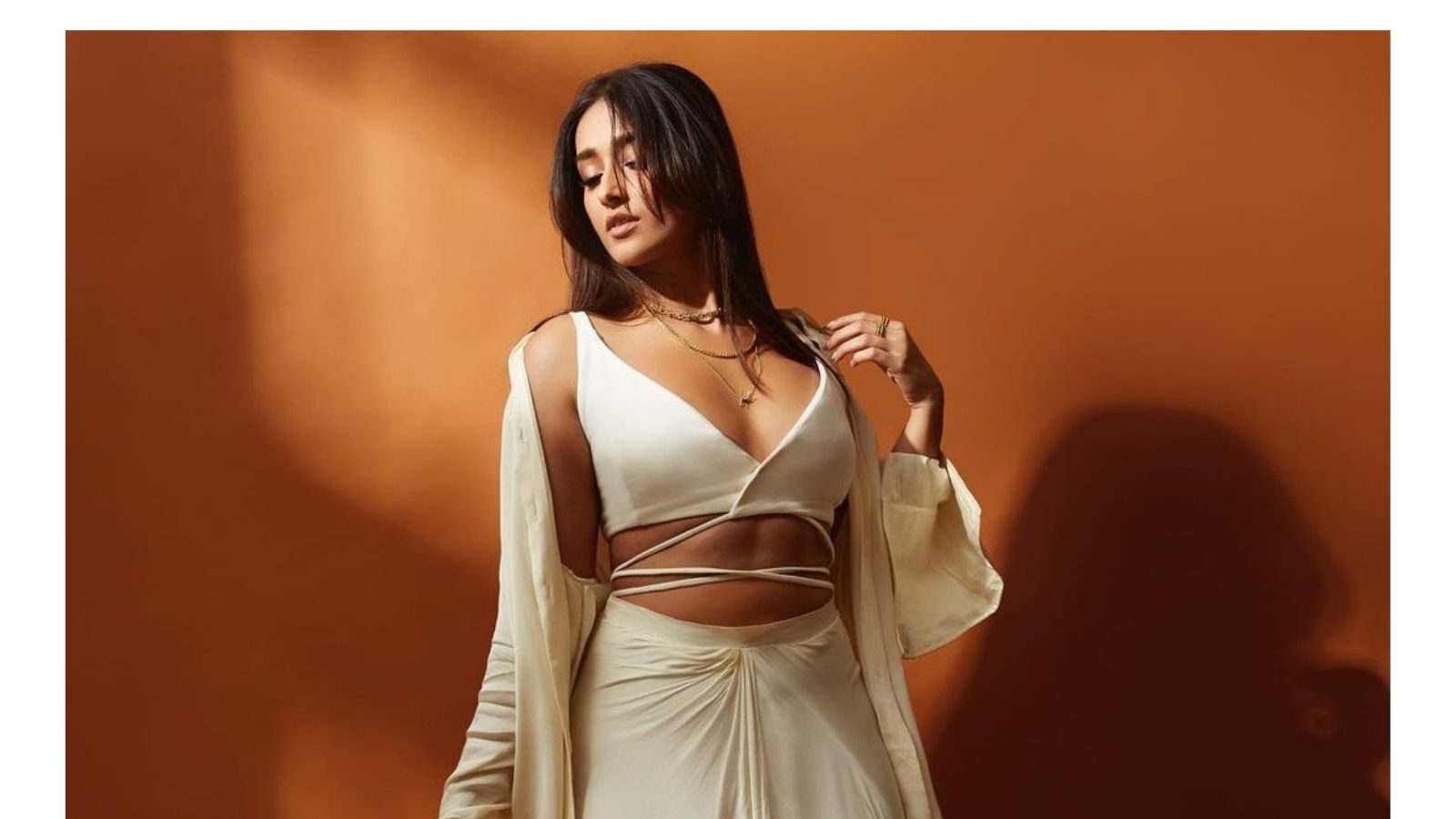 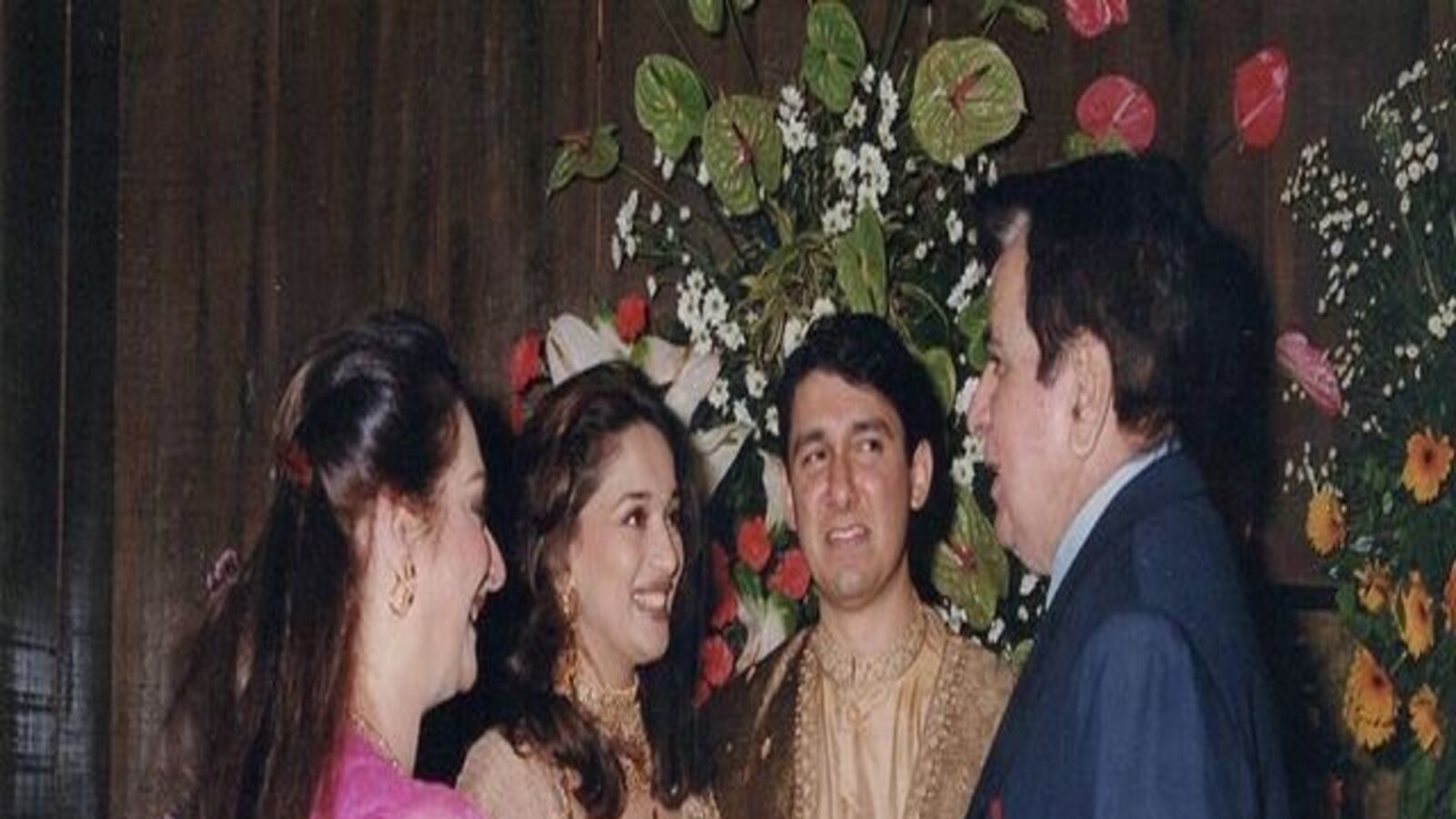 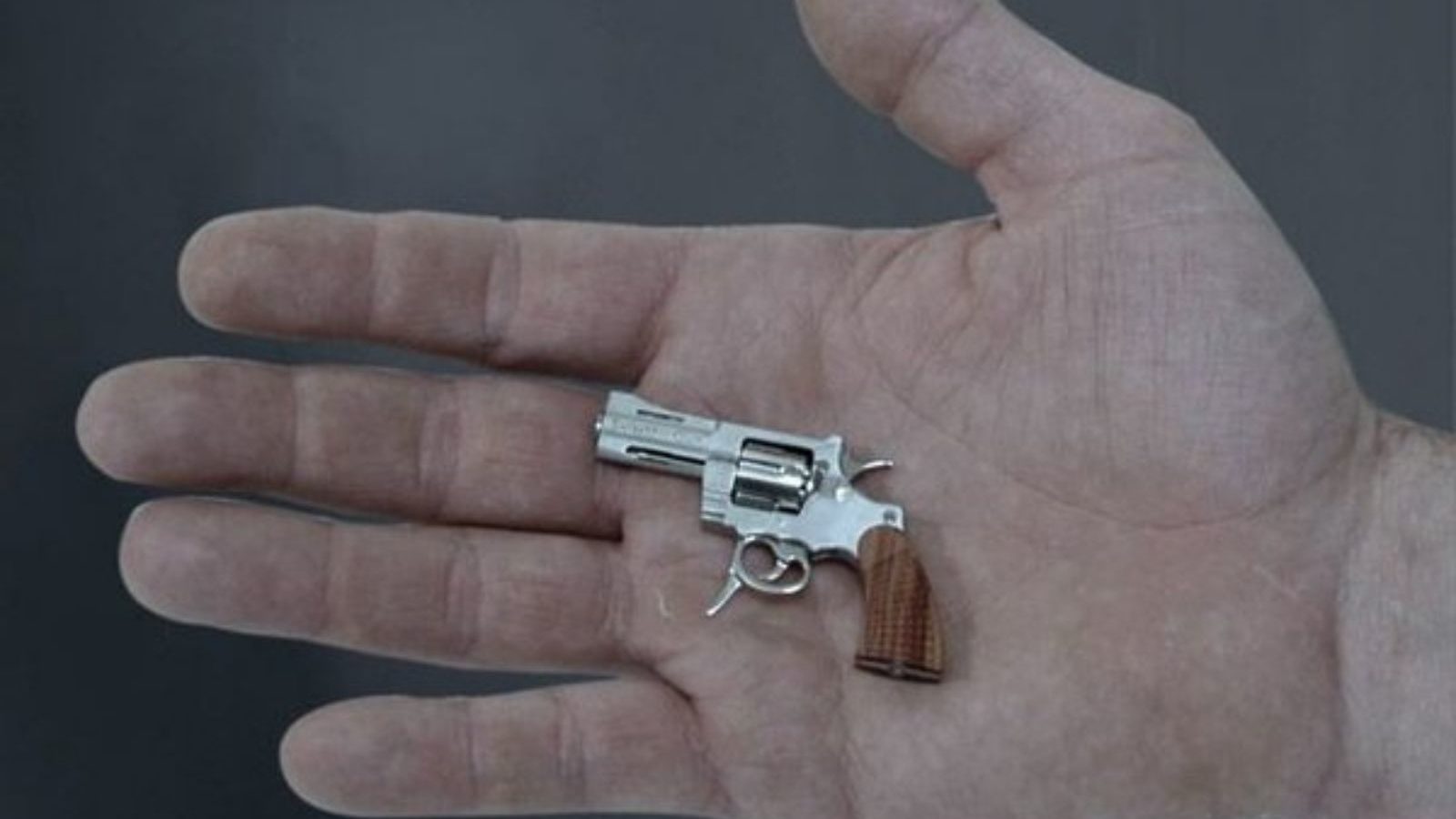 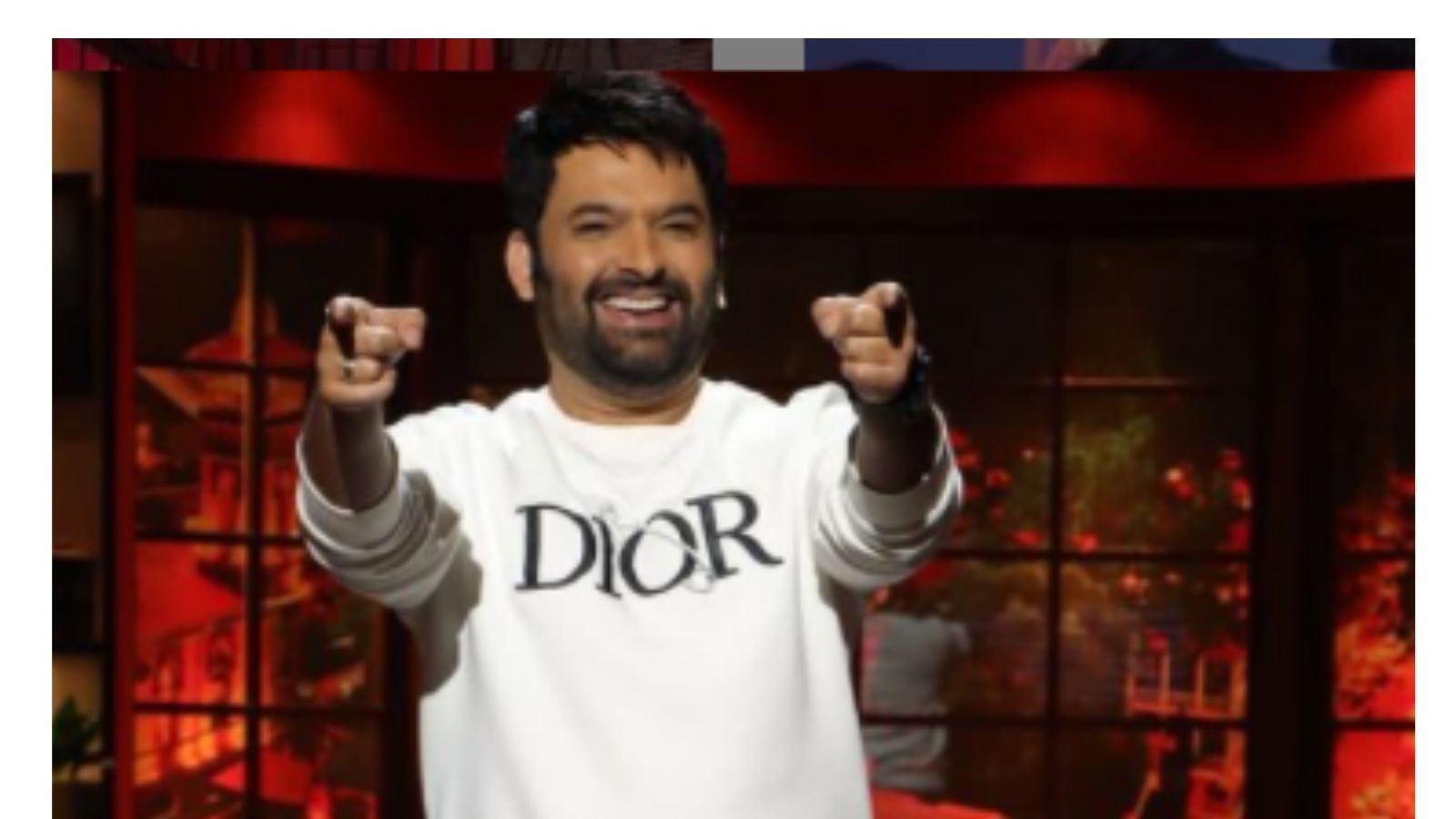 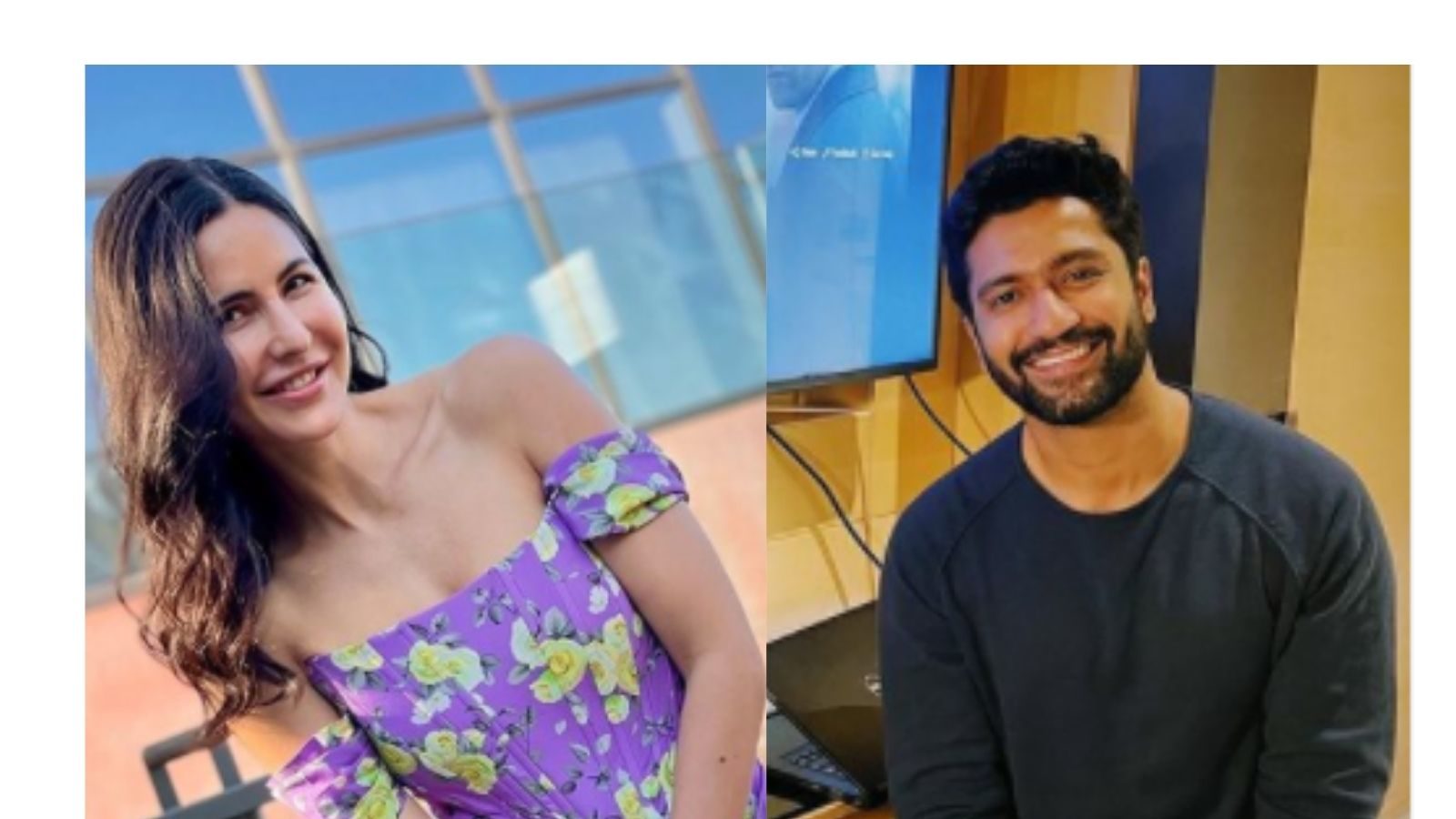 Taliban will form government today on the basis of China's funding, this deal with Dragon 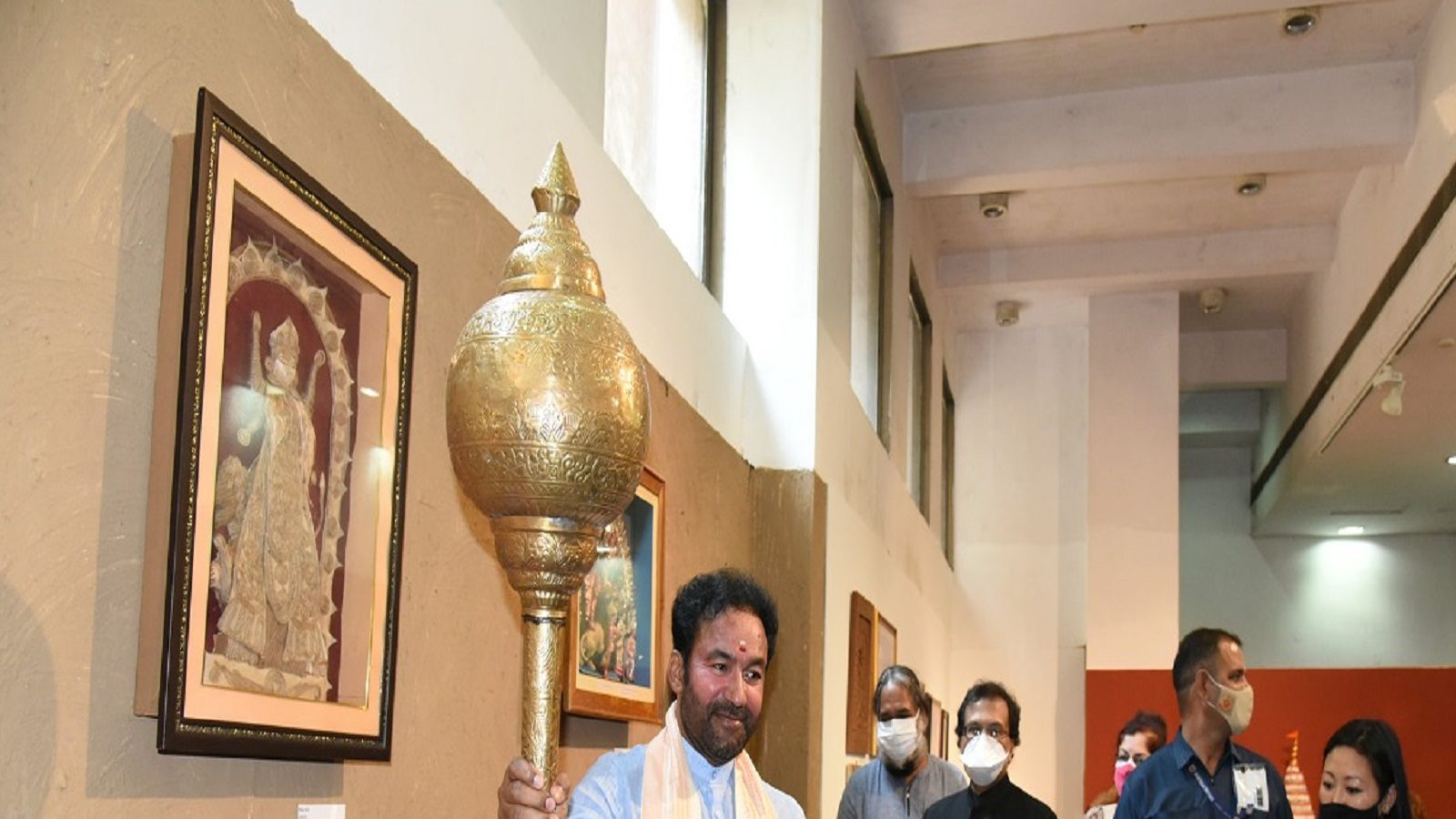 E Auction News: On the last day of auction of gifts received by the Prime Minister, know which gift’s bid increased by 200 times

Now there is a tremendous increase in the price of vegetables! Know why tomatoes are being sold at Rs 72 per kg in all metros including Delhi 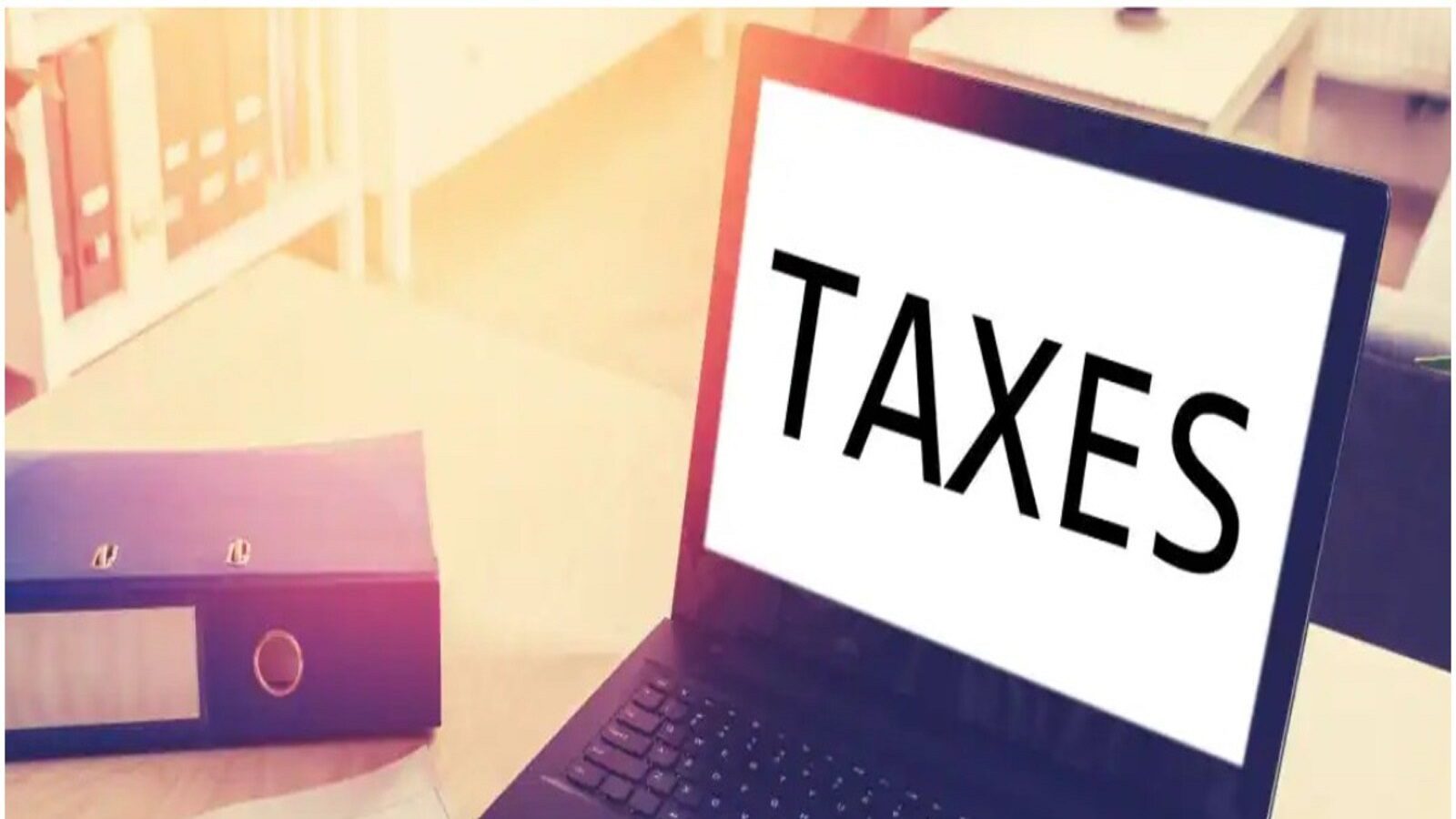 Relief news for the economy, 74% increase in net direct tax collection in FY22 so far