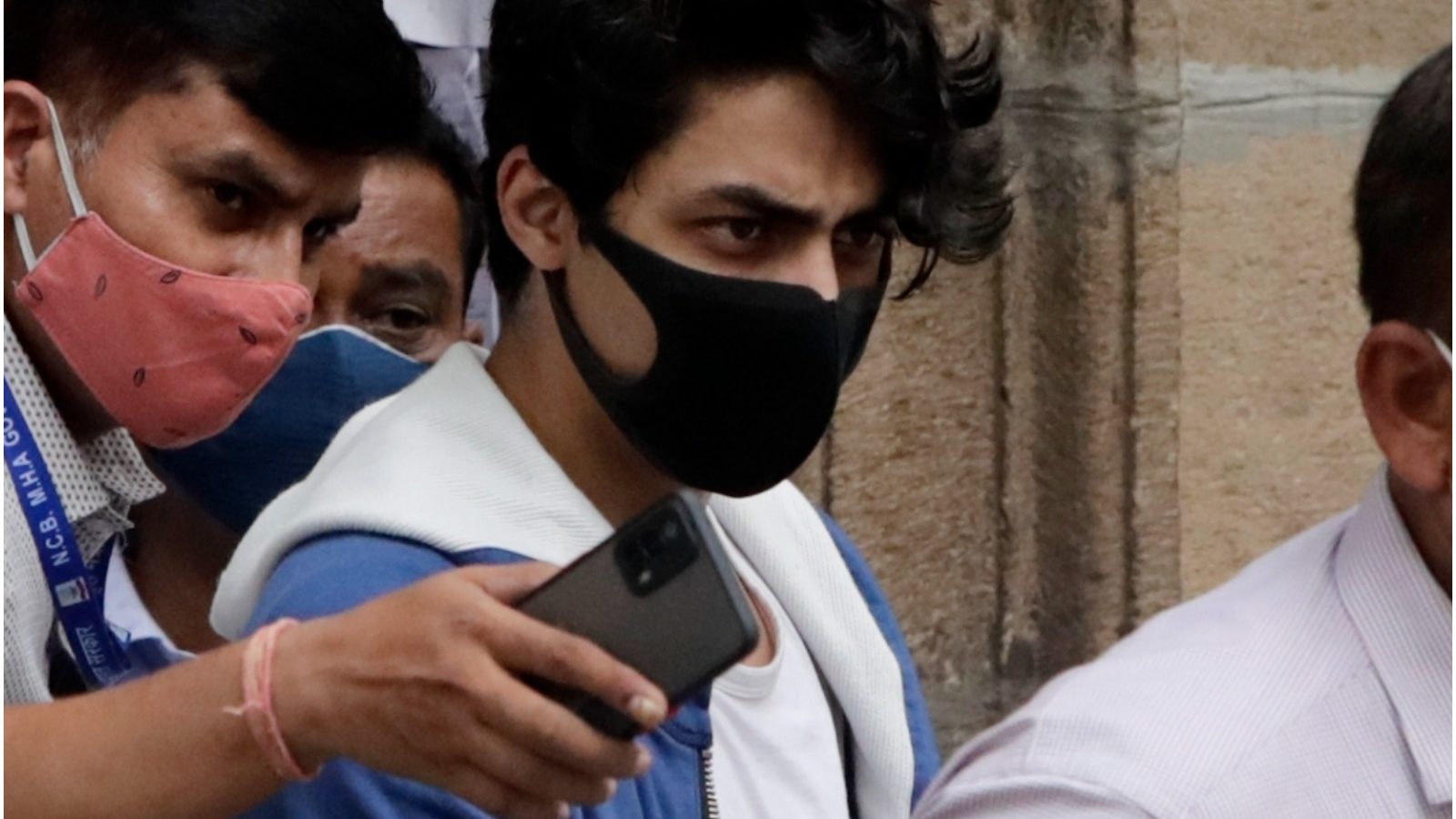 
Mumbai. The bail plea of ​​seven accused, including Aryan Khan, is being heard in the special court in the Mumbai drugs case today. On Wednesday, the Narcotics Control Bureau told the court that Aryan was in contact with people involved in the International Drug Network. Along with this, NCB has also said that he used to get drugs from his friend Arbaaz Merchant. After being dismissed by the Magistrate Court citing jurisdiction, the petition was brought to the Special Court. It was also being said that the Narcotics Control Bureau has obtained some evidence related to the case. Here, Aryan’s lawyer Satish Manshinde is continuously opposing the NCB custody.

Earlier, Aryan’s lawyer Satish Manshinde has consistently maintained that he was “falsely implicated” and since no narcotics were recovered from him, the NCB has no right to keep him in custody. Senior advocate Tarek Syed, who reached the court on behalf of Arbaaz Merchant and Munmun Dhamecha, had said that when the accused can only buy the entire ship, why would they go there to sell 5 grams of charas.

NCB told the court
Aryan Khan used to get drugs from his friend Arbaaz Merchant. Merchant has also been arrested in this case.

Aryan Khan is in touch with people involved in ‘International Drug Network’ to buy drugs.

They can tamper with evidence, influence witnesses. NCB told that Khan is influential in the society.

Regarding the CCTV footage of Cruise Raid, the NCB said that such a demand will have a negative impact on the investigation.

The relevance of the CCTV footage will be looked into at the time of trial.

NCB officer had made allegations
According to NCB sources, NCB zonal director Sameer Wankhede has alleged that some people were keeping an eye on his activities. He is being told that he has met the Maharashtra Police Chief and complained about this. Here, the government has refused to trek to Wankhede. Wankhede had led the guerilla action on the cruise ship on 3 October. 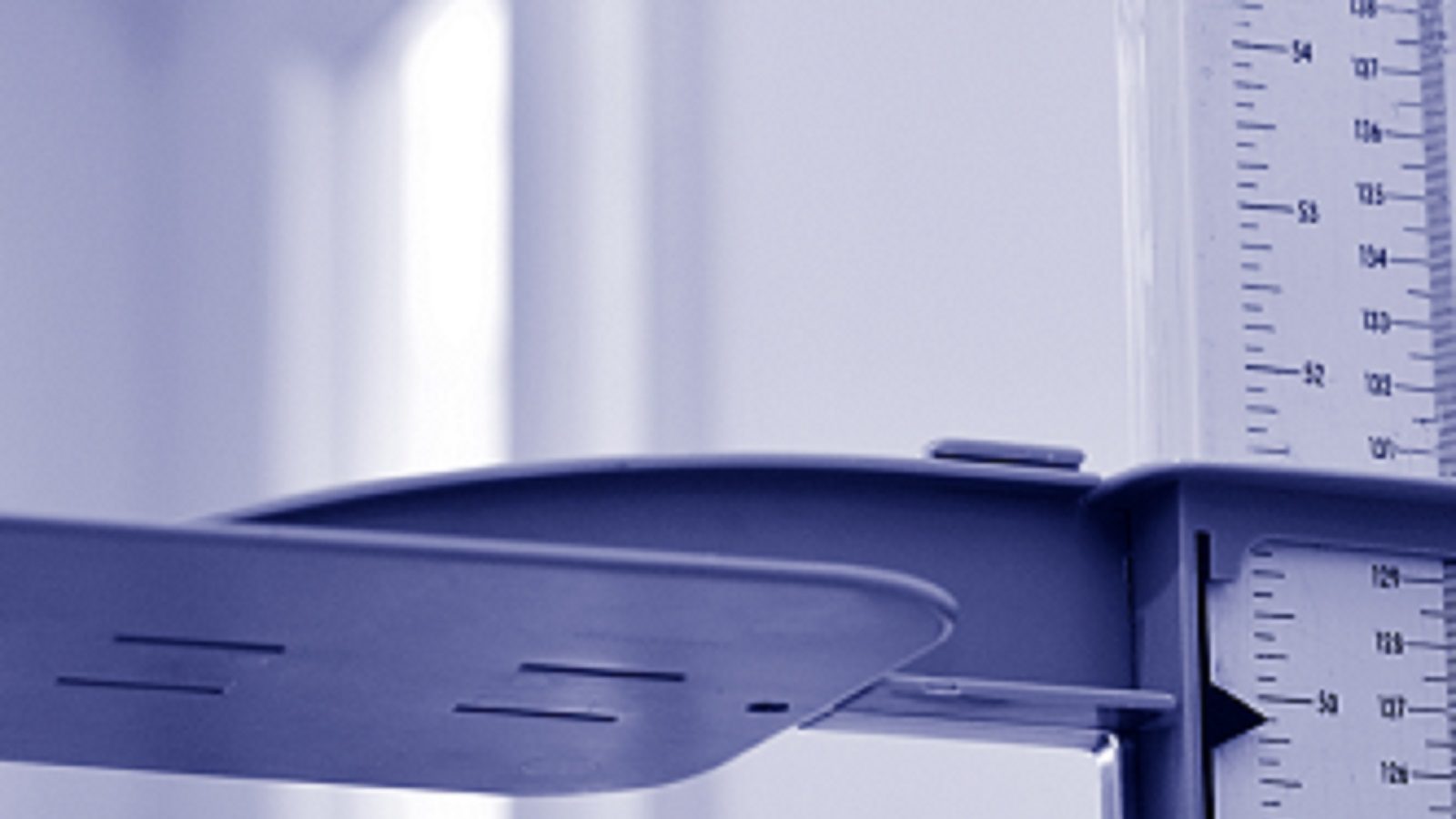 Has the height of people in India started decreasing now? 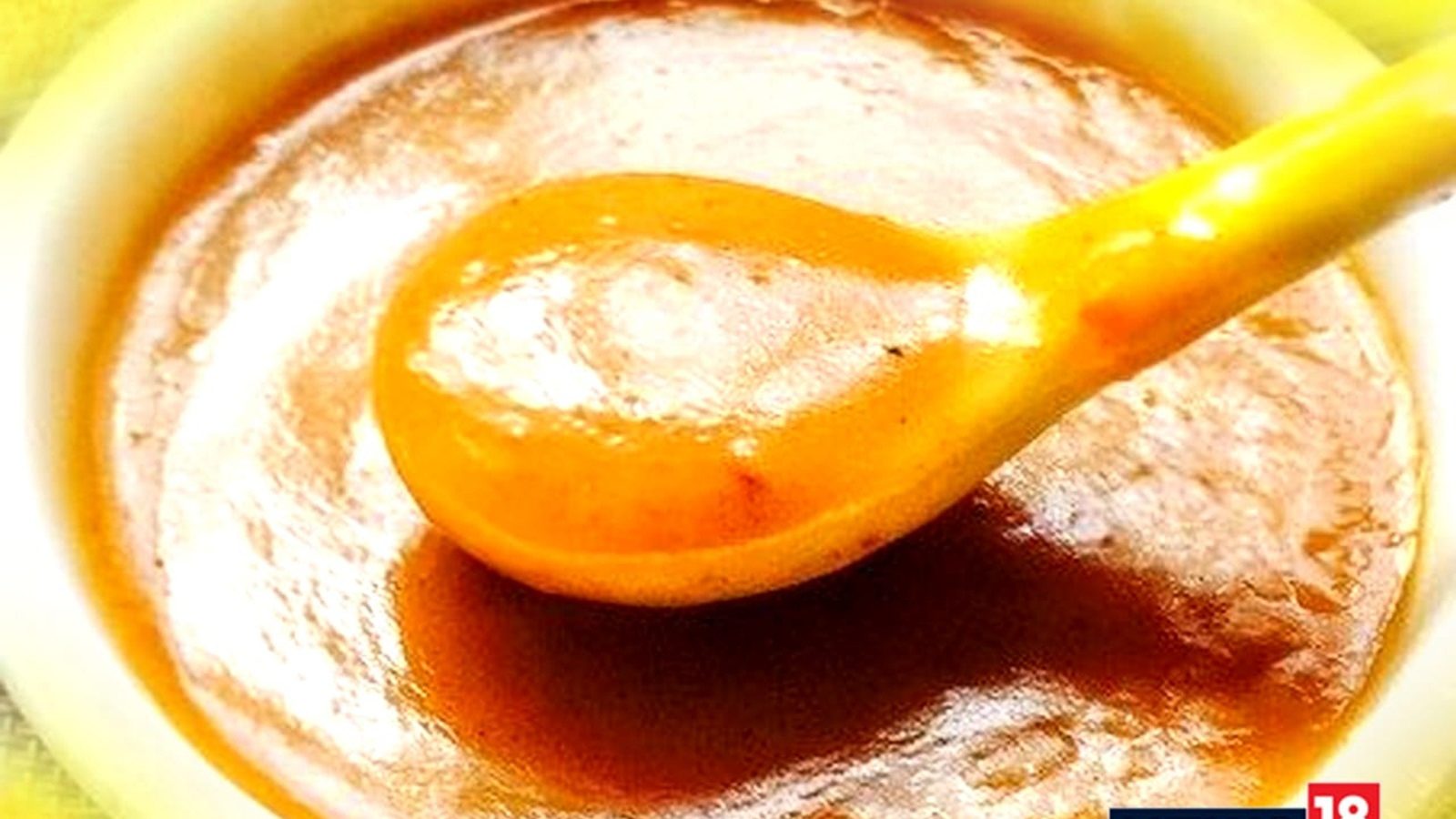 Now there is a tremendous increase in the price of vegetables! Know why tomatoes are being sold at Rs 72 per kg in all metros including Delhi

PMJJBY Scheme: Insurance of 2 lakhs in just Rs 330, this insurance scheme is of great use