New Delhi. The long-standing mystery regarding the black tigers of Similipal in Odisha has been claimed to have finally been solved and researchers have identified a single mutation in the gene, whose Because of this their characteristic stripes widen and sometimes appear completely black. Considered a myth for centuries, black tigers have long been a center of attraction. Now, a team led by scientist Uma Ramakrishnan and her student Vinay Sagar from the National Center for Biological Sciences (NCBS), Bangalore, has discovered that this color is due to a mutation in a specific gene.

Professor Ramakrishnan told PTI that this is the first and only study to look at the genetic basis for this phenotype. He said that the phenotype has been discussed before and written about it. But first its genetic basis was scientifically investigated. The researchers combined genetic analysis of other tigers from India and computer-assisted data to show that the Similipal black tigers originated from a very small initial population of tigers.

read this also : On the instructions of CM, Mumbai Police formed Nirbhaya squad for women’s safety

The study was published Monday in the journal Proceedings of the National Academy of Sciences. It states that the tigers in Similipal sanctuary are an isolated population in eastern India and the gene flow between them and other tigers is very limited.

The scientists involved in the study said this has important implications for tiger conservation as such isolated populations are also prone to extinction in a short period of time. Sagar, the lead author of the study paper and a PhD student involved in the research team, told PTI that to his knowledge, black tigers have not been found in any other place or in any other forest. 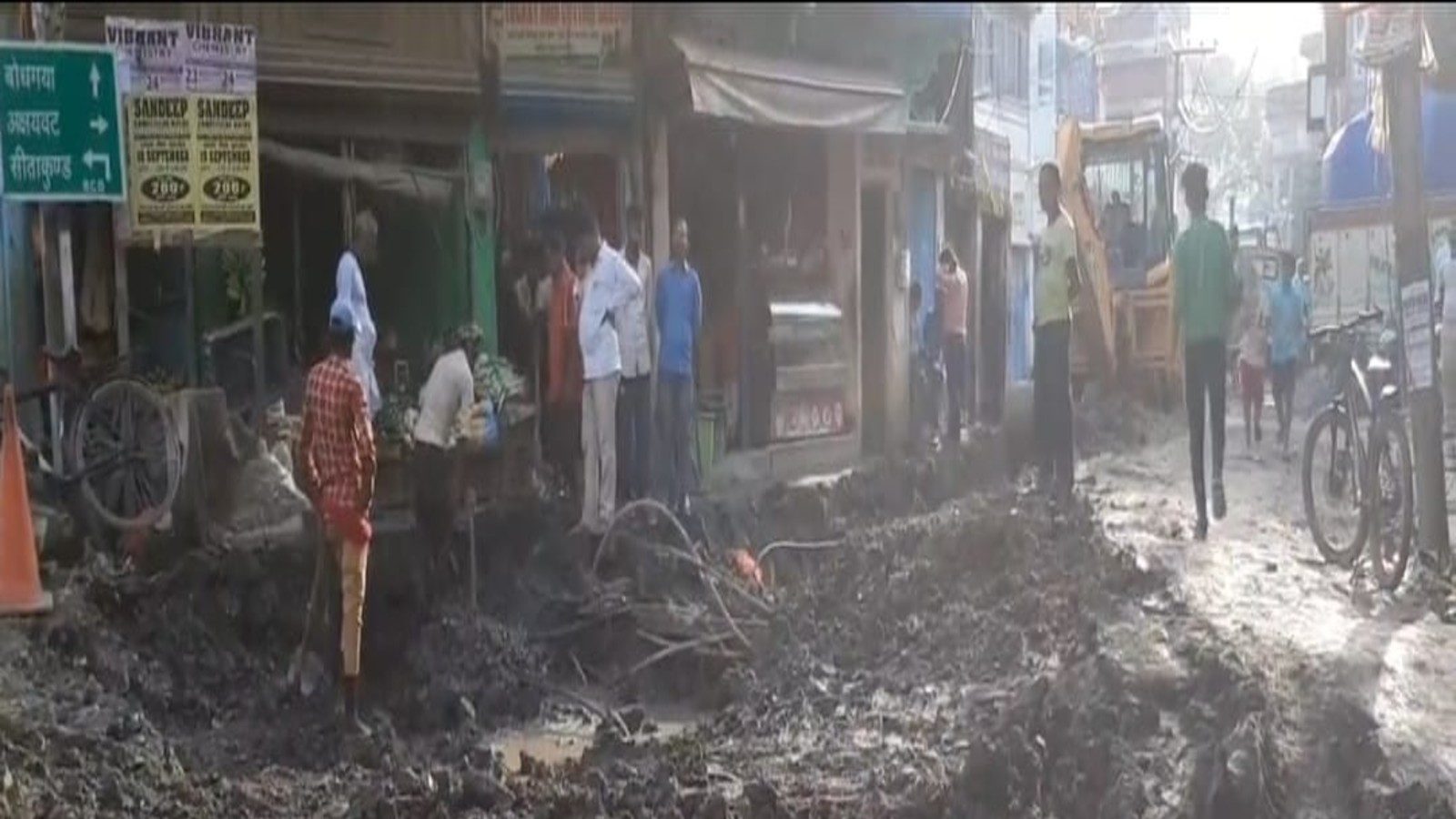 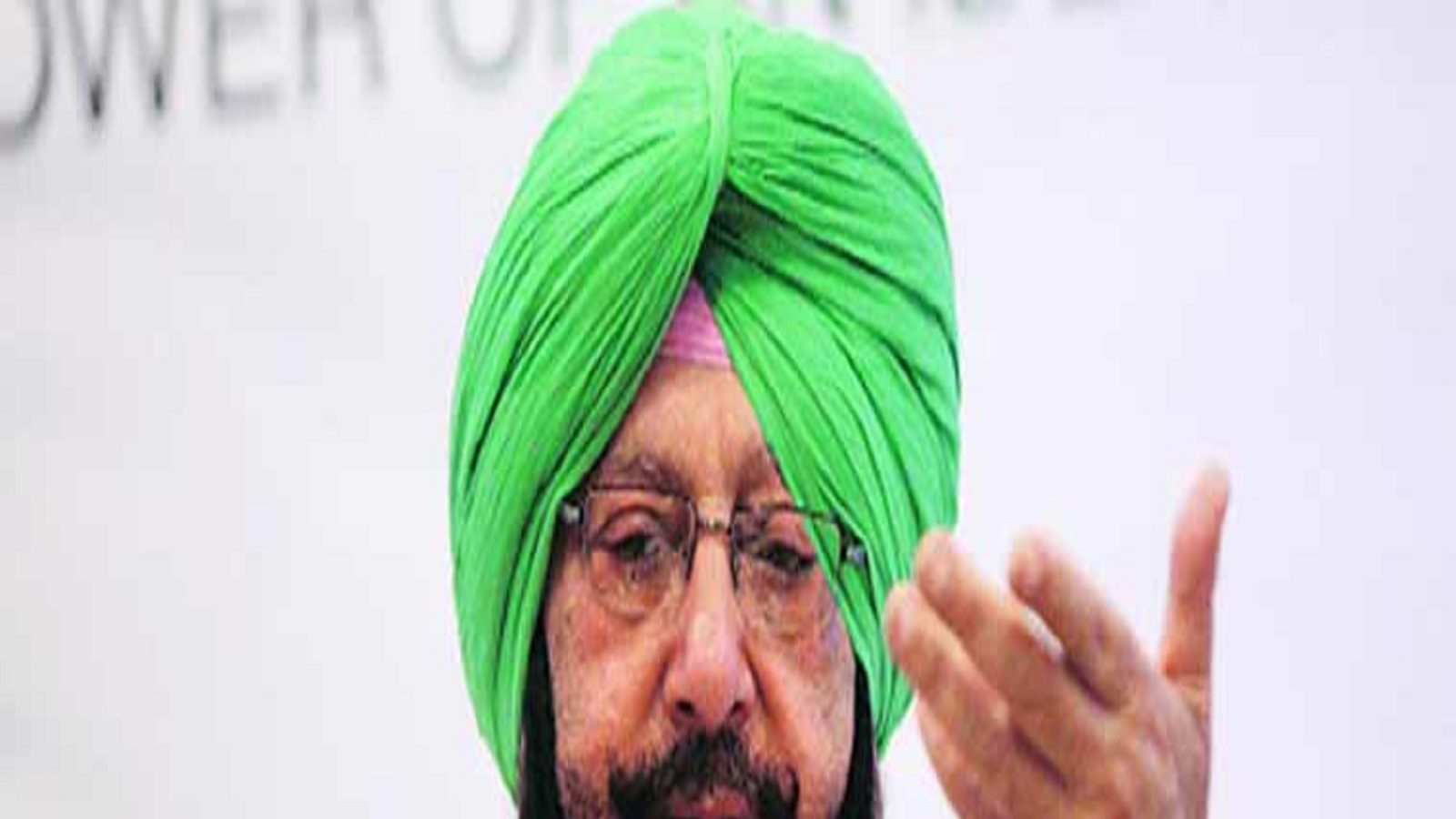 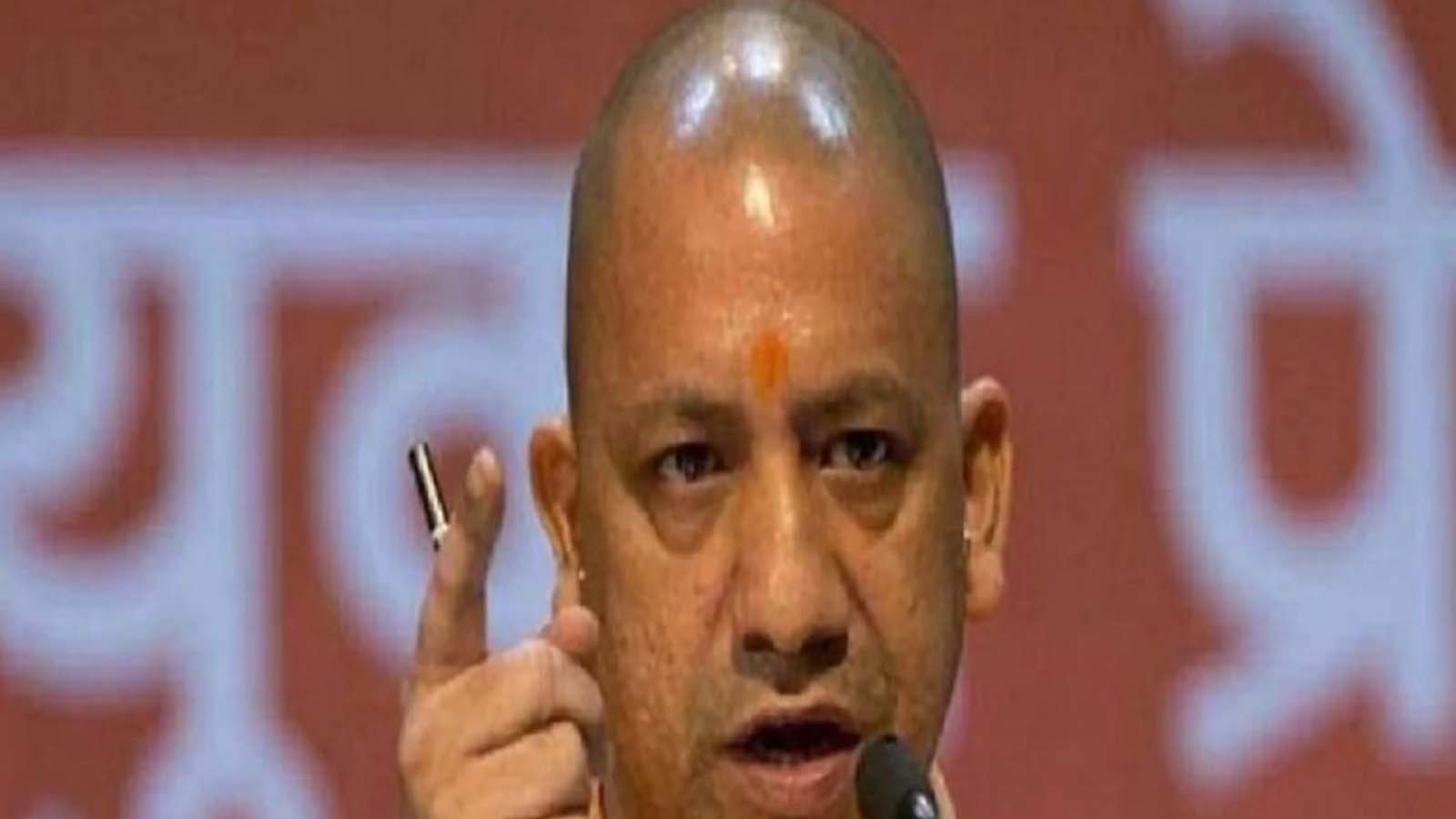 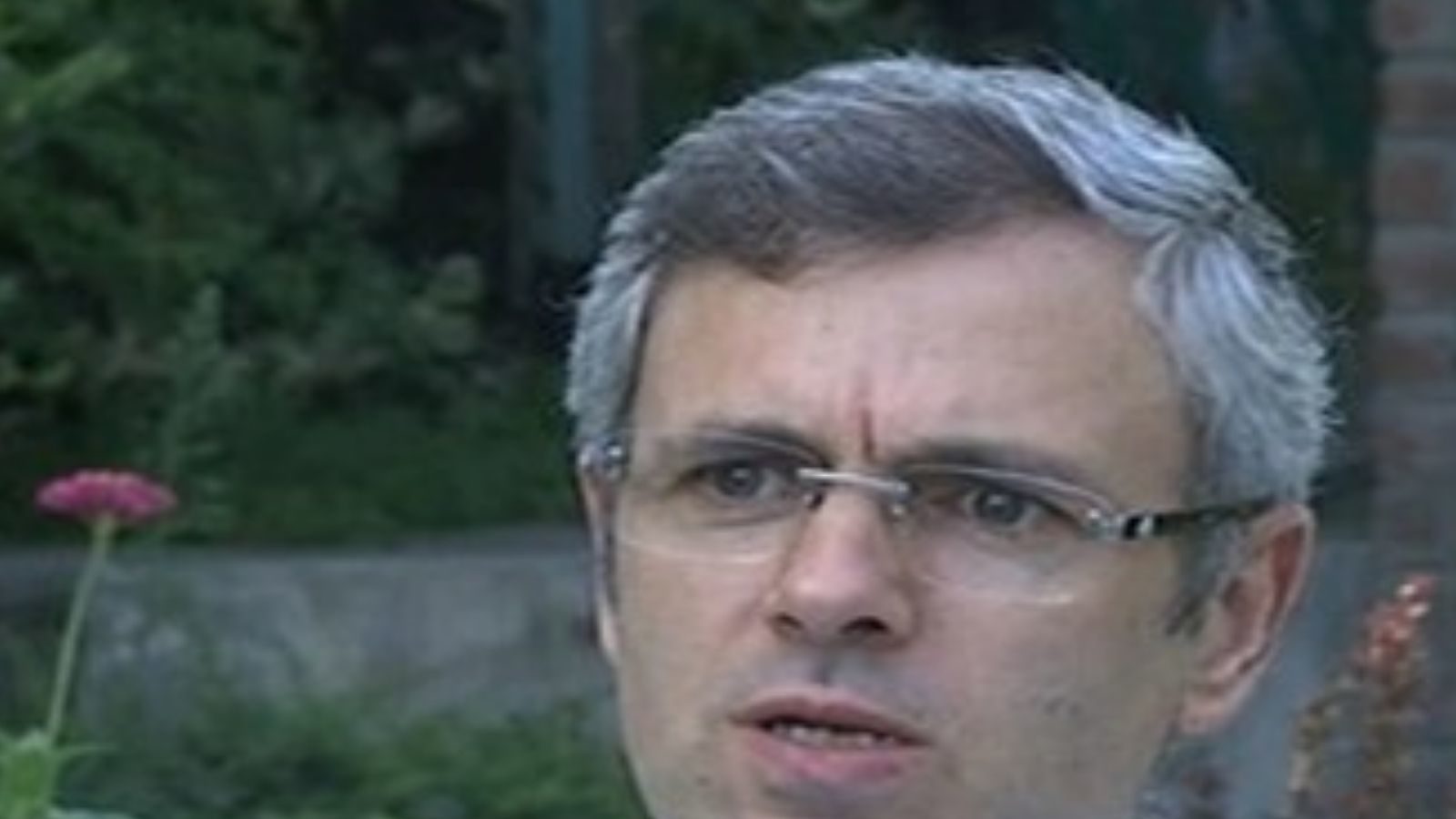 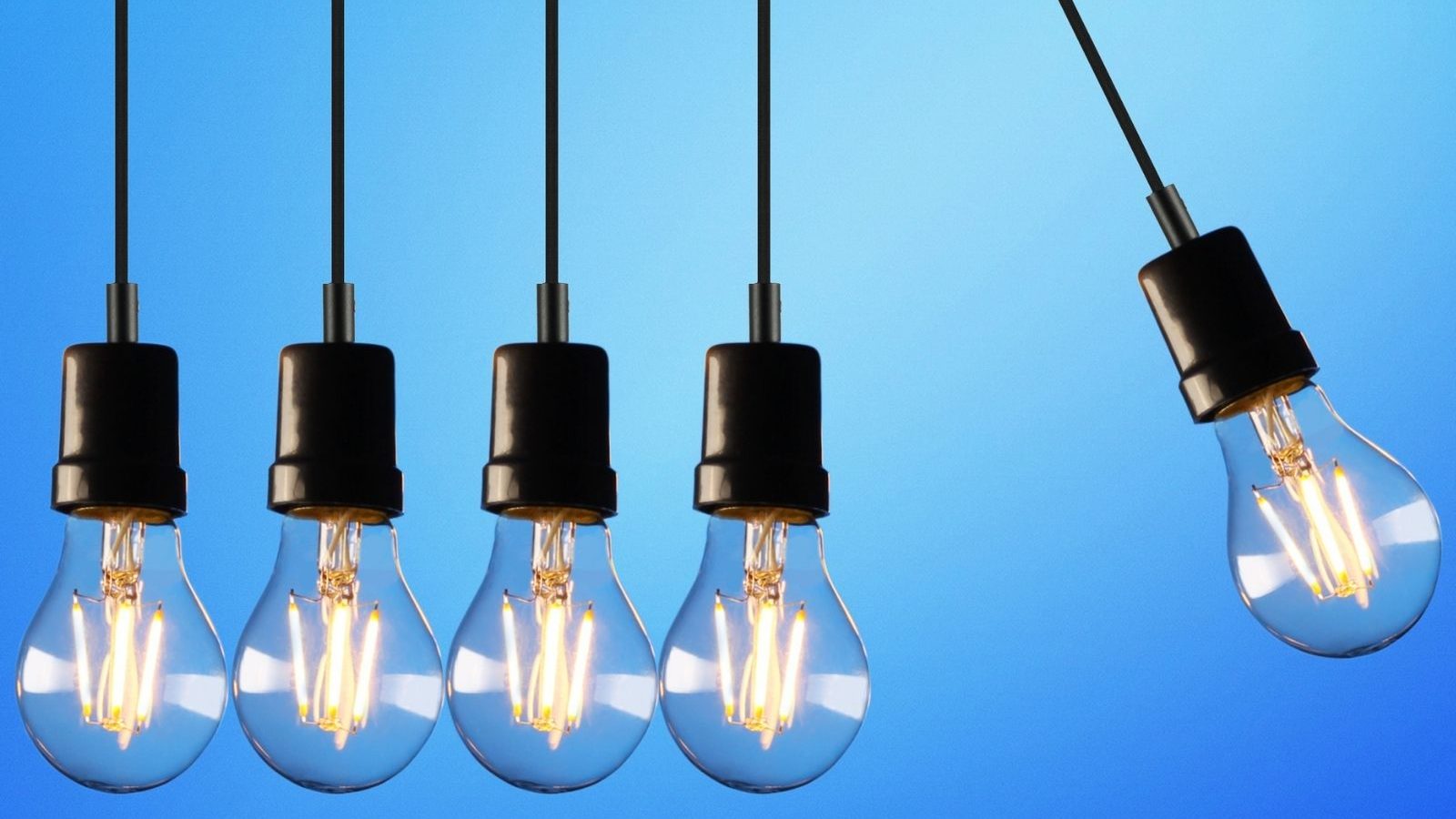 With this step of Indian Railways, now the journey of crores of train passengers will become easier. 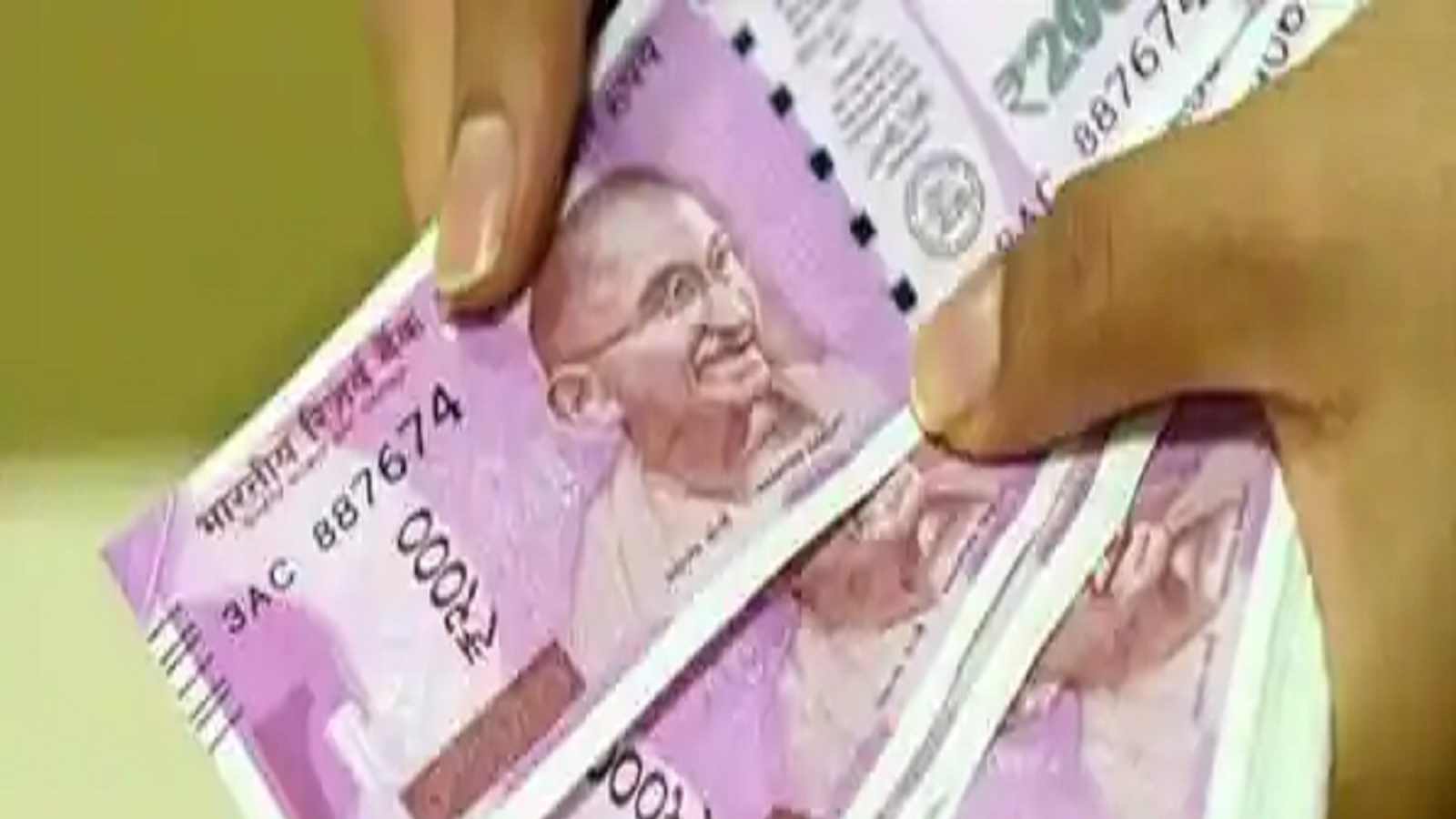