New Delhi: In the month of August, there has been an increase in the sales of many auto companies. Last month, there has been a jump in the sale of MG Motors to Bajaj Auto and Toyota Kirloskar Motor. Apart from this, Escorts Limited said that their tractor sales have seen a decline of 21.7 percent.

Bajaj Auto said that its total sales in August 2021 increased by five percent to 3,73,270 units. The company had sold a total of 3,56,199 units in the same month last year. The company said that its domestic sales declined by 7 per cent during the period under review to 1,72,595 units.

Bajaj Auto’s two-wheeler sales up 5%
Bajaj Auto reported that its total two-wheeler sales grew 5 per cent to 3,38,310 units as against 3,21,058 units in the same month last year. Agricultural machinery and construction equipment maker Escorts said tractor sales fell 21.7 per cent in August and could sell 5,693 units during this period.

How many units did Escorts sell last year?
Escorts told the stock exchange that it had sold a total of 7,268 units in the same month last year. The company said that it expects an increase in sales during the festive season.

TKM also released data
Toyota Kirloskar Motor (TKM) said that its domestic wholesale sales grew more than two times in August this year as compared to August 2020 and stood at 12,772 units. The company had sold 5,555 units in the same month last year.

V Visselin Sigamani, Joint General Manager, TKM, said in a statement that the Innova Crysta and Fortuner continue to dominate their segment and both the models have registered good demand. Apart from this, good demand is also being seen for Glanza and Urban Cruiser.

Also read: Bank Holidays: Banks will not work for 12 days in the month of September, check the complete list

With the arrival of the Taliban, the threat of an al-Qaeda attack on America, reveals intelligence officials 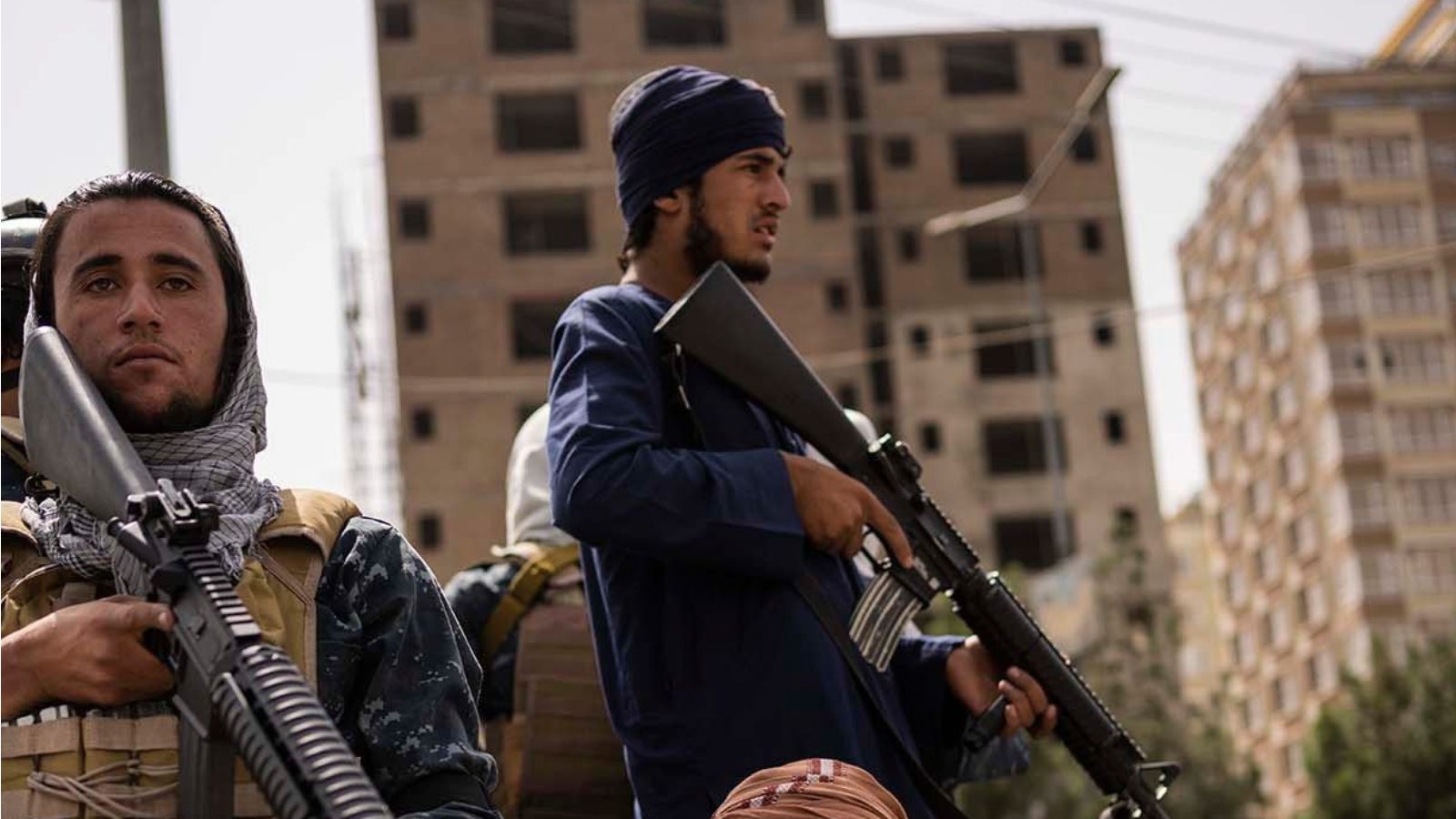 Pakistan is helping Taliban to smuggle drugs around the world

Ravichandran Ashwin becomes a headache for Delhi Capitals, will Rishabh Pant give a chance against KKR?