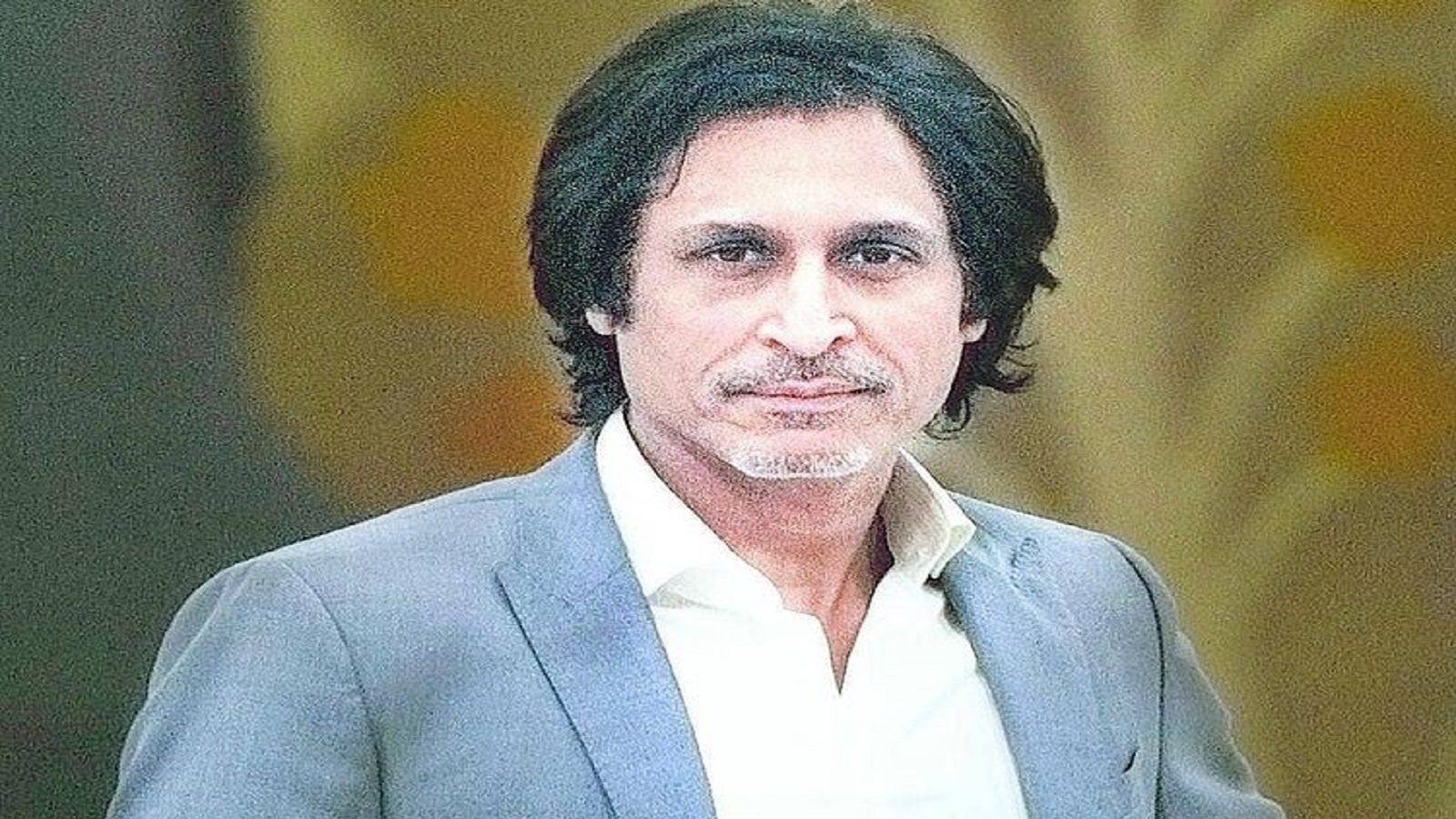 
New Delhi. Former Pakistan captain Ramiz Raja, hours after becoming the chairman of the Pakistan Cricket Board (PCB), ordered an increase of Rs 100,000 in the monthly salary of all domestic players. The PCB said that the salaries of 192 domestic cricketers will be increased with immediate effect.

With the increase in salary, now players of first class and grade competitions will be able to earn between Rs 140,000 to 250,000 lakhs per month. The PCB said that the new chairman’s order to increase the salary of all categories means that the monthly salary of Group D players will increase by 250 percent.

It is difficult to restore relations with India at the moment – Rameez
Rameez Raja on Monday also spoke clearly on the resumption of bilateral series with India. He said that it is impossible to restore relations with India right now and he is not in favor of haste. Rameez said, ‘It is impossible right now, because politics has had a bad effect on sports. We are not in a hurry in this matter as we have to focus on our domestic and local cricket.

Pakistan defeated India in T20 World Cup- Rameez Raja
Rameez Raja was also asked about the T20 World Cup match between India and Pakistan to be held in Dubai on October 24. He said, ‘When I met the players of the Pakistani team, I told them that this time the equation should be changed and the team should be 100 percent ready for this match and it should perform well in it.’

The PCB chief said that he wants the national cricketer to play cricket without any hesitation. “We should also be ready to face problems and lose matches. I told the players that they should not worry about their place in the team and play fearlessly. Before Rameez Raja became the PCB chief, Pakistan’s head coach Misbah-ul-Haq and bowling coach Waqar Younis resigned from the post. At present, this responsibility has been entrusted to Abdur Razzaq and Saqlain Mushtaq for the series against New Zealand. At the same time, Philander and Matthew Hayden have been added to the Pakistani coaching staff for the T20 World Cup. (with language input) 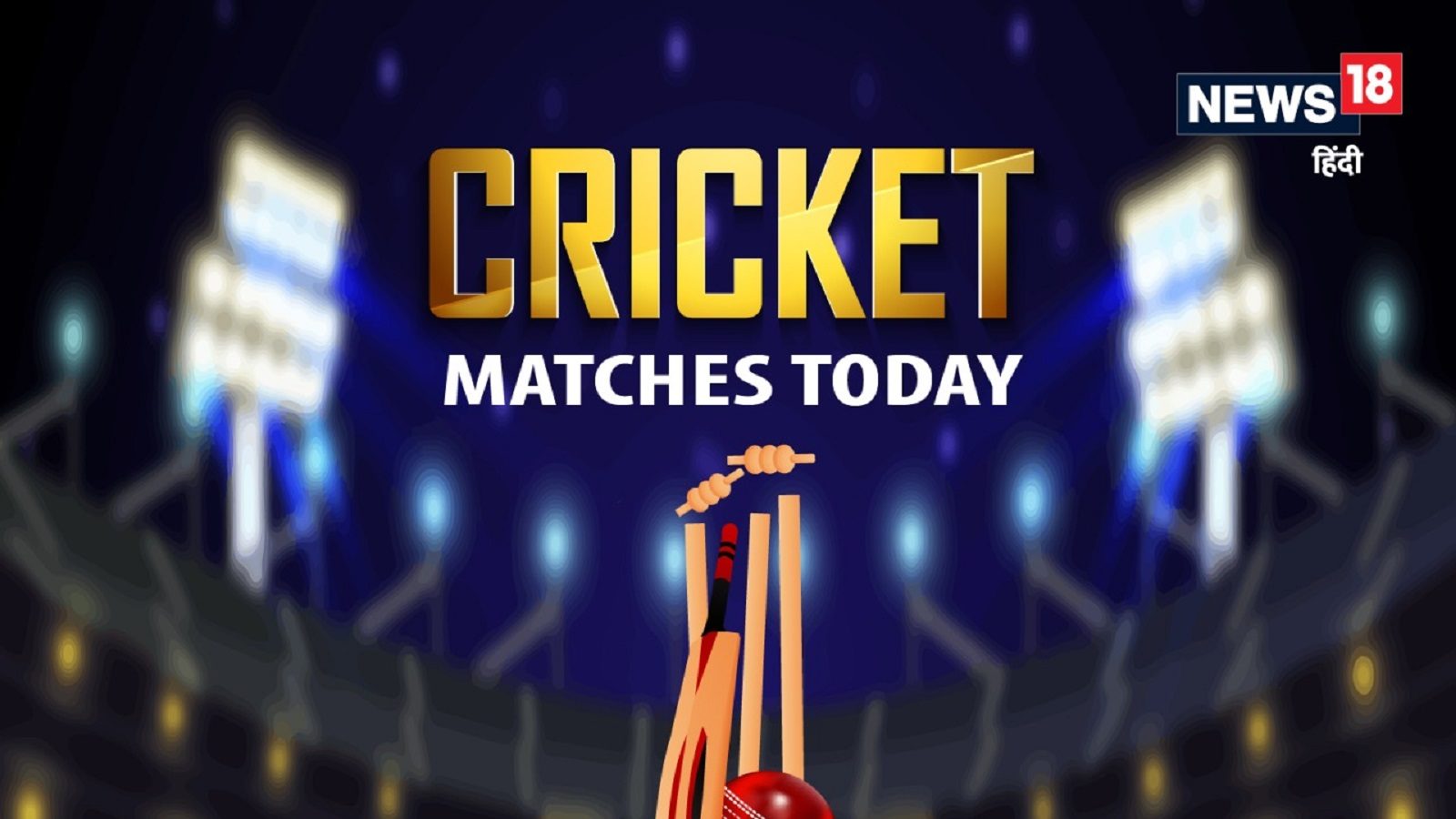 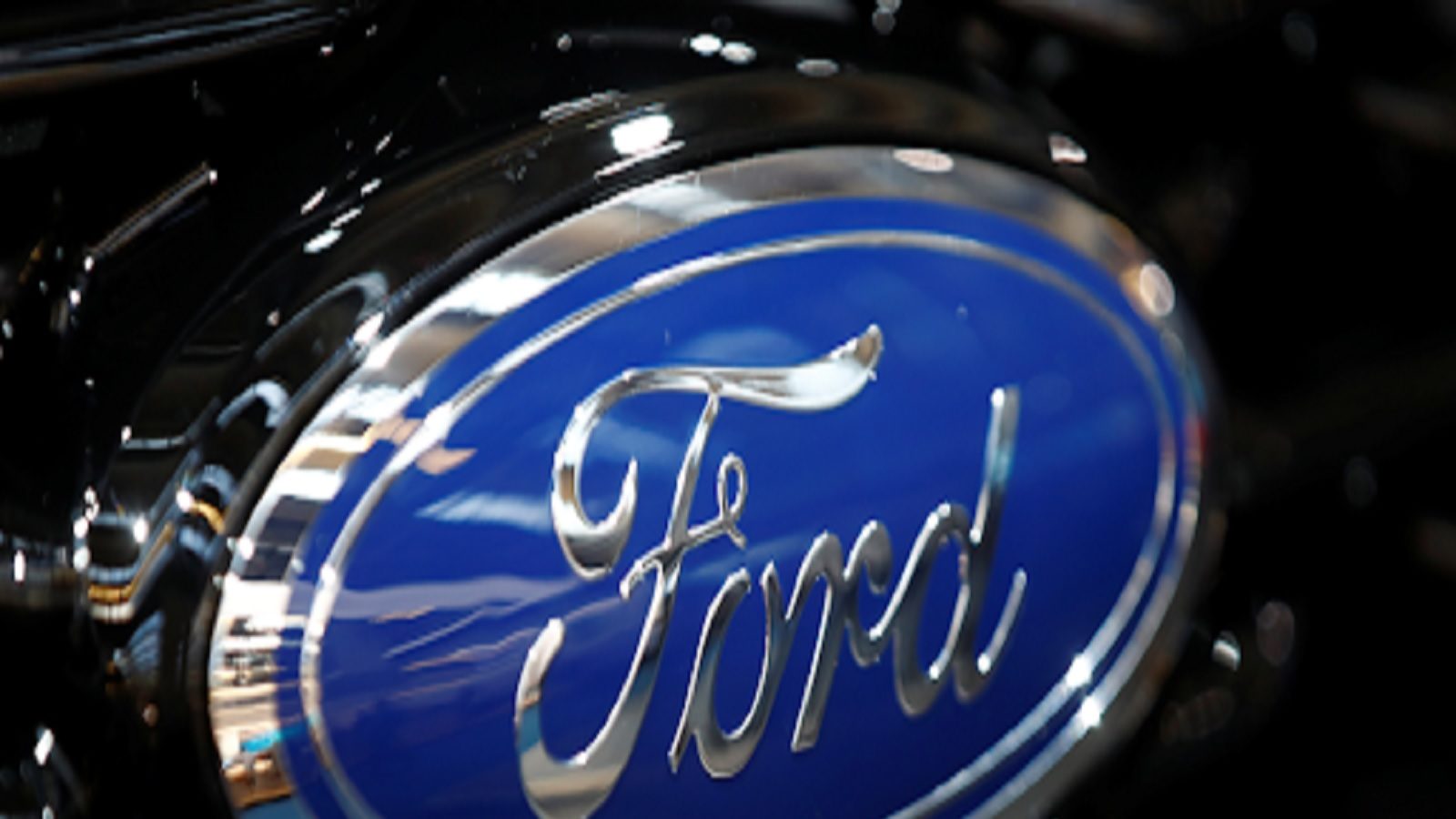 WhatsApp gets multi-device support on iOS and Android, know how to use it on 4 devices before official launch

I express my gratitude to PM Modi for helping Serbia during the Corona period: Nikola Selkovic