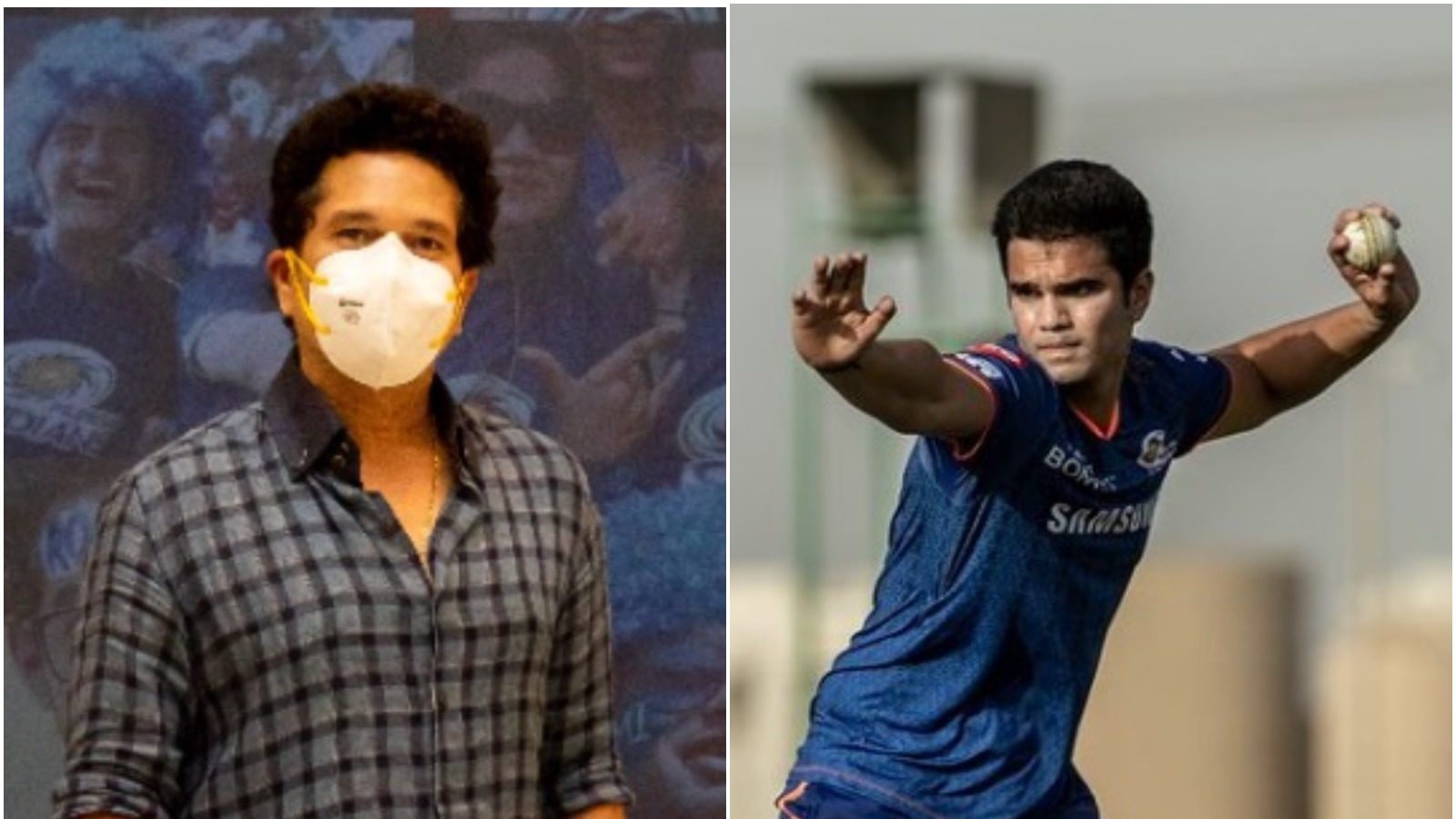 
New Delhi. Mumbai Indians is the most successful team in IPL (IPL 2021) history. This team, captained by Rohit Sharma, has won the gleaming trophy of IPL 5 times, not one or two. The reign of the Mumbai team in the league can be gauged from the fact that the winner of both the previous seasons has also been the same team. This time the eyes of the team are on the title hat-trick. Vigorous preparations are going on for this. Soon a veteran will also be added to this preparation of the team. This legend is none other than the icon player of the team, the great batsman Sachin Tendulkar (Sachin Tendulkar in UAE), who can soon be seen in the team’s training in UAE.

Mumbai Indians themselves shared a photo on their Instagram and informed about Sachin reaching UAE. Actually, the franchise has posted a photo of the suitcase on its account, which is blue in color. The logo of Mumbai Indians is made on this suitcase and the name of Sachin Tendulkar is written just below it. This has confirmed that Sachin has reached UAE and he will be with Mumbai Indians soon.

Also read: After Dhoni’s training in UAE, fans welcomed him and were seen shaking hands- Video

Arjun was bought by MI for 20 lakhs
Left-arm fast bowler Arjun was bought by Mumbai Indians in IPL 2021 auction for a base price of 20 lakhs and he has already reached UAE and is learning bowling tricks from legendary bowlers like Zaheer Khan, Trent Boult. Before joining MI, Arjun was with Mumbai Indians as a net bowler for a few years and went to UAE with the team in IPL 2020. He has not made his debut in IPL yet.

IPL had to be postponed due to Corona
Let us know that IPL 2021 was being played in India in April-May this year. But in the first week of May, the corona virus made a dent within the league as well and players of several teams were caught by this virus. The league had to be postponed only after 29 matches. Now the remaining 31 matches of IPL will be played in UAE from 19 September.

Sachin has also been the captain of MI
Sachin did not go to UAE for IPL 2020. This year also he was not associated with the team in the first phase of IPL 2021 due to Corona. He was found corona positive after the Road Safety World Series in Raipur. Tendulkar was also the captain of Mumbai Indians from 2008 to 2011. Sachin had said goodbye to the league in 2013. In the same year, Mumbai Indians won the IPL title under the captaincy of Rohit Sharma.

One of the greatest batsmen in the world, Sachin has scored 2334 runs in IPL. Under Sachin’s captaincy, Mumbai won 30 out of 51 matches in the IPL. Under his captain, Mumbai Indians played the final of IPL 2010, in which he was defeated by Chennai Super Kings.

CRED Mint: With the new service of CRED, you can earn 9% interest, know what to do?

Maharashtra News: Mother and daughter died in Chandrapur’s Kothari, lost their lives due to hunger!

Maharashtra News: Mother and daughter died in Chandrapur's Kothari, lost their lives due to hunger! 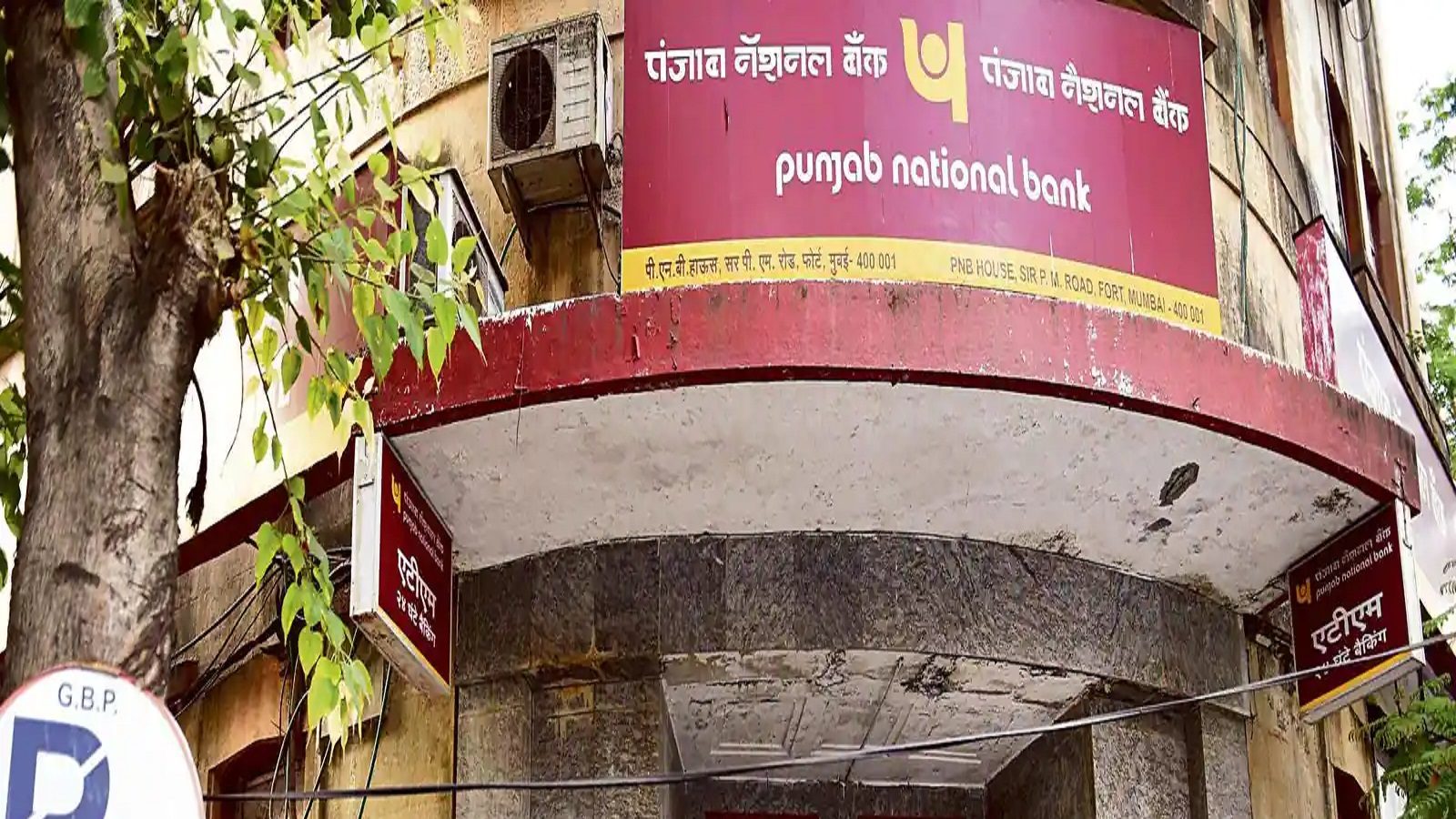 You can easily do online PF transfer on EPFO ​​portal, know what is the method? 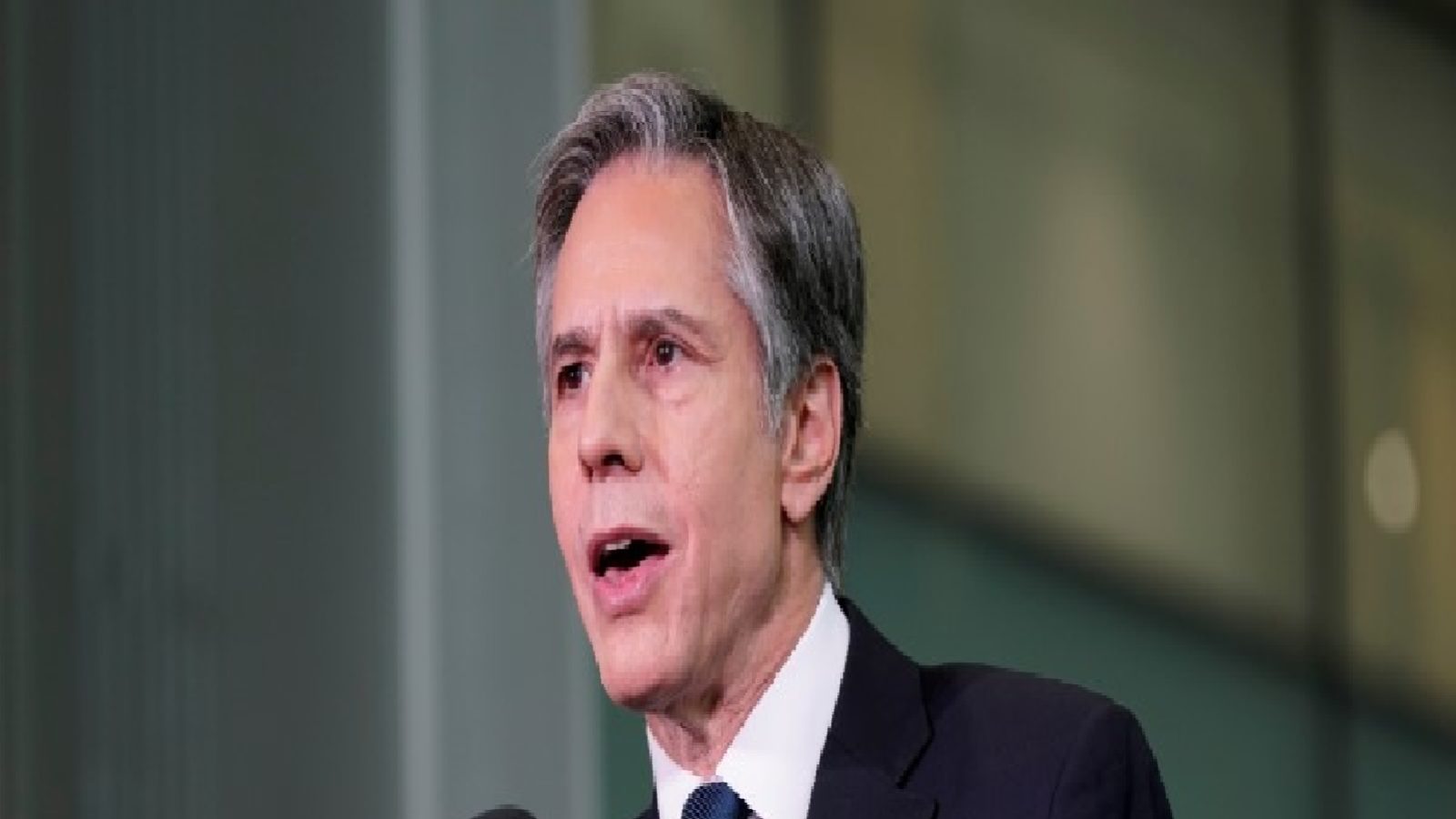