Moscow. Russian President Vladimir Putin has given a stern warning that the Russian Navy is ready to attack enemy targets. The special thing is that this statement of President Putin has come amid the ongoing tension with America and Britain over Crimea. In fact, Russia forcibly separated Crimea from Ukraine in 2014, but most of the world still considers Crimea to be part of Ukraine. Amidst tensions between America and Britain, Russia has tested its most advanced air defense system S-500 and Zircon hypersonic missile.

Russian President Putin said at a huge parade ceremony held in St. Petersburg on Navy Day that we are able to identify and give a befitting reply to enemies flying under water, over water and in the air. He said that if needed, we can also attack. The President called Russia’s new weapons invincible. Let us tell you that recently, Russia sent its fighter planes when Britain sent warships near the Crimean peninsula. Due to this the tension between the two countries increased significantly.

Also read: Corona wreaking havoc on children in Indonesia, more than 100 innocent deaths within a week

During this, Russia had rained bombs near the British warship. After this incident, the president said last month that Russia could sink a British warship, which was illegally entering its territorial waters. He alleged that America was provoking this tension. He warned that the Russian Navy today has everything it needs to protect its country’s security and national interests. However, the British government denied Russia’s claim of dropping the bomb. Prior to this, President Putin has said that Russia has made its place among the most powerful navies in the world. Russia made hypersonic missile, which has not yet been broken in the world. Let us tell you that many countries are now trying to make this missile. Russia currently has the second largest stockpile of nuclear weapons. 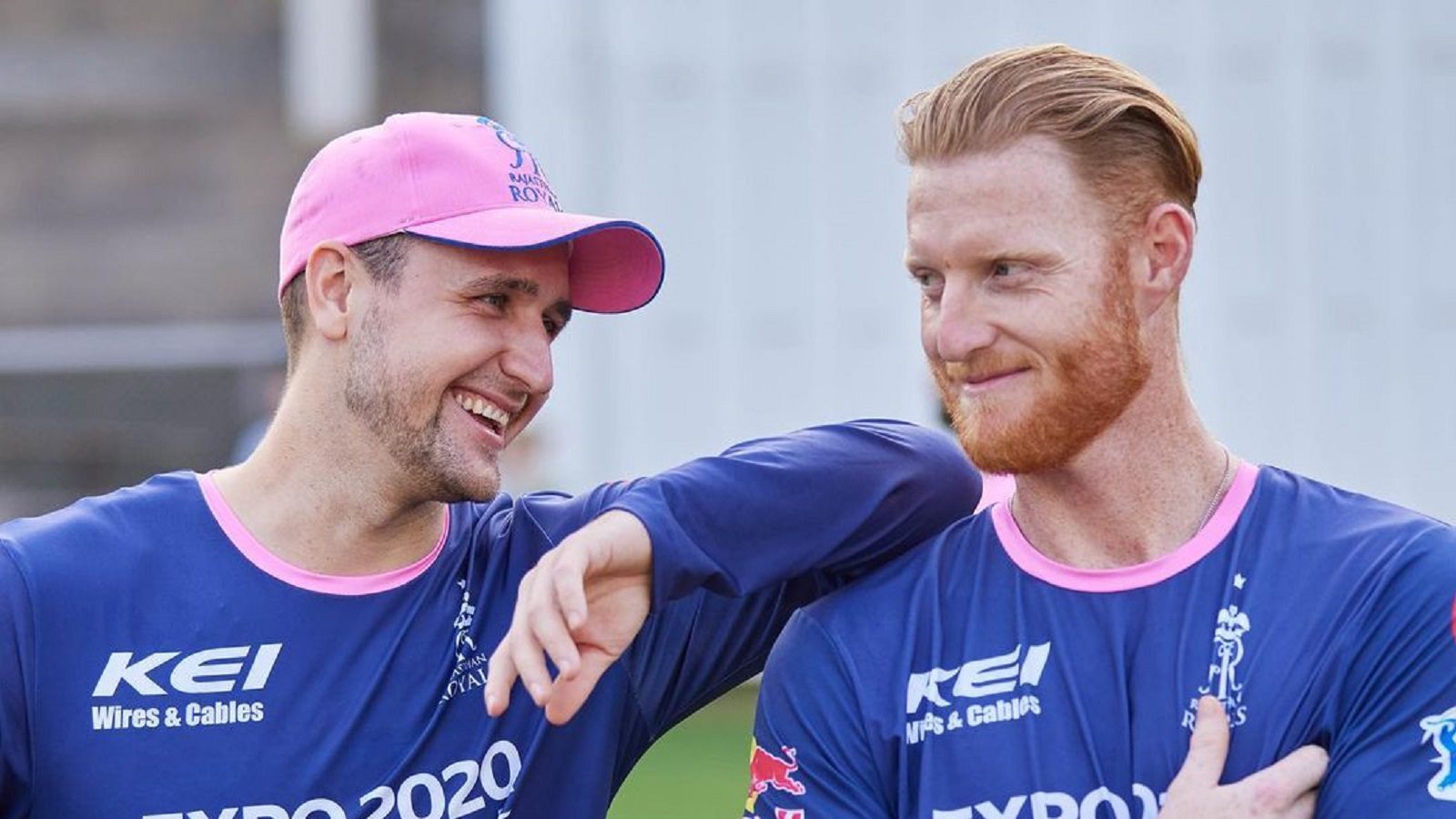 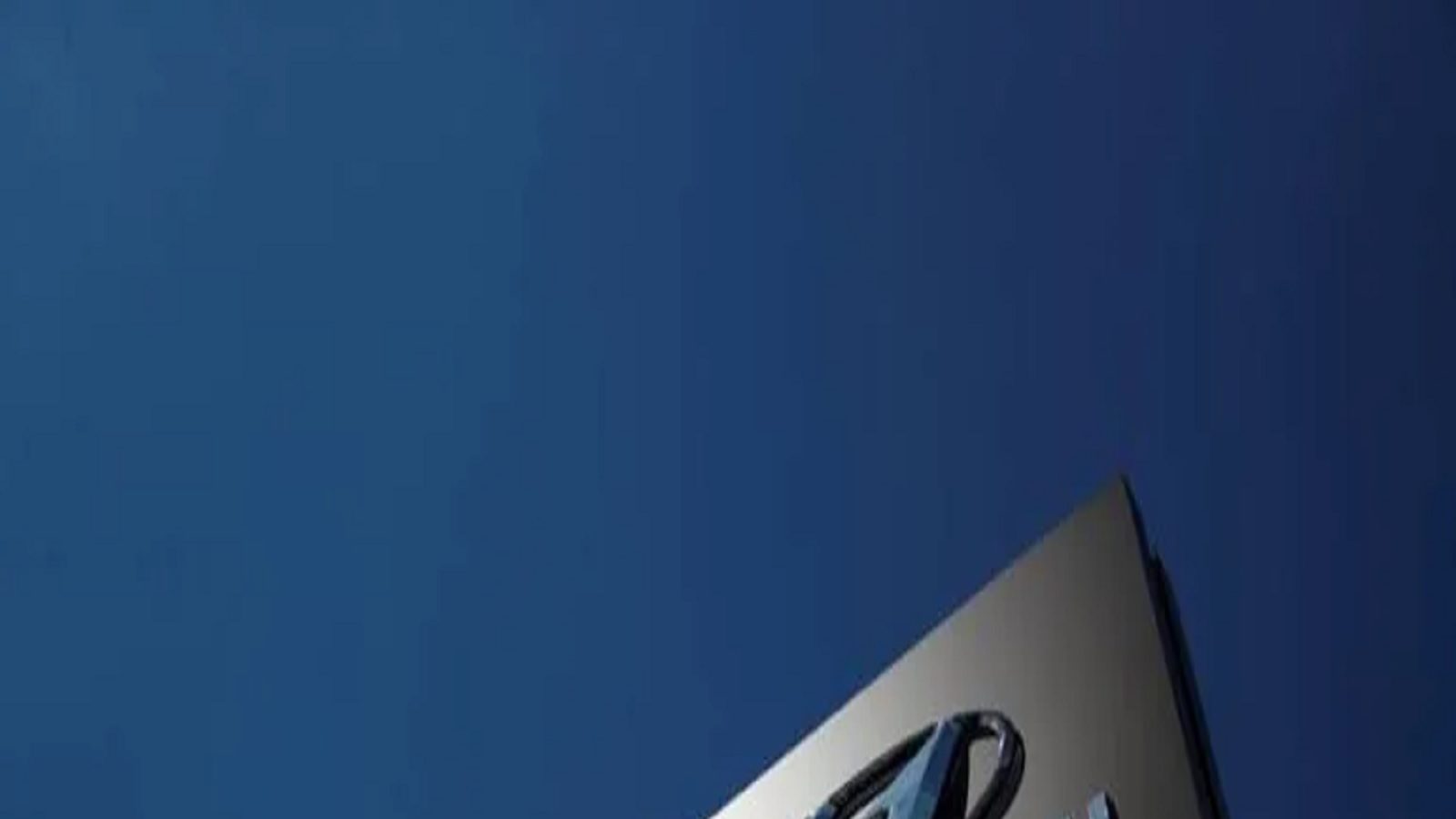