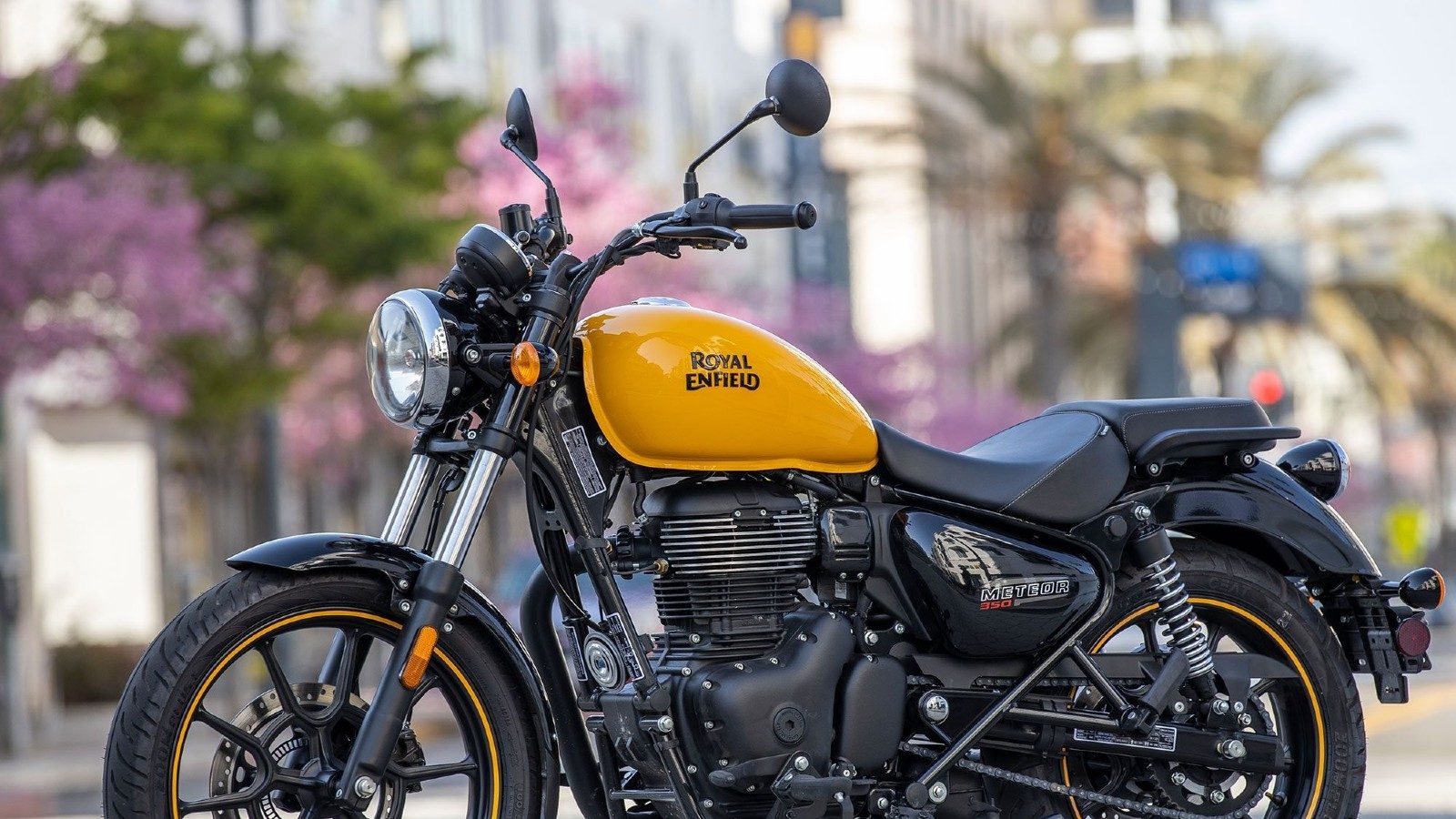 
New Delhi. Royal Enfield has once again increased the prices of its Meteor 350 model. The company had launched three variants of Meteor 350. In which the prices of all three were increased by up to Rs 9000 in July. In early September, the company has again announced an increase of Rs 7000 on all three variants of the motorcycle. According to the new prices, the base version Fireball of Meteor 350 will cost Rs 1,99,109. Which was earlier priced at Rs 1,92,109.

Royal Enfield increased the price due to this reason – Royal Enfield has not given any specific reason for the continuous price hike. The sales of the Meteor 350 as well as other models have been performing well as the company has a good customer data base for its bikes. On the other hand, frequent price increases have a negative impact on sales as the rising cost of these equipment may result in an irregular customer base. According to the price graph, the Meteor 350, which was launched 10 months ago, is now about Rs 25,000 more expensive than its initial price.

Also read: Bajaj Chetak electric scooter will now be available in these two cities, know everything

Top 5 bikes of Hero, Bajaj, Honda, and Tvs under 65 thousand rupees, which are superstars in mileage

Coronavirus Update: Schools will open in Kerala from November 1, more than 19 thousand Kovid cases in 24 hours

Who after Virat Kohli? Is BCCI looking for a charismatic captain? IND VS ENG: Manchester Test will be played, none of Team India’s players have corona

Weather Update: There is no chance of relief from rain in UP even today, there is a possibility of heavy rain in these states too

Friendship Day 2021: Because of these qualities, you become someone’s best friend, know the merits of friendship