Royal Enfield has teamed up with JK Tire Motorsports for this new racing format, and the race will be organized under the Federation of Motorsports Clubs of India (FMSCI). The Royal Enfield Continental GT Cup JK National Racing Championship will begin in 2021, and will have four rounds starting from October 2021, culminating in January, 2022.

Also read: Volkswagen Taigun and Hyundai Creta which SUV is better, know everything

The Continental GT was the first factory, production cafe racer inspired by the British road-racing and cafe-to-cafe racing culture of the 1960s. The first Continental GT 250 was introduced in 1964 and quickly became known as “Britain’s Fastest 250”. The Royal Enfield Continental GT has been a classic cafe racer since the 1960’s 250, through the 2014 GT 535 and today’s GT 650 Twin.

The Continental GT 650 has proved its mettle in the quest for speed in recent years. On its specially tuned and modified Continental GT 650, the Kela Rivas achieved a land record of 157 mph at the Bonneville Salt Flats in 2018. The Not T GT 650 emerged victorious in the 2019 Bike Shed Festival Cafe Racer Cup, with Royal Enfield riders Paul Young and Curtis Wright winning the first and second positions.

Also read: Tata Punch SUV teaser surfaced, know how this SUV will be

Features of Royal Enfield Continental GT – The GT-R650 gets robust race-tuned suspension at both the front and rear, for better handling at high speeds. Lower race clip-on handlebars are mated to rear-set footpegs for race tuck, which enhances rider aerodynamics and enables high lean angle. The GT-R650 has been lightened by 24 kg keeping only the essentials for racing.

The stock exhaust has been replaced with a bespoke stainless steel full system exhaust which has been tuned to deliver 12% more power. The motorcycle will come with a specially designed fairing and belly pan that provides more aerodynamics and gives the GT-R650 its retro racer look. The motorcycle will be equipped with soft compound race tires by JK Tires to ensure better grip and braking.

Royal Enfield Continental GT Registration – The registration process for the Continental GT Cup will be live till September 30, 2021. Out of the registered riders, 100 eligible riders will be involved in the rider selection process at Kari Motor Speedway, Coimbatore from October 18 to 19, 2021, where the 18 fastest riders will be shortlisted. They will then fight for the Continental GT Cup in the JK NRC for a total of 4 rounds, with the first being on October 3, November and December at Kari Motor Speedway, Coimbatore, followed by the Grand Finale in January 2022 at Buddh International Circuit, Noida.

CSK vs RCB: SS Dhoni has always got a tough competition from Kohli, hope for thrill again in Sharjah 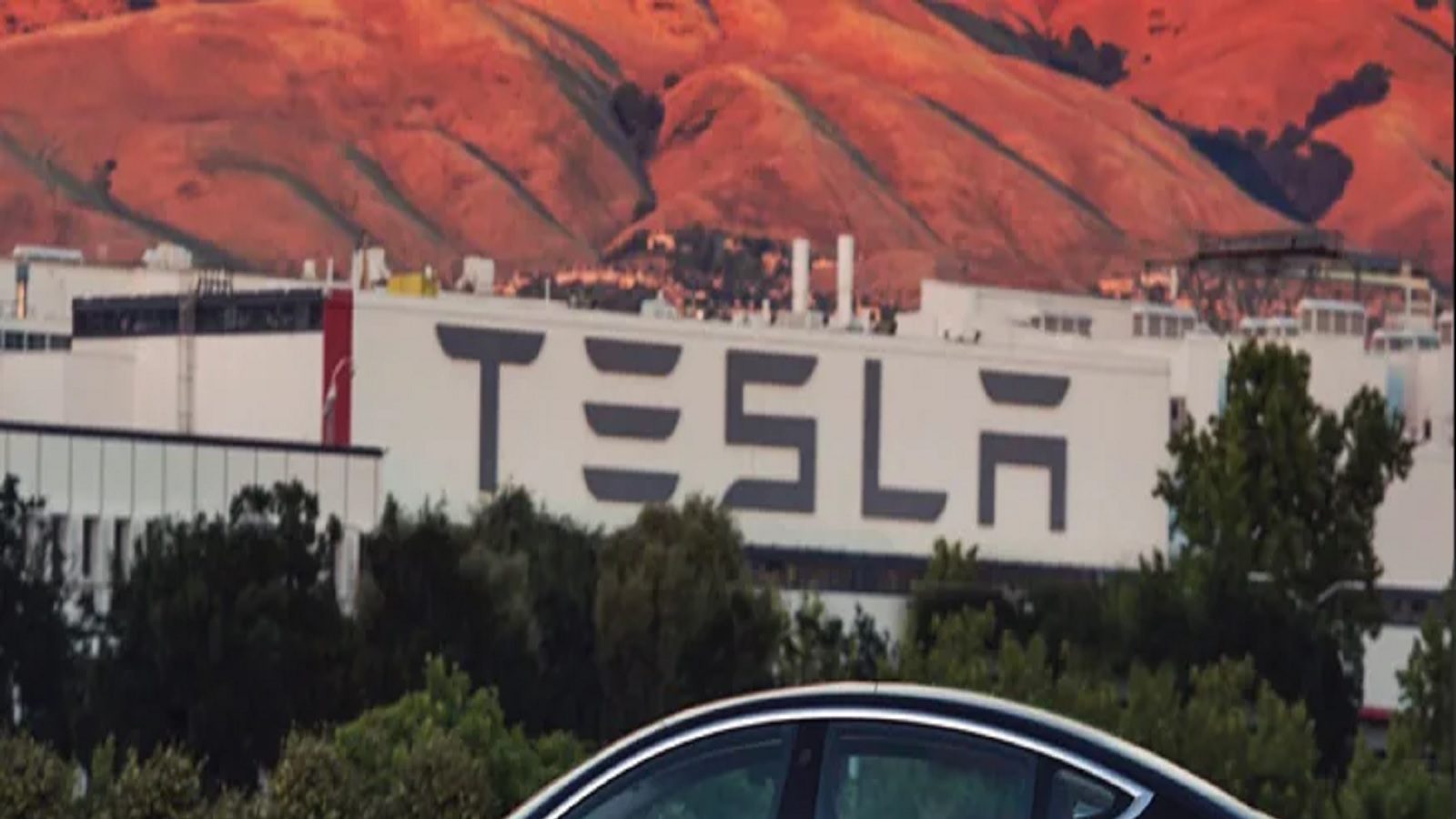 Take this policy of LIC in just Rs 150, you will get the benefit of 19 lakhs, whenever you want the money back – know how? Nainital: Boat drivers’ business was hit by rain, the boat sank in the lake due to water filling!

Yami Gautam was seen in a newly married look, bowed her head at the Golden Temple with her husband