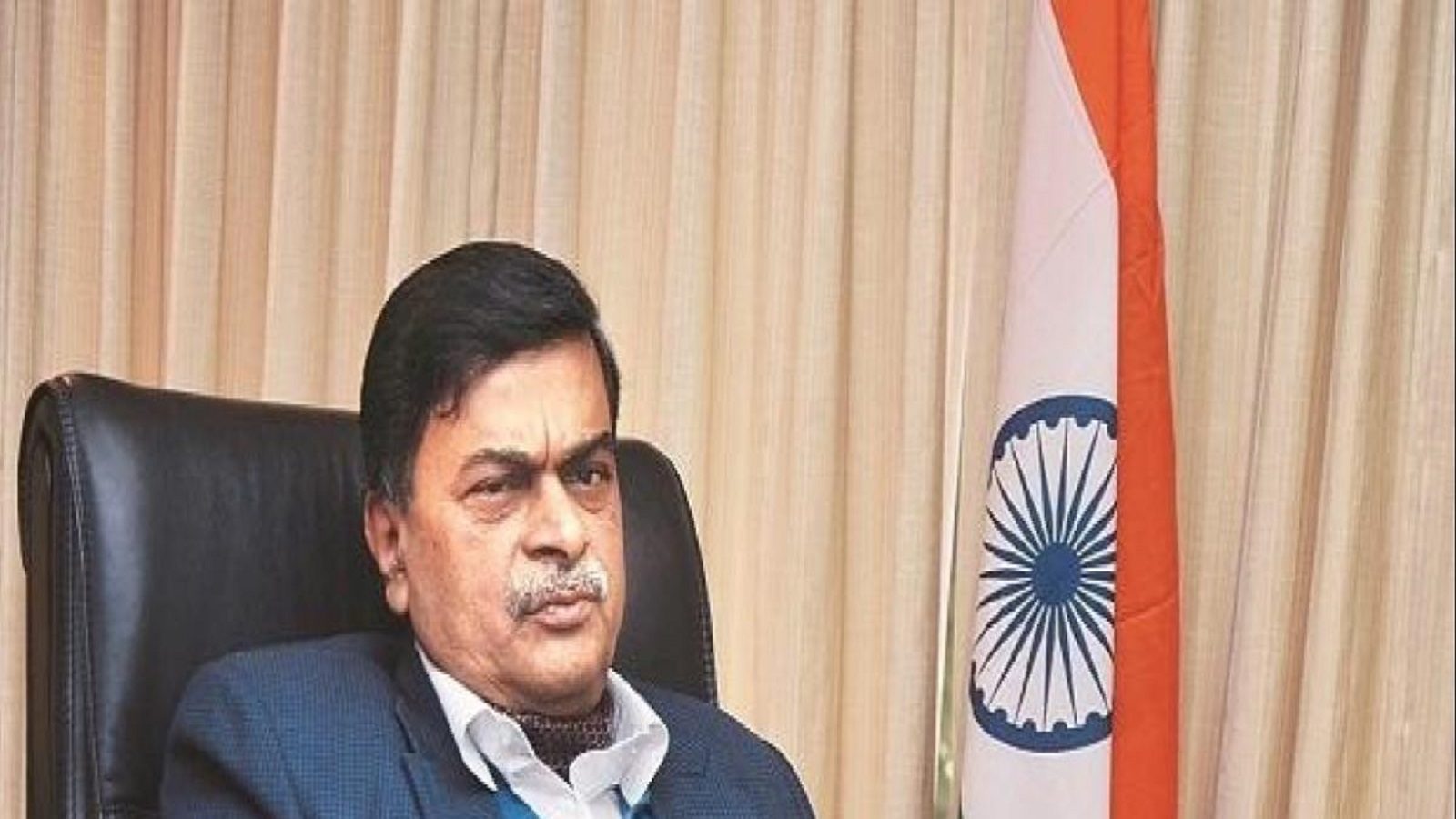 
New Delhi: Union Minister for Power and New & Renewable Energy RK Singh held a meeting with John Kerry, the US President’s special climate envoy here on Monday and with him on climate change. Various topics related to climate change and changes in sources of energy were discussed. India and the US on Monday launched the ‘Climate Action and Finance Mobilization Dialogue’ (CAFMD) under the Indo-US Climate and Clean Energy Agenda 2030 partnership.

CAFMD is one of the two main tracks of the US-India Agenda 2030 partnership, announced by President Biden and Prime Minister Modi during the ‘Leaders’ Summit on Climate’ in April 2021.

During his visit, Kerry will meet with private sector industrialists to discuss efforts to raise global climate ambitions and accelerate India’s move to clean energy, besides Union ministers and other top officials.

Earlier last month, during a phone conversation with Kerry, Singh had said that India wants to emerge as a global leader in the field of green hydrogen and the country is bringing a proposal to make the use of green hydrogen in fertilizers and refining mandatory. The minister had also said that a proposal in this regard would soon be presented to the cabinet for approval. 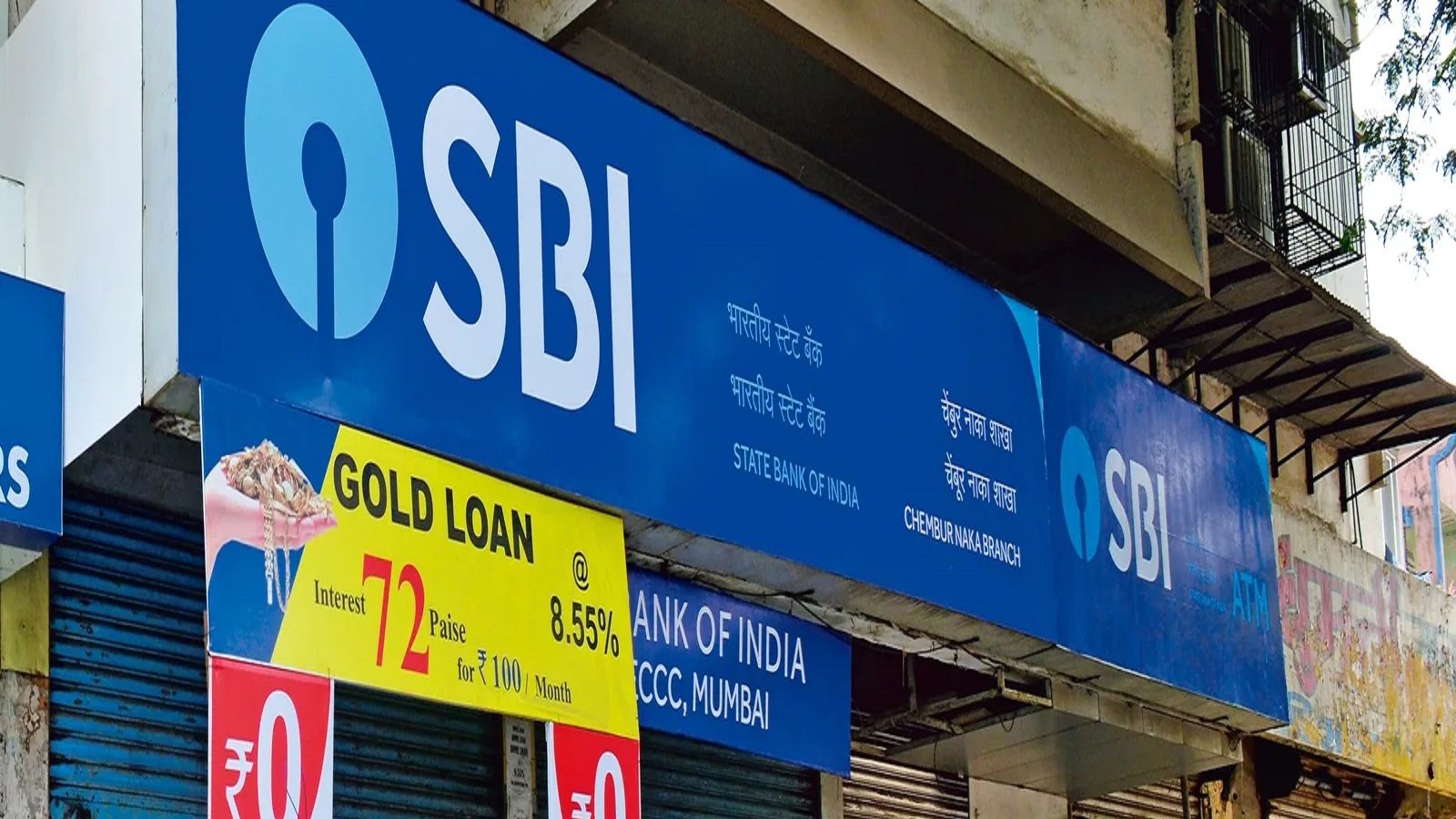 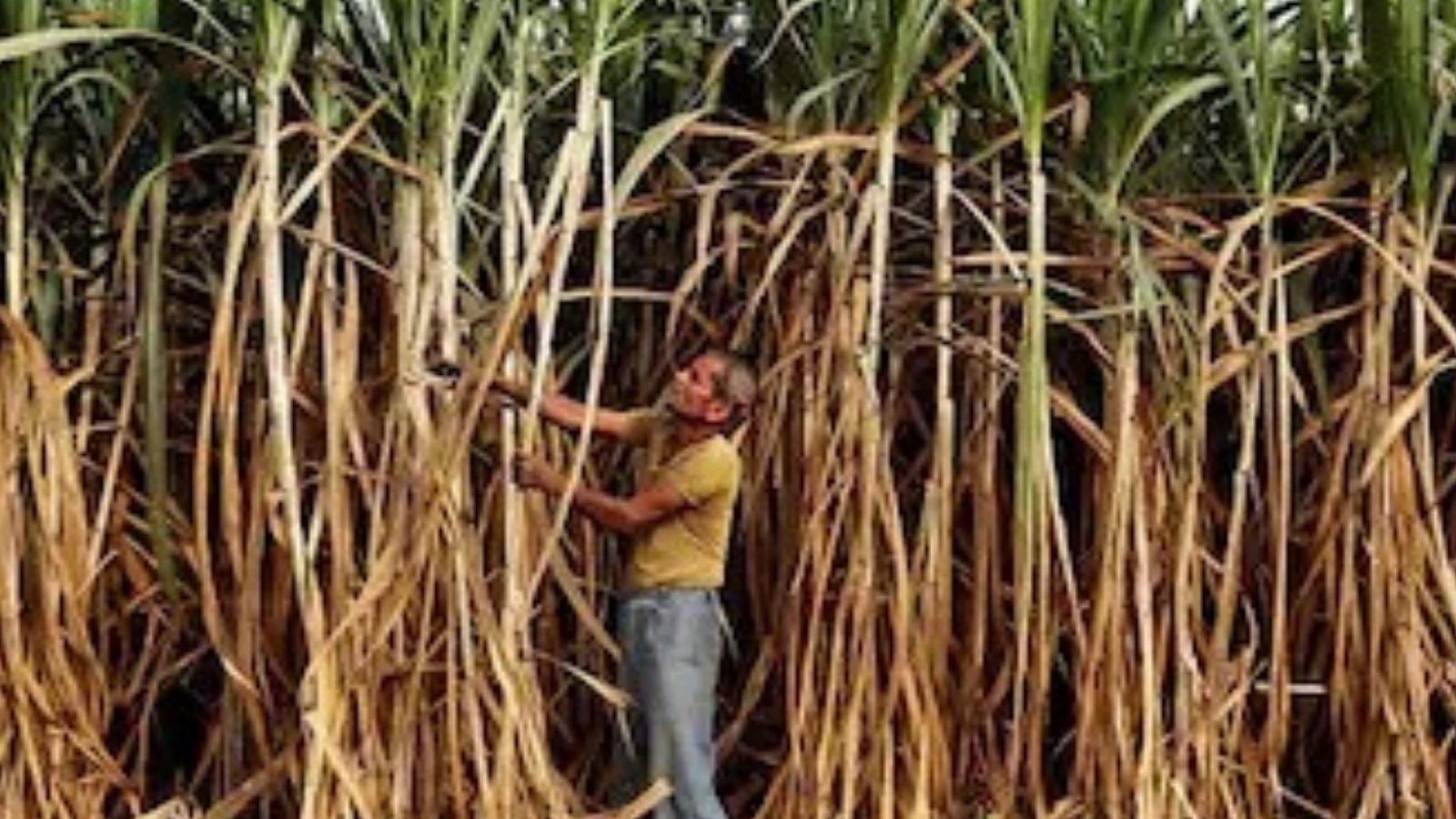 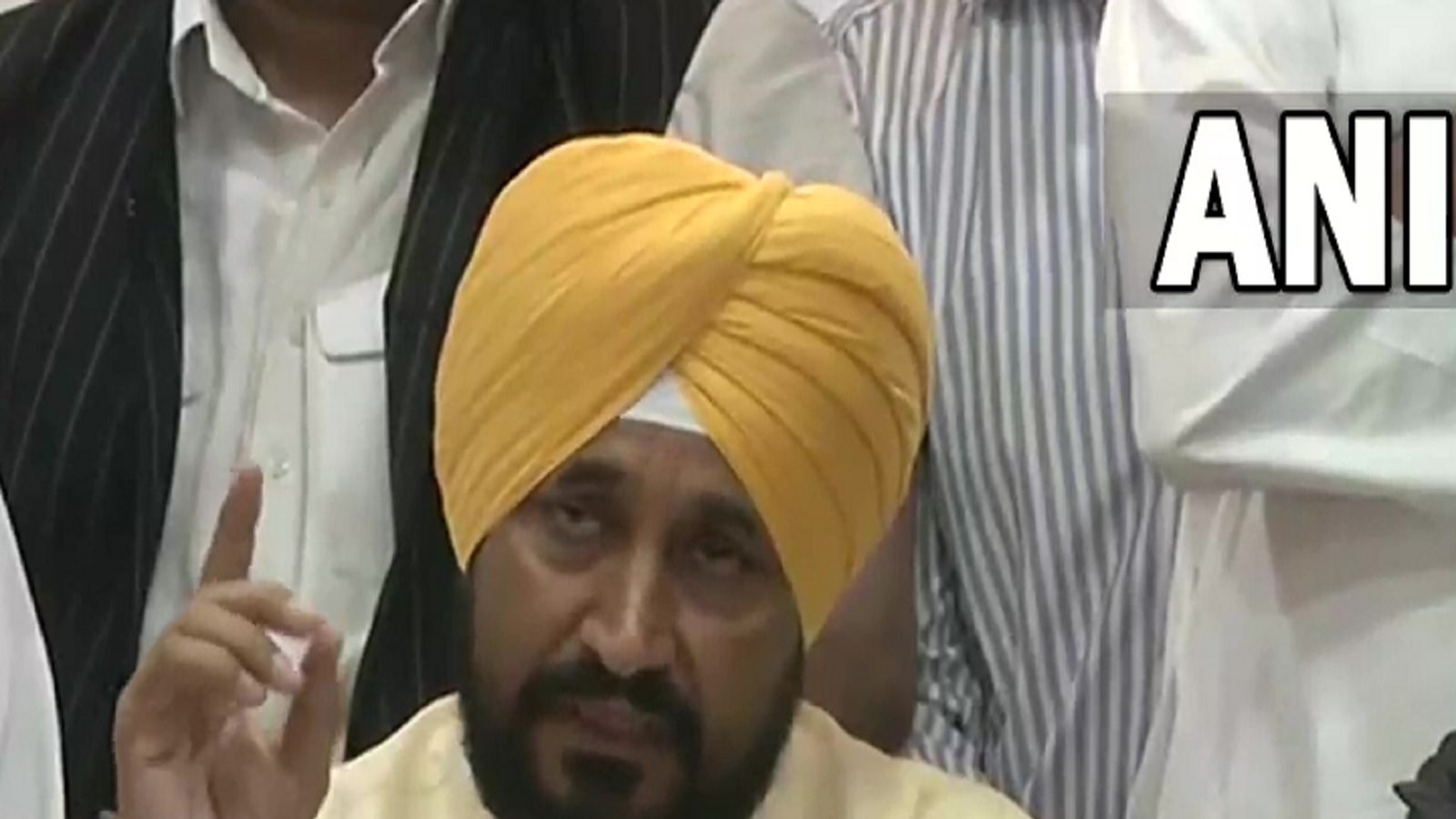 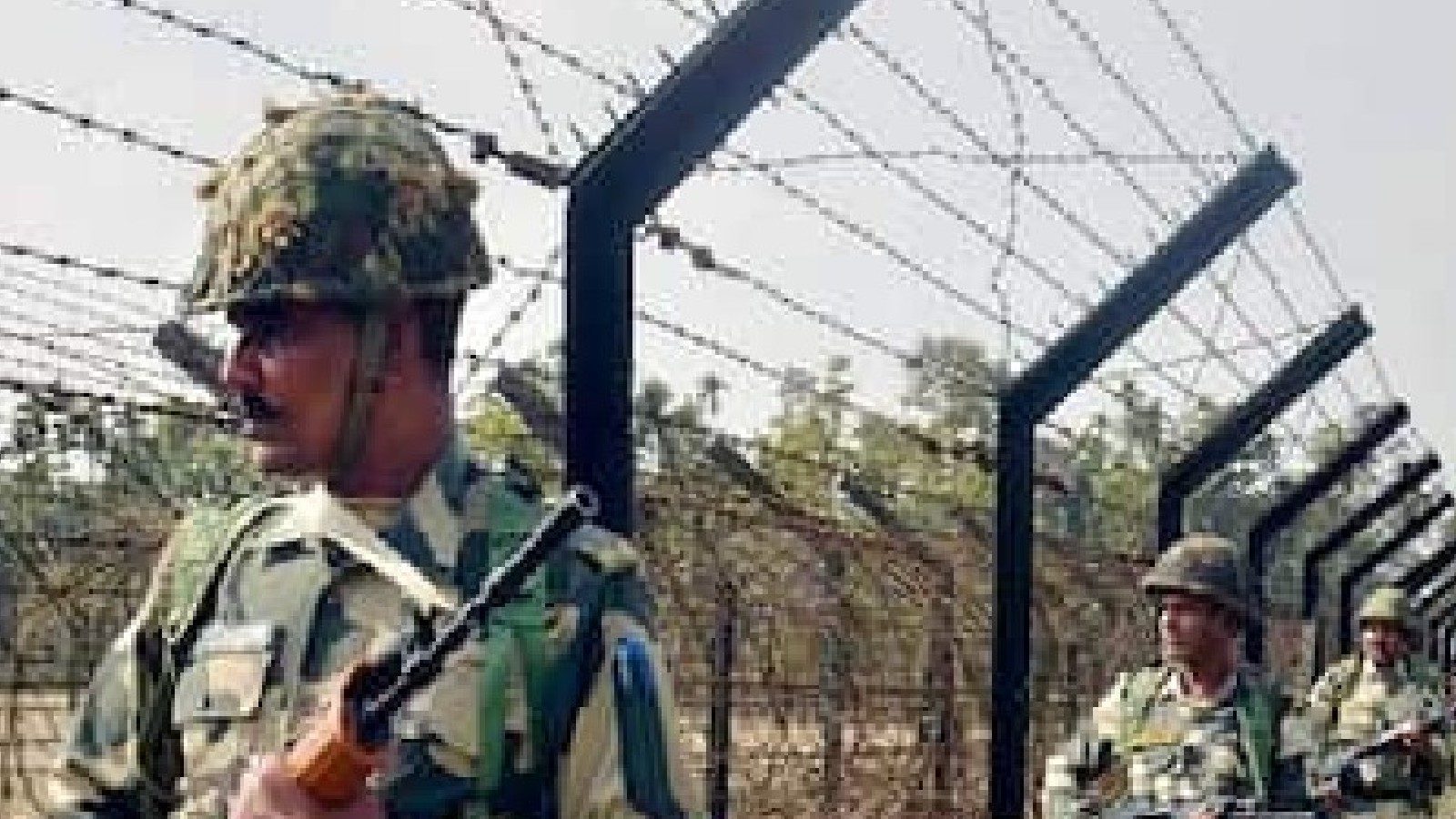