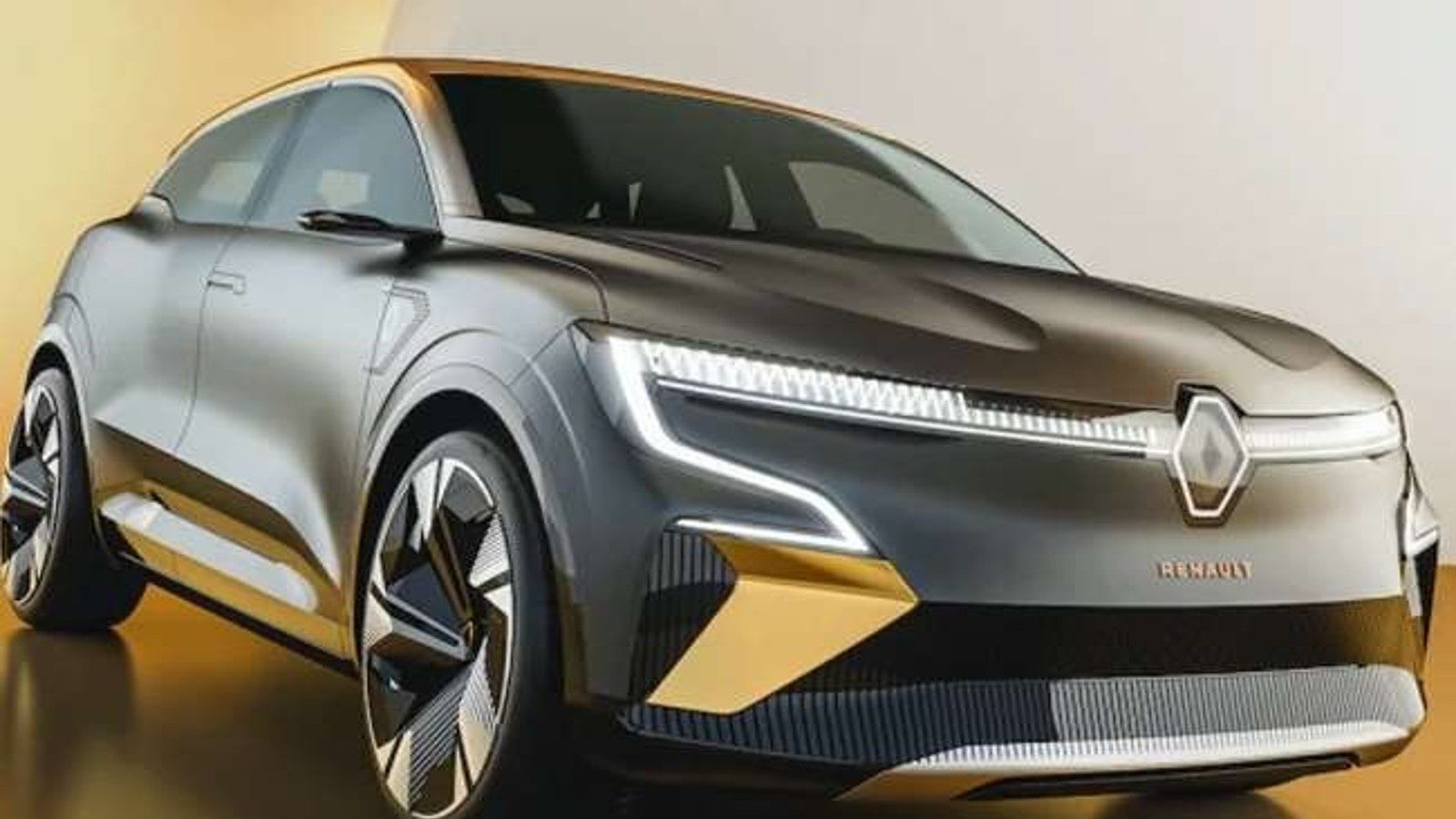 Also read: 2021 Ford EcoSport facelift will be launched in the festive season, know what will be special

Megane E-Tech Electric SUV Battery – In this SUV, Renault has given the option of 40kWh and 60kWh battery packs. Due to which this SUV gives a range of 300 km and 470 km in a single charge. At the same time, the motors given by the company in this SUV generate power of 130hp and torque of 250Nm, 218hp power and 300Nm. Also, this car can reach the speed from 0 to 100 in just 8 seconds.

Color options of Megane E-Tech electric SUV – Renault has introduced this SUV in 6 colors. In which you will get the option of Raphael Grey, Schist Grey, Midnight Blue, Flame Red, Diamond Black and Glacier White. Along with this, dual tone color option will also be available in this SUV.

China and Pakistan will provide technical assistance to Taliban, IT engineers sent to Afghanistan

Good news for e-scooter buyers! These companies, including TVS Motors, reduced prices by up to Rs 18,000

Delhi Metro: Time of first and last train changed on Pink Line, now this timing will be from Monday

Gold ETF is a good option for investment, know how to invest in it, what are the benefits?