Redmi in preparation to bring the biggest Smart TV ever! Hint from Xiaomi’s teaser

Redmi launched its first TV, the Redmi 98-inch Smart TV, in China last year. Redmi is now preparing to bring different TV models at different price ranges. According to a video teaser of Xiaomi, soon Redmi will operate as an independent brand in India. At the launch of Redmi Note 10 on March 4, Xiaomi hinted that Redmi is going to bring something big in India soon. Xiaomi’s sub-brand Redmi is all set to launch its first smart TV in India soon. According to Manu Kumar Jain, Managing Director, Xiaomi India, after bringing Redmi other gadgets such as power banks, (powerbank) audio accessories and bands in its portfolio, the company is going to launch something big in India soon.

Redmi is already selling Smart TVs in China along with its laptops. At the same time, Xiaomi Mi Brands Smart TV has landed in India in India. Redmi hasn’t shared any other details about its upcoming smart TV yet.

Speaking to Gadget 360 at the launch of Redmi’s Note 10 on March 5, Jain said, “Last year Redmi has taken a big step towards its entry in the new segment. We started our Phone Plus strategy and we launched several new segments which include Power Banks, Fitness Bands and TWS (True Wireless Stereo). In 2021, we are planning to launch something big in the Indian market.

Apart from Vivo in India, both the other brands Oppo and Reality also sell some selected smart TV models. All these Chinese brands compete with global brands Samsung, TCL and Onida.

Updated version of Microsoft Window 'The New Window' may be launched next month, know the features

The central government changed the top bureaucrats of many ministries, know who has got what responsibility 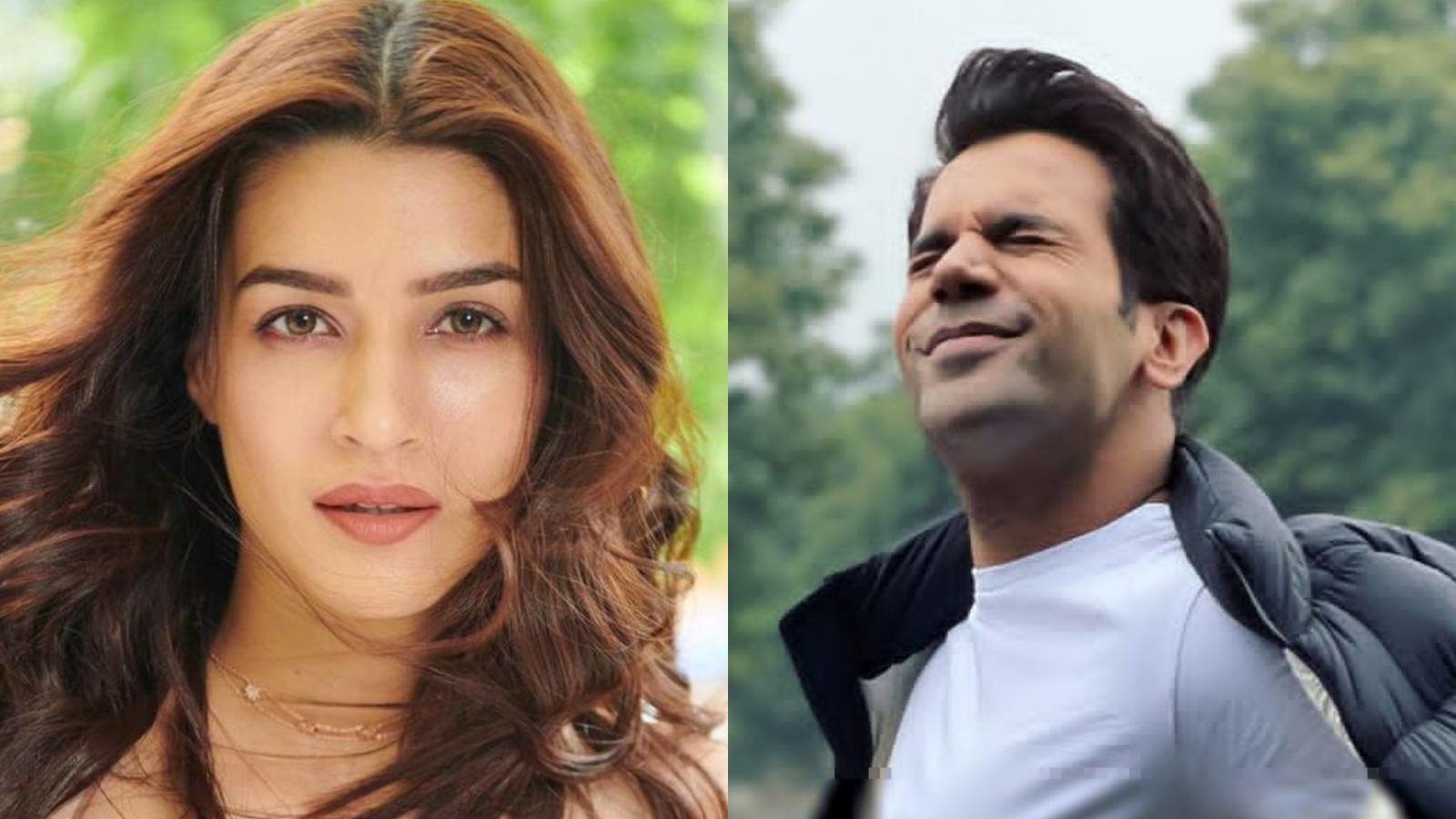 Tax officers should complete the investigation of GST evasion in one year, CBIC board gave instructions