Realme India has launched its new and budget smartphone Realme C21Y in India at a price of less than Rs 10,000. The price of Realme C21Y smartphone in India is Rs 8,999, in which the phone’s 3 GB RAM + 32 GB storage is available. The price of 4 GB RAM + 64 GB storage of the phone is Rs 9,999. The most important thing about this phone is its battery of up to 5,000mAh at a low price. Customers can buy this phone in Cross Black and Cross Blue color options, and for sale it can be purchased from Flipkart, Realme.com and select offline stores.

(Also read- Xiaomi’s budget smartphone is available very cheaply, will get a strong battery of 5020mAh)

For power, this phone has a 5,000mAh battery, which supports reverse wired charging. The dimensions of the phone are 164.5x76x9.1mm and the weight is 200 grams. 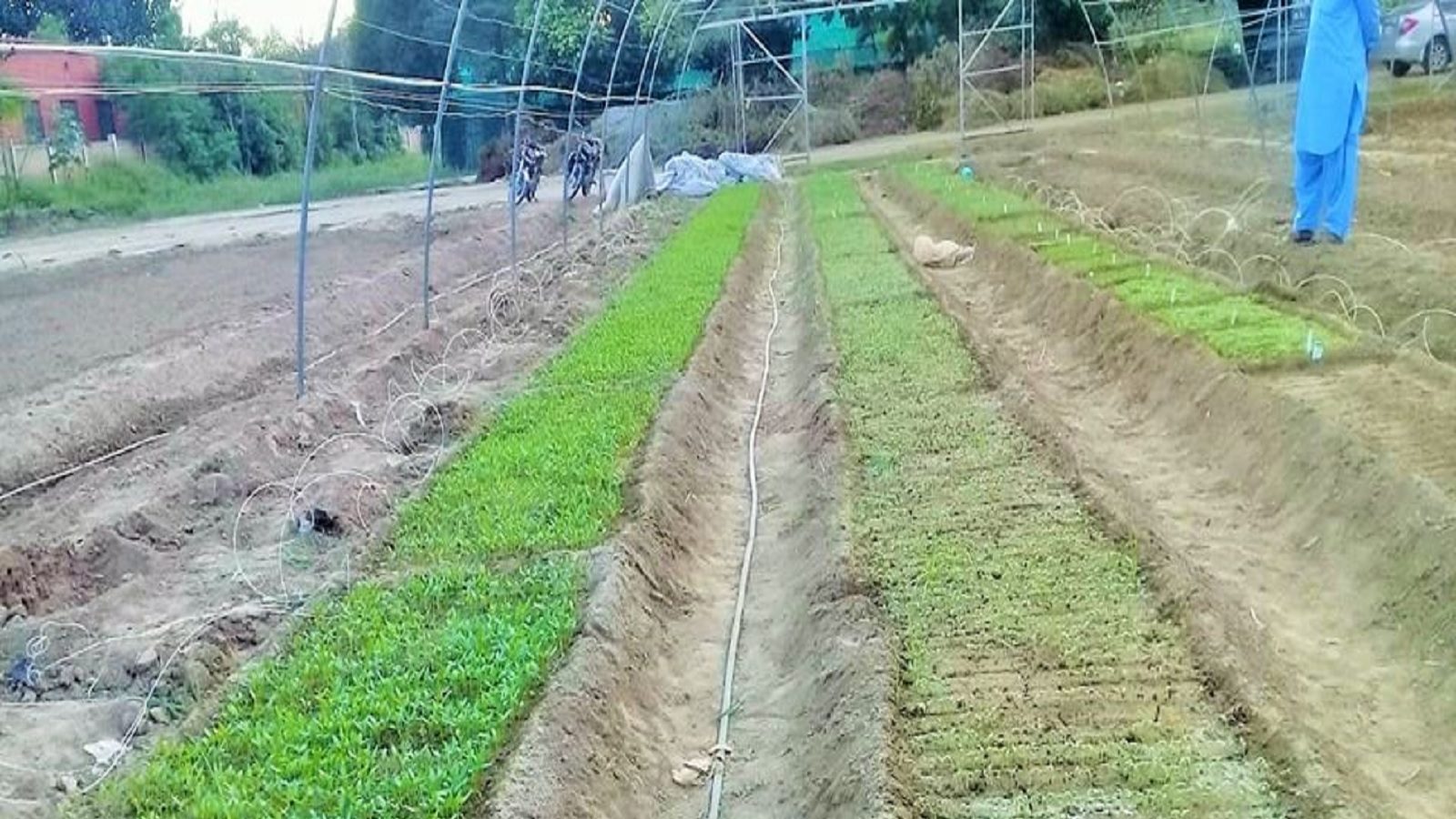 Apple CEO told how his first electric car will be, Tesla will get tough competition 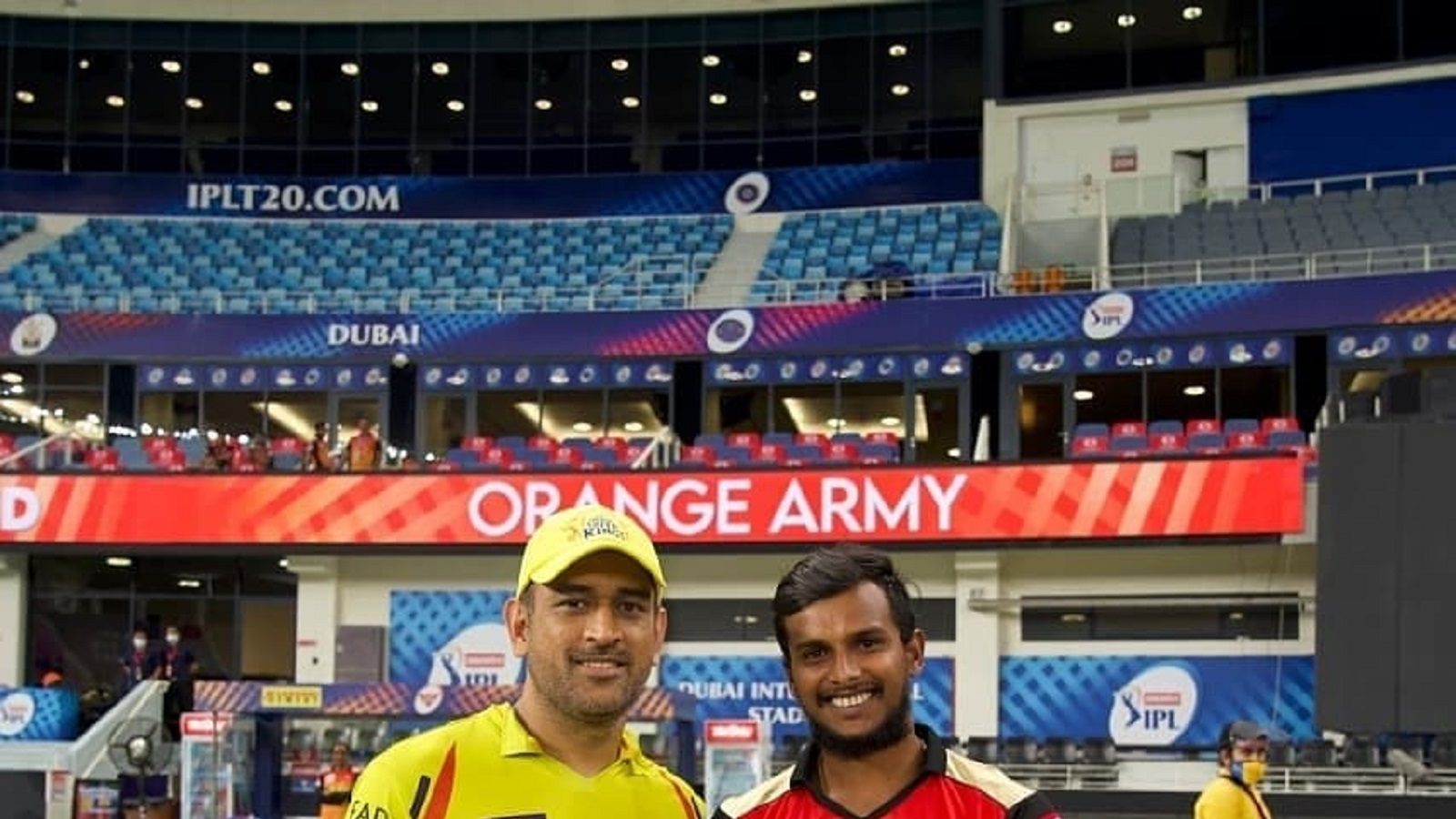 Diabetes: These 6 spices present in the kitchen are beneficial in controlling blood sugar