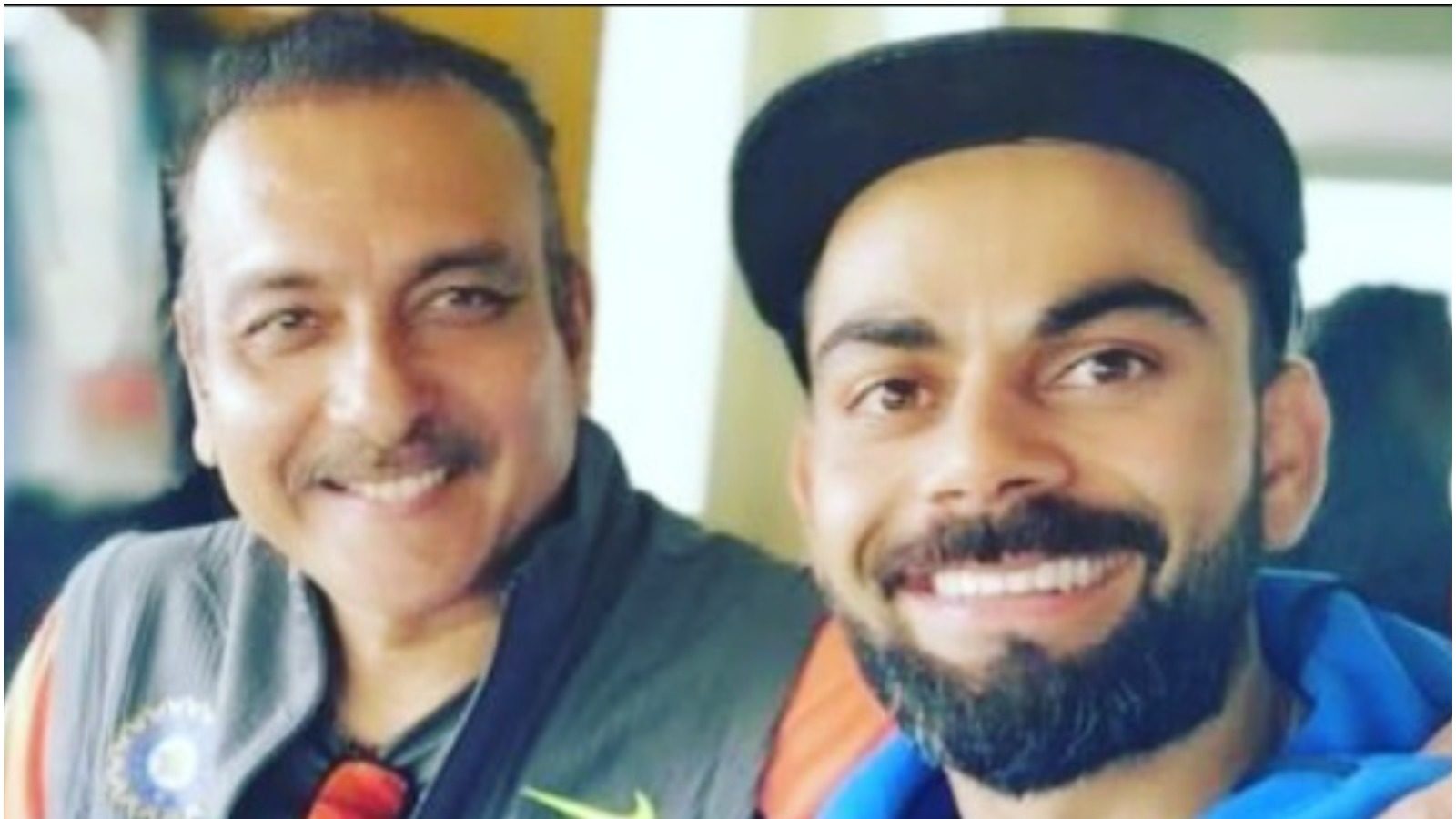 
New Delhi. Coach Ravi Shastri is being held responsible for this ever since the Manchester Test between India and England was canceled. The English media, ECB and even Indian cricket fans are blaming Shastri for this. However, now Shastri has broken his silence on this and rejected the allegations against him outright. He said that the corona cases in Team India have nothing to do with his book launch event.

Ravi Shastri said that he was corona positive due to the book launch event held in London on 1st September as baseless. In a special conversation with Mid-Day, he said that his book launch event did not affect the corona cases. Because the whole United Kingdom is open. Anything could have happened after the first test. In such a situation, to say that everyone got infected due to attending the book launch event and the test had to be canceled, it is not correct.

Questions are being raised on Shastri’s book launch event
Let us inform that Shastri launched his book ‘Star Gazing: The Players in My Life in London’ on 1st September in London itself. All the players of the Indian team were present in the ceremony on this occasion. Shortly after this event, the fourth Test was played between India and England at the Oval. The news of Ravi Shastri being corona positive came to the fore on the fourth day of this match. After this, bowling coach Bharat Arun, who came in contact with him, fielding coach R Sridhar and team physio Nitin Patel were isolated. However, later these three were also found infected with the virus.

Manchester Test had to be canceled due to Corona
At the same time, just 1 day before the Manchester Test, Team India’s assistant physio Yogesh Parmar also came under the grip of Corona. After that Team India canceled its practice session. The report of all the players came negative a day before the match and it seemed that the match would be held according to its scheduled schedule. But in the end it had to be cancelled. BCCI and ECB also came face to face regarding this. However, work is going on between the two countries in the direction of getting this match again.

Shastri describes England tour as wonderful
Shastri also talked about the Indian team’s tour of England during this period. He said that such a performance of the Indian cricket team was seen in England after a long time. It was a wonderful English summer even in the era of Corona. Both the teams performed brilliantly. The kind of cricket that the Indian cricket team played in Australia and England during the pandemic, hardly any team has performed like this. You can talk to sports experts on this here. Nothing has given me more satisfaction than playing. I too became a witness to this historical series.

This website is being duped in the name of getting jobs in Delhi Metro, DMRC alerts

CBI director may not appear before Mumbai Police in phone tap case: Sources 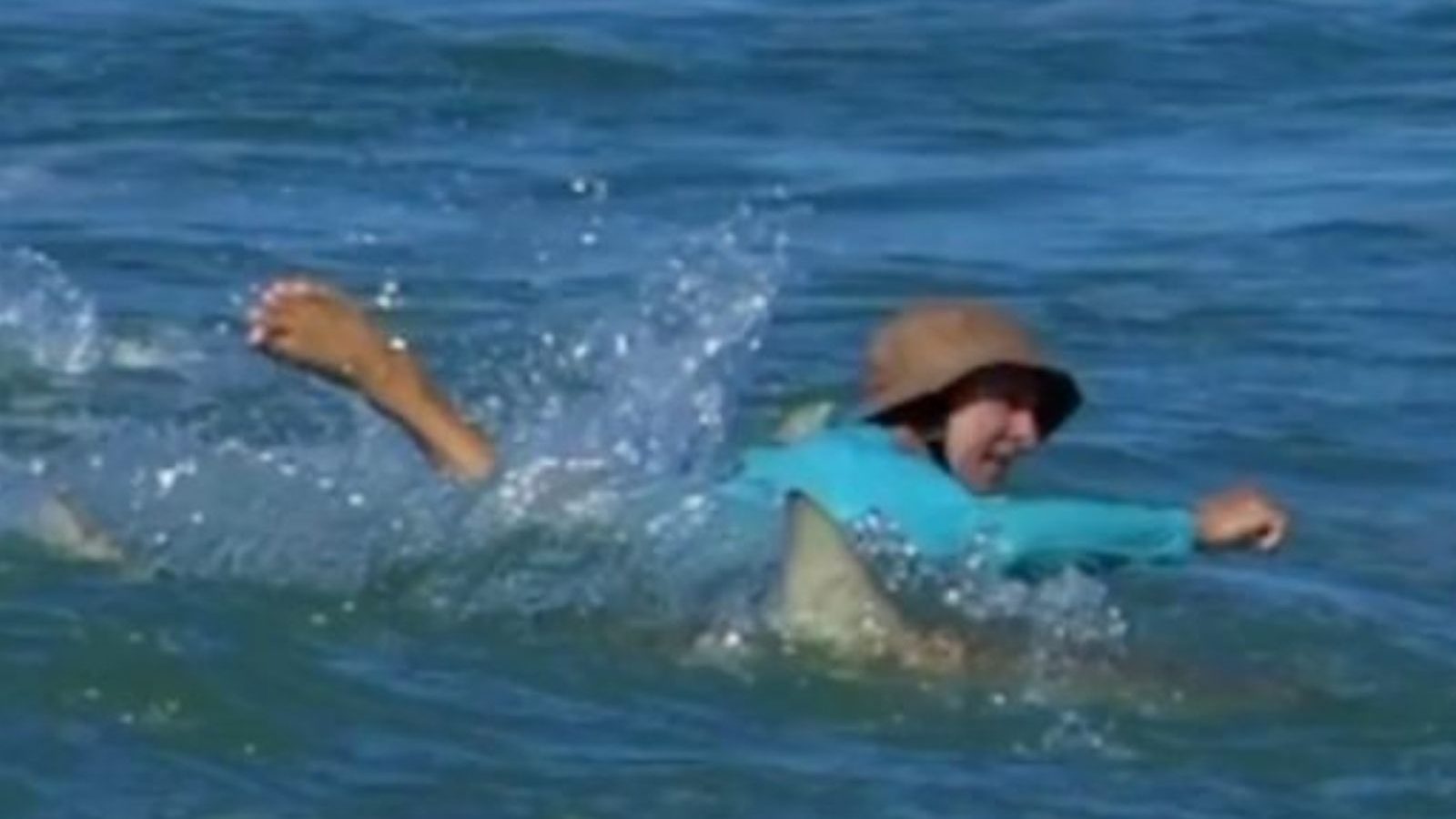 BSNL is giving cheap recharge plan offer! Know which users will get the benefit; Price Rs 139