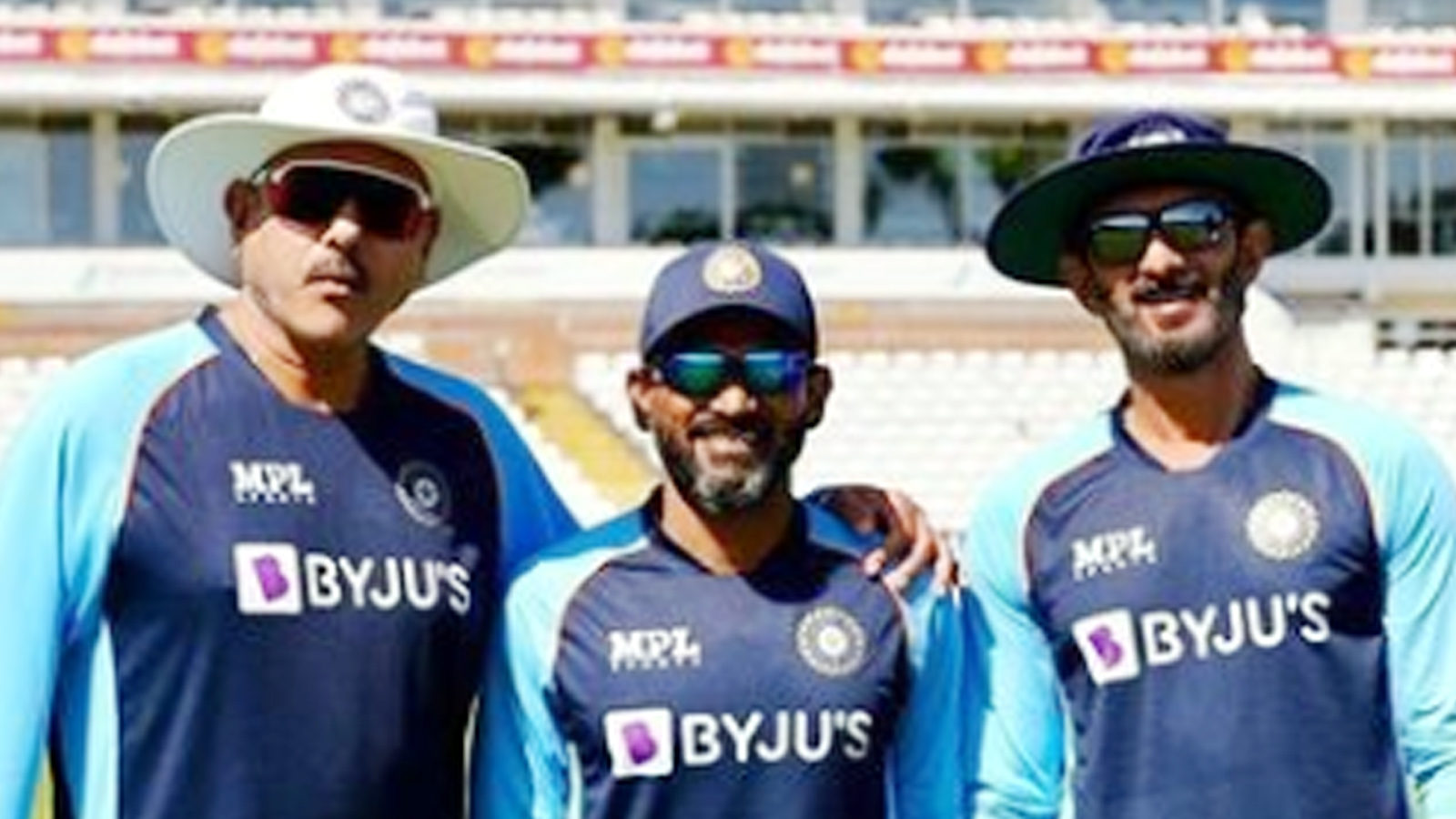 
Manchester. Apart from Indian team head coach Ravi Shastri, his support staff teammates Bharat Arun and R Sridhar are expected to leave for India on Wednesday, provided their RT-PCR reports come negative twice before that. Shastri was found positive in the Kovid-19 test before the fourth Test at the Oval, after which he has been in isolation since September 4. His 10-day quarantine with Arun and Sridhar is expected to end on Monday.

All three will need to come negative in the RT-PCR test before leaving the UK for India. He is then expected to engage in a tough ‘bio-bubble’ in Dubai after the Indian Premier League (IPL 2021), when the Indian team assembles for the T20 World Cup campaign. The second phase of the 14th season of IPL will be played from September 19 and the T20 World Cup will be held from October 17.

A senior official of the Board of Control for Cricket in India (BCCI) said on the condition of anonymity, ‘Ravi, Sridhar and Arun have no problem and they do not have any more symptoms. They will get their RT-PCR test done on Monday and if all goes well then they can leave on the predetermined date of departure which is 15th September. The final decision will be taken by the medical team.

Meanwhile, other support staff members of the Indian contingent will reach India via Dubai on a commercial flight on Monday afternoon. Junior physio Yogesh Parmar, who came positive on September 8, will stay in Quarantine for a few more days and will leave for home only after completion. The fifth Test match between India and England at Old Trafford in Manchester was cancelled. The one-off Test is likely to be held in July next year, but the England and Wales Cricket Board has approached the ICC for an early resolution of the issue by its dispute committee.

Today you can win 20 thousand rupees through Amazon app, know what you have to do ….

Today you can win 20 thousand rupees through Amazon app, know what you have to do ....

Price of Oppo F19 Pro is not much, know full specifications and when is its first sale

Mother-in-law’s relationship is priceless, take care of these 4 things, love will always remain

Amazon is giving a chance to win 30 thousand rupees, will have to do a small work…

Video: During the match, the audience created a ruckus, scuffled with the fans of the current champion