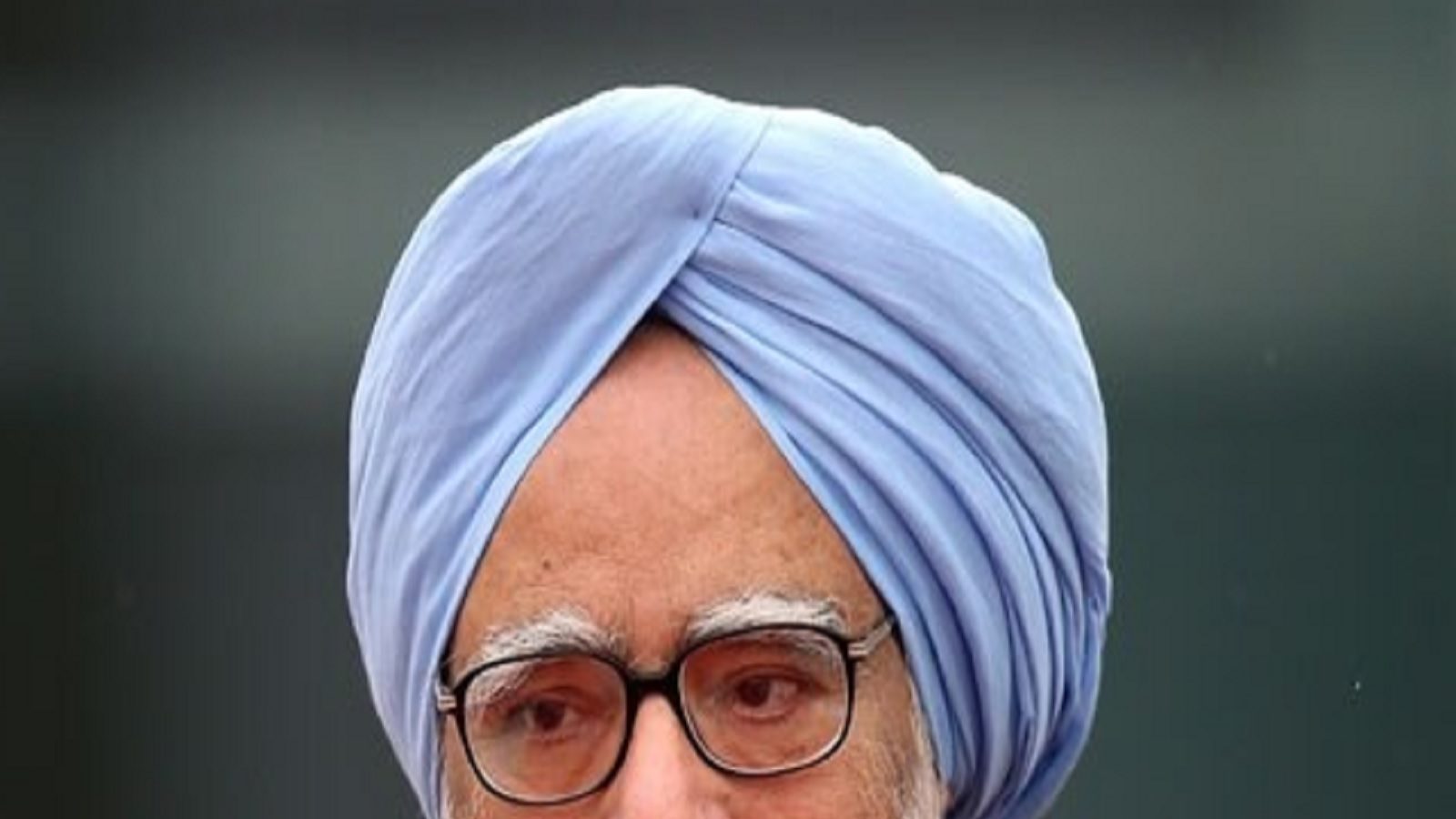 
New Delhi. Former Congress President Rahul Gandhi on Thursday met former Prime Minister Manmohan Singh (dr. manmohan singh), admitted to the All India Institute of Medical Sciences (AIIMS), to know about his health and wished him a speedy recovery. . 89-year-old Singh was admitted to AIIMS on Wednesday after complaining of weakness after fever. A doctor at the hospital said, Singh’s condition is stable.

According to Congress sources, former Congress President Rahul Gandhi reached AIIMS on Thursday evening and met Manmohan Singh and inquired about his health and wished him a speedy recovery. The former prime minister turned 89 two weeks ago on 26 September. Singh had developed fever on Monday and he had recovered from it but he started feeling weak and was able to consume only liquids. He has been admitted to the Cardiology Department of AIIMS.

read this also : Preparations to remove diseases from Ayush food, the government has launched these 26 special recipes

Sources said that the Congress leader also interacted with the doctors treating the former prime minister to get the latest information about his health. Earlier, an AIIMS doctor said that Singh was admitted to the private ward of the Cardio-Neuro Center of AIIMS on Wednesday and is under the care of a team of cardiologists led by Dr Nitish Naik. It is being told that their complete checkup will be done here.

A source said that in April this year, Manmohan Singh was also infected with Corona and was discharged after a few days of treatment at AIIMS. The former prime minister had taken two doses of corona vaccines on March 4 and April 3. Last year, Manmohan Singh was admitted to AIIMS even after having a reaction and fever due to a new drug. He was discharged from the hospital after several days. Manmohan Singh is a senior Congress leader and is currently a Rajya Sabha member from Rajasthan. He was the Prime Minister of the country from 2004 to 2014. In 2009, during his tenure as Prime Minister, Coronary Bypass Surgery was successfully done in AIIMS itself. 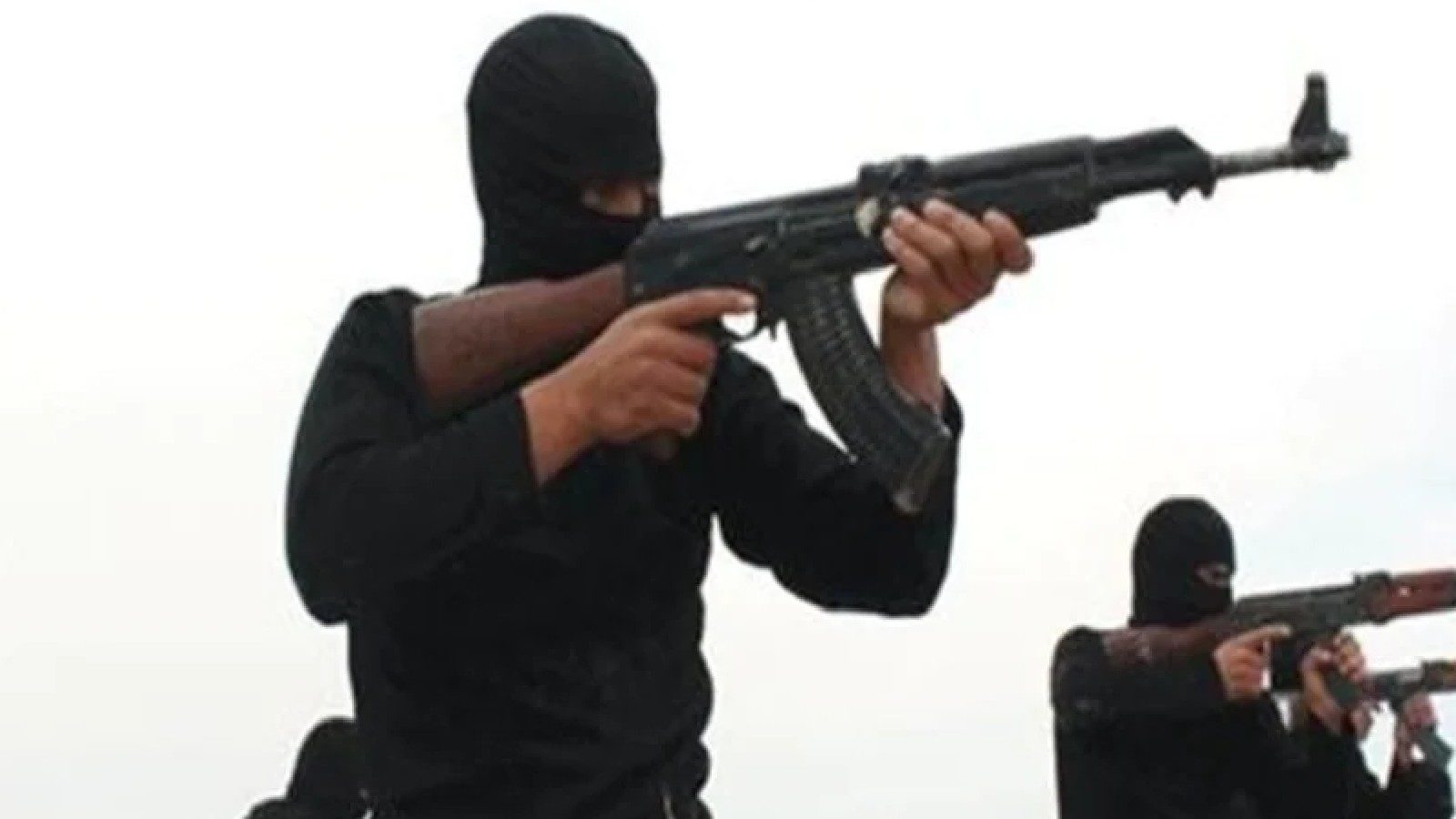 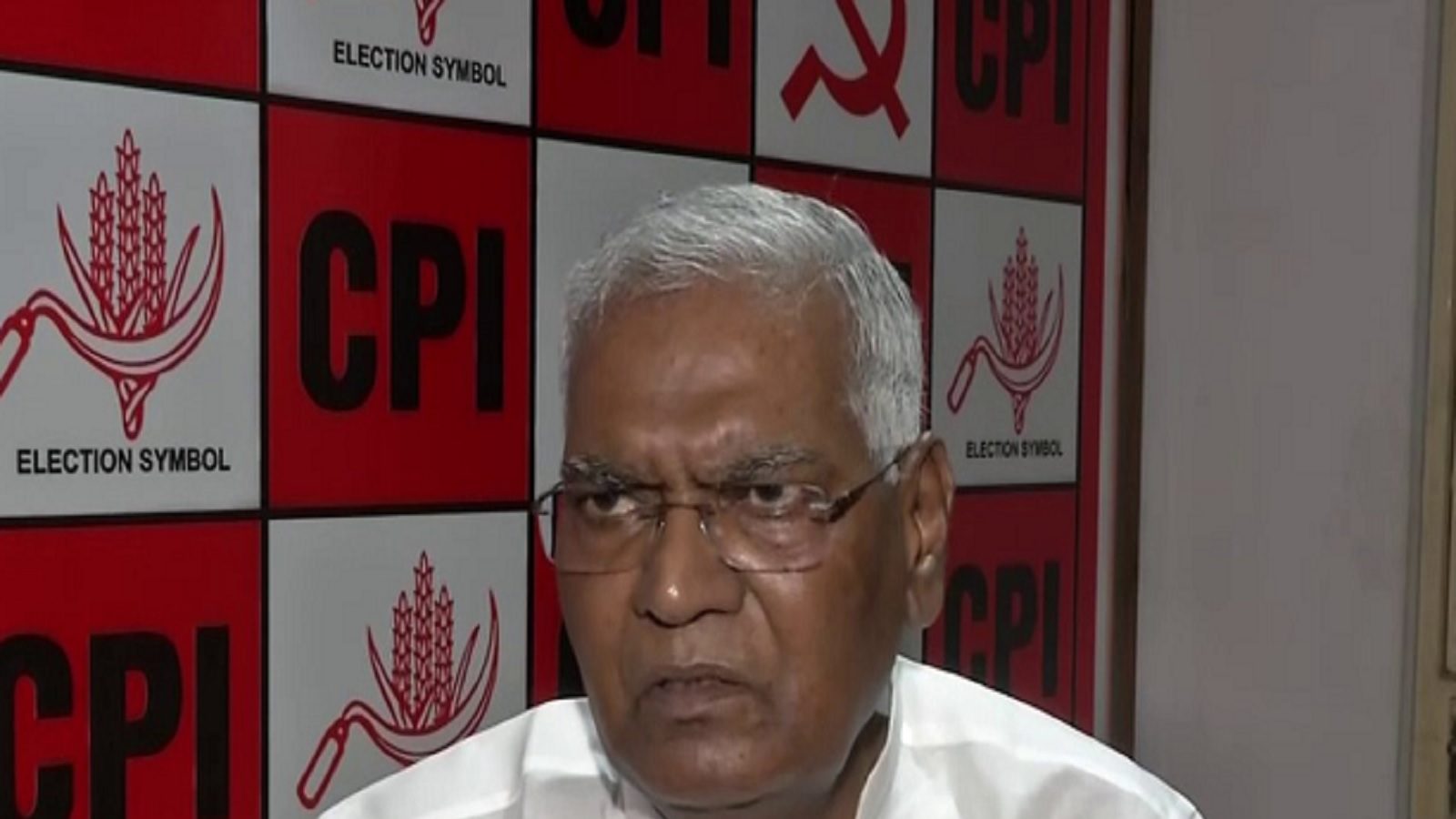 Both Virat Kohli and Sachin Tendulkar did not like the captaincy, separated themselves from the team 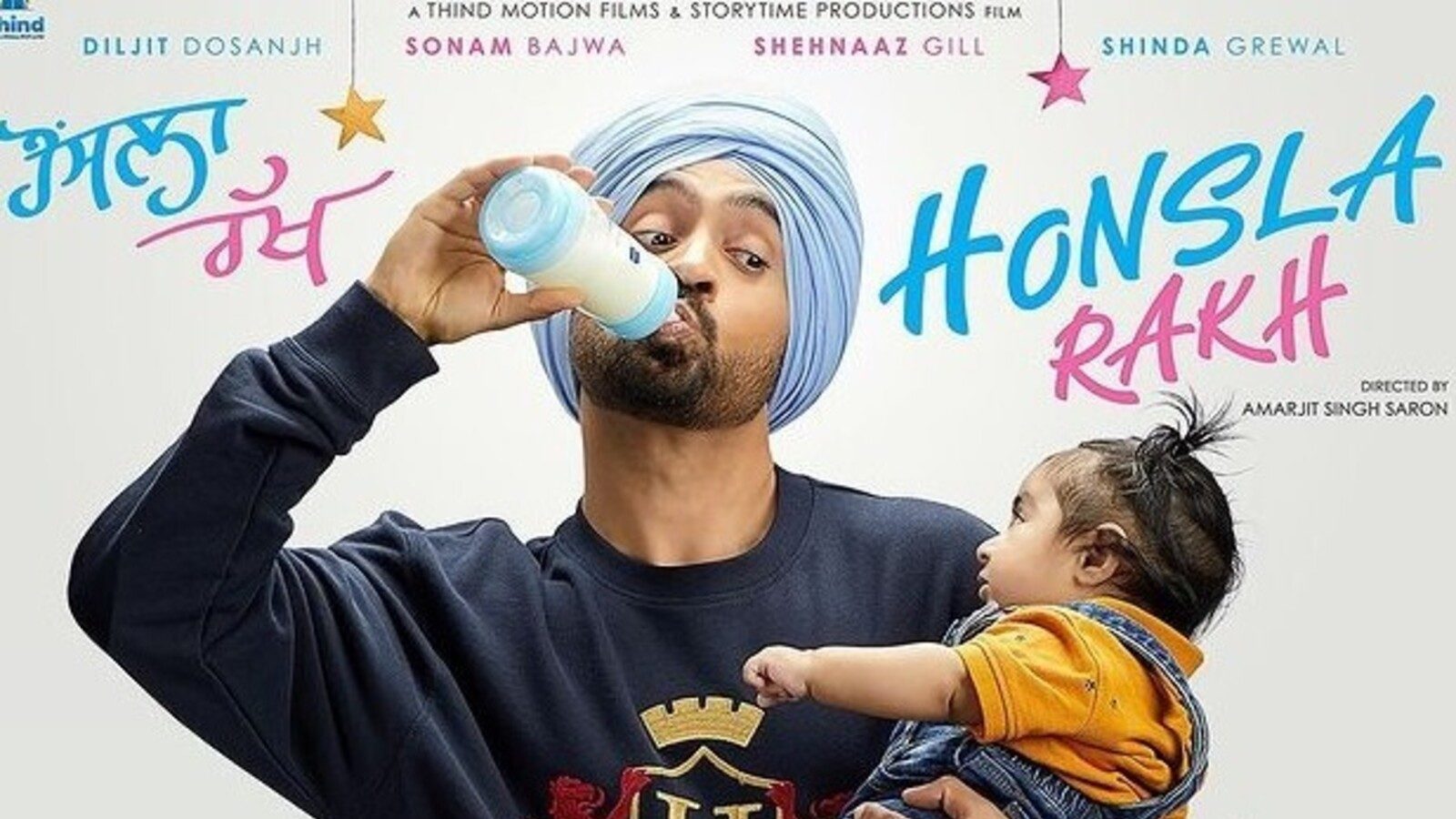 Ashes Series: Corona made Australia timid! The team is not leaving the house; now clash with england