Preparations to increase corona vaccination in India, the government took this big step regarding the export of syringes 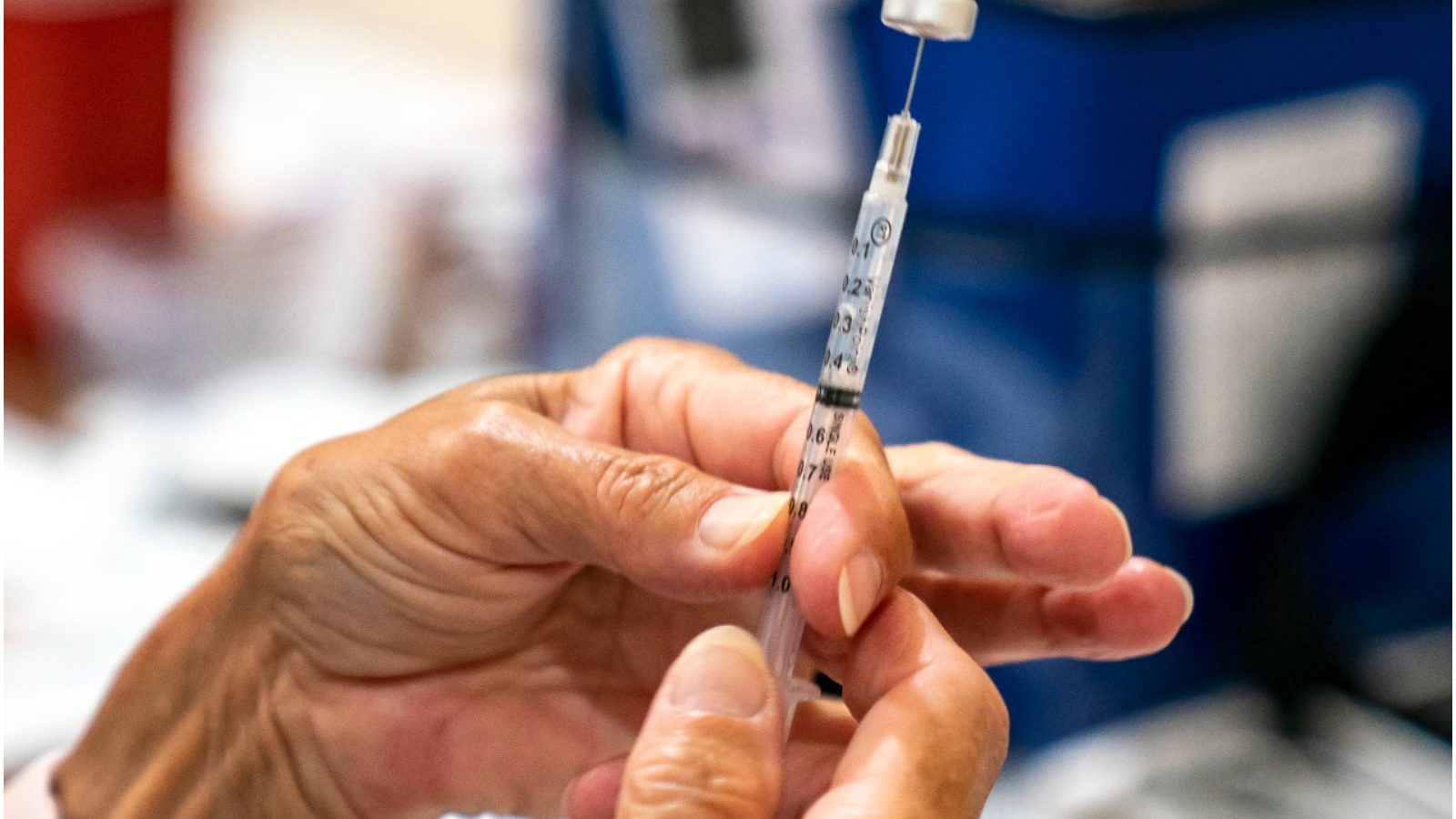 
New Delhi. India is soon going to achieve the figure of 100 crore doses in the ongoing vaccination against Corona. At present, after the Kovid vaccines being administered to people above 18 years, now preparations are being made to introduce corona vaccine to children soon. Along with the ongoing trials by many vaccine companies, the government has taken another big step regarding the Kovid vaccination.

The central government has issued a notification for domestic syringe manufacturers, banning the export of syringes used in Kovid. However, this restriction is for a limited period. Quantitative ban has been imposed on the export of three types of specific syringes for 3 months from now.

The export of three categories of syringes that have been banned by the government for three months are 0.5ml/1ml AD (auto-disable) syringes, 0.5ml/1ml/2ml/3ml disposable syringes. and 1ml/2ml/3ml are RUP (prevention of reuse) syringes. On the other hand, syringes which are not used for covid vaccination such as insulin syringes, 0.3 ml, 5 ml and larger sizes of 10 ml, 20 ml and 50 ml etc. have been allowed to be exported.

In this regard, Rajiv Nath, President, All India Syringe and Needle Manufacturers Association (AISNMA) says that it is definitely a relief for the international buyers of India. This decision will primarily help maintain India’s reputation as a trusted global supplier and our relationship with them over the years.

Nath said, ‘We are grateful to the government. Which listened to our demands and decided to lift the export ban on non-COVID sized syringes so that the syringes which are not being used for vaccination in India are not wasted or else it will create awkward situation for the domestic syringe manufacturers. Would be

Significantly, the DGFT issued a notification on Monday saying that the export policy for syringes with or without needle has been revised from free to restricted. After which disappointment was expressed on this decision by the All India Syringe and Needle Manufacturers Association, although now a new notification has been issued on this and the restrictions have been implemented for a stipulated time and only for three categories.

T20 World Cup: Got the gift of throwing the fastest ball of the season in IPL, Umran Malik included in Team India

T20 World Cup: Got the gift of throwing the fastest ball of the season in IPL, Umran Malik included in Team India

Sunflower seeds are beneficial for health, include them in the diet

Silence in the streets, offices and shops, know how was the first day of Taliban occupation in Kabul

Karva Chauth 2021 Makeup Tips: Try these makeup tricks on Karva Chauth, you will get a bride like look 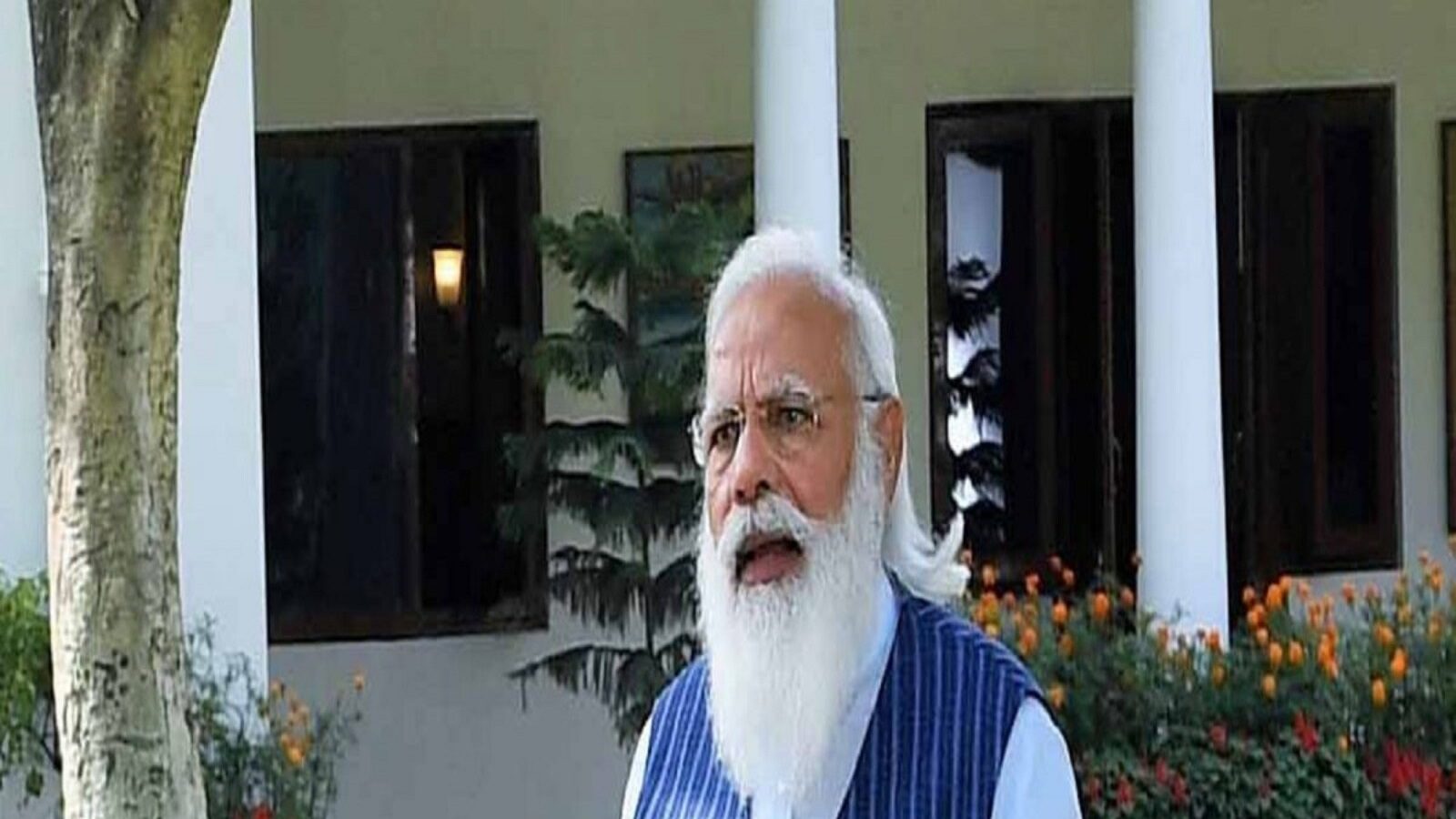 Why Mumbai Indians derailed in the middle of IPL 2021, where is the mistake?