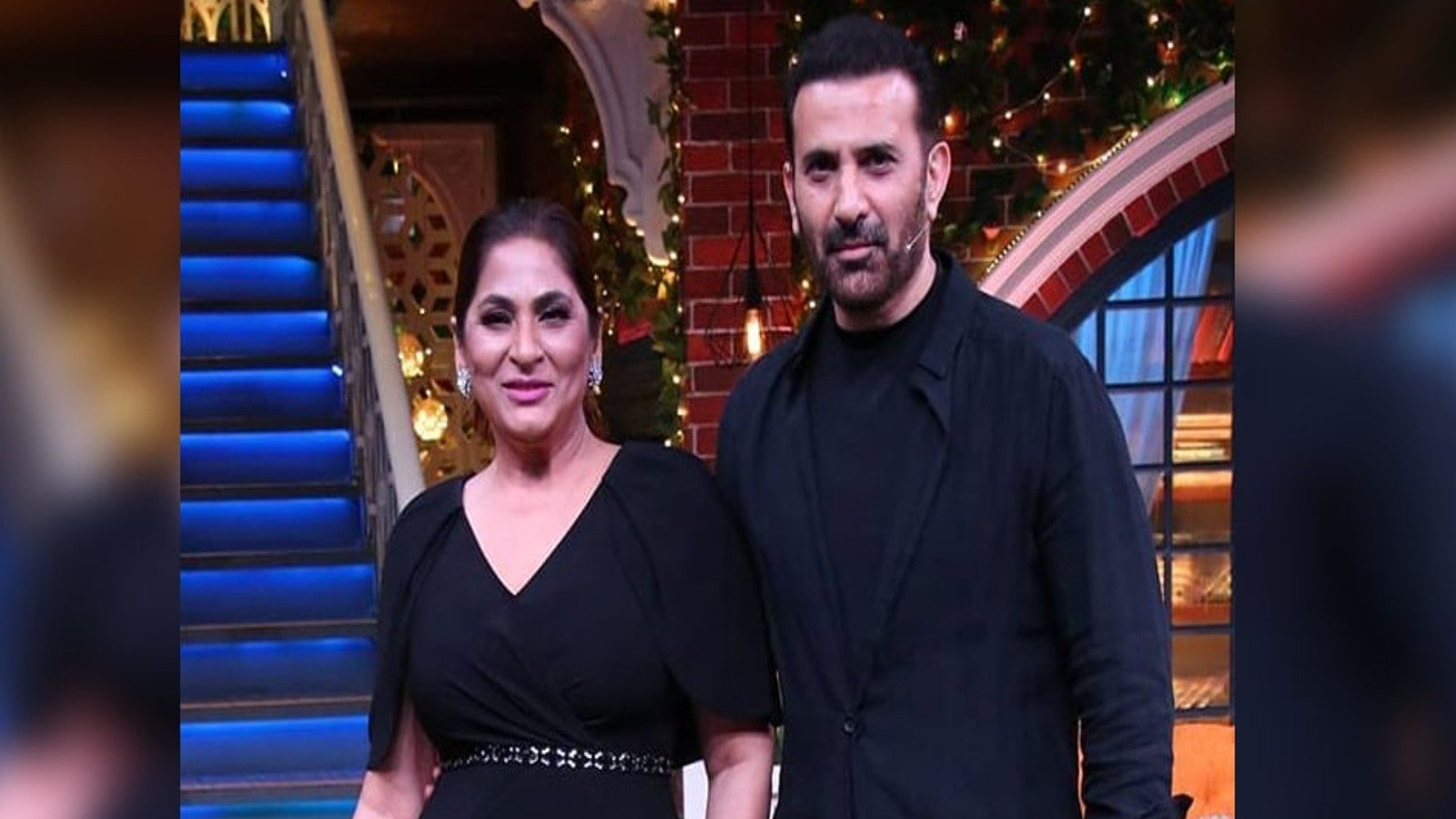 
Bollywood actor, director, writer and producer Parmeet Sethi is celebrating his 60th birthday today. Parmeet was born on 14 October 1961 in New Delhi. He got real recognition from the character of Kuljeet in Bollywood’s superhit film ‘Dilwale Dulhania Le Jayenge’.

He married Bollywood actress Archana Puran Singh on 30 June 1992. Archana and Parmeet hid their marriage for four years. He had told that it was easy to hide about marriage at that time because there was no social media then.

However, Archana Puran Singh had a marriage broken before this. But Parmeet said that I do not care about all this. The more beautiful Archana is, the more beautiful is her face. Revealing in ‘The Kapil Sharma Show’, he had said, ‘We had decided to get married at 11 o’clock in the night and went out to find Pandits at 12 o’clock.’

The love story of Archana and Parmeet Sethi is no less interesting. (file photo)

When Parmeet reached Pandit in the night, Pandit asked that are you guys on the run? Is the girl an adult? So Parmeet told Pandit that the girl is older than him. But the pundit said that there is little marriage like this… Muhurta will be in the morning. Parmeet then gave the money to Pandit at night itself and the next day at 11 in the morning Parmeet married Archana.

Parmeet and Archana also have two sons. At the same time, Parmeet Sethi made his place as director, writer and producer. He got his real identity from ‘Dilwale Dulhania Le Jayenge’. The story of casting Parmeet Sethi in this film is also very interesting.

In an interview, he had said that he had requested Aditya Chopra a lot to get the character of Kuljeet because Armaan Kohli had been signed for it. Parmeet Sethi had told, ‘When I met Aditya Chopra, he said that a negative looking actor is needed for the role, which you do not see at all. At that time my TV show Dastaan ​​came and I was also very much liked in the positive image. But I also did not give up and told him to take my audition once.

Parmeet had said, ‘After seeing my performance, Aditya remained silent for a while and then smiled and said – ‘You are the Kuljeet I was looking for. After the audition, I quietly came out from there and sat in the car and shouted loudly in happiness. 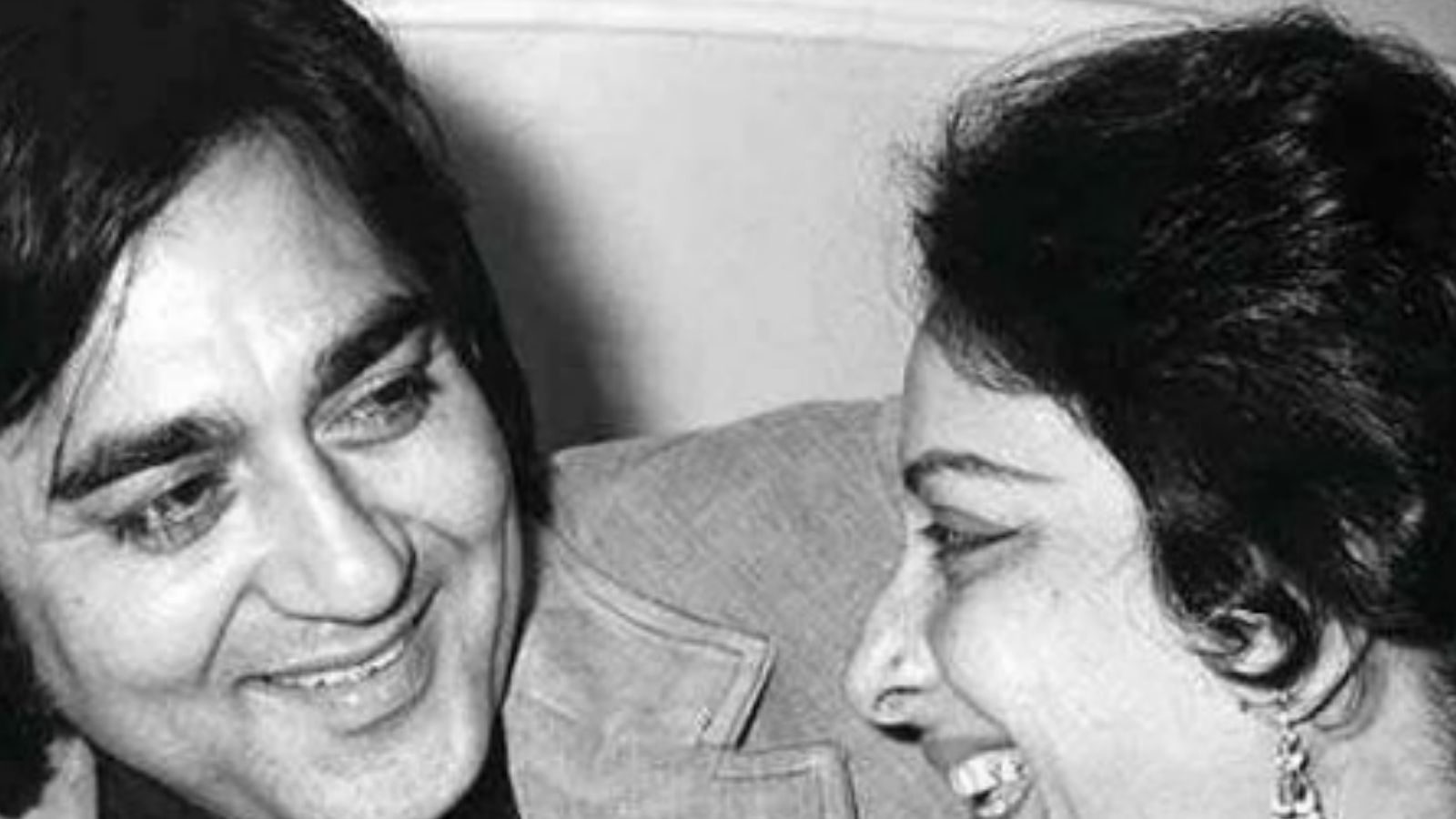 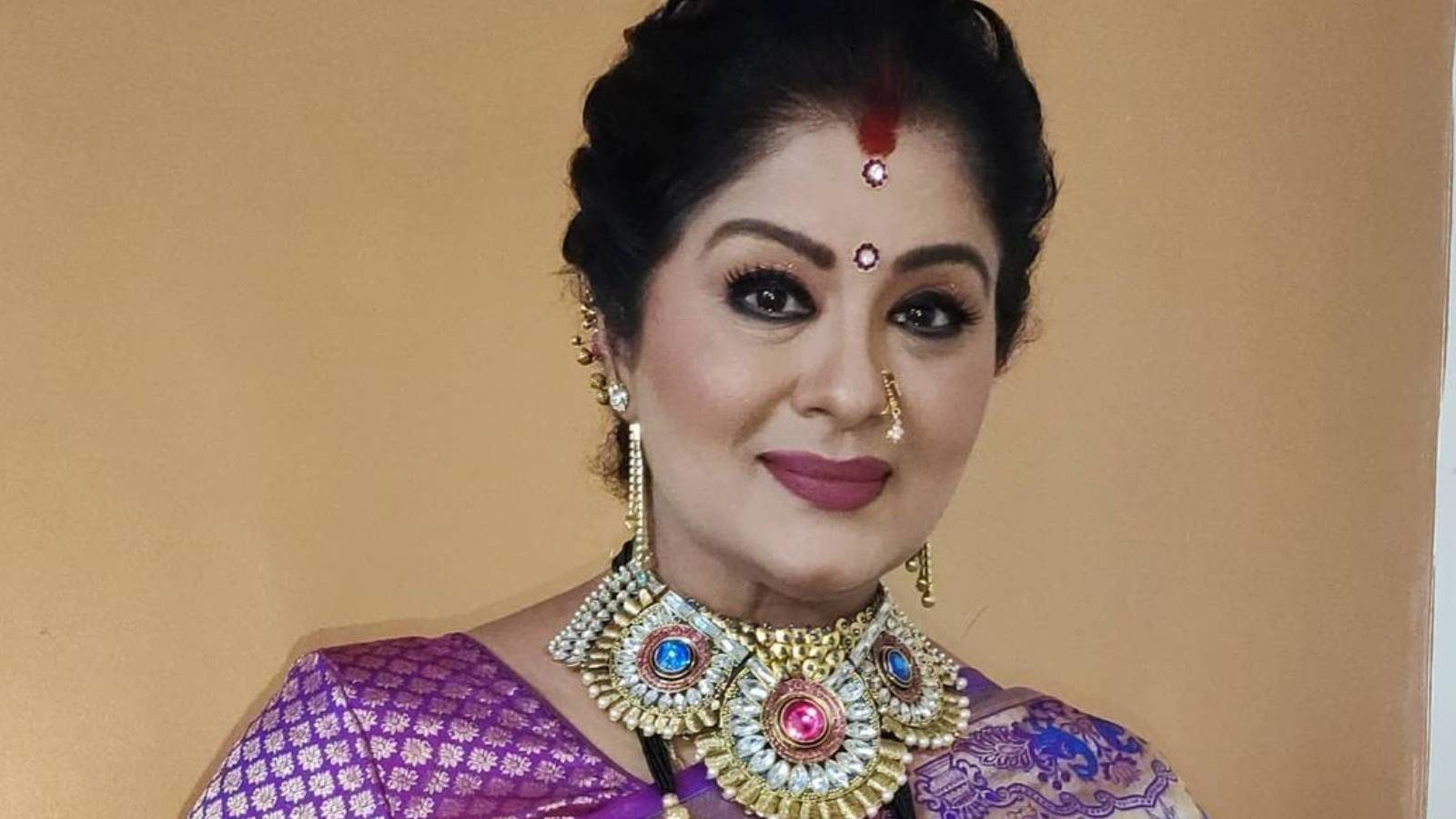 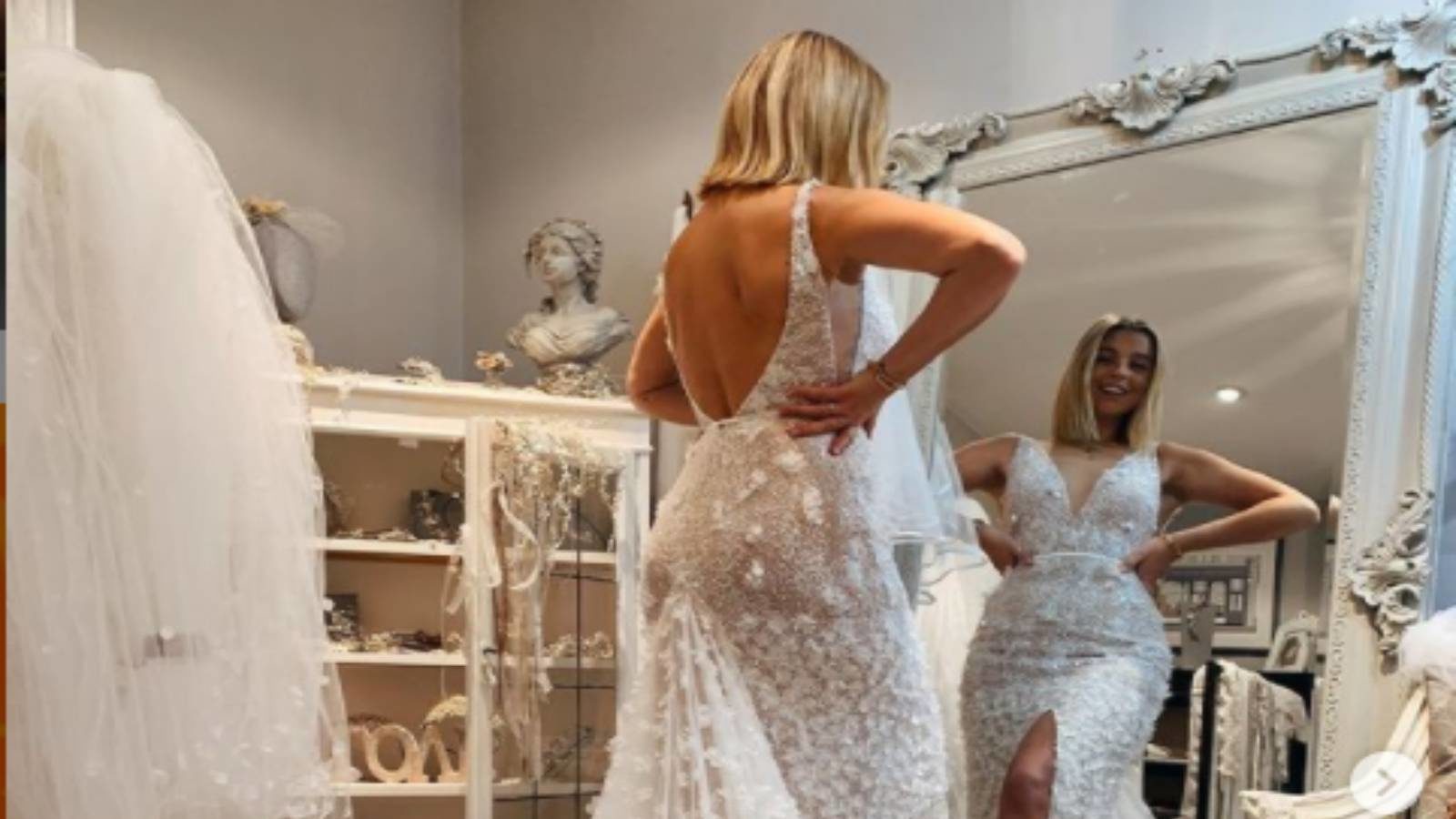 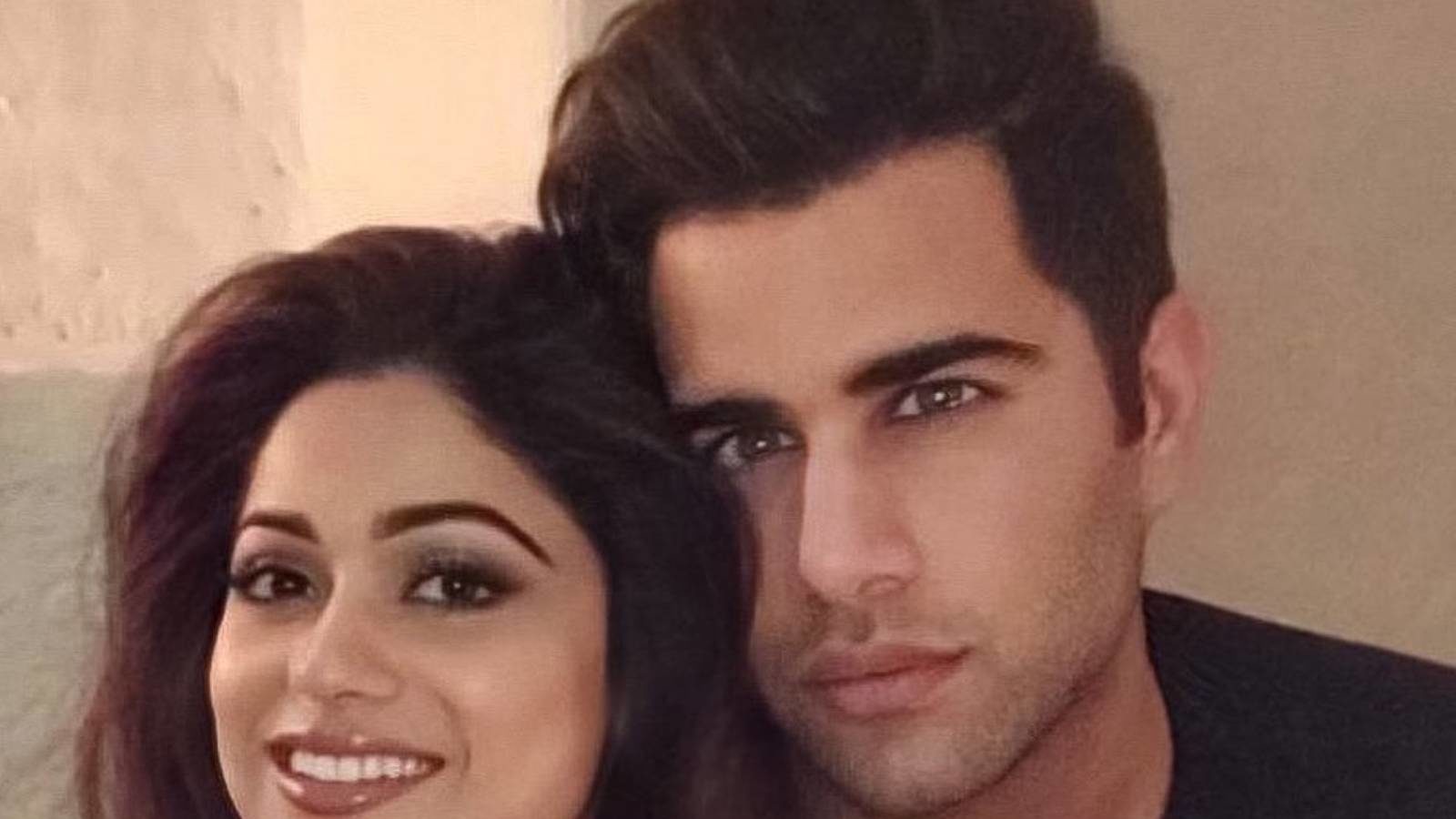 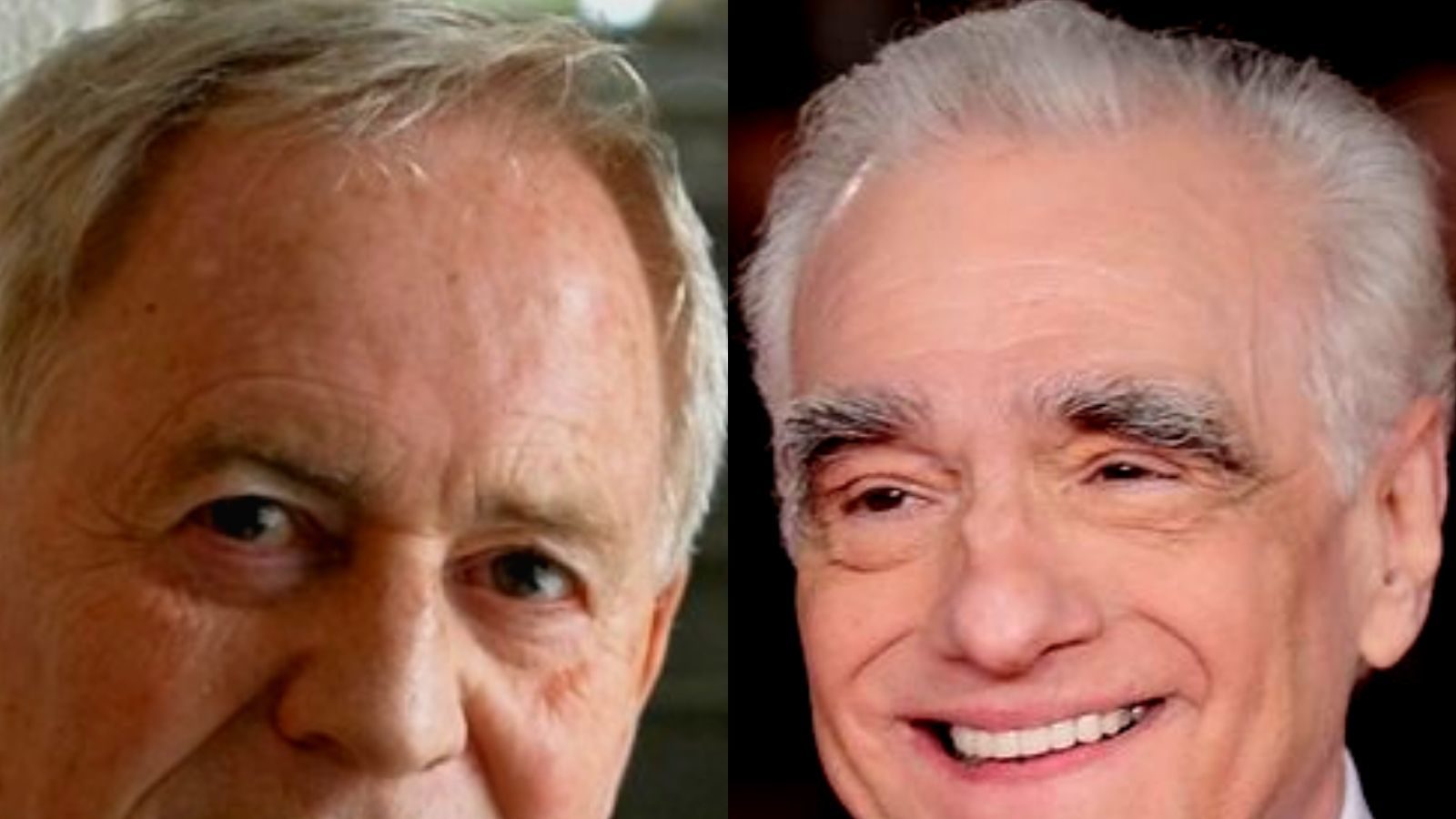 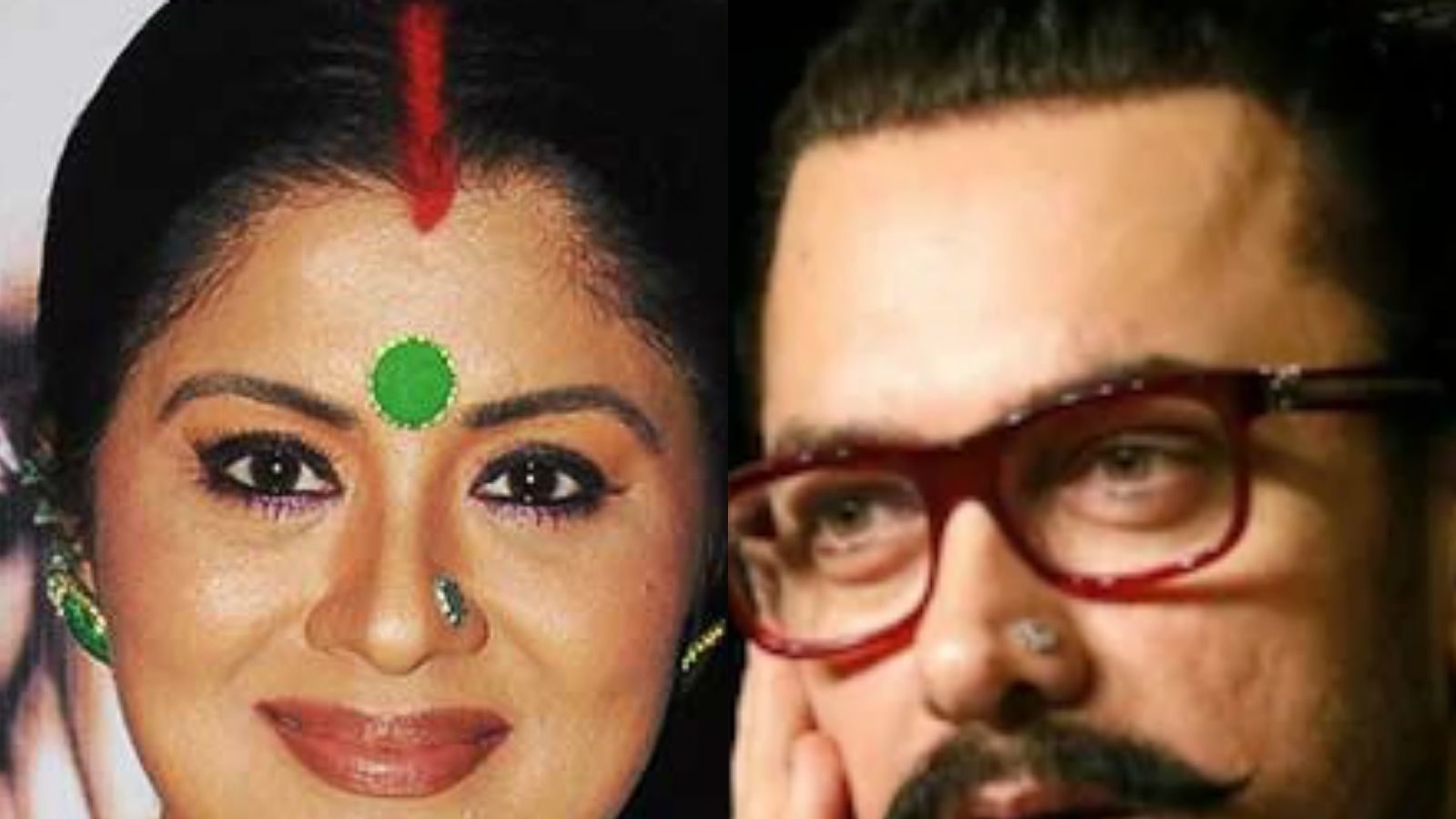 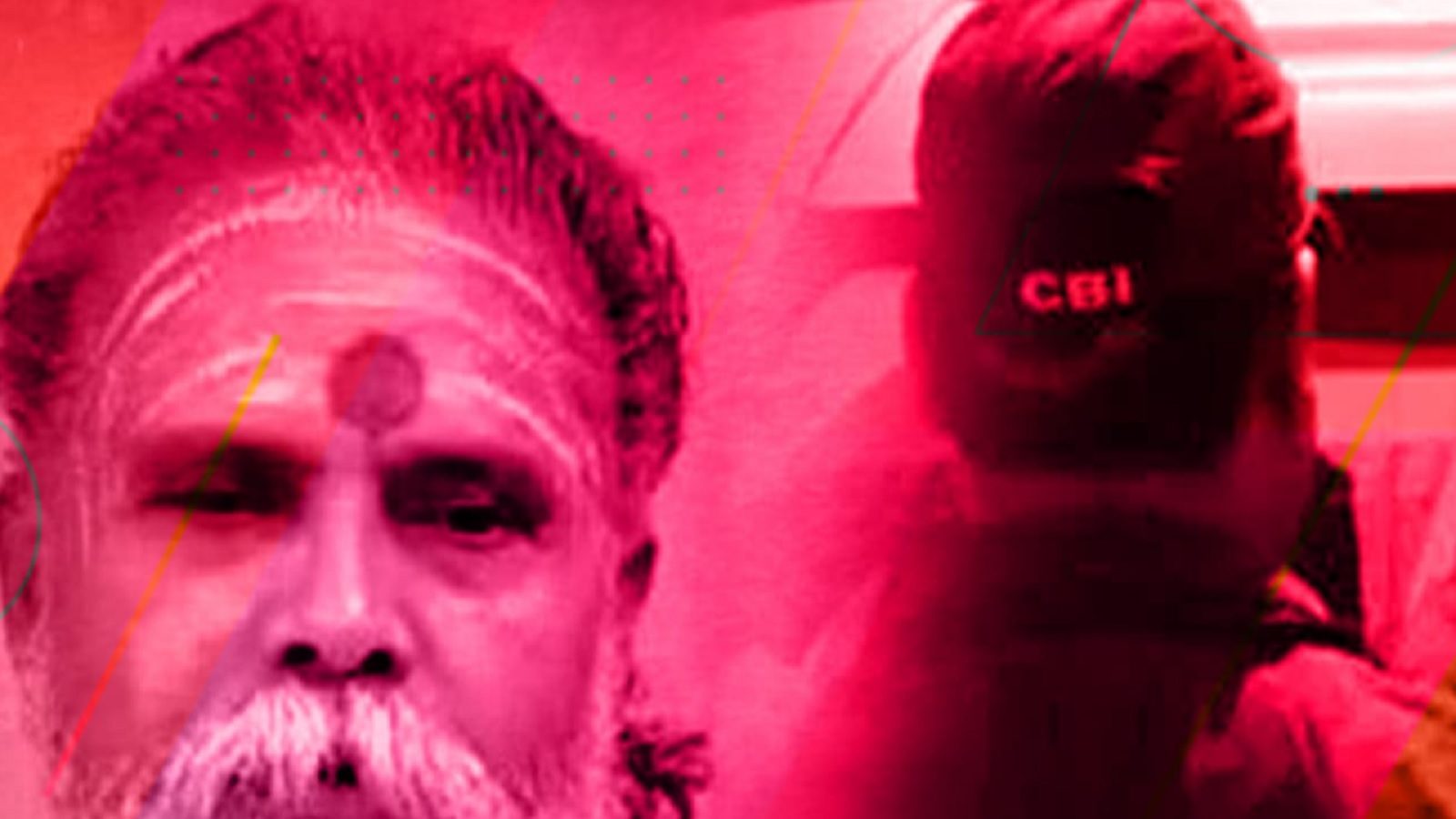 DU cutoffs News: In many colleges, the third cutoff of main courses is difficult, know what percentage of seats are left vacant

Putin was seen in these clothes leaving the suit, fish in hand… the photo is going viral

Explainer: See from Ghaziabad how pollution reduced the stature of Ravana

Market update: How will the stock market be this week, these important factors will decide the direction of the market

Cricket Matches Today: CSK vs PBKS and KKR vs RR in IPL 2021, know the schedule of today’s cricket matches