For information, let us tell you that Tecno is offering free Tecno Ear Buds 1 with its Camon 17 Pro. The special thing is that despite the range, the phone has a strong battery with high-refresh rate display, MediaTek Helio G chipset and fast charging support.

Features of Tecno Camon 17
Tecno Camon 17 flaunts a 6.8-inch Full HD+ IPS display with a resolution of 2460 x 1080 pixels. The refresh rate of the display is 90 Hz. Octa-core MediaTek Helio G85 processor has been given in this phone. As storage, the phone includes 6 GB RAM + 128 GB internal storage. This phone comes with HiOS 7.6 based on Android 11.

(Also read- New feature of WhatsApp! Photo/Video in the message will be deleted immediately after viewing it)

Features of Tecno Camon 17 Pro
Tecno Camon 17 Pro has a 6.8-inch Full HD + IPS display. The refresh rate of the display is 90 Hz. This phone is equipped with Octa-core MediaTek Helio G95 processor and Mali-G76 GPU for graphics. This phone has 8 GB RAM + 128 GB internal storage. This phone works on HIOS 7.6 based on Android 11.

Cristiano Ronaldo wants to leave Juventus club, expressed his desire in front of the coach

The. President's order after the violence in Africa - Ministers will meet Indians in riot-hit areas 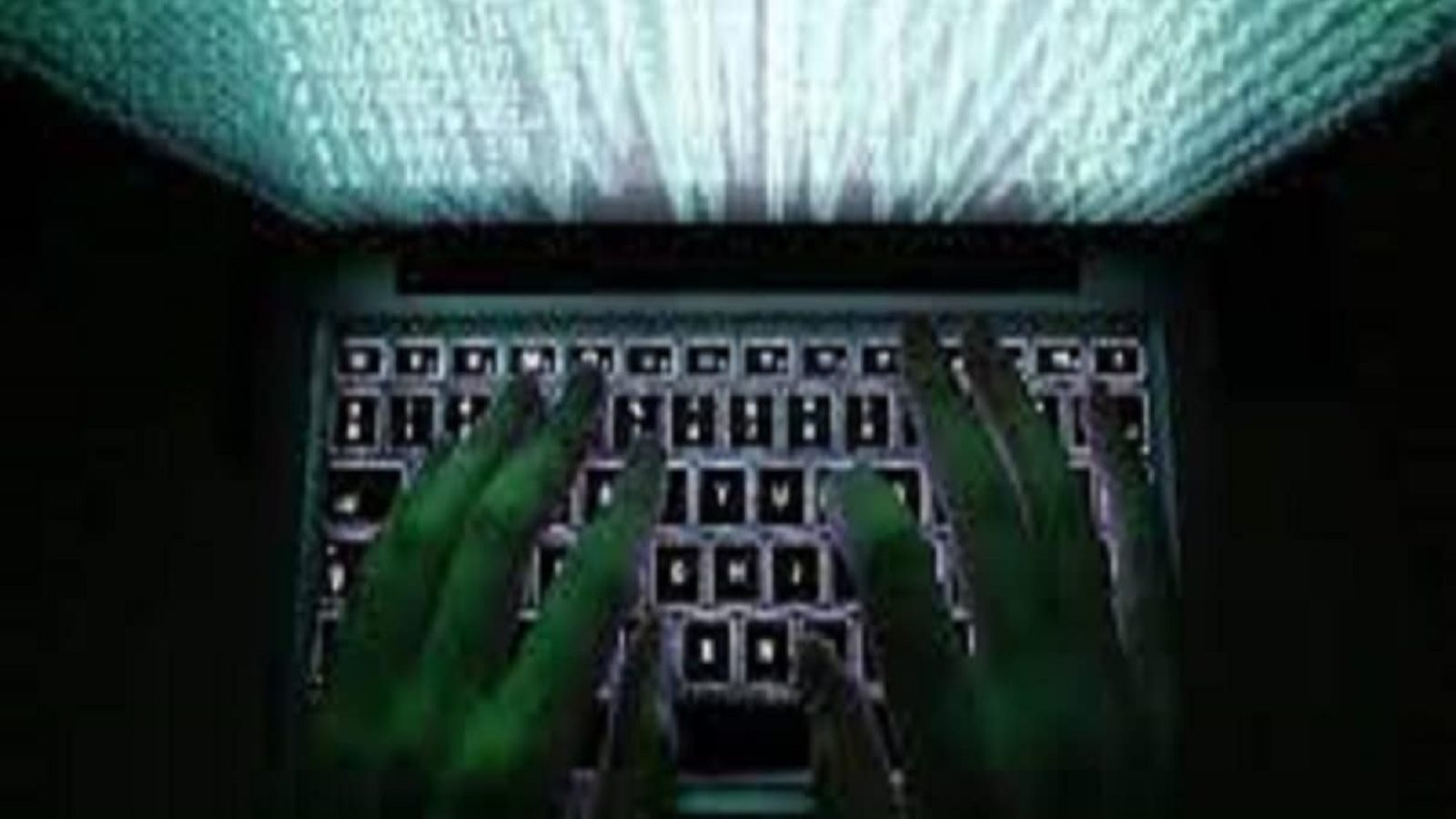