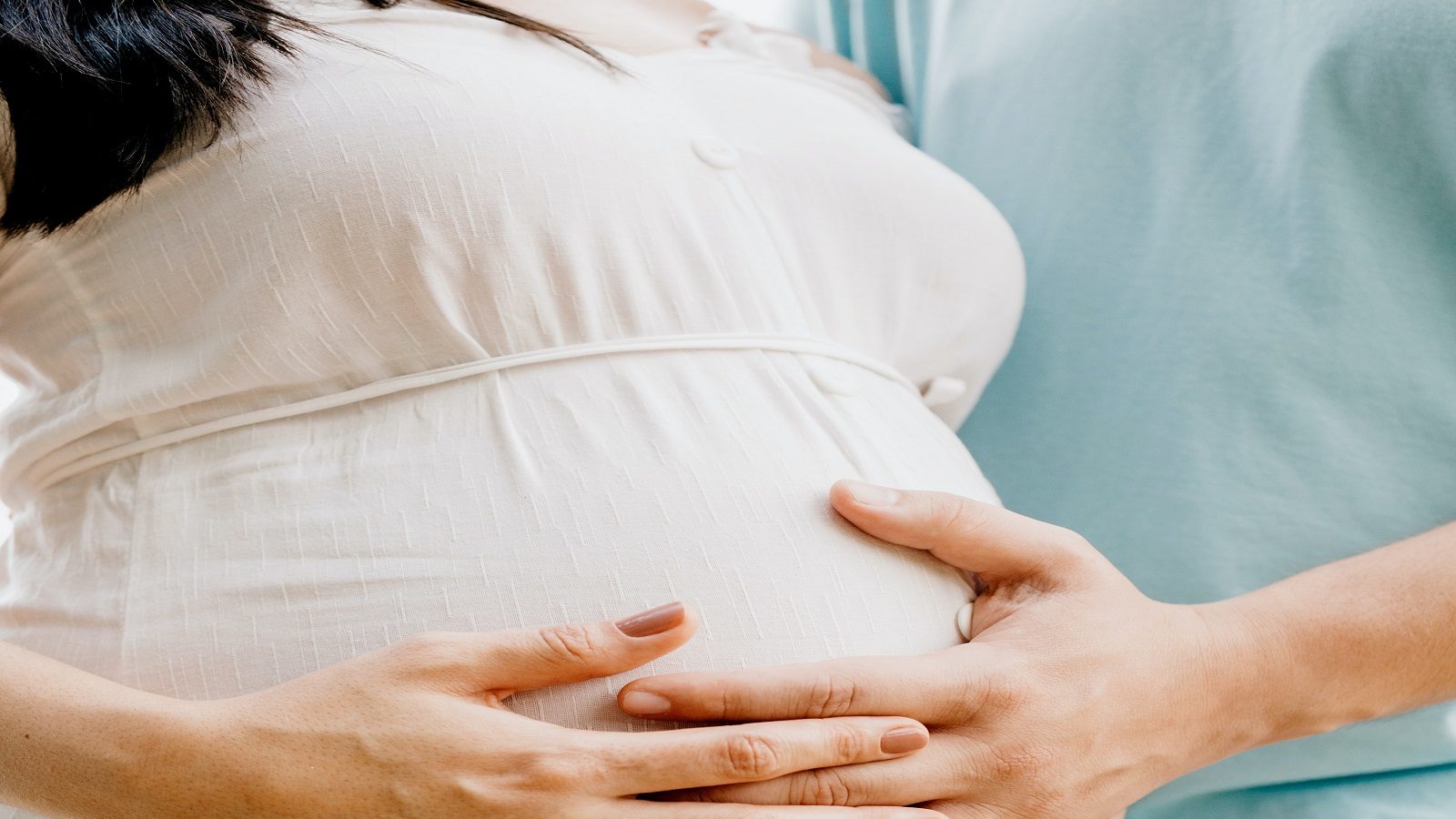 
Pregnancy And Depression: During pregnancy, women should do everything possible to stay away from stress because stress at such times not only gives physical and mental fatigue, but it can also put the unborn child at risk. According to a report published in Dainik Bhaskar, women who live in depression during pregnancy have a bad effect on the mental health of their children. Also, when they grow up, the risk of depression in these children increases more than other children of their age.

Experts from Bristol University have made this claim on the basis of the study. It has been told in this study that if a woman has depression after delivery, then this risk increases in her child. Therefore, it is important for parents to pay attention to their mental health after pregnancy and delivery.

How was the study?
This study lasted for 14 years. During this, the mental health of more than 5,000 children was regularly tracked till the age of 24 years. The study found that in children whose mothers had suffered postpartum depression, their children became worse after adolescence. In comparison, children of women who had mental problems during pregnancy had average levels of depression.

It has more effect on girls
In the medical journal BJPsych Open published results According to it, its effect has been seen more in girls. study author Priya Rajguru According to this, children can also become depressed due to the father being in depression, but if it is only one type of depression, then the risk on children is less. He says that in adolescence, the mental health of the children is correct, for this, parents will have to try in advance.

Also read- How beneficial is asafetida for children? What to keep in mind before giving it

On this subject, Dr. Joan Black of the Royal College of Psychiatrists says that ‘if the parents are affected by any mental illness, then the children too may have to deal with mental problems in the future. But its treatment is possible, the only need is to help soon. According to the latest estimates of the Royal College, during the Corona period, more than 16 women could not get the necessary help after delivery. He had to face depression. So this study is important. 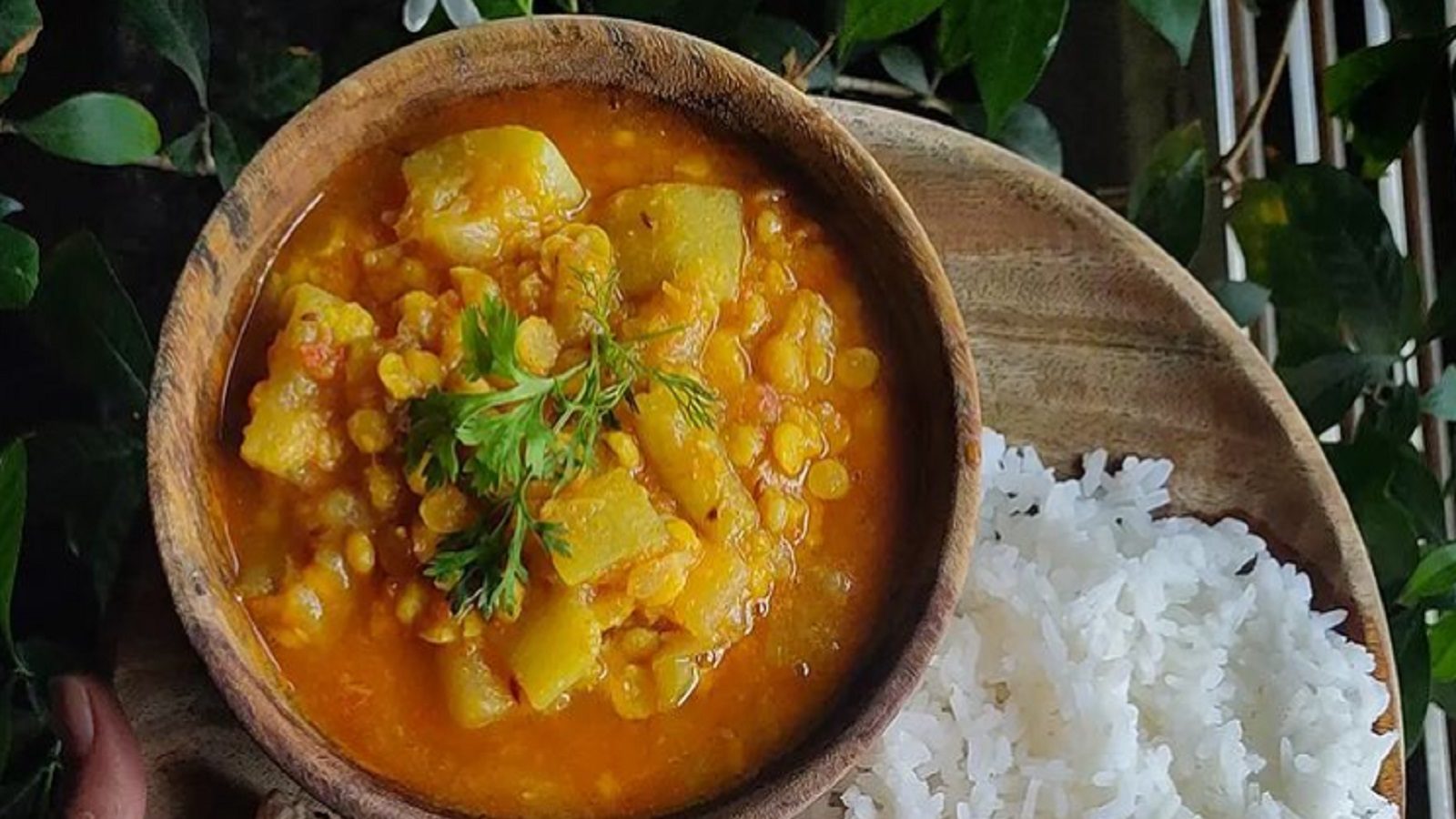 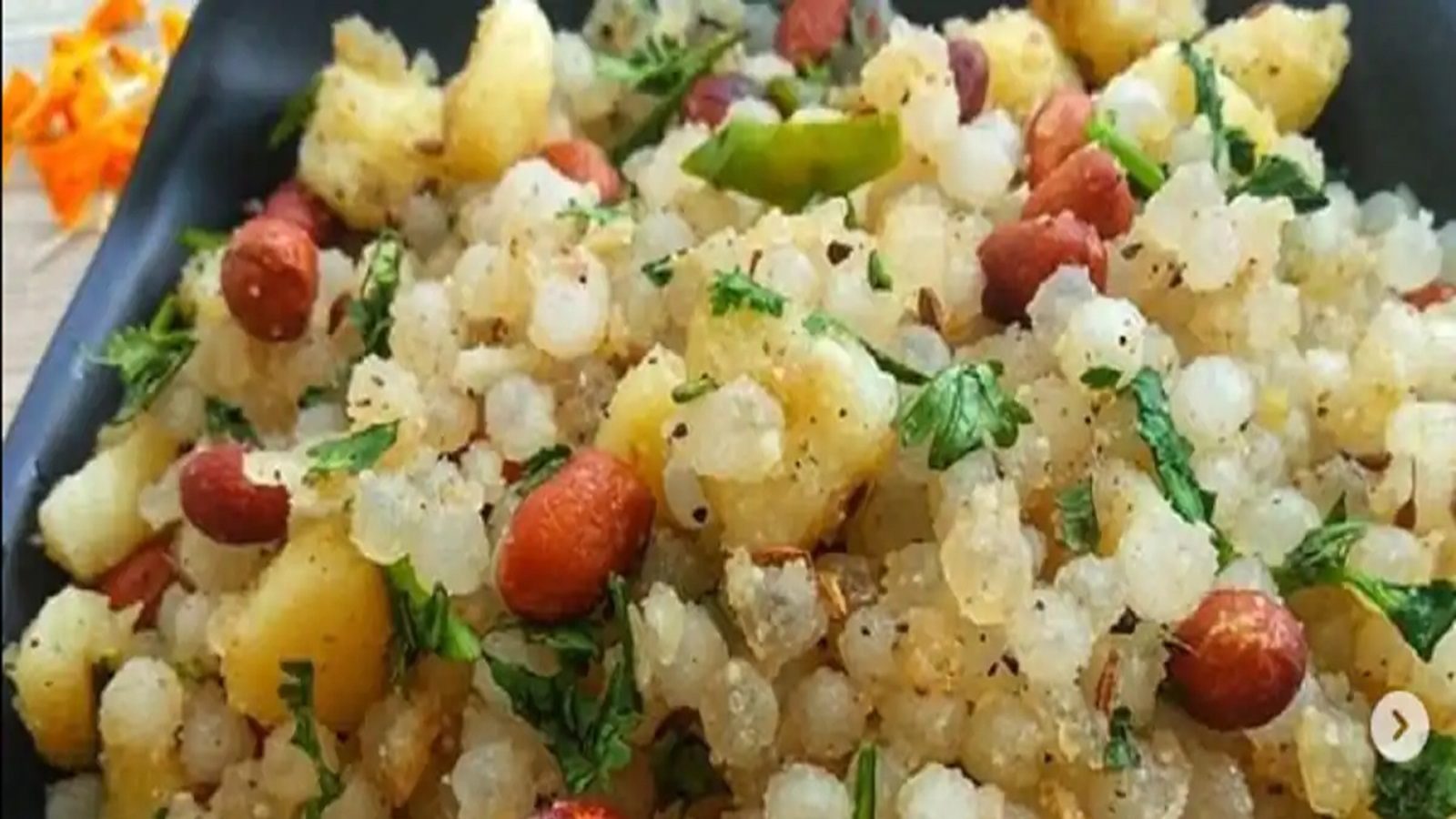 Navaratri Foods: Try These 9 Falahari Recipes During The Nine Days Of Navratri 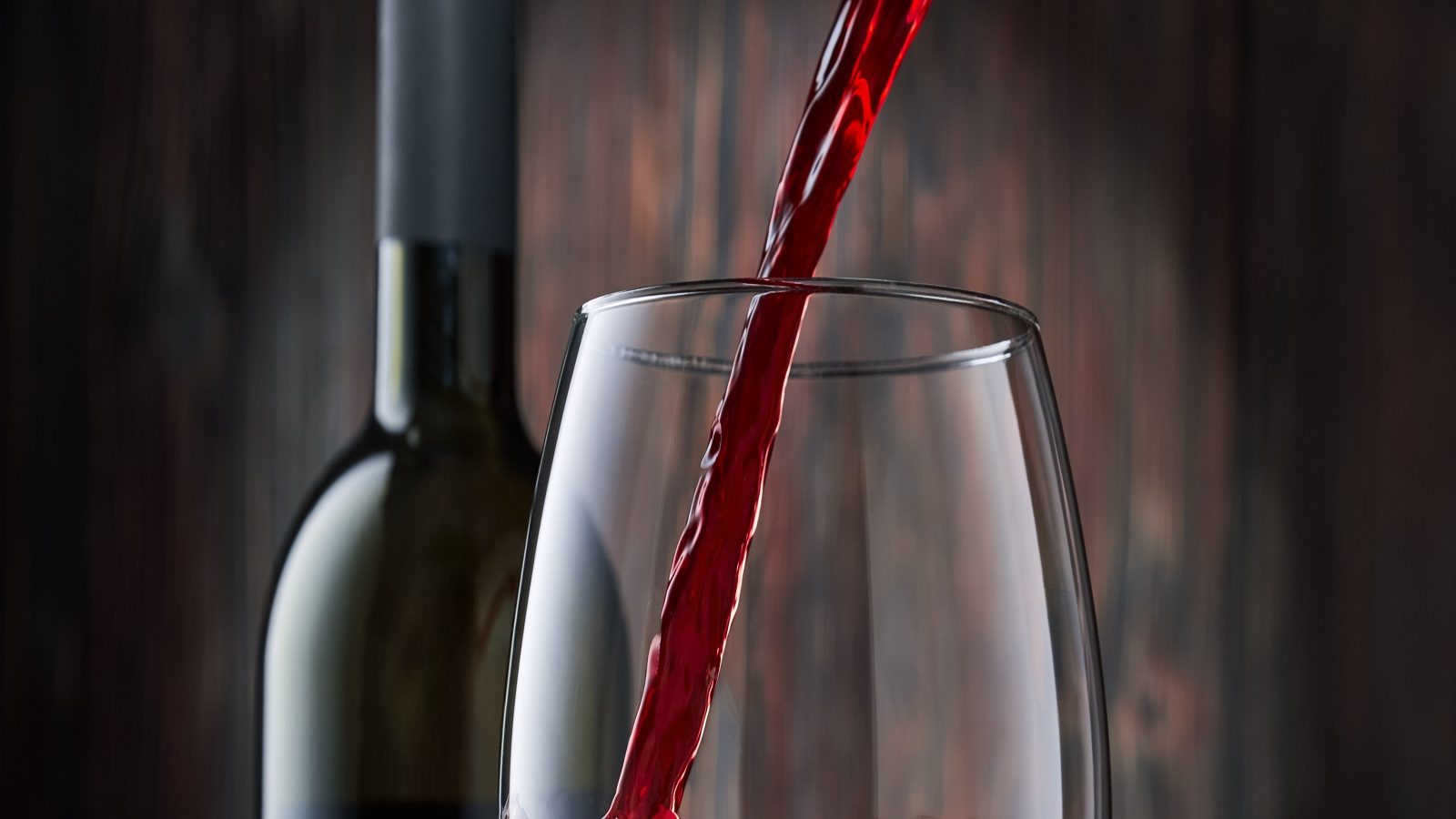 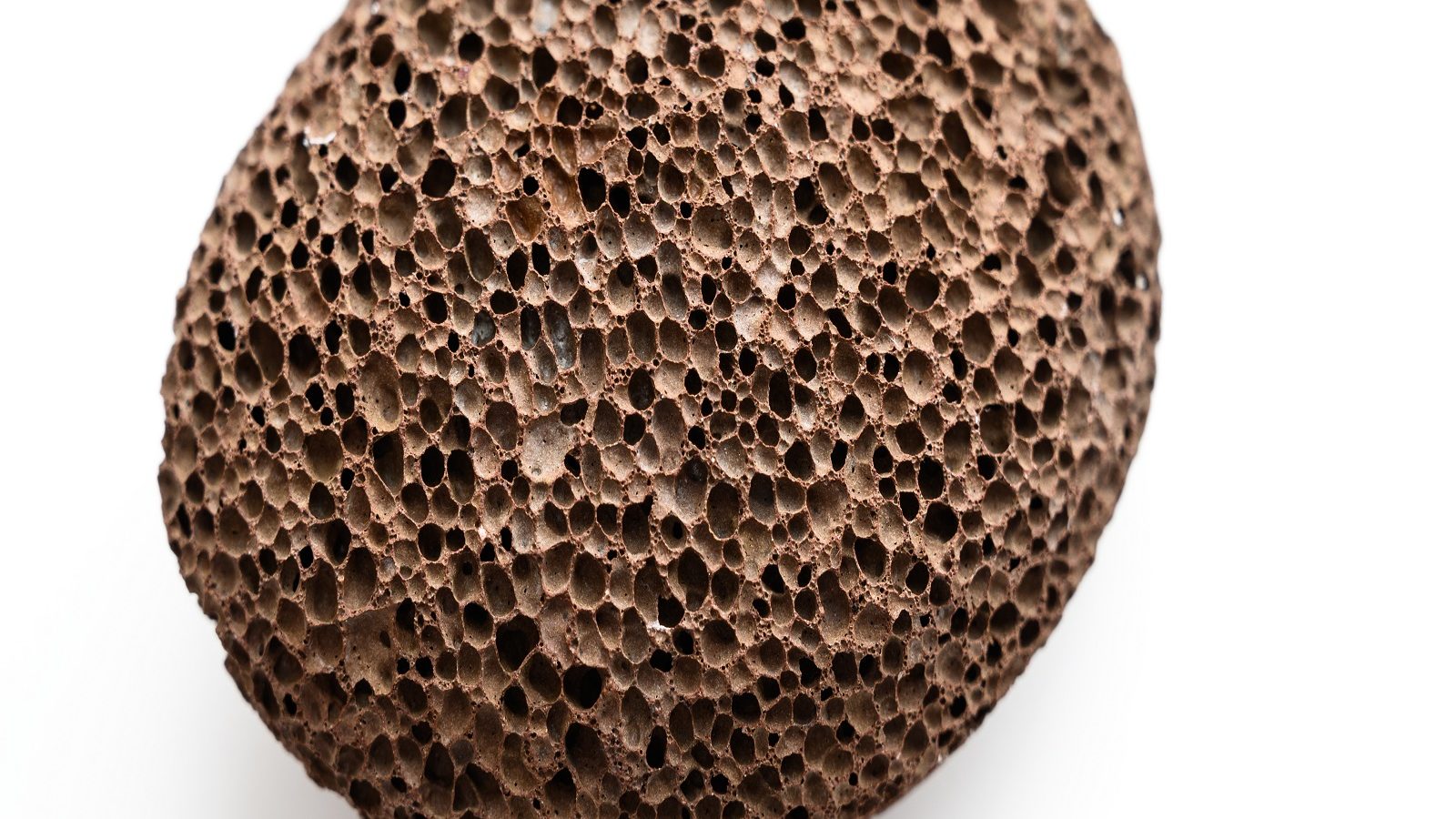 Not only as a body scrubber, you can also use pumice stone for these things You also have to do Fixed Deposit? So know where you are getting the most interest, here is the complete list

Helmet with ISI mark will now be available in this state for free, know what instructions have been given by the government to the companies

Tata HBX Micro SUV will be unveiled today, know how the features will be

In the meeting with PM Modi, Kamala Harris took the name of Pakistan, what it means in the war against terrorism, understand