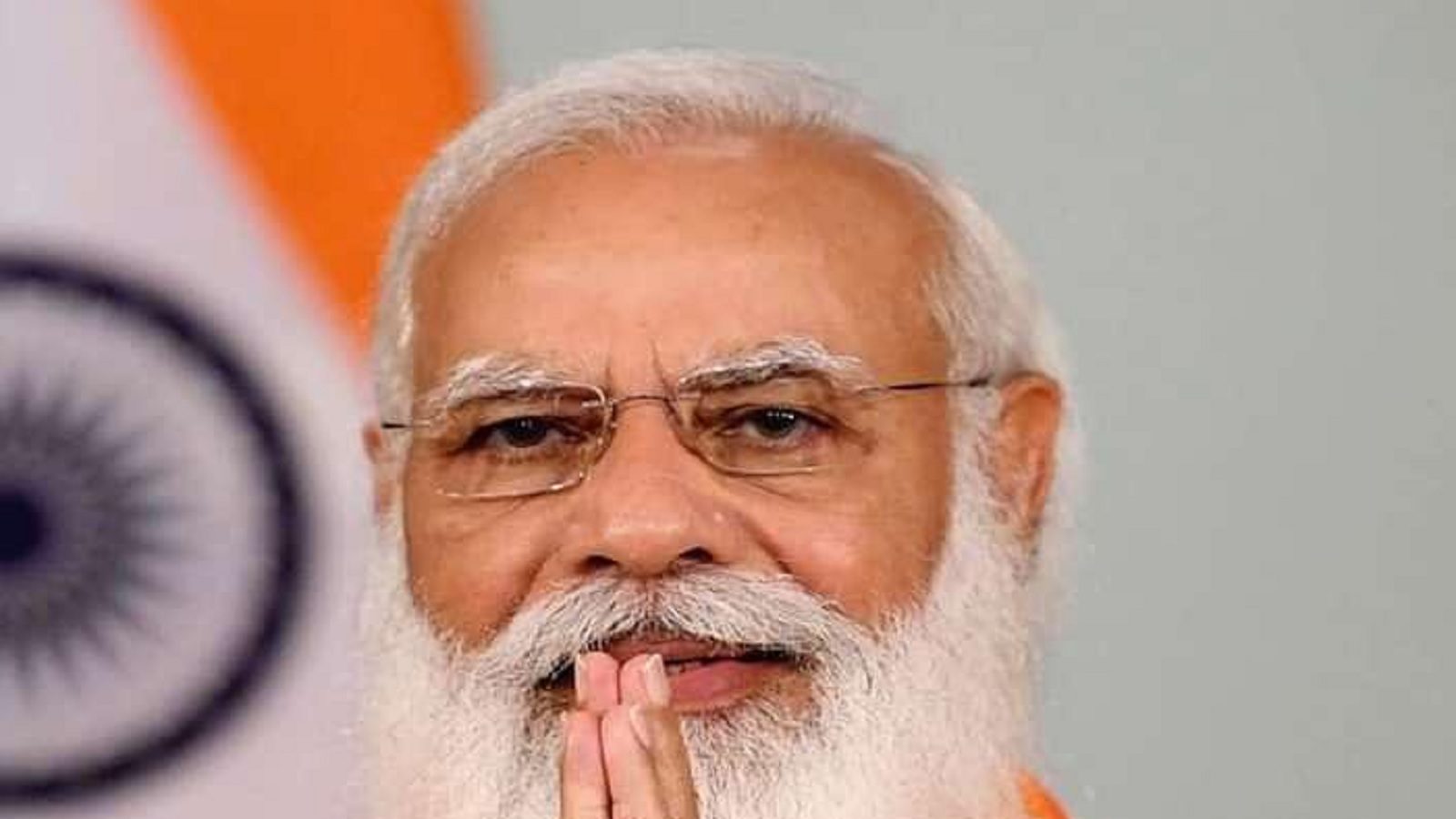 
Varanasi. Prime Minister Narendra Modi can come to his parliamentary constituency Varanasi on October 25. On this occasion, even before Diwali, the Prime Minister will gift schemes worth crores to the people of his parliamentary constituency. Not only this, PM Modi will inaugurate the ring road here and will also address a big public meeting on the side of the ring road. It is here that PM Narendra Modi will also communicate with the enlightened people, that is, through the dialogue with the gift, PM Narendra Modi will connect with the people of his Kashi. At present, the protocol of Prime Minister Narendra Modi’s program has not come yet, but in view of the possible date of the visit, the administration and organization have started preparations.

It is believed that this year a public meeting of the PM can be held in the adopted village Parampur. However, apart from Parampur, doubt and Bhadav have also been kept as an option. All the three villages are along the Ring Road and come under Rohaniya assembly constituency. For the Prime Minister’s program, the district administration along with the BJP organization has inspected all the three possible public meeting places. There the needs of other important public meetings including parking were searched.

Let us tell you that the last time on July 15, Prime Minister Narendra Modi had come to his parliamentary constituency Varanasi and he had given projects worth about 1500 crores, which also included the Rudraksh Convention Center. After that, from July to September, about 27 more projects have been completed. In such a situation, this time the Prime Minister can give green signal to many schemes, then he can also lay the foundation stone of some new schemes.

The special thing is that from the venue of the public meeting, Prime Minister Narendra Modi will gift electric buses to Kashi. As soon as Prime Minister Narendra Modi will flag off the plan of electric buses from the public meeting place, similarly these e-buses will start running on the ring road. For this, the charging station of electric buses at Mirza Murad on Prayagraj Road is almost ready. From here, the Prime Minister will also lay the foundation stone of Purvanchal’s first Signature Building, whose blue print was shown to PM Modi during the Amrit Mahotsav in Lucknow. This building with two towers facing each other is being built in the shape of a damru.

Along with this, PM Modi will also start the Har Ghar Nal Yojana with 100 villages. At present, the protocol of Prime Minister Narendra Modi’s program has not come yet, but in view of the possible date of the visit, the administration and organization have started preparations. 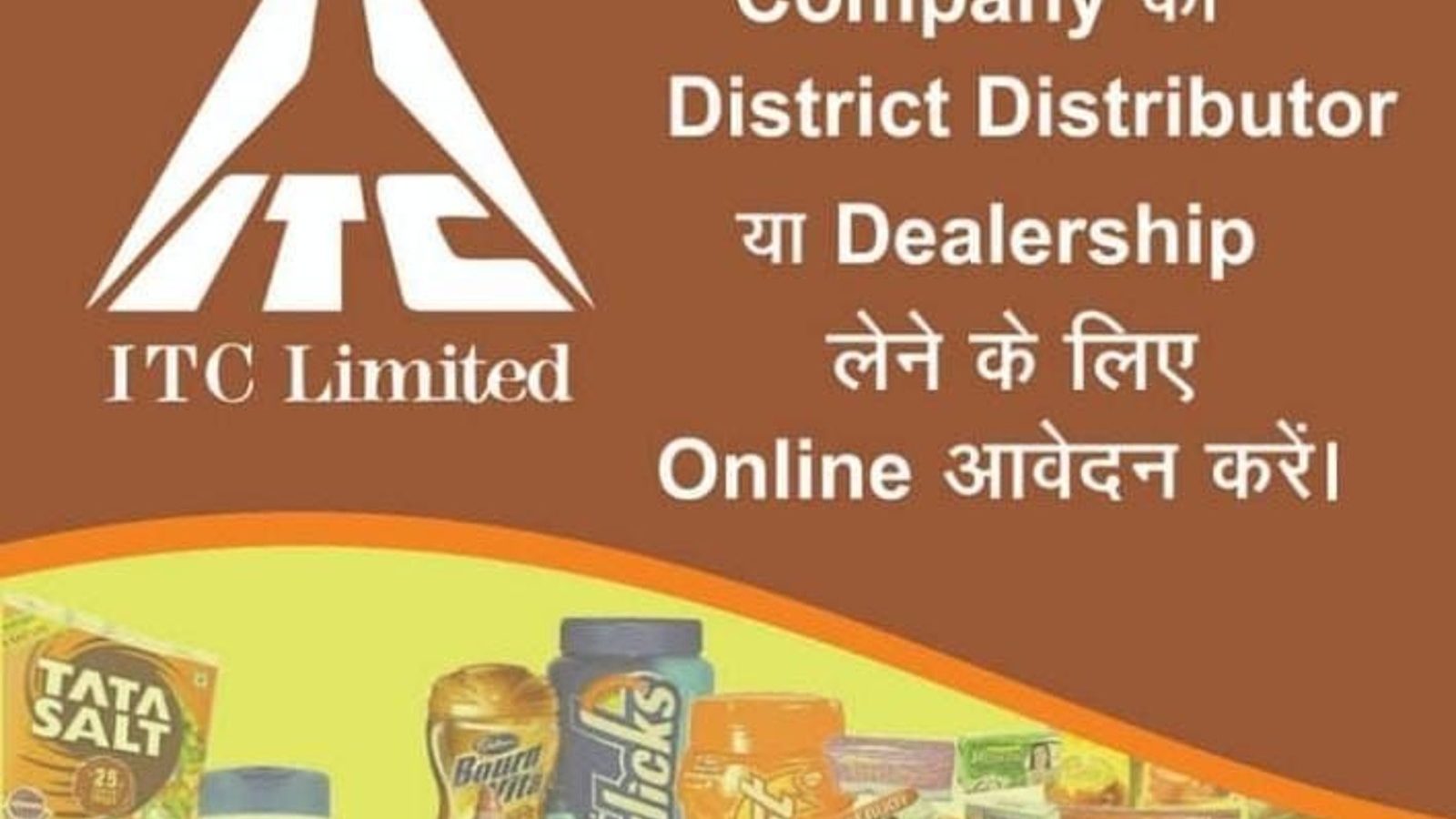 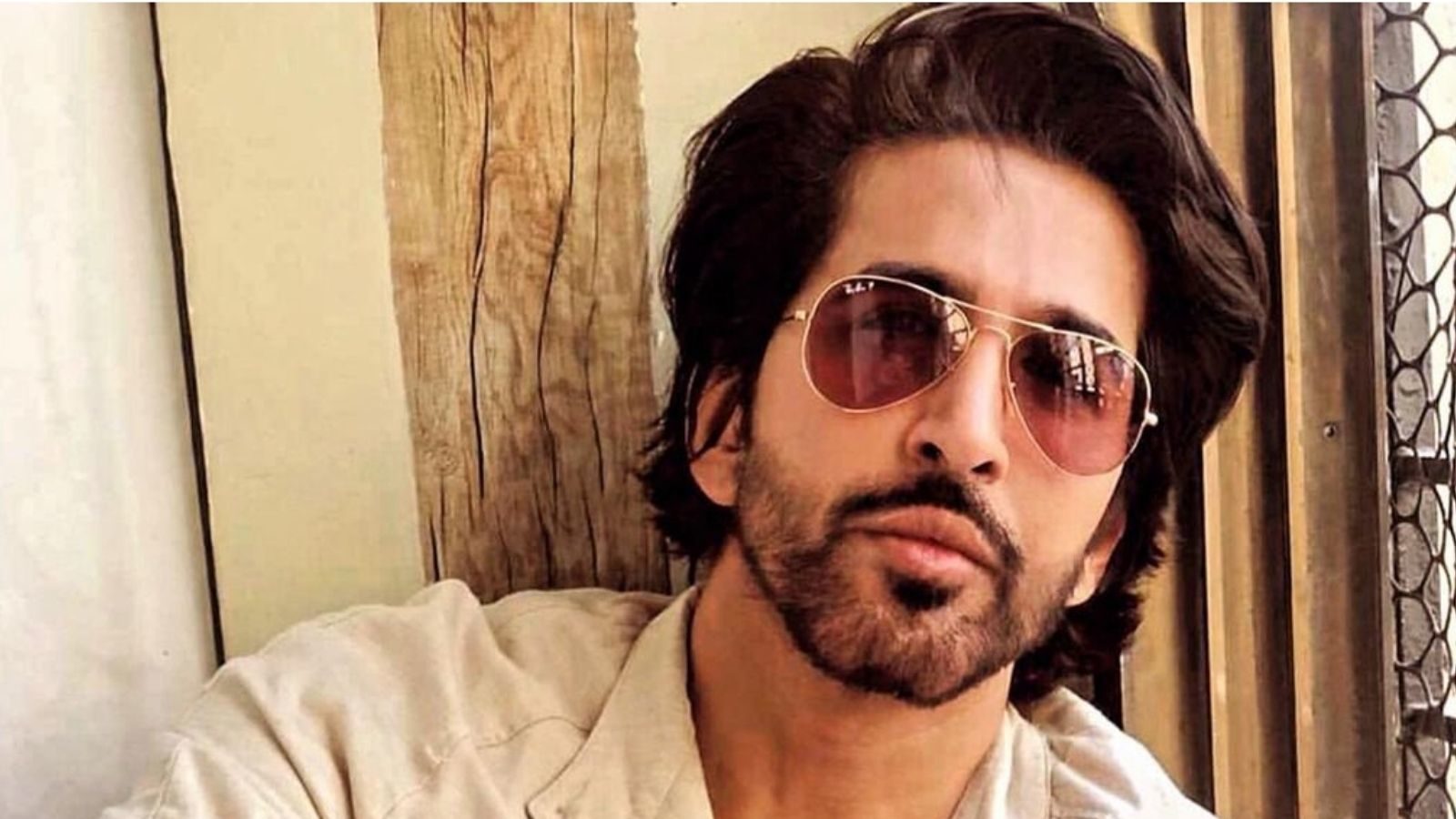 Kerala Rains: 15 deaths due to rain in Kerala, alert in 11 districts, know 10 updates

57
No Result
View All Result
We use cookies on our website to give you the most relevant experience by remembering your preferences and repeat visits. By clicking “Accept”, you consent to the use of ALL the cookies.
Do not sell my personal information.
Cookie SettingsAccept
Manage consent