Planning to get a bike on Diwali, then know about the premium bike of Royal Enfield .. 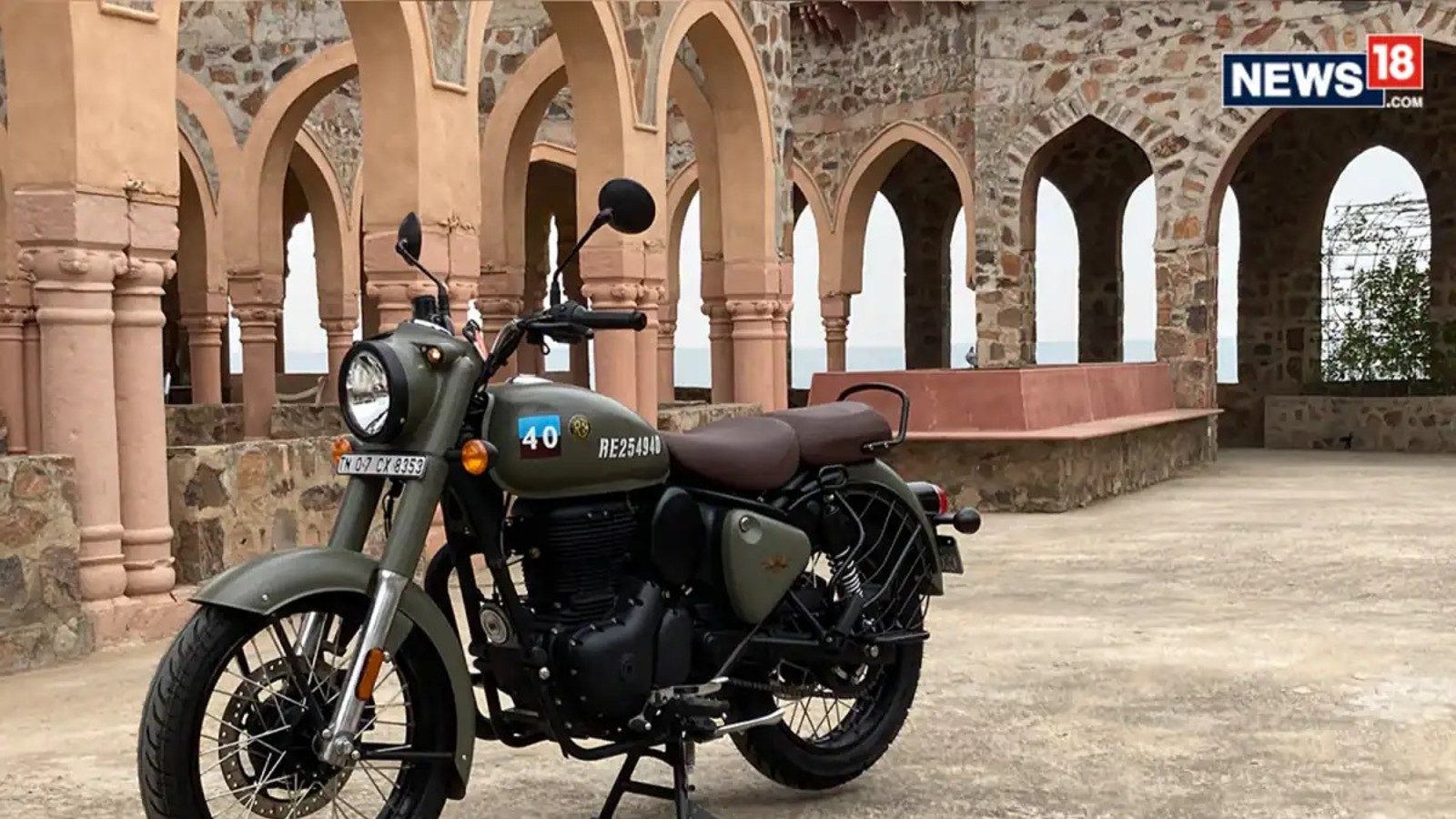 
New Delhi. In India, the time of festivals comes, companies are planning to launch their new products in the market, whether it is an auto company or a tech company, all their best products are launched in this festive season. So if you are also planning to take a bike, then wait a few more days, because the popular Royal Enfield in India is about to launch its new bike on the occasion of Diwali. The company is going to launch new bikes in the next few months, so we will tell you about those bikes in this news.

Scram 411 – This bike is an updated version of the company’s already launched Royal Enfield Himalayan, this bike has been spotted several times during testing in the past, and the exterior design of this bike has already been leaked. Now according to the report, the company is going to launch it in the next few weeks. The company has not made any changes in the engine or chassis of this bike but its wheels have been updated by the company.

Also read: MG Motors released the teaser of the updated version of its MG ZS EV, know the features

650 Twins Anniversary Edition – This Chennai-based automaker is celebrating its 120th anniversary this year, so it is expected that the company will launch some special editions on the occasion. According to the report, the company can launch special paint scheme models of its Royal Field Interceptor 650 and Continental GT 650 motorcycles in the market. The price of these models may be higher than the current models.

Also read: Tesla Sells Made In India Electric Car In India, Government Ready To Give Concession To The Company

Cruiser 650 (Shotgun) – The 650 cc twin parallel cruiser has been publicly spotted several times by the company during testing. More recently, the company had registered the Shotgun nameplate, which suggests that its name could be Shotgun. Once launched, this bike will compete with the Kawasaki Vulcan S.

CSK vs DC Dream 11 Team Prediction: These 11 players you can bet on Wasim Akram on coaching Babar Azam and Co, I am not stupid 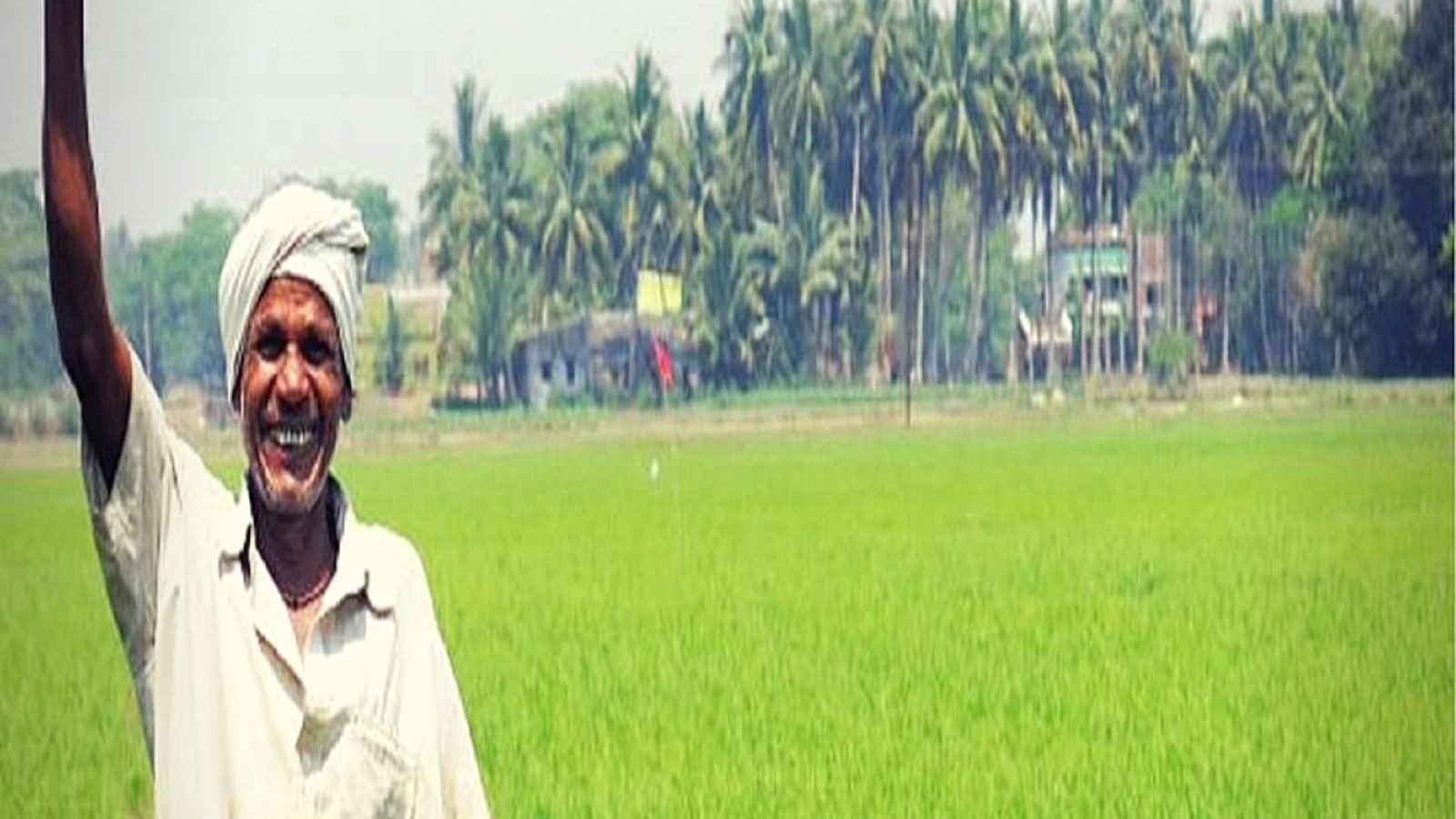 Farmers will get Rs 4,000 through these 3 easy steps, know what is the way?

Team India’s head coach Ravi Shastri is looking for a new role, his eyes are on these two careers