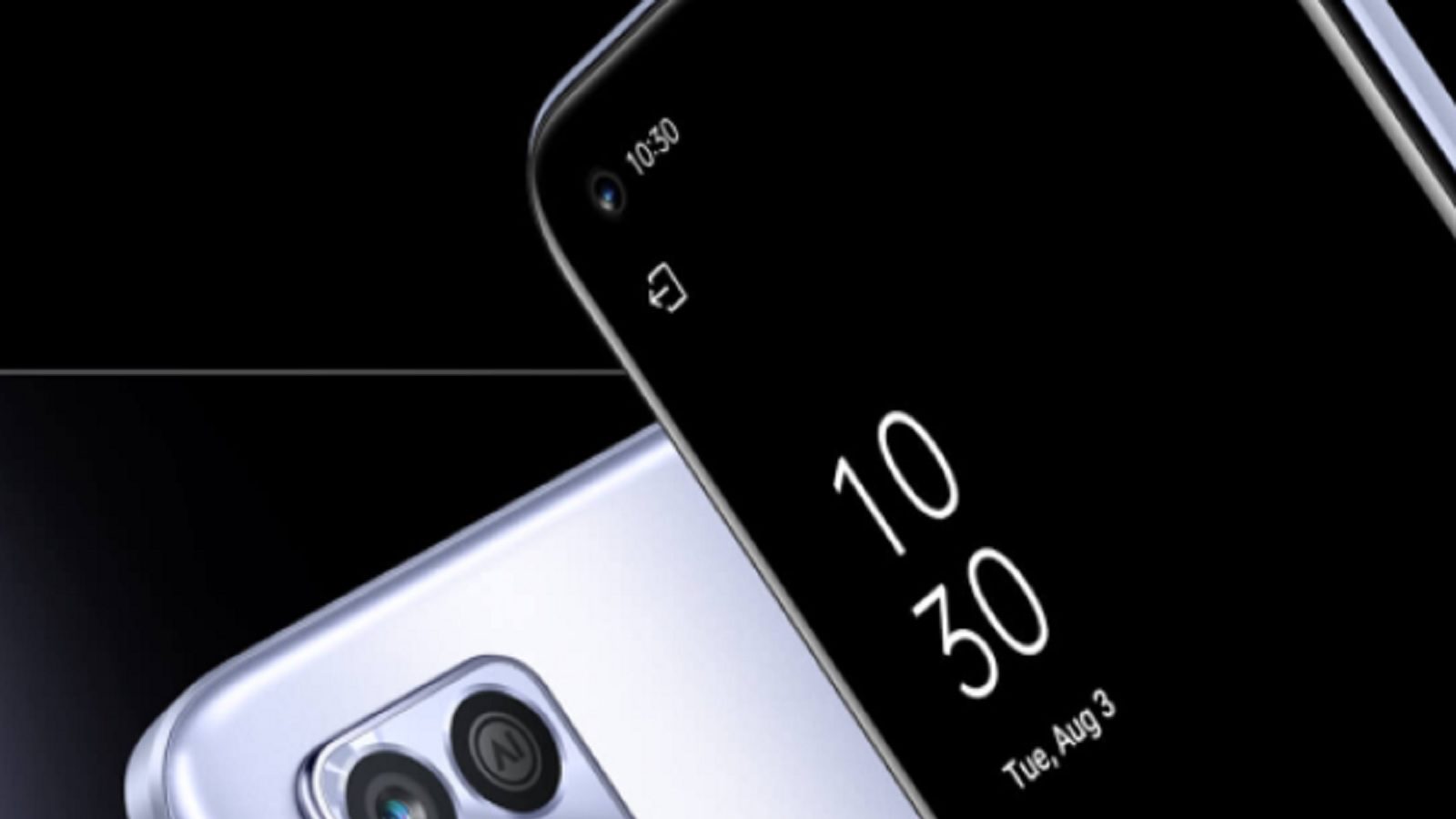 
Realme launched Realme 8s 5G and Realme 8i last week. Reality 8s has MediaTek 810 chipset, up to 8 GB of RAM and 64 megapixel triple rear camera setup. The first cell of this phone has been kept today (September 13), which will start at 12 noon. Customers can buy it from Flipkart, Realme.com and major offline retailers. Reality 8s comes with two storage variants – 6GB + 128GB and 8GB + 128GB. The most important thing about this phone is its 64 megapixel camera, up to 8 GB of RAM and its design.

This smartphone has a 6.5-inch full-HD + display, which comes with 90Hz refresh rate. Its pixel resolution is 1080 x 2400 pixels. It works on Realme UI 2.0 based on Android 11. The phone comes with MediaTek Dimensity 810 processor with up to 8GB of RAM and up to 128GB of storage. The phone’s storage can be expanded up to 1TB via microSD slot. It also has 5GB virtual RAM support.

How much is the risk of lung cancer, recognize by 5 symptoms 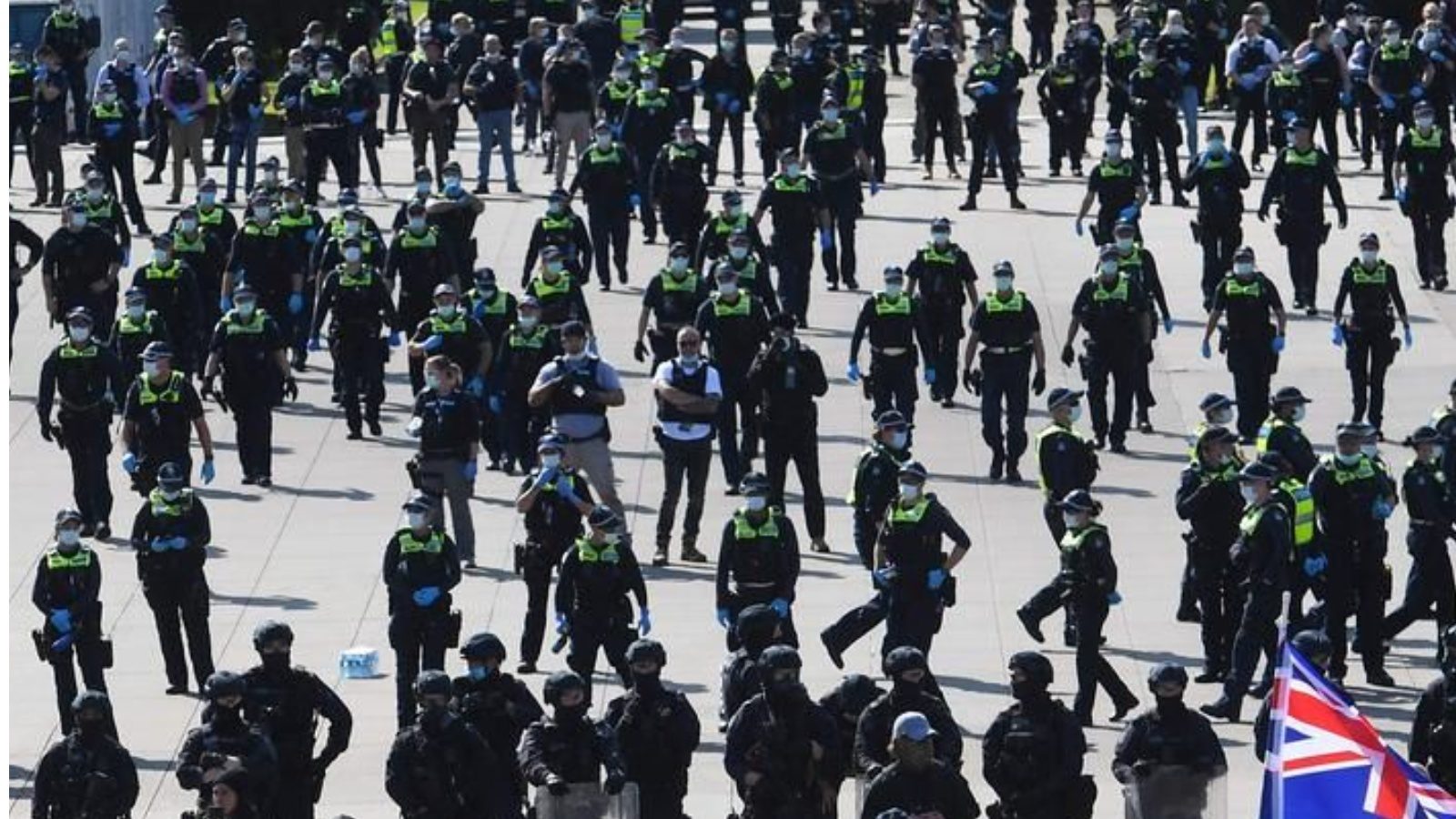