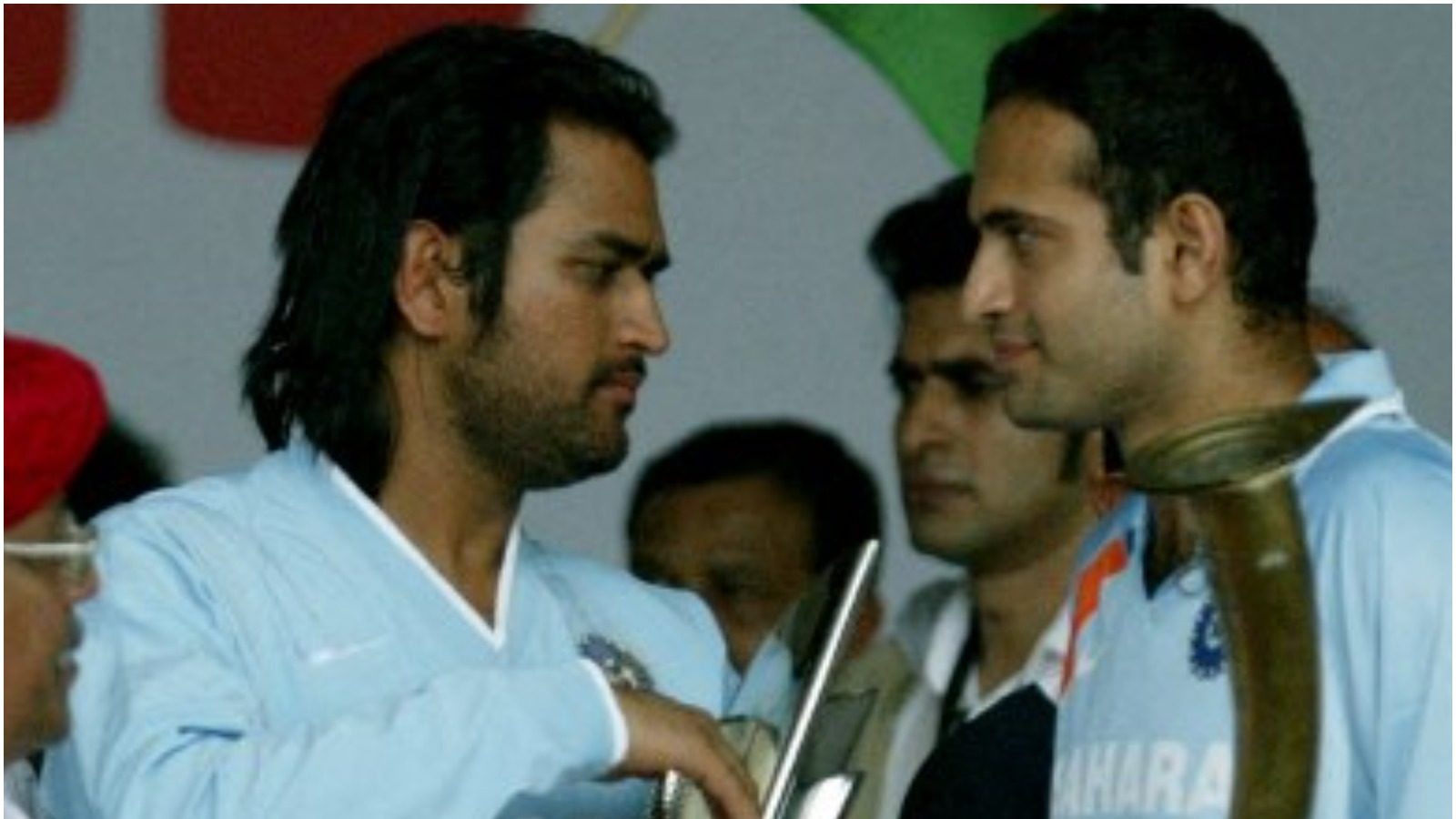 
New Delhi. MS Dhoni created history on this day i.e. 24 September. Under Dhoni’s captaincy, the team won the 2007 T20 World Cup title. This was the first season of the tournament. Legends like Sachin Tendulkar, Rahul Dravid and Sourav Ganguly had decided not to participate in the tournament. After this, Dhoni was given the command of Team India on 7 August and the team won the title on 24 September. That is, as captain, Dhoni made Team India the world champion in just 49 days.

MS Dhoni had to play only 7 matches to win the World Cup title. However, the first match played between India and Scotland on 13 September was canceled due to rain. In the second match on 14 September, the team defeated arch-rivals Pakistan in a ball out. Team India scored 141 runs for 9 wickets while playing first. In reply, Pakistan’s team could also score 141 runs for 7 wickets. Thus this match was tied. But Team India got the victory in the ball out.

The @msdhoni-led #TeamIndia created history as they lifted the ICC World T20 Trophy. .

Yuvraj made a world record of 6 sixes

However, in the third match, Team India had to face defeat from New Zealand by 10 runs. But the team kept the hopes of the World Cup alive by defeating England in the next match. Yuvraj Singh made the world record of hitting 6 sixes in the over of fast bowler Stuart Broad. He also scored the fastest fifty in 12 balls. Playing first, the team scored 218 runs for 4 wickets. In reply, England’s team could score only 200 runs for 6 wickets.

Defeated South Africa to secure a place in the semi-finals

The team defeated South Africa by 37 runs in their last match of Super-8 to reach the semi-finals. The team had scored 153 runs for 5 wickets while playing first. Rohit Sharma, who landed at number 5, scored an unbeaten 50. He faced 40 balls. Hit 7 fours and 2 sixes. Dhoni also played an aggressive innings of 45 runs. In reply, Africa’s team could only score 116 runs for 9 wickets. Left arm fast bowler Rudra Pratap Singh took 4 wickets for 13 runs.

Struck Australia in the semi-finals

The youth team led by MS Dhoni defeated the legendary Australia team by 15 runs in the semi-finals. Yuvraj Singh played a memorable innings of 70 runs in the match. Team India had scored a big score of 188 runs for 5 wickets while playing first. Yuvraj scored 70 runs in 30 balls. Hit 5 fours and 5 sixes. In reply, Australia’s team could only score 173 runs for 7 wickets. S Sreesanth took 2 wickets for 12 runs.

In the final played in Johannesburg on 24 September, the team defeated Pakistan by 5 runs in a thrilling match. Opener Gautam Gambhir played a brilliant innings of 75 runs. He faced 54 balls. Hit 8 fours and 2 sixes. Rohit also played an important innings of 30 not out off 16 balls. Chasing the target, the Pakistan team lost 6 wickets for 77 runs. In such a situation, it seemed that the team would easily win the match. But Misbah-ul-Haq made a strong comeback for the Pakistan team.

He scored 43 runs and got out in the last over. In the last over, Pakistan had to score 13 runs to win and one wicket was left. Fast bowler Joginder Sharma bowled the first ball wide. After this, Misbah could not score runs on the next ball. He hit a brilliant six off the second ball. Now Pakistan had to score only 6 runs in 4 balls. In the affair of playing a scoop shot on the third ball, Misbah caught Sreesanth at short fine leg and in this way Team India won the World Cup title. With the victory, MS Dhoni emerged as a new star in Indian cricket. Under Dhoni’s leadership, the team later won the 2011 World Cup and the 2013 Champions Trophy as well. He is also the only captain in the world to have won all three titles.

Know about Amazon’s ‘secret’ website where goods are available at less than half the price, see details 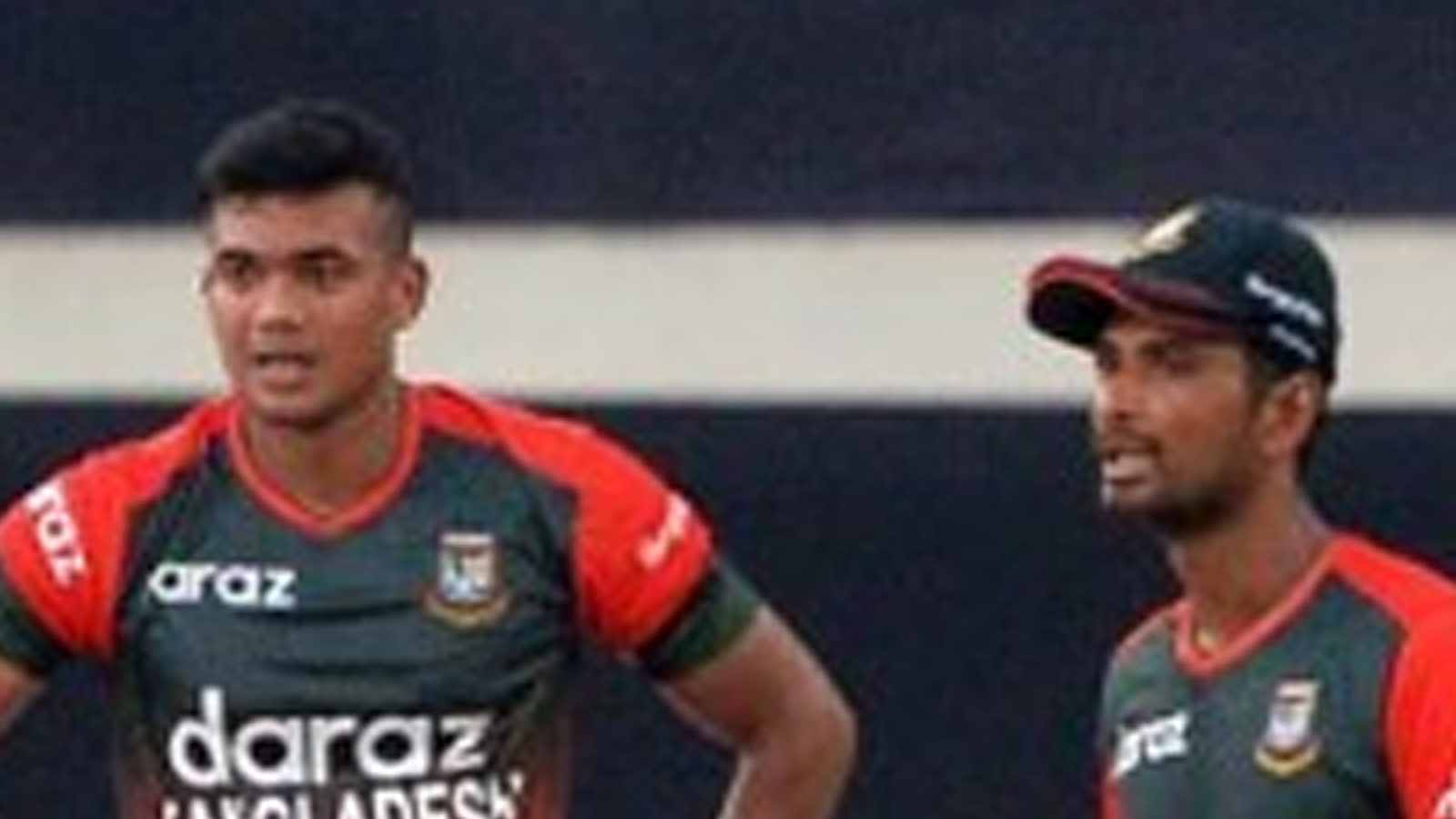 Know about Amazon's 'secret' website where goods are available at less than half the price, see details

China again in the grip of Corona, masks mandatory in many cities 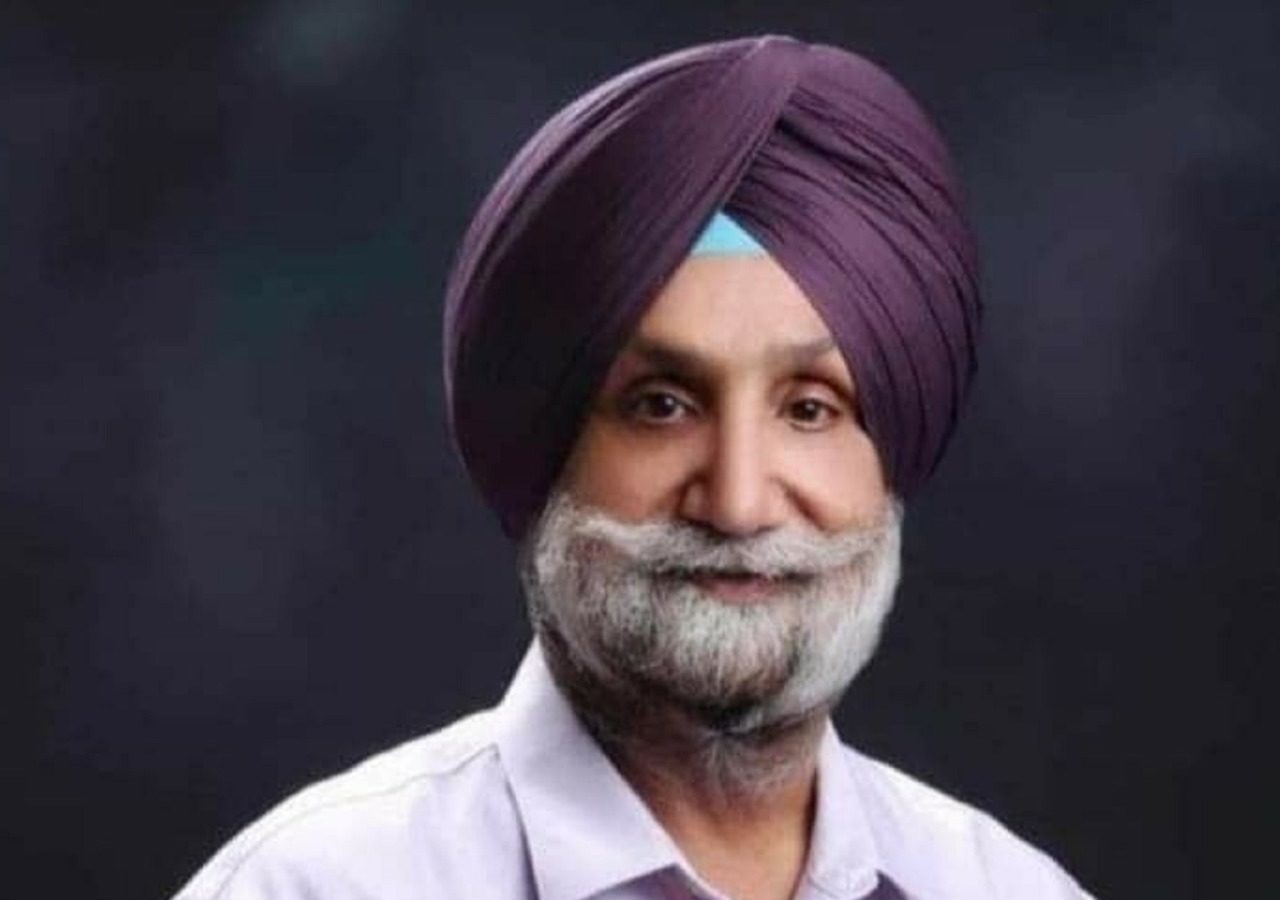 Model wants to have a relationship with Prince Harry and Meghan Markle! Tell your secret fantasy

Is Varun Gandhi getting disillusioned with BJP? Is the Gandhi family uniting?