New Delhi. On this day 13 years ago by the Indian cricket team, Team India continued its winning streak in the World Cup against Pakistan (India vs Pakistan) in an exciting manner. After 20 overs, both the sides scored equally. The match was decided after a thrilling ball out. The incident happened in the inaugural edition of the T20 World Cup in 2007, but it is one of the most memorable matches between the arch rivals. After winning the toss, Pakistan decided to bat and restricted India to a score of 141 runs. However, the bowling department kept the hopes alive and restricted Pakistan to the number of runs.

After this the match was decided by ball out on the lines of penalty shootout in football. In the ball out, both the teams were given a chance to target the wicket, which did not have batsmen. From India, Virender Sehwag, Harbhajan Singh and Robin Uthappa hit the target accurately. At the same time, Pakistan’s Yasir Arafaq, Umar Gul and Shahid Afridi missed the opportunity. India won this match by a margin of 3-0.

#OnThisDay in 2007, India v Pakistan at #WT20 ended with scores level, and India won a bowl-out 3-0 in a thrilling tie in Durban! pic.twitter.com/dXf27ruAm8

Recalling this match, Robin Uthappa had said that India’s captain and wicketkeeper Mahendra Singh Dhoni played an important role in India’s victory. While talking with New Zealand spinner Ish Sodhi in a podcast of Rajasthan Royals, he had said, “One of the things that MS Dhoni did really well that night was that he did something different from the Pakistan wicketkeeper. “

He further said, “Pakistan’s wicketkeeper (Kamran Akmal) was standing where he always stood. Stump a few feet behind and right next to the stump. But Dhoni was sitting just behind the stumps. It made our job a lot easier. We just had to bowl to Dhoni and that gave us the best opportunity to hit the wickets. That’s all we did.”

Shahi Bhindi Recipe: Be it lunch or dinner, make ‘Shahi Bhindi’ in half an hour, know the recipe 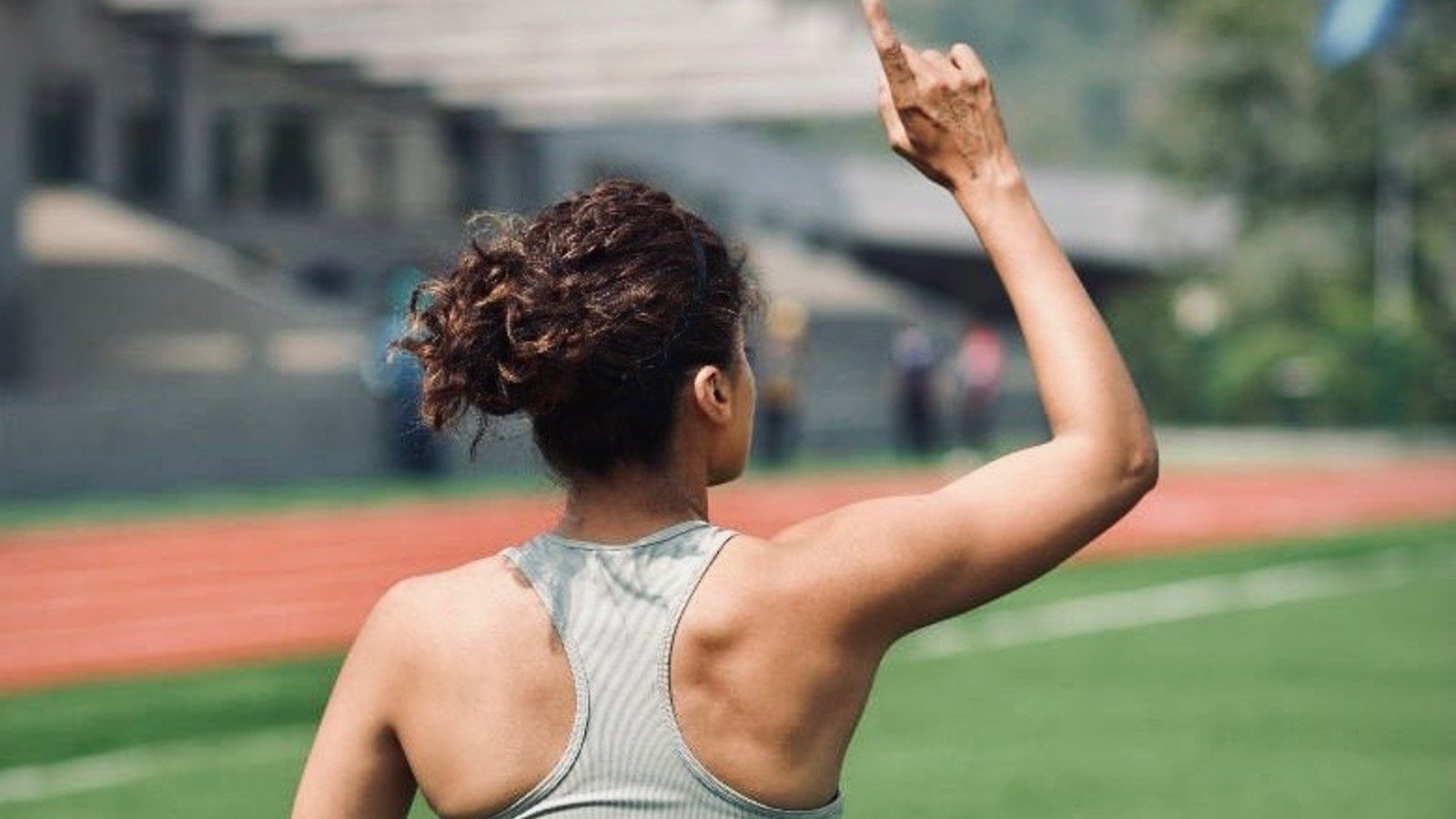 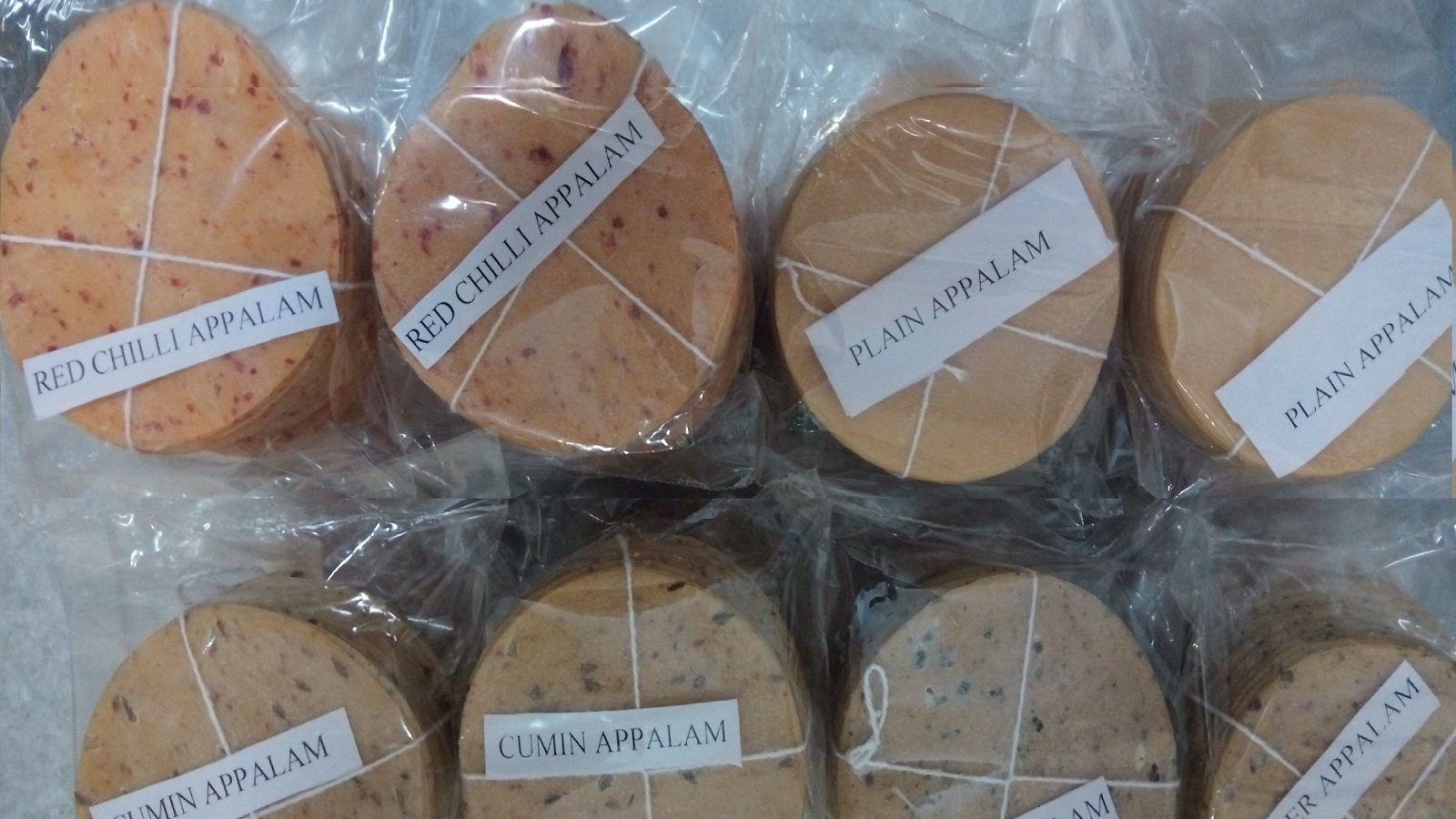