New Delhi. The central and state governments are constantly taking steps to promote the use of e-vehicles. Meanwhile, Ola has launched its first electric scooter (Ola E-Scooter). The company has introduced its two variants S1 and S1 Pro. Ola had started booking its e-scooter even before the launch. For this, customers had to pay only Rs 499. Even before the launch of this scooter, many states have announced subsidy on e-vehicles. Due to this, its price in those states has become lower than in other states. Let us know in which states its price is less than 10 to 15 thousand rupees.

FAME-2 subsidy will benefit
The ex-showroom price of the S1 variant of Ola’s e-scooter is Rs 99,999. At the same time, the price of S-1 Pro variant is Rs 129,999. You can also buy it on easy monthly installments. For this you have to pay only Rs 2,999 per month. Some time ago many states have announced to give FAME-2 subsidy on electric vehicles. Due to this you can get this scooter cheaper in those states. The states that have announced FAME-2 subsidy include Delhi, Gujarat, Maharashtra and Rajasthan. In Delhi, the S-1 variant will cost Rs 85,099 and the S-1 Pro will cost Rs 1,10,149.

read this also- Honda Cars to launch Made in India SUV, know how long it will be available in the market 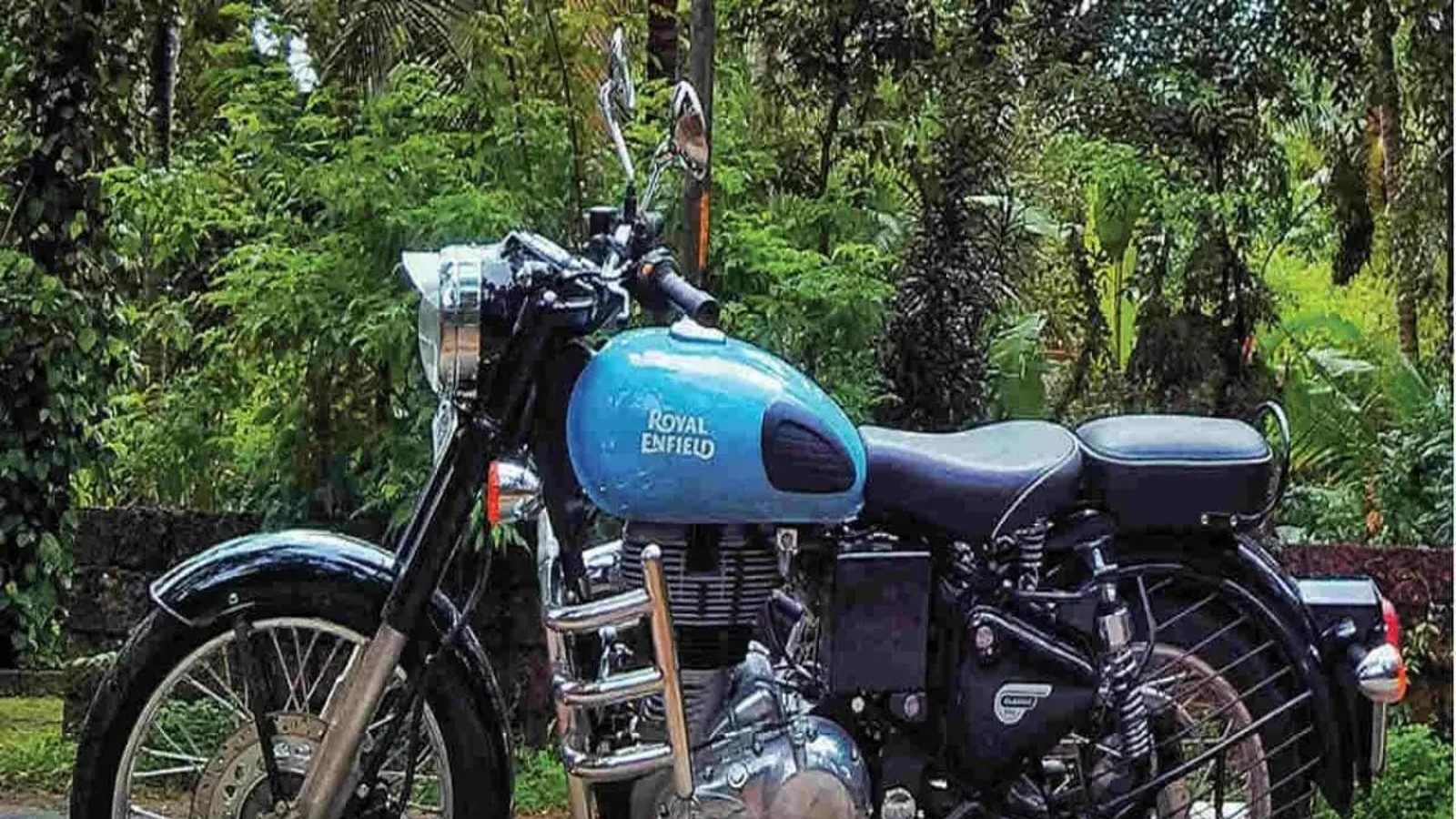 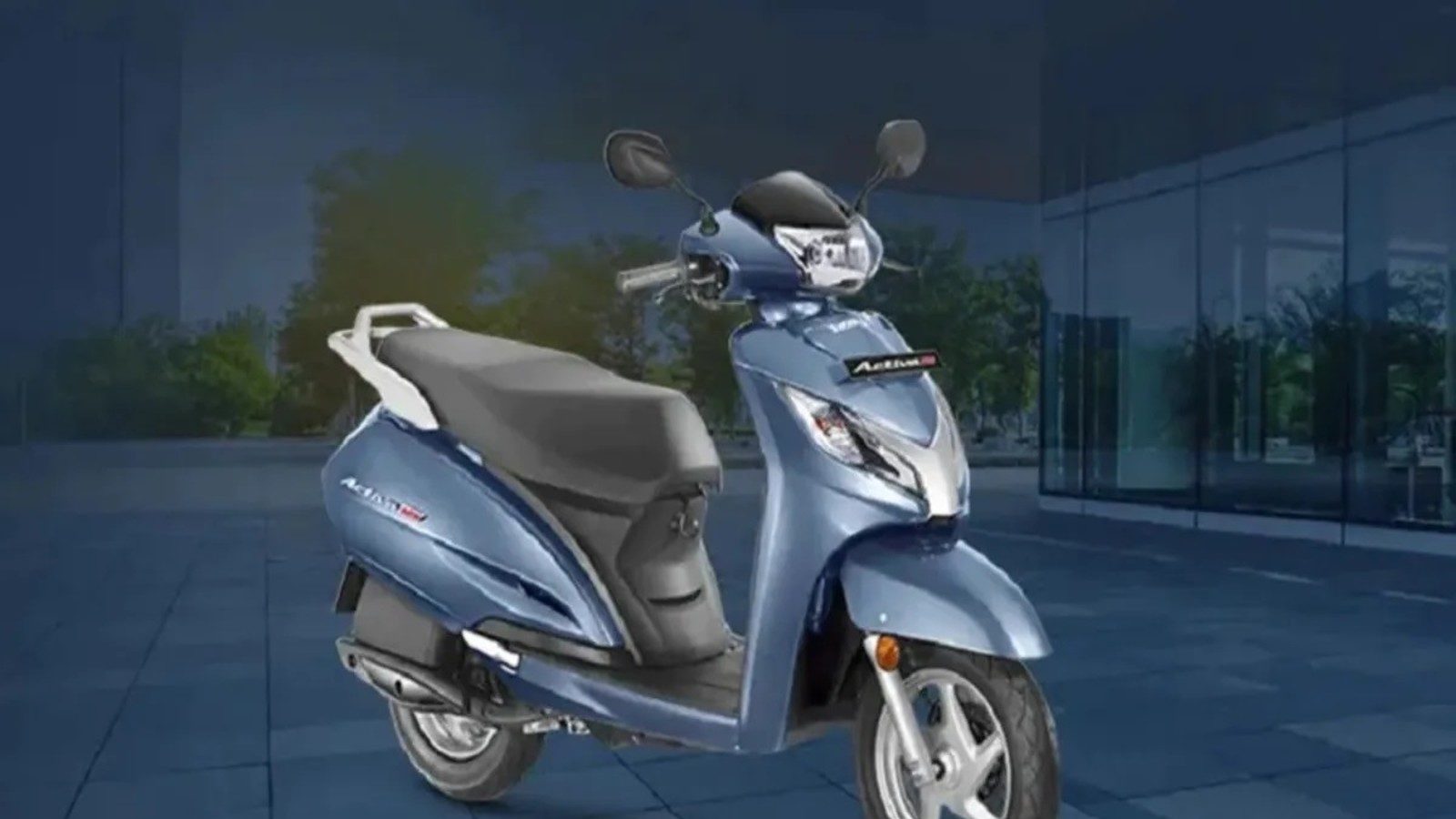 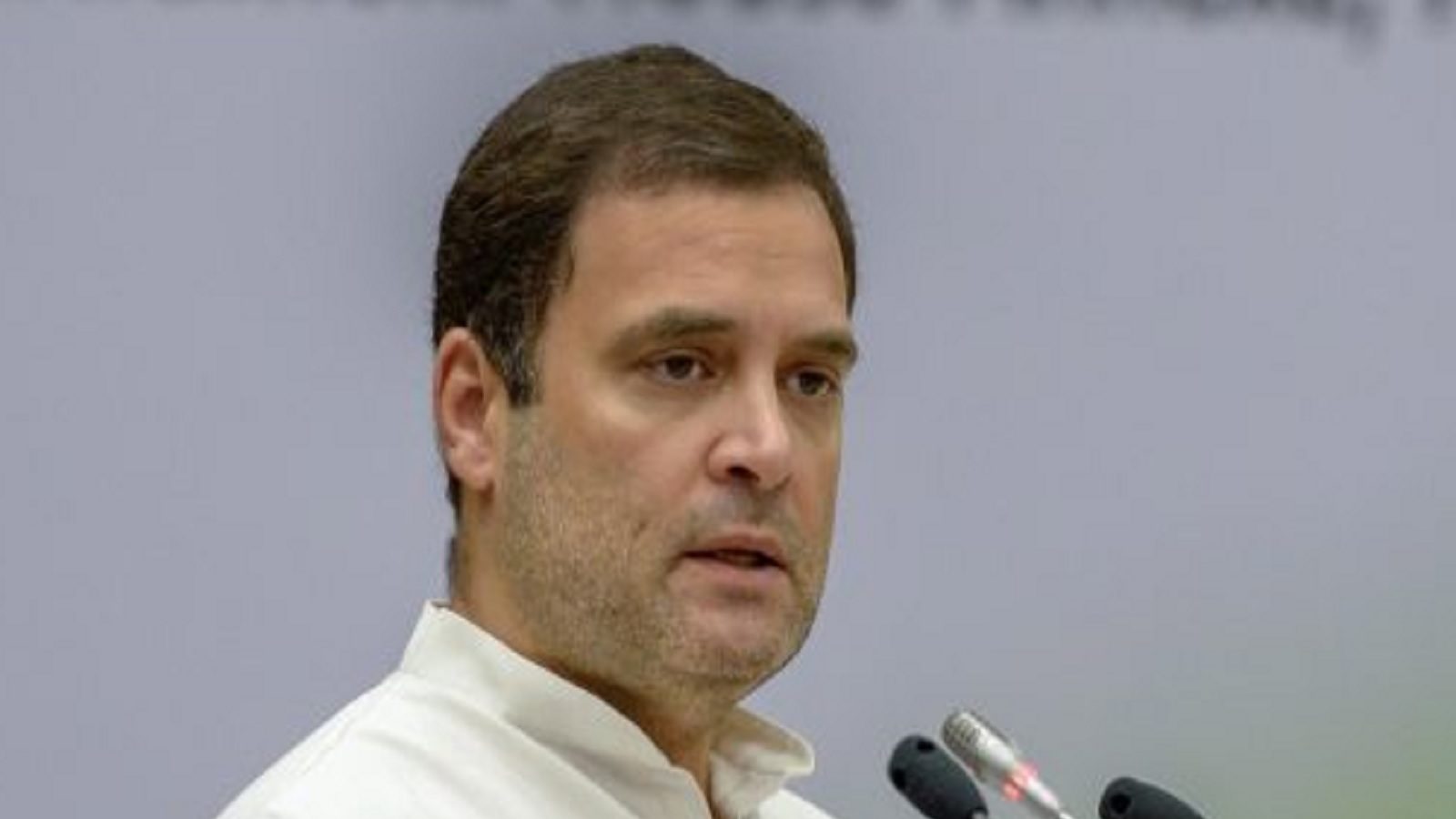