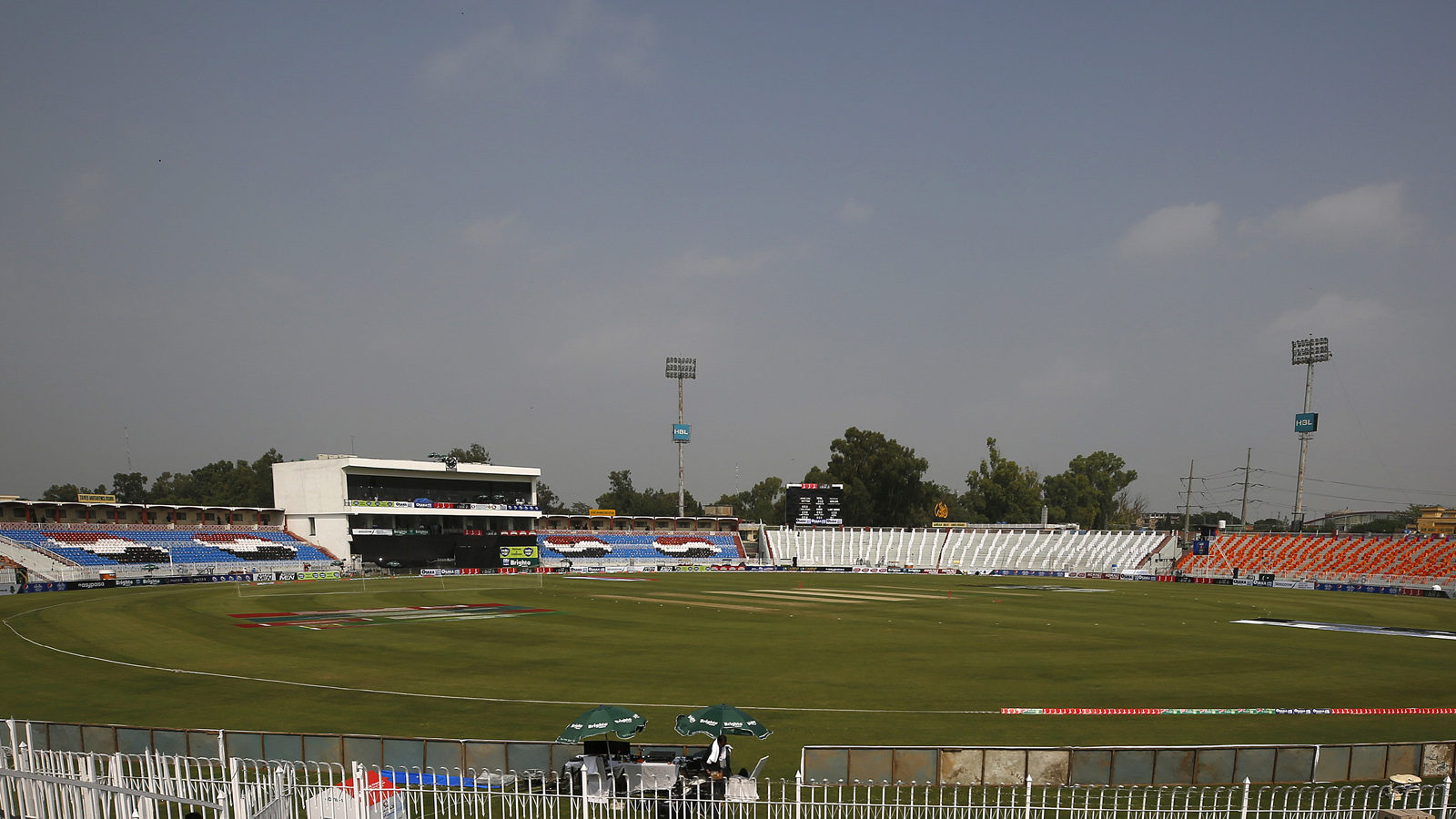 
New Delhi. New Zealand Cricket Team (New Zealand Canceled Pakistan Tour) canceled the tour of three ODIs and five T20 matches in Pakistan, Pakistan as usual started calling it a conspiracy of the world. A few minutes before the first match, New Zealand canceled their tour of Pakistan due to security reasons. But what were the inputs New Zealand had for taking such a big step? In a statement issued by New Zealand Cricket, it has been said that it was not possible for them to continue this tour in view of the security alerts. The Kiwi team was touring Pakistan after 18 years. It is believed that now other teams touring Pakistan in future can also take such a tough decision.

The special thing in this whole episode was that Pakistan Prime Minister Imran Khan himself spoke to New Zealand Prime Minister Jacinda Ardern and assured security, but he did not think it was right to take the risk. Imran convinced Jacinda that we have the best intelligence system in the world and there is no security threat of any kind to the visiting team.

According to Pakistani media, Jacinda Arden clearly said that she is with the decision of her board. In fact, in the first ODI between the two teams, when 20 minutes were left, the players were instructed to stay in hotel rooms instead of reaching the stadium. Apart from this, cricket fans were also not allowed to enter the stadium. Kiwi Cricket issued a statement saying that after the advice we have received from our government, it is not possible to continue the tour, for us the safety of the players is above all.

Pakistan itself had expressed the threat of terrorist attack
But the biggest question is that after all, which alert did the New Zealand Board see that made it take such a big decision. Former president of Pakistan Cricket Board and senior journalist Najam Sethi considers Pakistan responsible for this. In fact, the Punjab Police of Pakistan issued an alert on 13 September, stating the danger of a terrorist attack, an advisory has been issued regarding the cricket tour of New Zealand. That is, Pakistan itself has told the world that there is a terrorist’s shadow on the New Zealand tour and now Pakistan is saying that New Zealand betrayed it.

According to Najam Sethi, the Punjab Police should not have issued such a serious alert so lightly and when it was issued, the top officials of the PCB should have given a briefing in front of the visiting team that there is nothing special in it. Pakistan failed to do so.

Shoaib Akhtar said on his YouTube channel that New Zealand cheated Pakistan. Former captain Salman Butt also called it a conspiracy and said that this move of New Zealand is to defame Pakistan. It would have been better if he did not come to Pakistan. The current Pakistan captain Babar Azam has also expressed deep sorrow over New Zealand’s withdrawal. At the same time, Rameez Raja, chairman of the Pakistan Cricket Board, has also threatened to see New Zealand in the ICC. The leaders of Pakistan went a step further. Pakistan’s Home Minister Sheikh Rashid said that the whole world knows which country will be happy with the defamation of Pakistan.

PAK vs NZ: Even Imran Khan could not save Pakistan-New Zealand cricket series, canceled at the last moment due to security reasons

PAK vs NZ: Pakistan Cricket Board tweeted, trolled for the English word ‘Fool’

pakistan playing victim card
That is, instead of peeping in its pocket, Pakistan is bent on playing the victim card. The way Pakistan supported the Taliban in the neighboring country of Afghanistan is a reflection in front of the world. Terror and Pakistan have become synonymous with each other. But instead of correcting its mistakes, Pakistan has been blaming others. By the way, the trouble of Pakistan cricket is going to increase further because it is also reported in the Pakistan media that the England team is also going to take stock of Pakistan’s security in the next two days. It is feared that the English team can also pull back from the tour. Because a tainted country that nurtures terror, who would want to take the risk of sending its players there. 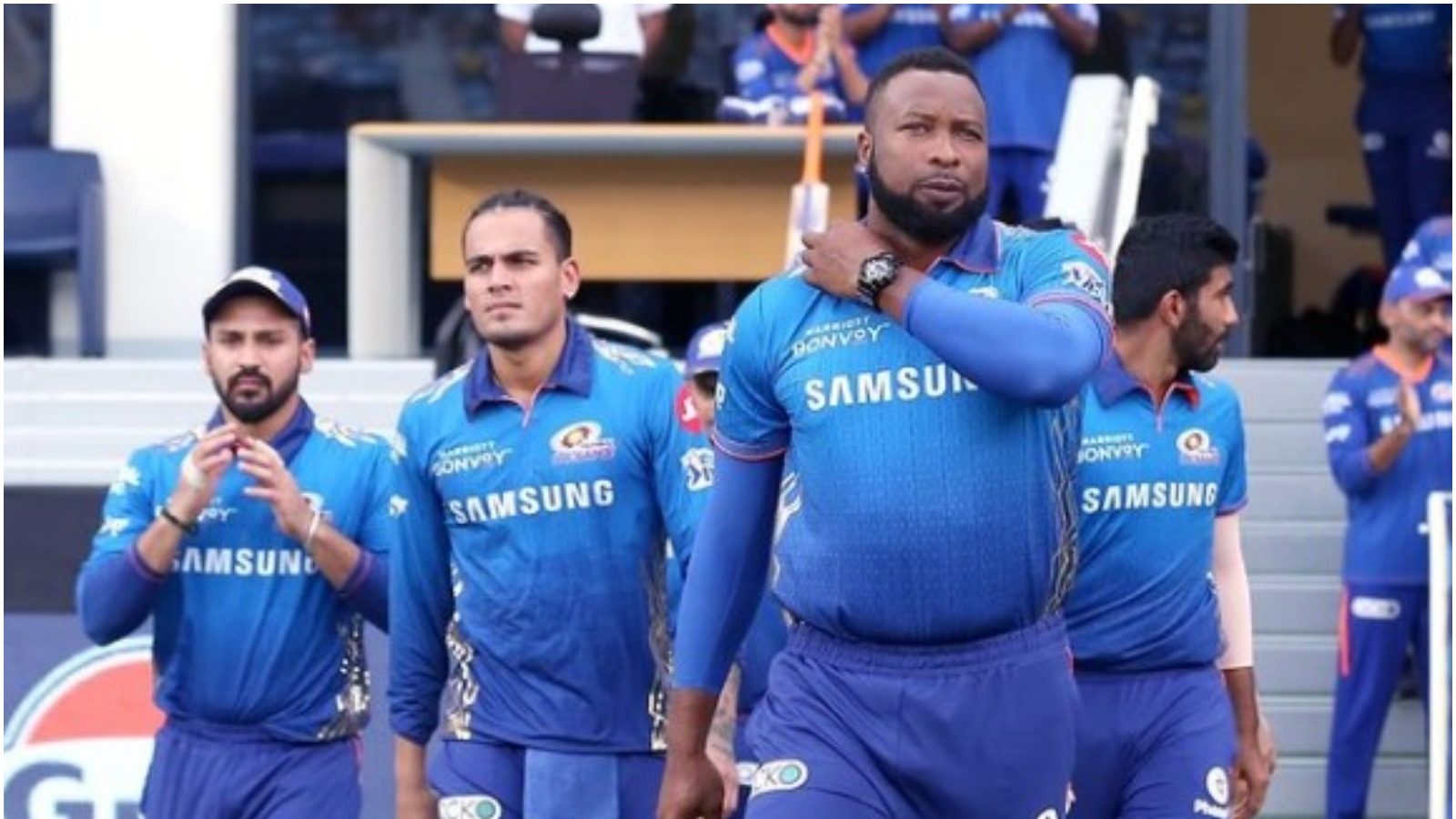 MI vs KKR Dream 11 Team Prediction: These 11 players you can bet on

Trump said – Biden government is weak and corrupt, there can be war with China anytime 11 players of Team India could not even touch the score of Shahid Afridi and Inzamam, got a crushing defeat