New Delhi. According to the new notification of the Ministry of Transport, the State Enforcement Agencies will have to send a notice to the offender within fifteen days of the commission of the offense related to the violation of traffic rules and electronic record till the disposal of the challan. should be stored.

The Ministry of Road Transport and Highways has issued a notification under the amended Motor Vehicles Act 1989 for electronic monitoring and enforcement of road safety, in which electronic devices will be used for issuing challans.

The notice of offense shall be sent within fifteen days of the occurrence of the offense and the electronic record collected by way of electronic monitoring should be stored till the disposal of challan.

read this also- Rating agency ICRA estimates, GDP growth may be 20 percent in the first quarter of FY22

Electronic equipment will be installed on National Highway and State Highway
According to an official statement, the state governments will ensure that all electronic devices that comply with traffic laws are installed on high-risk and very busy roads of national highways and state highways. Apart from this, these devices will be installed at important intersections and roundabouts of all major cities with a population of at least one million.

Motorola’s great air technology! The phone will be charged anywhere, whether at hand or in the room 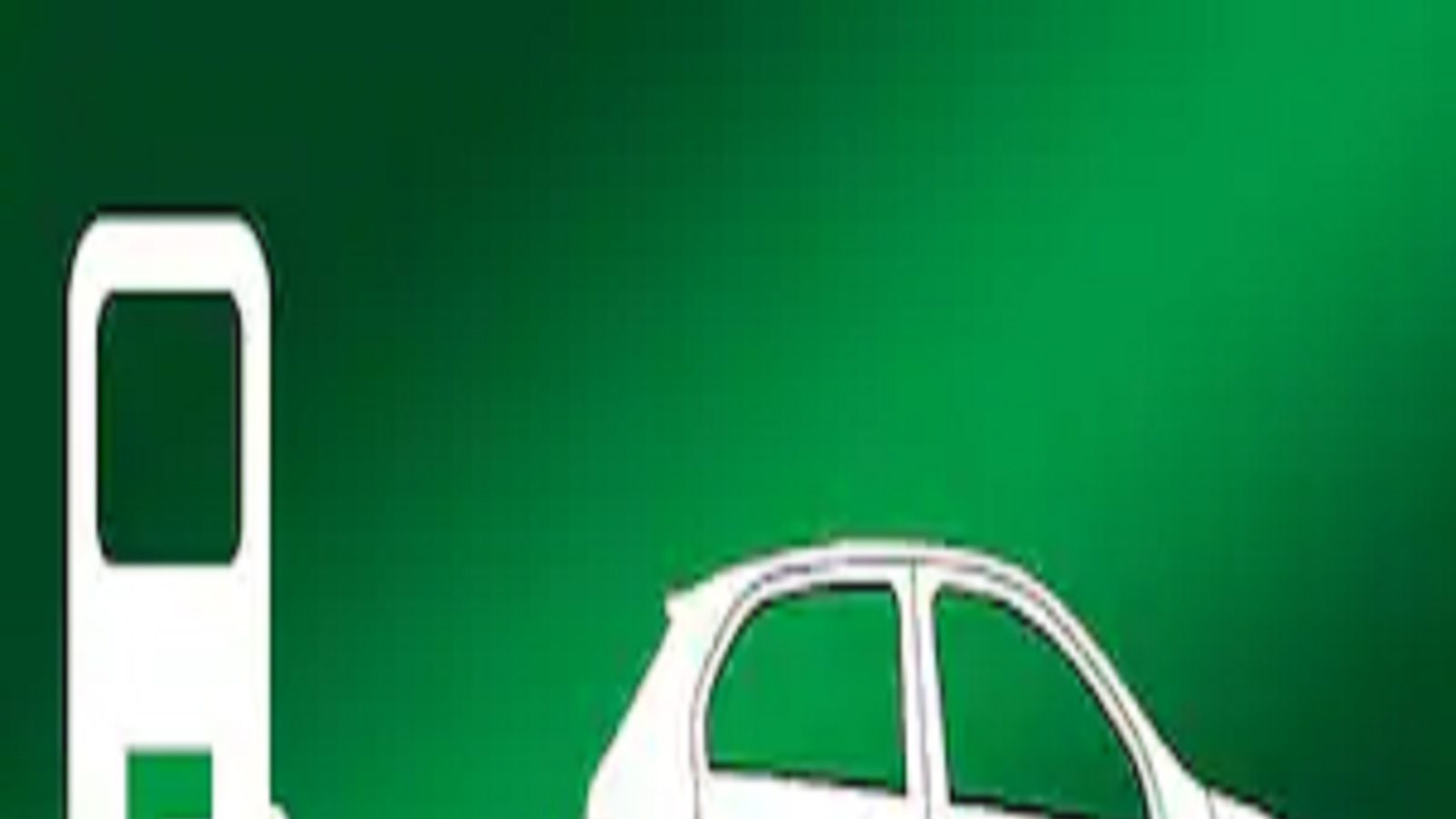 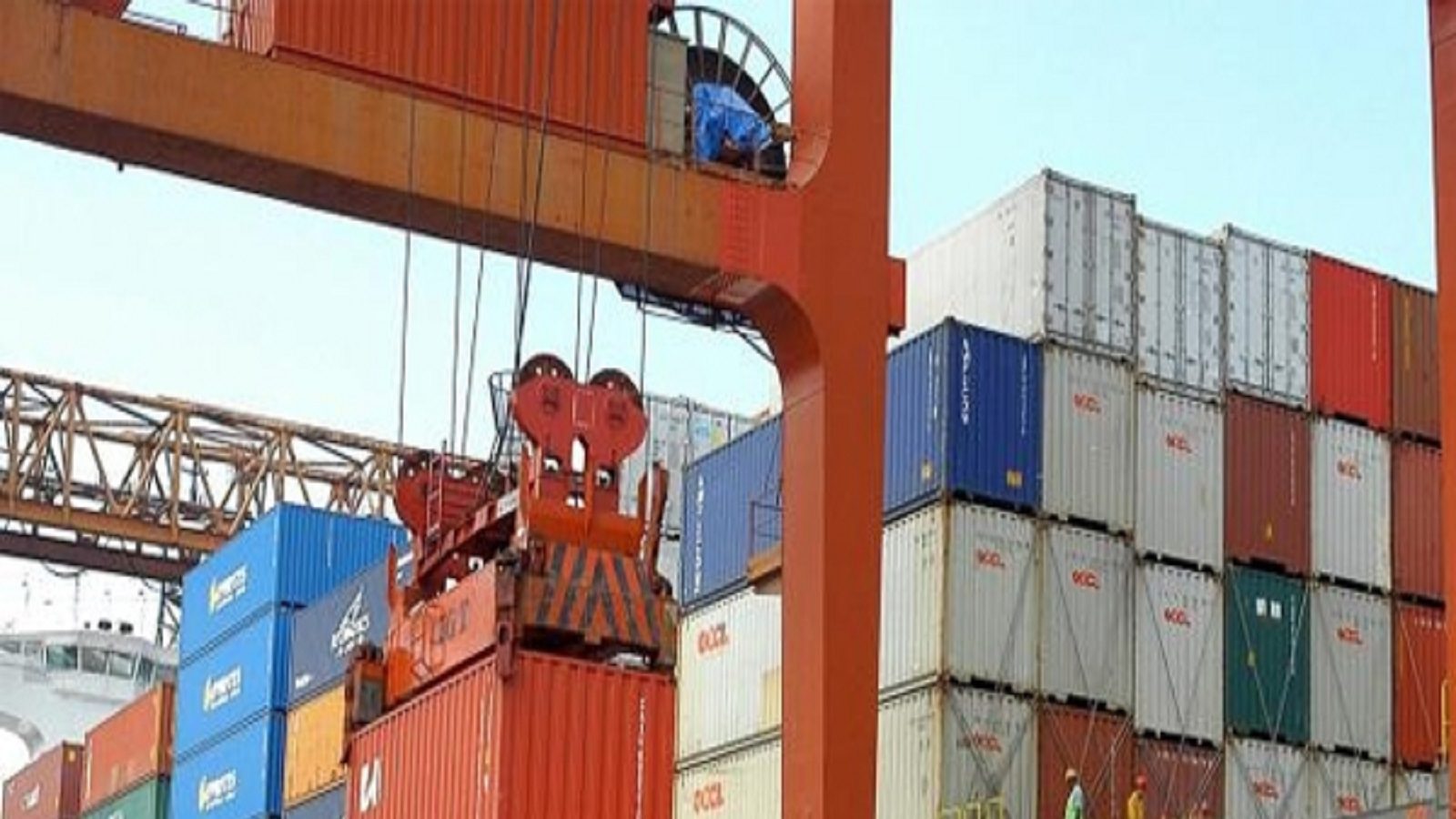 Due to the outbreak of the epidemic, ADB reduced the economic growth forecast of the country, reduced it from 11% to 10%