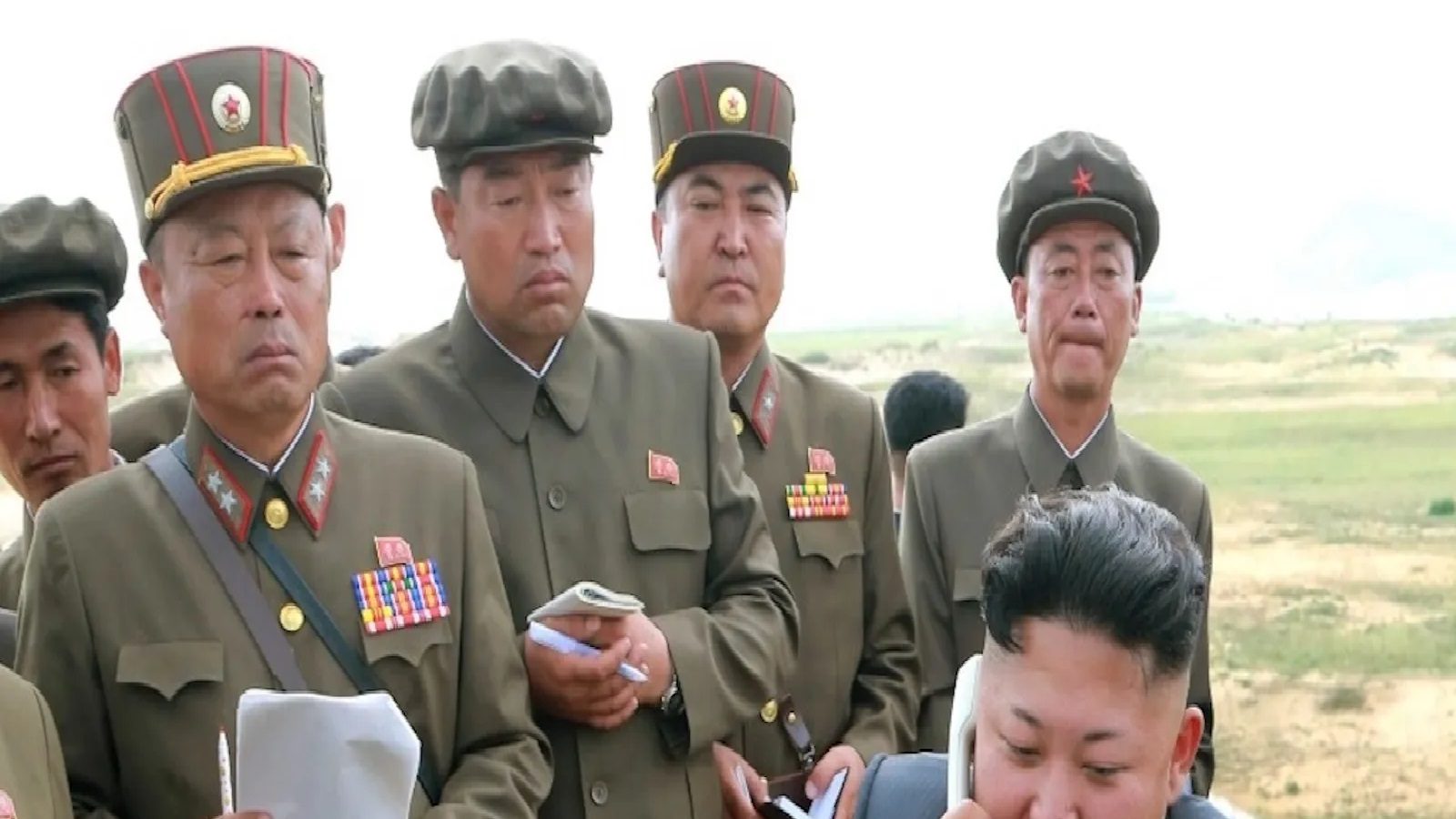 
Pyongyang. North Korea’s leader Kim Jong Un has blamed America for all the problems. According to the state-run Korean Central News Agency, Kim Jong, giving a speech at a defense exhibition event, described the US as the “root root” of instability. Pyongyang is facing international sanctions due to its nuclear weapons and ballistic missile programs (US North Korea Nuclear Agreement).

Kim Jong Un said at the ‘Self-Defense 2021’ exhibition, ‘I am very curious to know whether there are people or countries who themselves believe that their actions have no intention of hostility.’ The second reason for tension behind both countries is also South Korea, which is a close ally of America but a staunch enemy of North Korea.

The US has deployed 28,500 of its troops in Seoul (the capital of South Korea) to protect South Korea during the fighting with North Korea. In this case, Kim said, ‘Unrestricted and dangerous efforts to strengthen military power are destroying the military balance on the Korean Peninsula and increasing military instability and danger.’
In the year 2017, North Korea tested missiles that can reach the entire continent of America and carry out its most powerful nuclear detonation ever. Pyongyang says it needs weapons to defend itself from US aggression. While Joe Biden has repeatedly said after becoming president that America has no intention of enmity with North Korea.

Kim has given a speech at a time when North Korea has recently tested a long-range missile for the first time from a train. It has been described as a hypersonic warhead. In the year 2018, Kim also became the first North Korean leader who met the President of America at the Singapore summit. During this, a condition was placed that if North Korea gives up its nuclear program, then the US will remove the sanctions imposed on it.

North Korea fired missiles at sea, Kim Jong made this demand in front of Biden

The Biden administration says it is ready to meet with North Korean leaders at any time as part of its efforts to denuclearize without taking into account the old terms. (with agency input)

The craze of freestyle stunt riding increased in the country, know all the benefits and safety features from the experts

PM Modi said – Despite having no special background, I got the privilege of serving the public 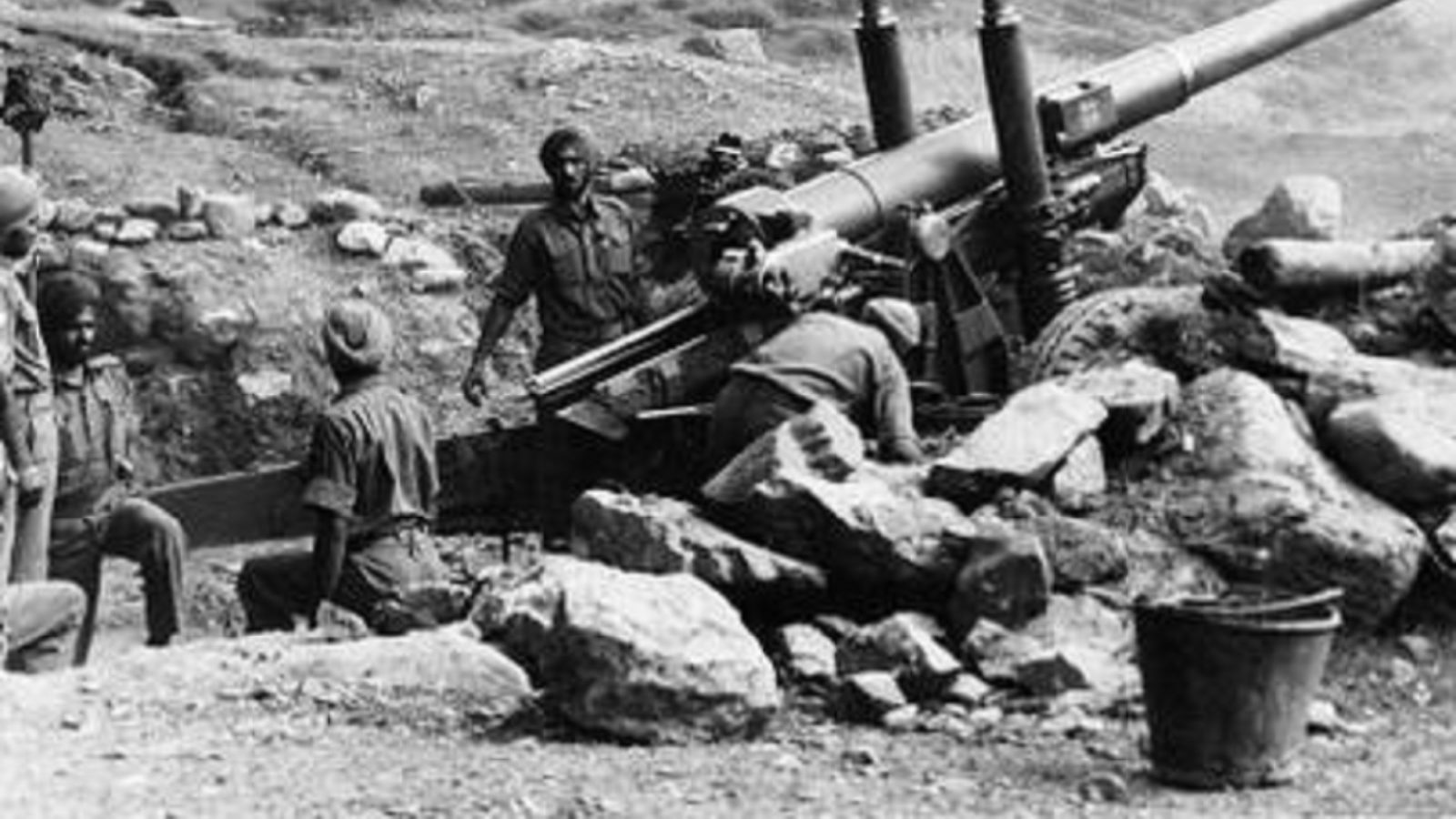 59 years ago on this day, under the guise of talks, China suddenly started the war