Nokia has launched a new feature smartphone Nokia 110 4G. The special thing is that this affordable phone of HMD Global has a feature like HD voice calling. The company has already launched the phone in Europe only in Europe. The company has launched the Nokia 110 4G phone for Rs 2,799, which customers can buy in Aqua Black and Yellow color. The sale of this phone will start from today i.e. July 24 on Amazon and Nokia’s online store. Let us know how are its specifications.

The Nokia 110 4G phone has a 1.8-inch QVGA color display, which has a resolution of 120X160 pixels. This feature phone is powered by Unisoc T107 processor. The phone has 128MB of RAM and 48MB of internal storage. The phone’s storage can be increased up to 32GB via microSD card slot. 4G connectivity and HD voice calling support has been provided in the Nokia 110 4G feature phone.

(Also read- Samsung’s powerful smartphone with 6000mAh battery is getting very cheap, will get 5 cameras)

strong battery in phone
As a camera, a 0.8-megapixel QVGA rear camera has been given in the Nokia 110 4G phone. This phone works on Series 30+ operating system. The Nokia 110 4G feature phone has 3-1 speakers and an MP3 player.

For power, this phone has a 1,020 mAh battery, which can also be removed from the phone. The phone’s battery gives a standby time of up to 13 days. The phone offers 16 hours of music playback and 5 hours of 4G talk time.

(Also read- If you see these 10 actions in your phone, then understand that the smartphone has been hacked!) 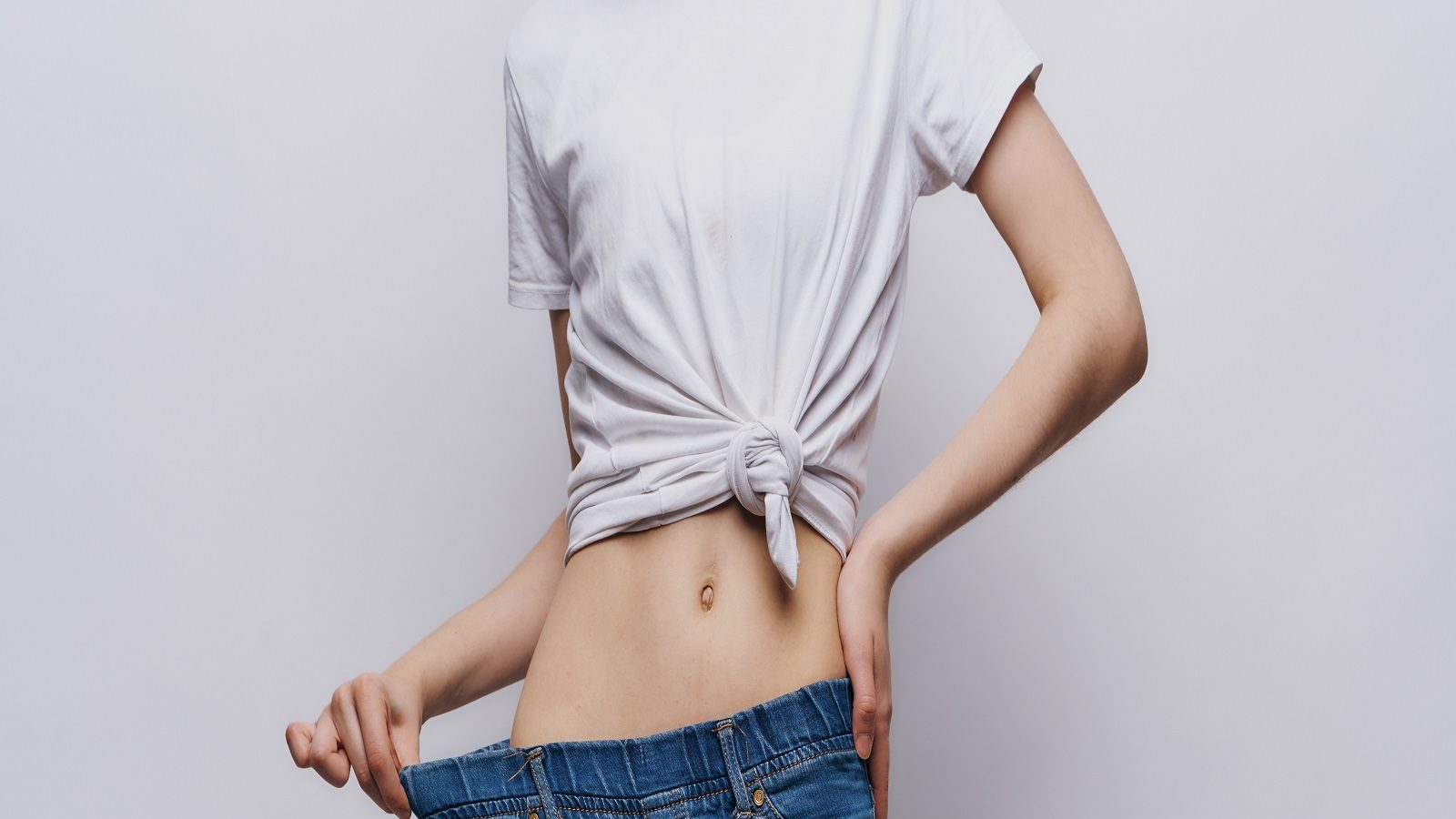 Tired of being thin? Increase your weight by following these 8 tips

Farmers said in Ghazipur, if the rate of sugarcane in UP is less than four hundred, then there will be agitation across the state