New Delhi. If you were waiting for the new Nokia smartphone then today your wait is over. Because on Tuesday, Nokia has launched its two new smartphones. These include feature phones named Nokia XR20, Nokia C30 and Nokia 6310 (2021). Although the company has revealed that the Nokia 6310 (2021) will be launched in India later, while the details about the remaining two are not clear yet. The Nokia XR20 has a sturdy casing, which is MIL-STD810H-certified that can withstand drops of 1.8 meters and is also IP68 rated for water and dust resistance. The Nokia C30 is designed for entry-level smartphone users running Android 11 (Go Edition). The Nokia 6310 (2021) feature phone offers Wi-Fi support and three color options.

About Nokia XR20
Coming to the Nokia XR20, the smartphone is “designed to last” with three years of OS upgrades. It sports a 6.67-inch full-HD+ IPS LCD display with 550 nits peak brightness and also a hole-punch cutout camera for selfies. HDM Global claims that the phone works even with wet fingers or gloves. Under the hood, it has a Qualcomm Snapdragon 480 chipset paired with 6GB of RAM and 128GB of storage that is expandable via microSD card. The dual rear cameras fall inside a square-shaped module that has a different design. The rear camera setup includes a 48-megapixel primary camera with f/1.8 aperture and a 13-megapixel secondary camera with f/2.4 aperture. On the front, there is an 8-megapixel shooter with f. /2.0 aperture Nokia XR20 comes in Granite and Ultra Blue colours. Other notable features of the phone include Android 11, 5G, a side-mounted fingerprint scanner, and a 4,630mAh battery with 18W wired and 15W wireless charging. The price of Nokia XR20 is $ 550 (about Rs 41,000).

read this also – No need of brokers to get DL, Passport, Aadhar card and PAN card, Modi government took a big step

Features of Nokia C30
The Nokia C30, on the other hand, sports a 6.82-inch HD+ display and runs on Android 11 (Go Edition) out-of-the-box. Under the hood, it has an octa-core Unisoc SC9863A SoC paired with up to 3GB of RAM and up to 64GB of onboard storage that is expandable via microSD card (up to 256GB). The dual rear camera setup of the phone includes a 13-megapixel primary shooter and a 2-megapixel depth sensor. There is also a 5-megapixel selfie camera inside the waterdrop-style notch on the front. Other notable features of the Nokia C30 include 4G LTE, Wi-Fi 802.11 b/g/n, Bluetooth v4.2, a 3.5mm headphone jack, and a rear-mounted fingerprint sensor. It has a 6,000mAh battery that supports 10W wired charging. The price of the Nokia C30 starts at EUR 99 (approximately Rs 8,700) and details about the 2GB + 32GB, 3GB + 32GB and 3GB + 64GB configurations are unclear. 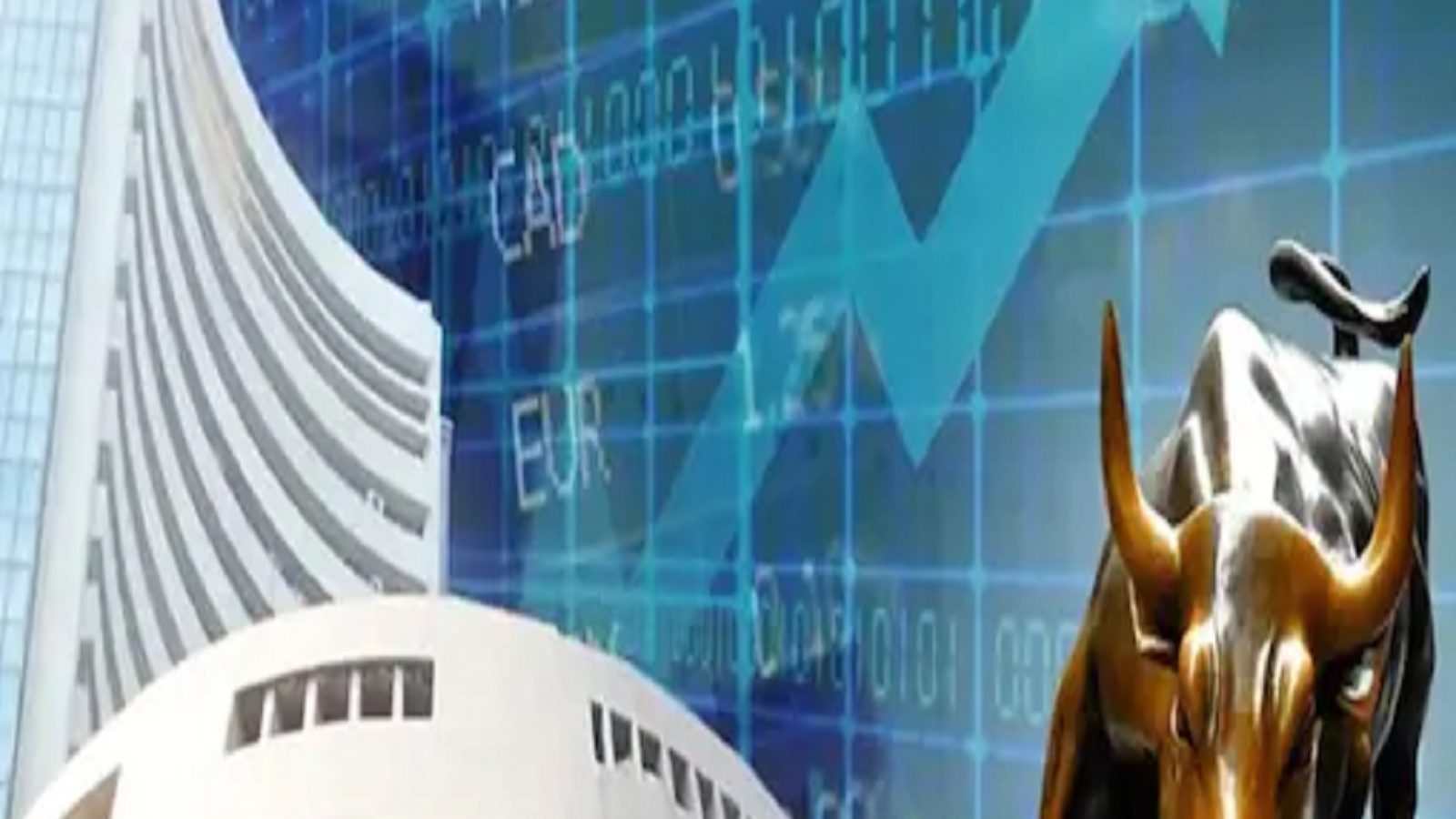 Keeping these things in a salad plate will benefit, will get rid of obesity Indian Railways: Now RPF jawans will have to tell before duty, how much cash is in the pocket, the order of the Ministry of Railways

Sensex jumped 10,000 points this year, here are the 10 earning stocks, do you have them?

Who will be the coach of Team India after Ravi Shastri? 5 names leading the race