NOIDA Round up news: Farmers took out candle march in Noida, authority ready to talk to protesting farmers, after Corona, dengue wreaked havoc

1. Farmers took out candle march in Noida, 2. Authority agreed to talk to the protesting farmers, 3. Dengue wreaked havoc after Corona

1. Noida Bharatiya Kisan Sangathan lodged a candle march against the violence in Lakhimpur Kheri last week. Spokesperson of the Indian Farmers Organization, Gaurav, while expressing condolences to the farmers who were victims of the incident, said where is the country going to say. Its difficult. The government is stopping the farmer leaders who are going to mourn in Lakhimpur. On one hand, the farmers were crushed by a car by the Minister of the Government of India, on the other hand, the state government is doing wrong by stopping the people going to express their condolences. The Indian Farmers’ Organization strongly condemns this.

3. After corona in district Gautam Budh Nagar, now dengue has also wreaked havoc. Till Wednesday, 157 total dengue had been exposed in Noida. Chief Medical Officer Dr Sunil Kumar Sharma gave this information on Wednesday. He said that proper treatment is being given to the people. At the same time, they are also claiming that the situation is under control.

3 crew members on the sets of ‘OMG 2’ turned corona positive, took a break of 10 days in the shooting of the film

3 crew members on the sets of 'OMG 2' turned corona positive, took a break of 10 days in the shooting of the film 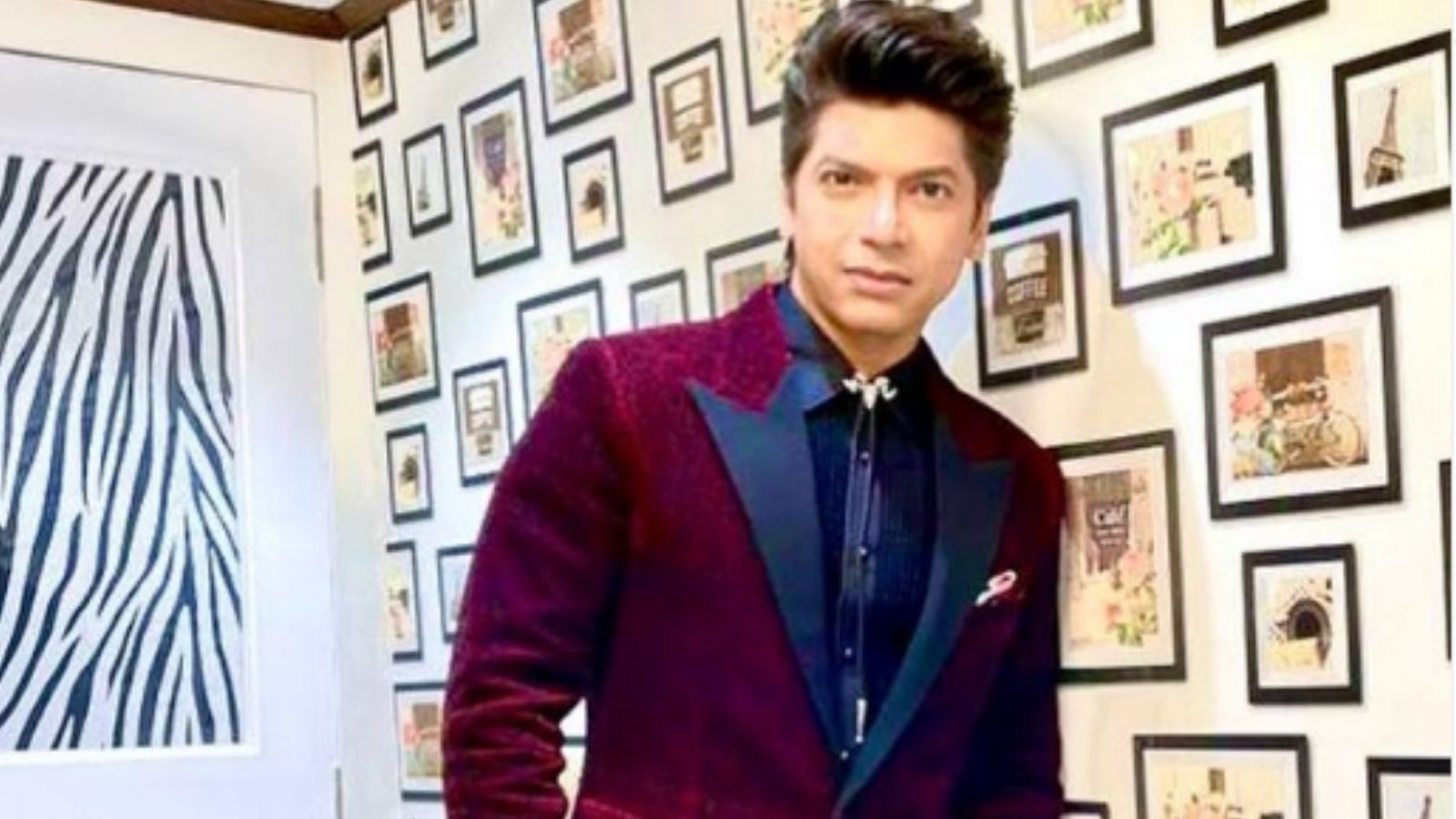 China has been making secret drone submarine for 30 years, soldiers will not be needed for attack

CSK vs SRH Live Score: Chennai to become the first team to qualify for the playoffs? 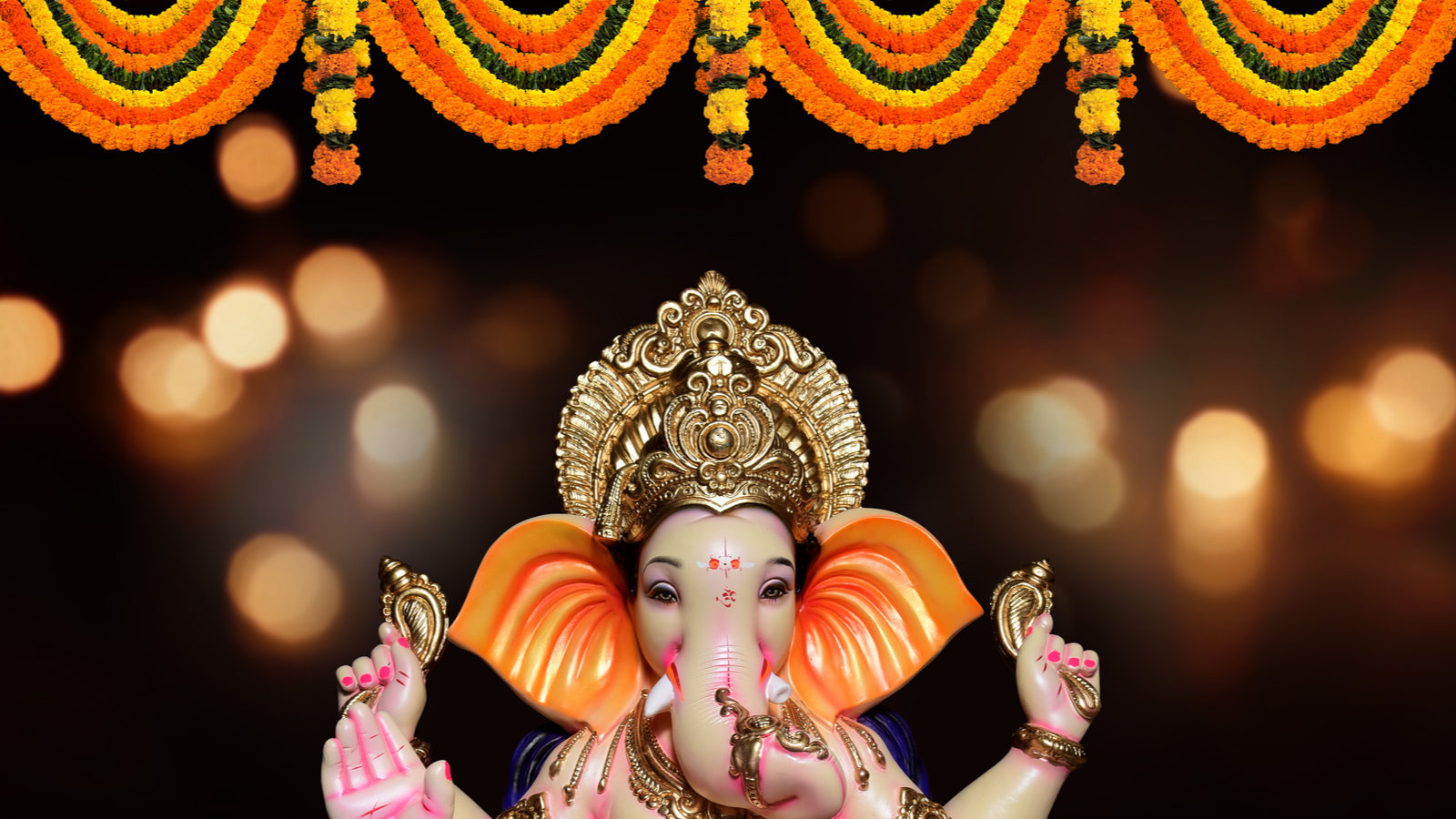 Ganesh Mahotsav 2021: Ganesh ji has 4 arms, a symbol of these things, also learns of restraint

A law like UP may also come in Karnataka regarding forced conversion, the government is considering