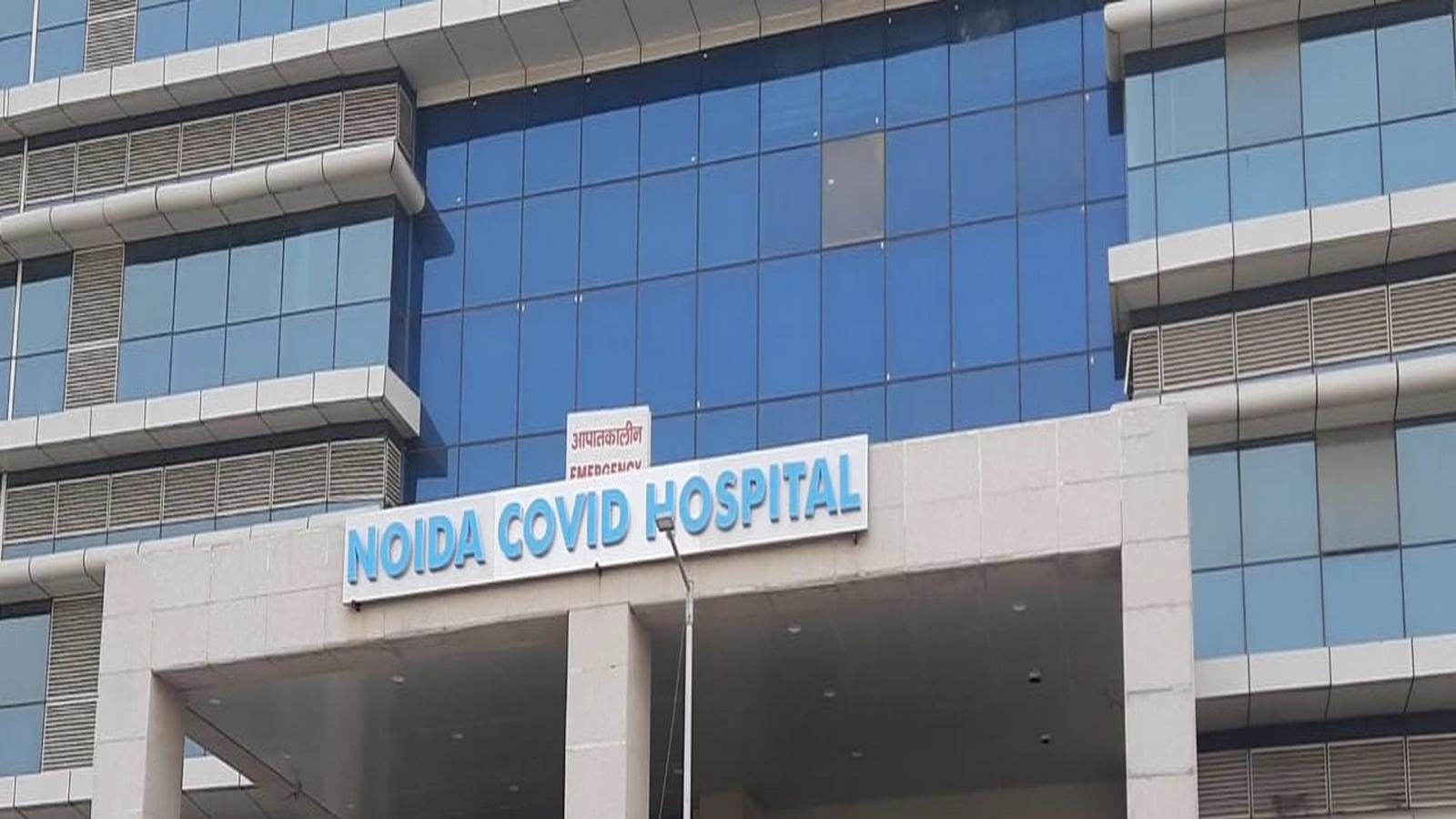 
Noida. Everyone had seen the outbreak of the second wave of corona across the country. Had seen people running for the shortage of beds, oxygen problem, remdesivir injection. But there is good news for the residents of Noida-Greater Noida. There has not been a single death due to corona infection in the district for the last three months. Let us inform that no infected have died in the district for three months. The last time two corona infected patients died on 12 June. Not a single patient has died since then. In these three months, on an average, corona infection has been confirmed in four patients every day.

356 patients got corona infection, but not a single death

In the second wave, there were an average of 5 deaths every day.

An average of five people died every day in the second wave of corona infection. In 73 days from April 1 to June 12, 375 people died during treatment. At the same time, 91 people died due to this disease in one year.

That is, every fourth day one person died of corona infection. At the same time, not a single death has been reported from the disease in 92 days since June 12 till September 12. In August and September, not a single corona infected patient was confirmed in more than 15 days. 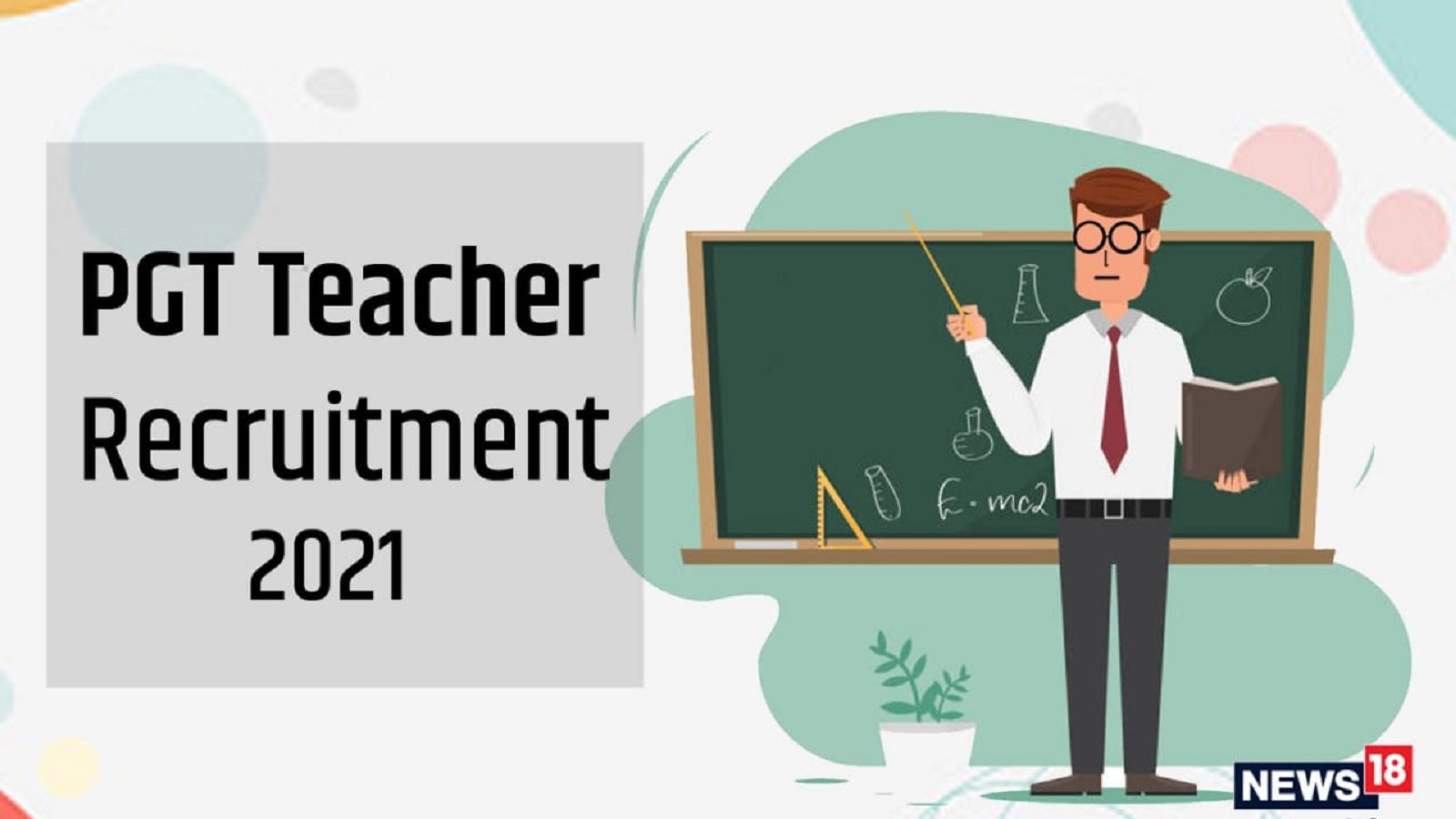 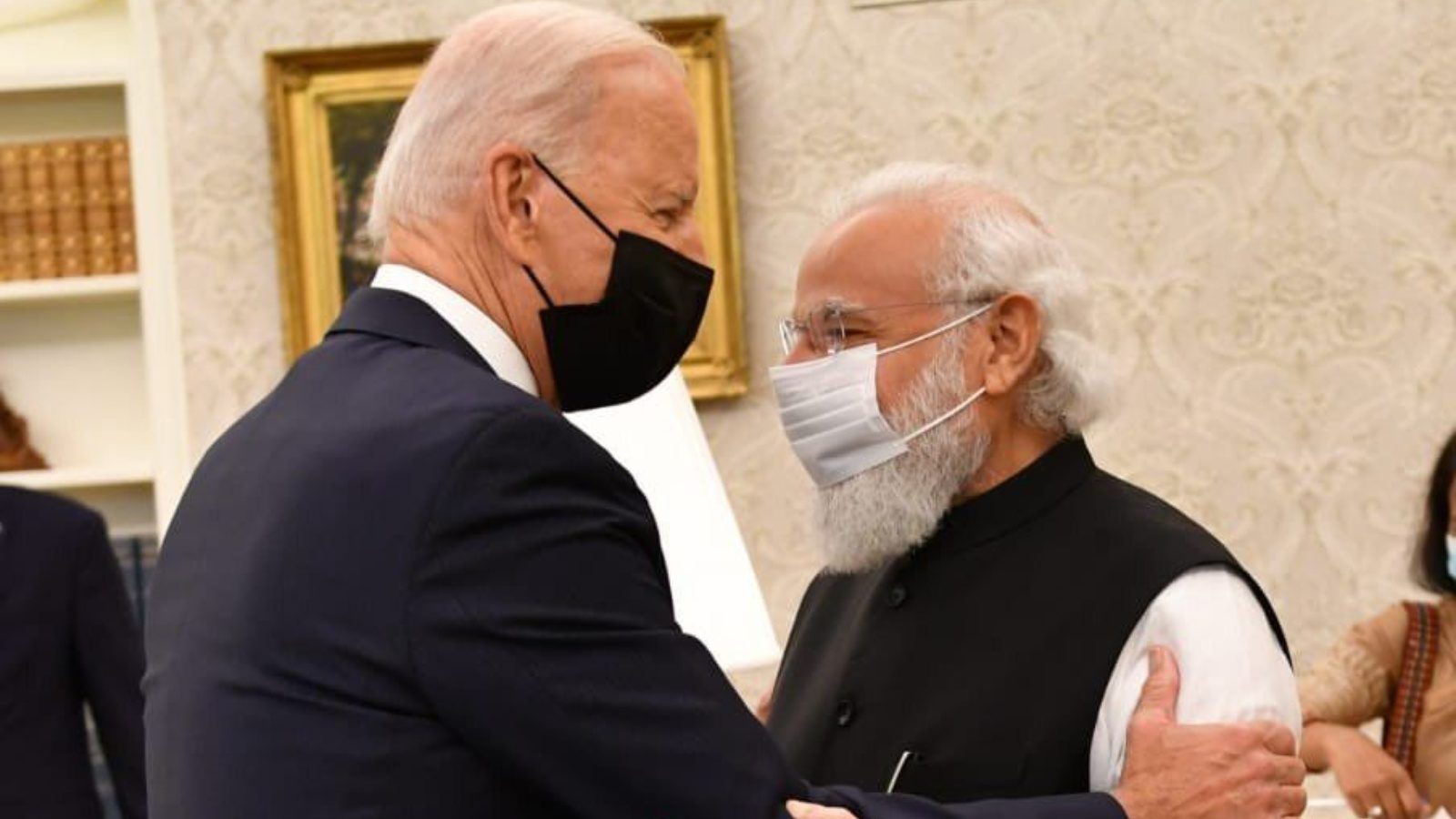 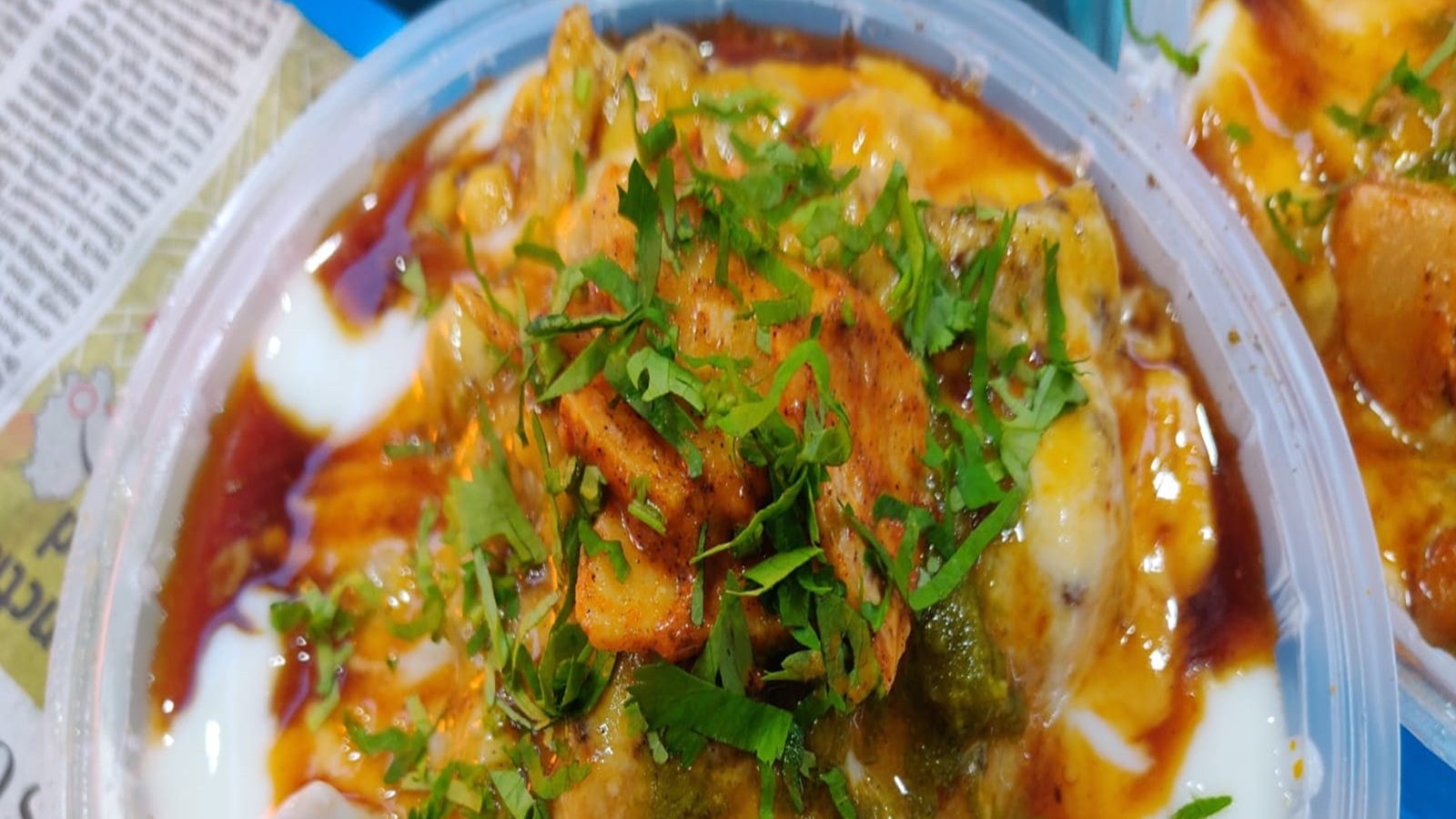 Asian Champions League: Quarterfinals, Semifinals and Finals will be played in the same match instead of two stages

Two-faced hair is growing in monsoon, so do this work immediately 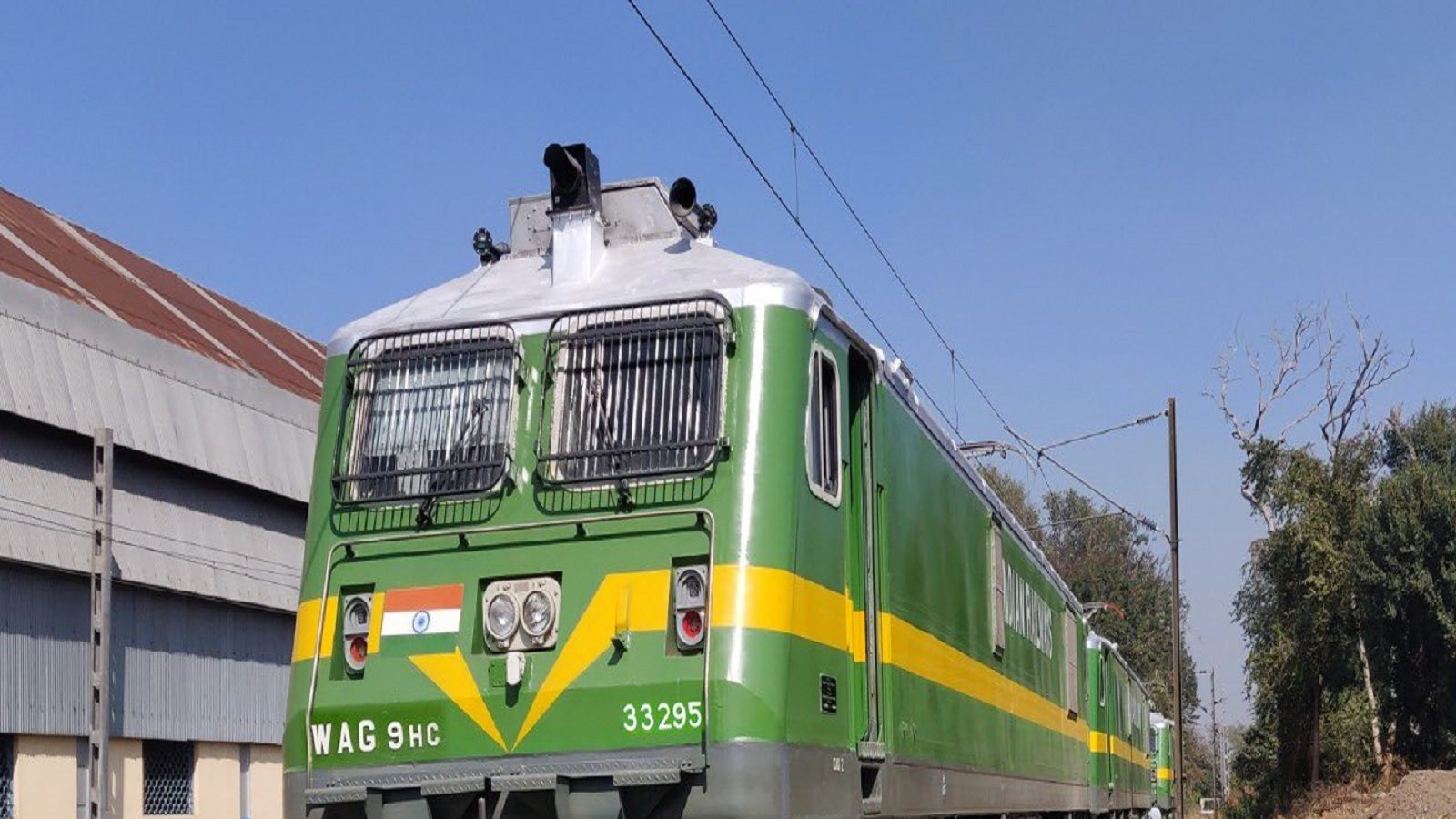