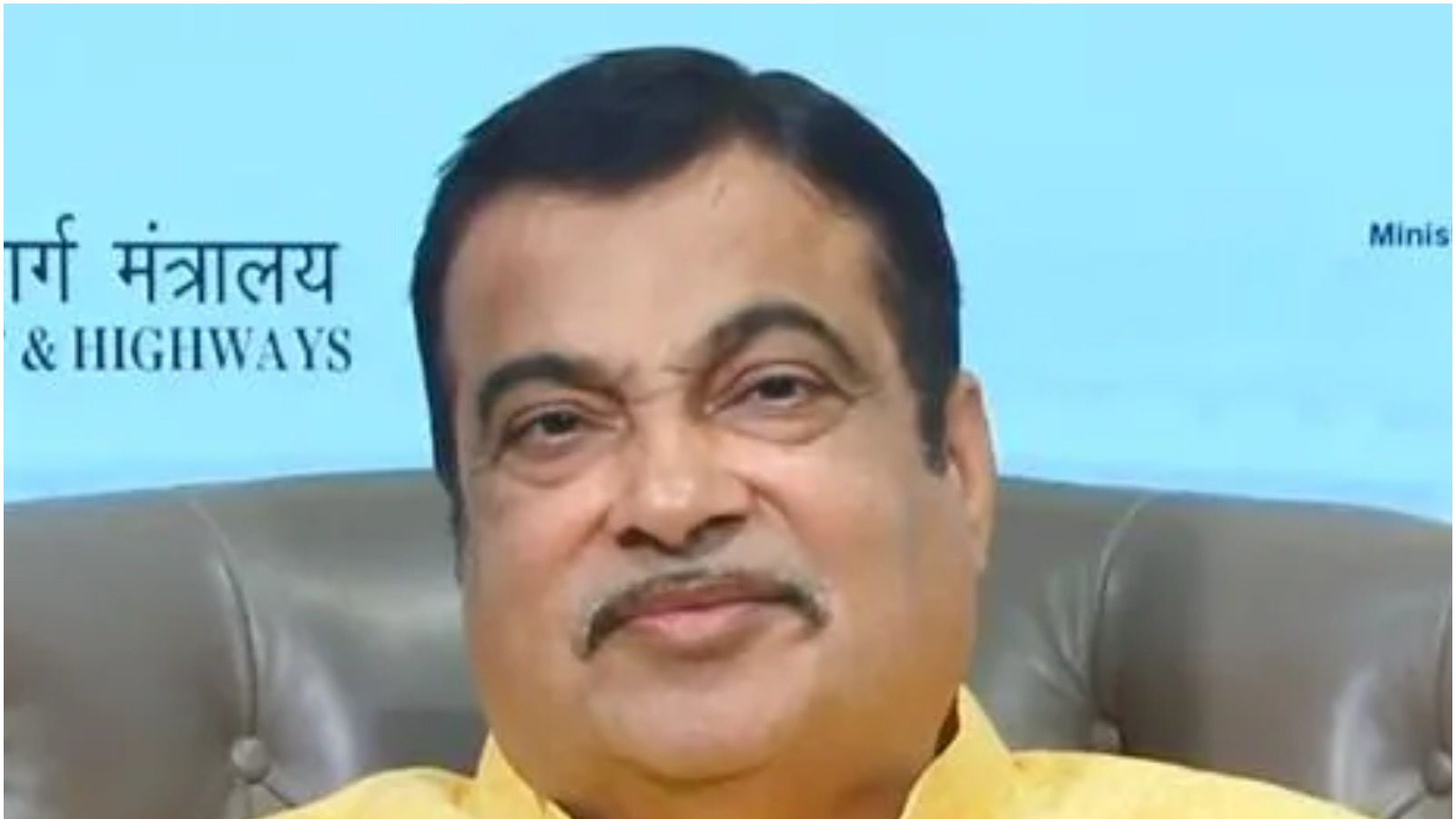 
New Delhi. Union Road Transport and Highways Minister Nitin Gadkari said on Friday that the government intends to have 30 per cent sales share of electric vehicles in private cars, 70 per cent in commercial vehicles and two-wheelers by 2030. and 80 percent in three-wheeler vehicles because there is an urgent need to reduce carbon emissions in the transport sector.

Gadkari said that if electric vehicle sales reach 40 per cent in two-wheelers and cars segment by 2030 and close to 100 per cent for buses, India will be able to reduce crude oil consumption by 156 million tonnes which is worth 35 lakh crores. is Rs.

Addressing an event organized by industry body FICCI through video conference, Gadkari said, “There is an urgent need to reduce carbon emissions in the transport sector and make it sustainable from the point of view of economy, ecology and environment.”

Also read- If you need money, withdraw PF money sitting at home, you will get Rs 1 lakh in 1 hour, know what is the process?

The Minister of Road Transport and Highways said, “The government intends to increase the sales share of electric vehicles to 30 percent in private cars, 70 percent in commercial vehicles, 40 percent in buses and 80 percent in two-wheeler and three-wheeler vehicles by 2030. “

Jharkhand High Court gets 4 new judges, the number of judges in HC has now reached 19

T20 World Cup: Pakistan made 3 changes in the T20 World Cup team, included the player who scored a double century 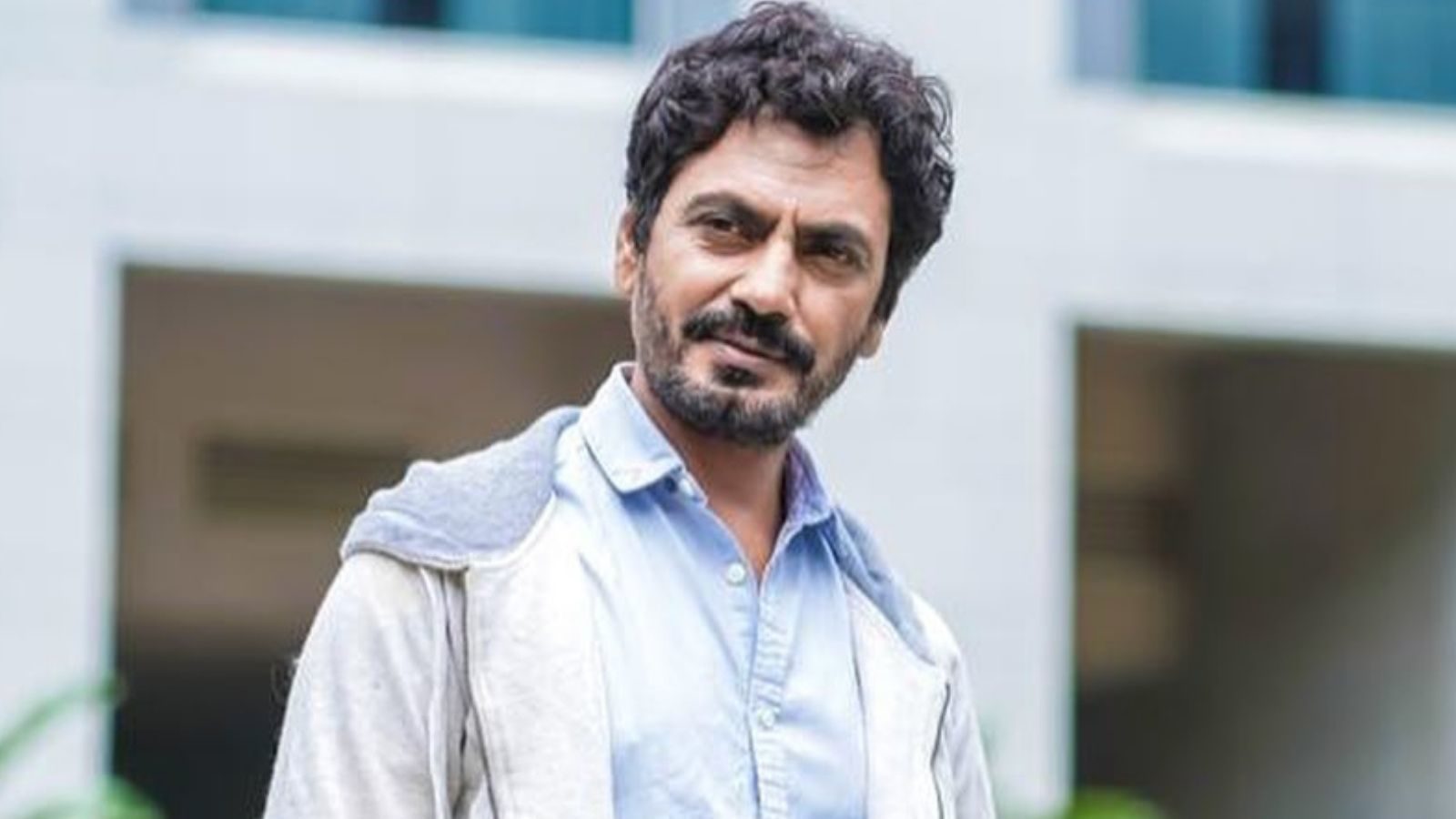 Market cap of 4 out of top 10 companies increased by Rs 65464 crore, SBI was the biggest gainer

Punjab: CM ready to talk, Delhi also intervened; But Sidhu is not in the mood to accept it now.

Tonk News: To escape from the police, 2 gamblers jumped into the pond, when they started out of breath, the SHO saved Coal crisis: Tata Power DDL appeals to the people of Delhi to use electricity sparingly