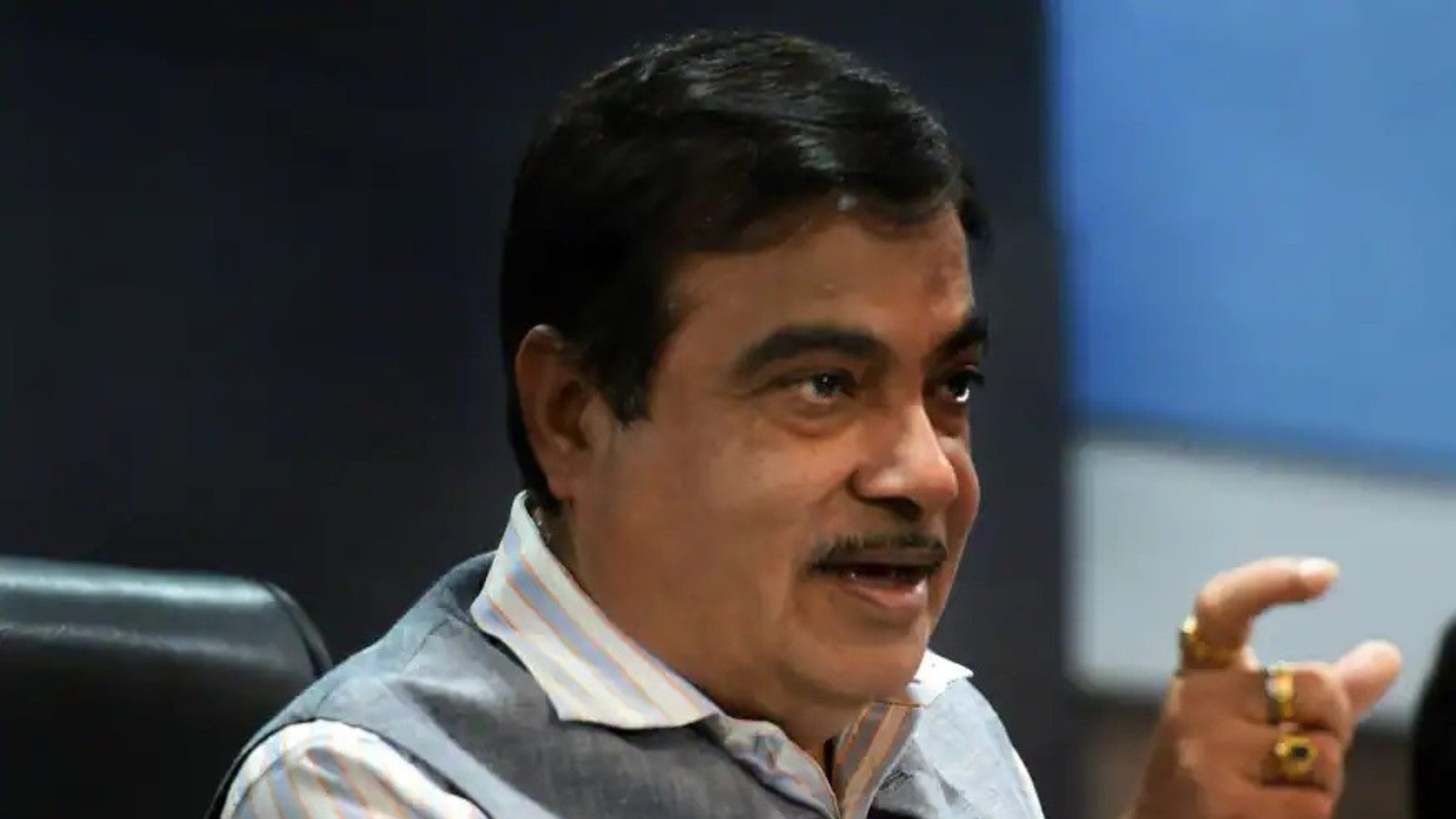 
Indore. Emphasizing on accelerating the production of biofuels in the country to reduce dependence on imports of crude oil and fuel gases, Union Road Transport and Highways Minister Nitin Gadkari on Sunday said he himself took the initiative to convert his tractor into a CNG vehicle. have taken. Gadkari was addressing the International Soyabean Conference organized by Soyabean Processors Association of India (SOPA) in Indore through video conference.

“I myself have converted my (diesel-powered) tractor into a CNG-powered vehicle. To reduce our dependence on imports of crude oil and fuel gases, we should promote the production of bio-fuels like Bio-CNG and Bio-LNG from field stubble (crop waste) of crops like soybean, wheat, paddy, cotton etc. This will also give additional income to the farmers from farming.

The Road Transport Minister has said this at a time when the prices of petroleum fuels have reached a record level in the country due to the rise in international crude oil prices, which has increased the burden of inflation on the common man.

Gadkari also told that at present India is importing 65 percent of its edible oil requirement and the country has to spend one lakh 40 thousand crore rupees every year on this import. He said, ‘Due to this import, on one hand the prices of edible oils are high in the consumer market of the country, on the other hand the domestic farmers growing oilseeds are not getting good price for their produce.’

Gadkari stressed that in order to achieve India’s goal of self-reliance in edible oil production, the country should move towards development of GM soybean seeds on the lines of Mustard Gene Enhanced (GM) seeds as existing seeds of soybean There are different drawbacks. He said, ‘I have also discussed with the Prime Minister (regarding GM seeds of soybeans) and I know that many people in the country oppose GM seeds of food crops. But we cannot stop the import of soybean oil from other countries, which is extracted from GM soybean.

Also read: Planning to buy a bike on Diwali, then know about the premium bike of Royal Enfield ..

The Union Minister also said that there is a need for detailed research on making food products from soya oil cake (the substance left over after extraction of soybean oil) to overcome malnutrition, especially in tribal areas. “Thousands of people of tribal community are dying due to malnutrition due to lack of protein in many areas in our country. Protein is found in abundance in soya cake.

Gadkari appealed to the agricultural scientists of India to try to start a joint development program of seed development with the top global producers of this oilseed crop – the US, Brazil and Argentina – to increase the production capacity per acre of soybean.

IPL 2021: Chennai won the toss in Qualifier-1 and invited Delhi to bat, see- Playing XI of both the teams

IPL 2021: Chennai won the toss in Qualifier-1 and invited Delhi to bat, see- Playing XI of both the teams

Petrol in Uttarakhand crosses Rs 100, BJP gets restless, Congress said - after 3 months the public will answer 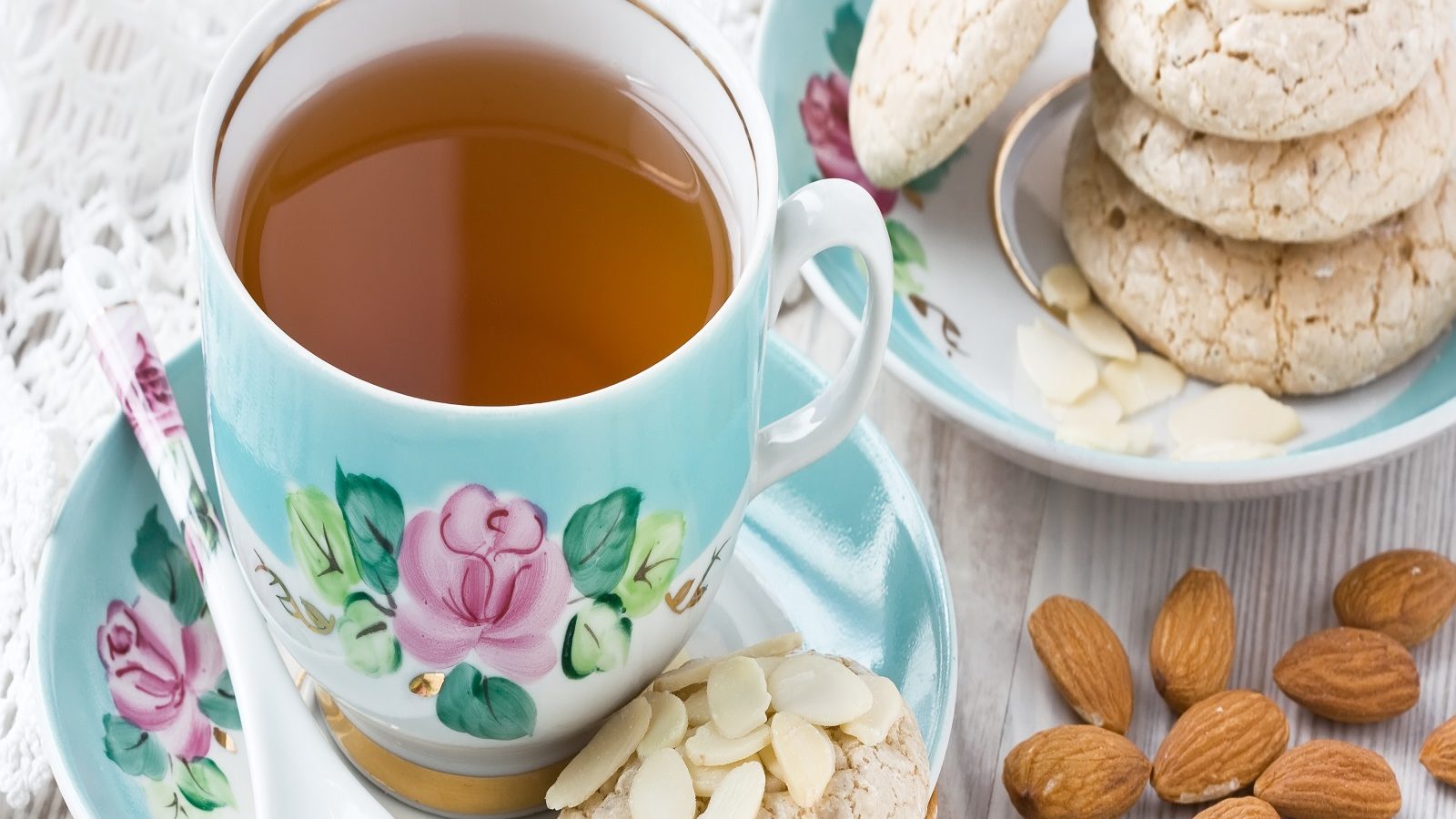 Explainer: See from Ghaziabad how pollution reduced the stature of Ravana

PM Modi adopted a unique way to coordinate between ministers, you will also say what is the matter

Five door version Suzuki Jimny to be launched next year! know everything

Start cultivating this plant once and earn in lakhs throughout your life, you will get 30% subsidy

How much will Jignesh Mevani do for Congress in Gujarat?