The Ministry of Electronics and IT in an affidavit to the Delhi High Court said, “Twitter has stated that these personnel (CCOs, Nodal Officers and RGOs) have been appointed as employees of the company and not as casual employees.”

The IT Ministry said that Twitter has provided the names of these officers and their posts. It has been said in the affidavit that his job started on 4 August 2021. Point to be noted is that In July, the Delhi High Court gave Twitter a week as the last chance to comply with the new IT rules.

Also read- Twitter users will be able to take tip in bitcoin, company revealed many features including NFT

New IT rules came into existence from May 25
The new rules have come into force from May 25. Under these, it is mandatory for social media companies to set up a grievance redressal system for redressal of user complaints. For all such social media companies whose number of users is more than 50 lakhs, it is mandatory to appoint a grievance officer. Apart from this, these companies will also have to appoint a Chief Compliance Officer and Nodal Contact Person.

Pakistan trying to activate the old route of infiltration in Kashmir, after 15 years, the army tried to break into Hathalanga, 3 terrorists Do not throw the egg carton, use it in the garden area like this 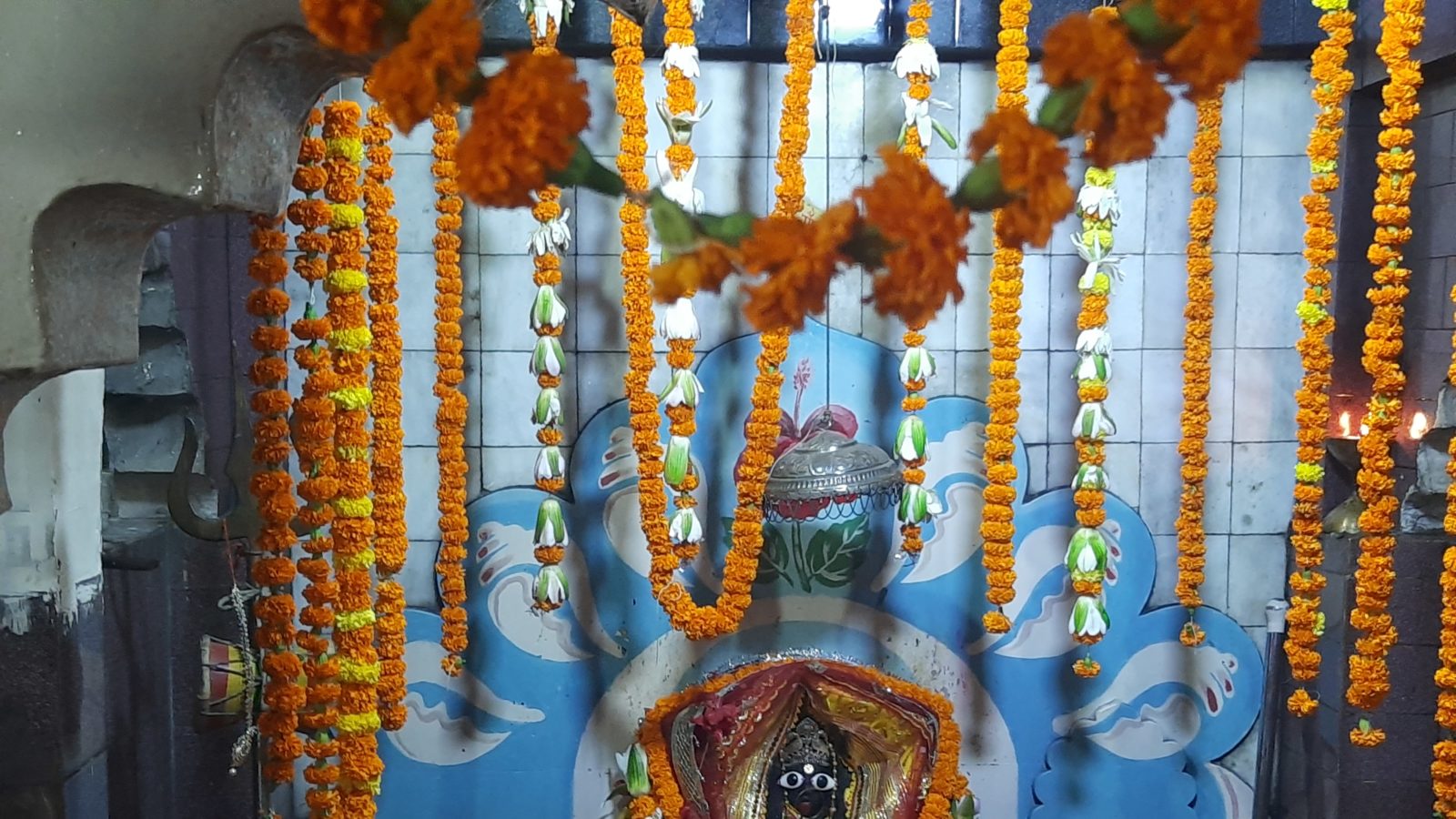 Navratri Special Bulletin: The temple of Goddess Mata has been decorated in Prayagraj, so there is the beauty of Navratri in the markets.

Indian Railways: Big announcement of railways, you can take unreserved tickets from QR code at these 108 stations

It is believed that by donating Pind at this pilgrimage place of Meerut, the ancestors get peace.