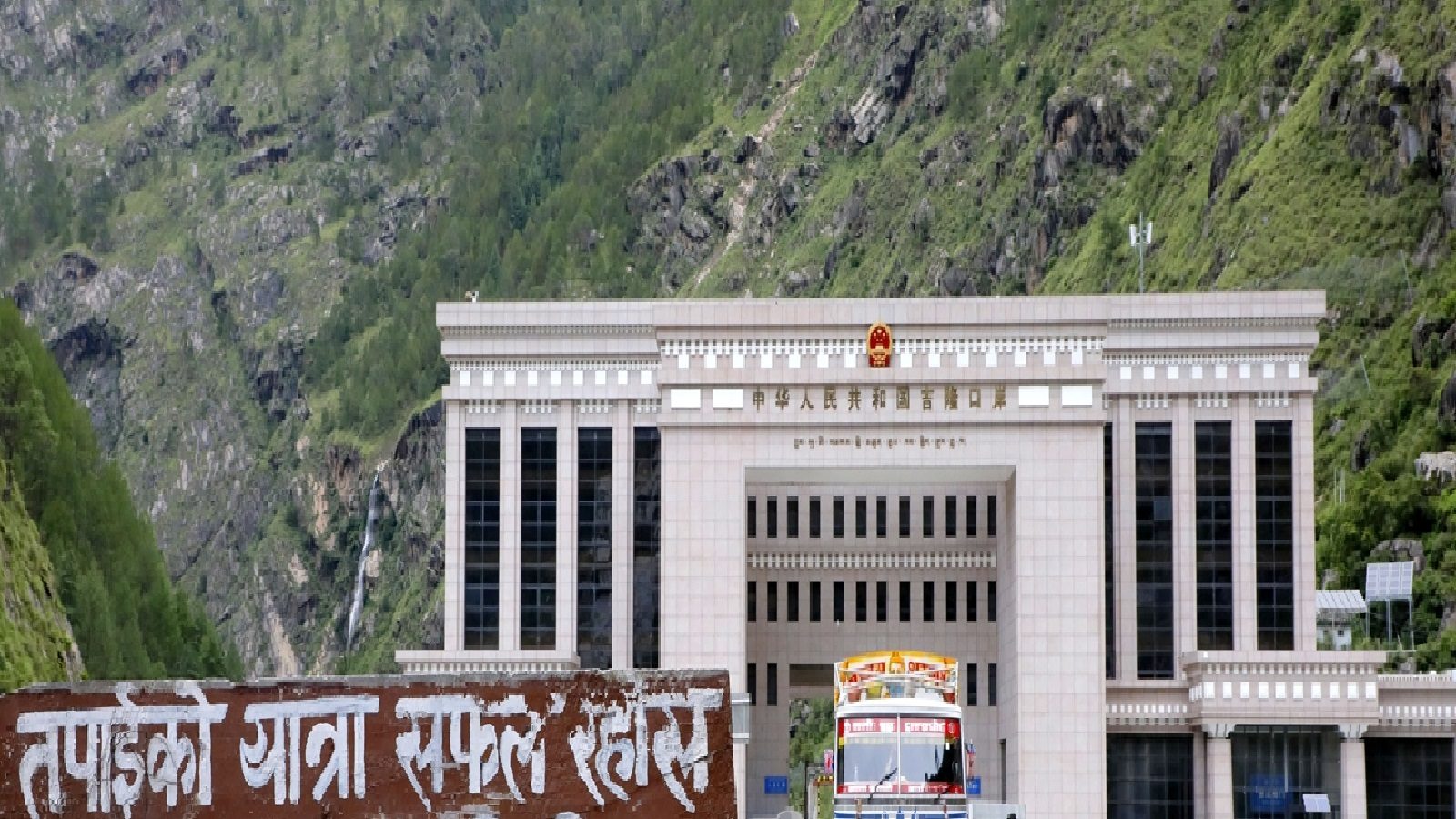 The meeting took place on Wednesday afternoon. In the meeting of the Council of Ministers, it was decided to constitute a committee to study the border dispute from Limi Lapcha to Hilla in Namkha village municipality of Humla district.

Law Minister Gyanendra Bahadur Karki said, “A committee consisting of Survey Department, Nepal Police, Armed Police and border experts has been constituted in coordination with Joint Secretary, Ministry of Home Affairs to study the problems in the border area of ​​Hamla district.” “It should be noted that China had encroached upon Nepalese land last year and nine buildings were built in Humla,” the minister said.

China had occupied many areas in Limi
A government team led by the Chief District Officer also conducted a study at the site. Although the report is not public, the Ministry of External Affairs during the administration led by former Prime Minister KP Sharma Oli said that China has not encroached on the border. In fact, in the month of September 2020, there was news that Nepal’s neighboring country China has occupied many areas in Limi of Humla district of Nepal, and built nine buildings within its border. After this encroachment, there were large-scale protests outside the Chinese embassy in Kathmandu, the capital of Nepal.

After which the Nepalese Foreign Ministry said in its official statement, ‘Department of Survey conducted a joint field inspection as per official documents of the Government of Nepal and examined the boundary map and found that the building was not built on Nepalese land.’ (agency input)

Funny Jokes: Man has understood where you are, you make cock every day....

Suzuki Burgman will be no less than a super bike, will put a century on a single charge