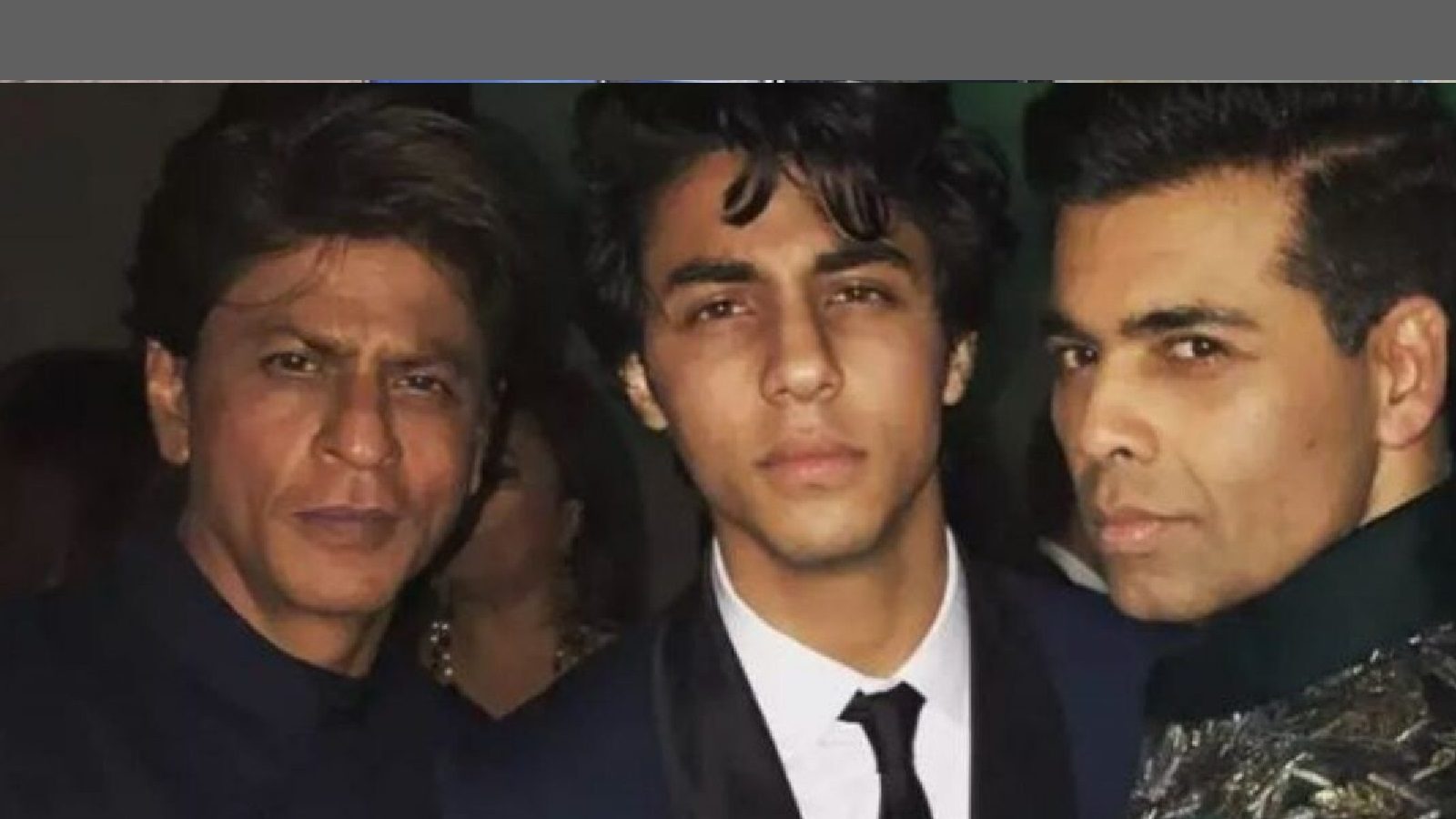 
Mumbai. Narcotics Control Bureau (NCB) raided a cruise from Mumbai to Goa on Saturday evening and arrested 12 people who were having a drug party, including 9 men and 3 girls. The biggest name among them is Aryan Khan, son of Shahrukh Khan, whom NCB is interrogating in custody. According to NCB sources, during interrogation, Aryan Khan admitted that he was part of this party. He also admitted that he had made a mistake. According to sources, Aryan has also admitted to consuming drugs as an amateur. At the same time, sources also told that superstar Shahrukh Khan has approached famous lawyer Satish Manshinde, whose team is currently present in the NCB office, regarding the custody of his son. However, no official statement has been issued by NCB in this regard as of now. At the same time, no statement has come from Shahrukh Khan as well.

According to NCB sources, during initial interrogation, the actor’s son had told that he was called on the cruise only as a VIP guest. He had no idea at all that there was going to be a drug party on the cruise. According to sources, Aryan also told that no fee was charged from him for coming on the cruise and he was made the only face of the party.

However, after this the NCB officials confiscated his mobile phone, in which drug chats were found. After this he confessed to taking drugs as an amateur.

Let us inform that in the case of drugs party on cruise, the NCB team has so far detained a total of 12 people. It consists of 9 boys and 3 girls. These girls are daughters of some name business man of Delhi.

If the medicine of type-2 diabetes is taken first, then there is no need to go to the hospital from corona – new study 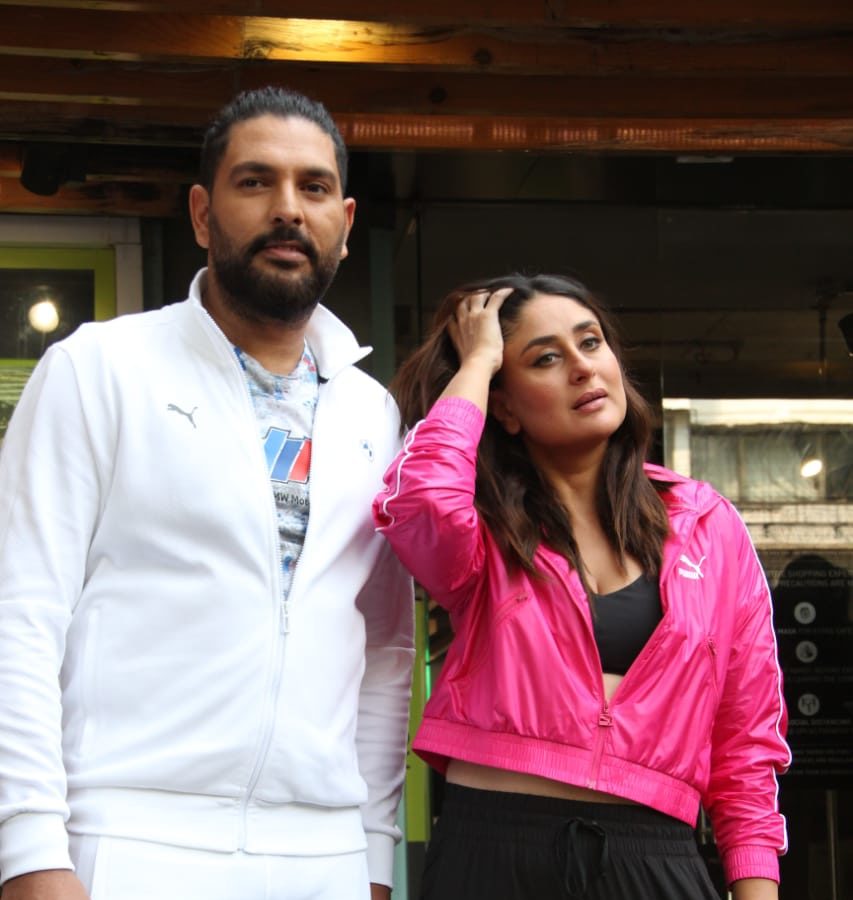 Hina Khan celebrated her birthday without dad for the first time, went to the grave and said- 'Hope is my love till you...' 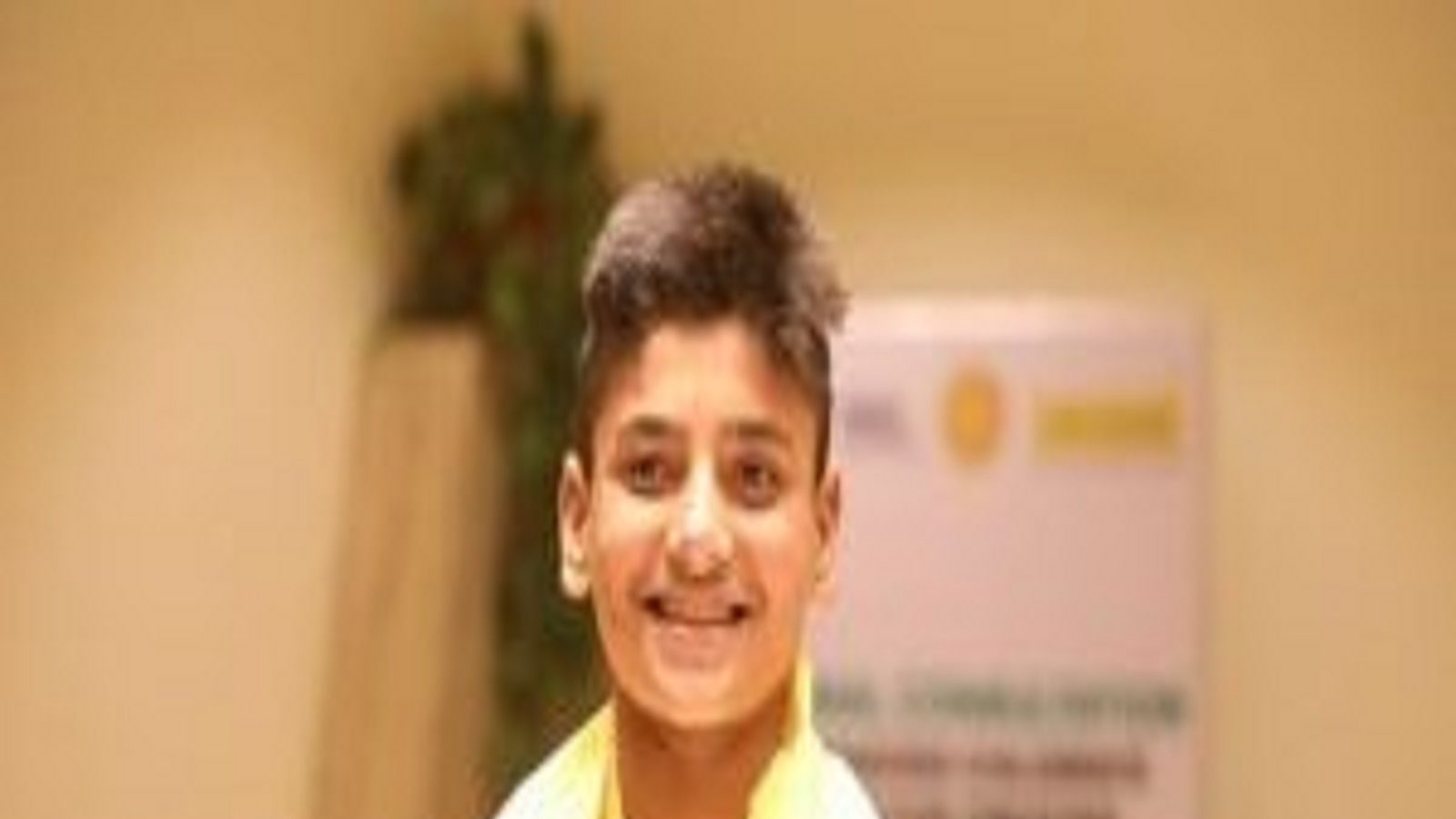 Do you also want big money every month sitting at home? So start this business for free, know how to start

These 7 stocks costing less than Rs 25 became investors, got a return of 9,100 percent in a year 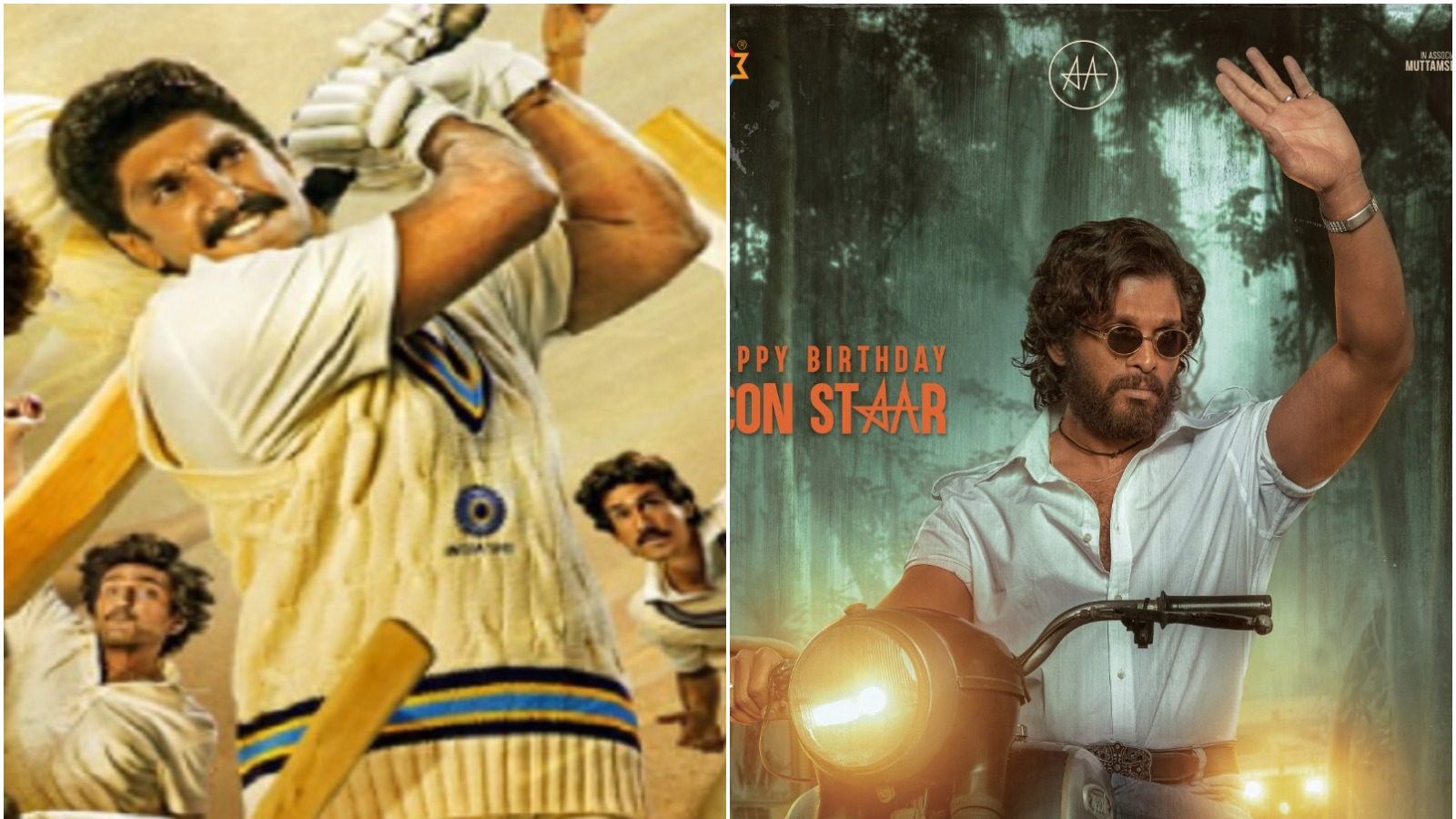 You can win 5 thousand rupees on Amazon app! Have to do a little work, learn the way