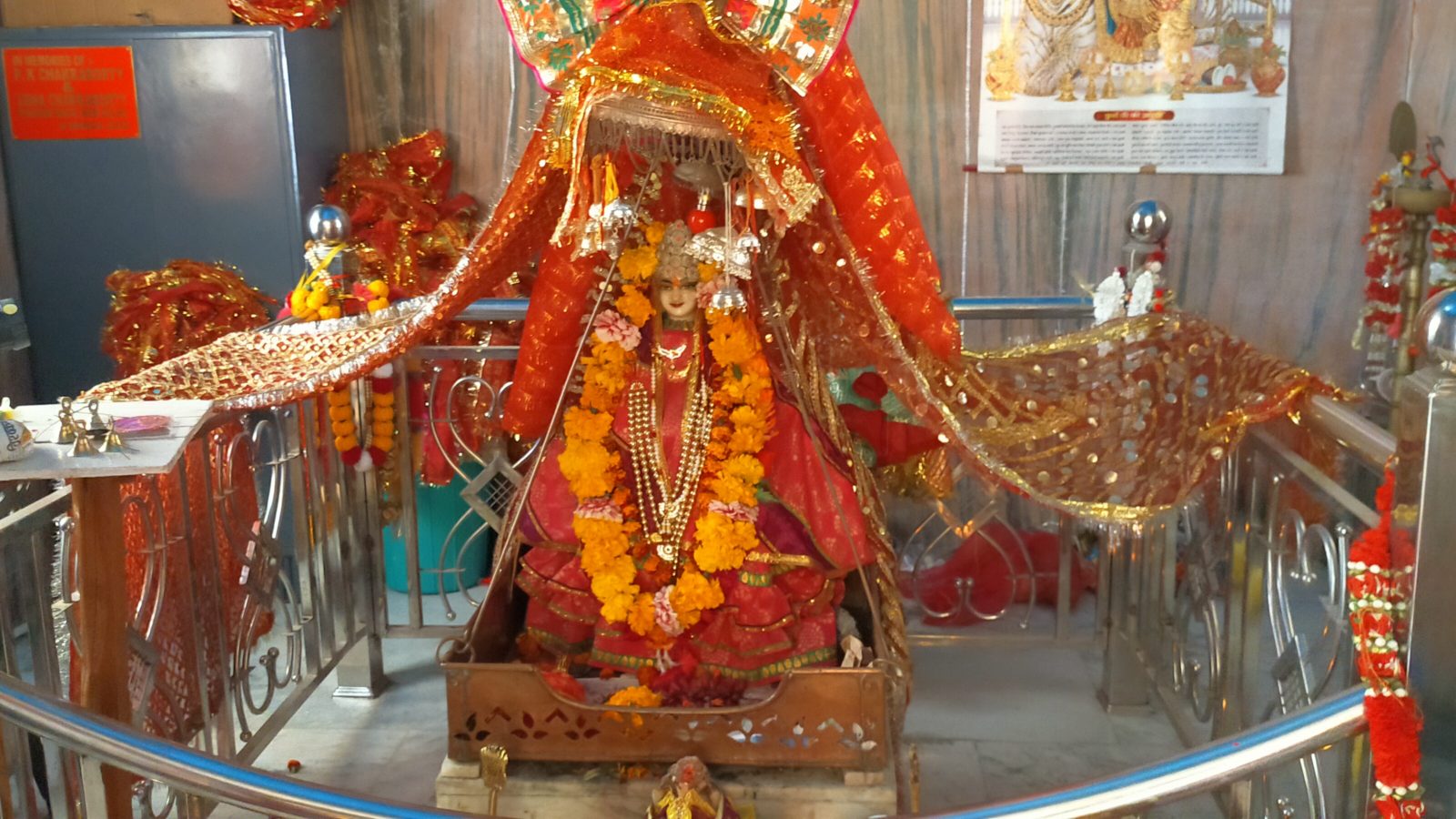 
Jhula Devi Temple Ranikhet is situated in Ranikhet of Almora district. This temple is said to be about 700 years old. Devotees not only from the country but from abroad come here to see the mother. The priest of the temple told that there was a time when there was terror of leopards and tigers in the forests of Chaubatia area. At a distance of one and a half kilometers from the temple, the mother appeared in a dream to a person of Pilkholi village and told about her idol buried in the ground at one place. Devi said that by building a temple there and consecrating the idol, the people of the area would get rid of wild animals.

After which the people of the village took out the idol from the ground and built a temple of the goddess there. After the establishment of the temple, people of Pilkholi village often used to come to this place to graze their animals. It is said that in the month of Sawan, all the children used to swing by swinging in the courtyard of the mother.

Devi once again appeared in that person’s dream and said that children swing in their courtyard and they also have a desire to swing on seeing the children. After which the villagers put the mother in the swing there. Since then till today, the Goddess is seated on the swing and since then the mother is known as Jhula Devi.

People from far and wide come to Jhula Devi Temple. Along with this, they also ask for a vow from the mother. Those whose wishes are fulfilled, they come to the temple and get the bell or Bhandara done. The priest here told that Bollywood singer Sonu Nigam has also come to this temple. On Navratri, a large crowd of devotees is seen in the temple.

If the brain is to be kept young, then blood pressure should be optimal, not normal – Research

Ranikhet's golf ground is the backbone of tourism, tourists returning disappointed due to lack of entry

Even after having a ration card, you will no longer have to go 2.5 km away for cheap food grains! 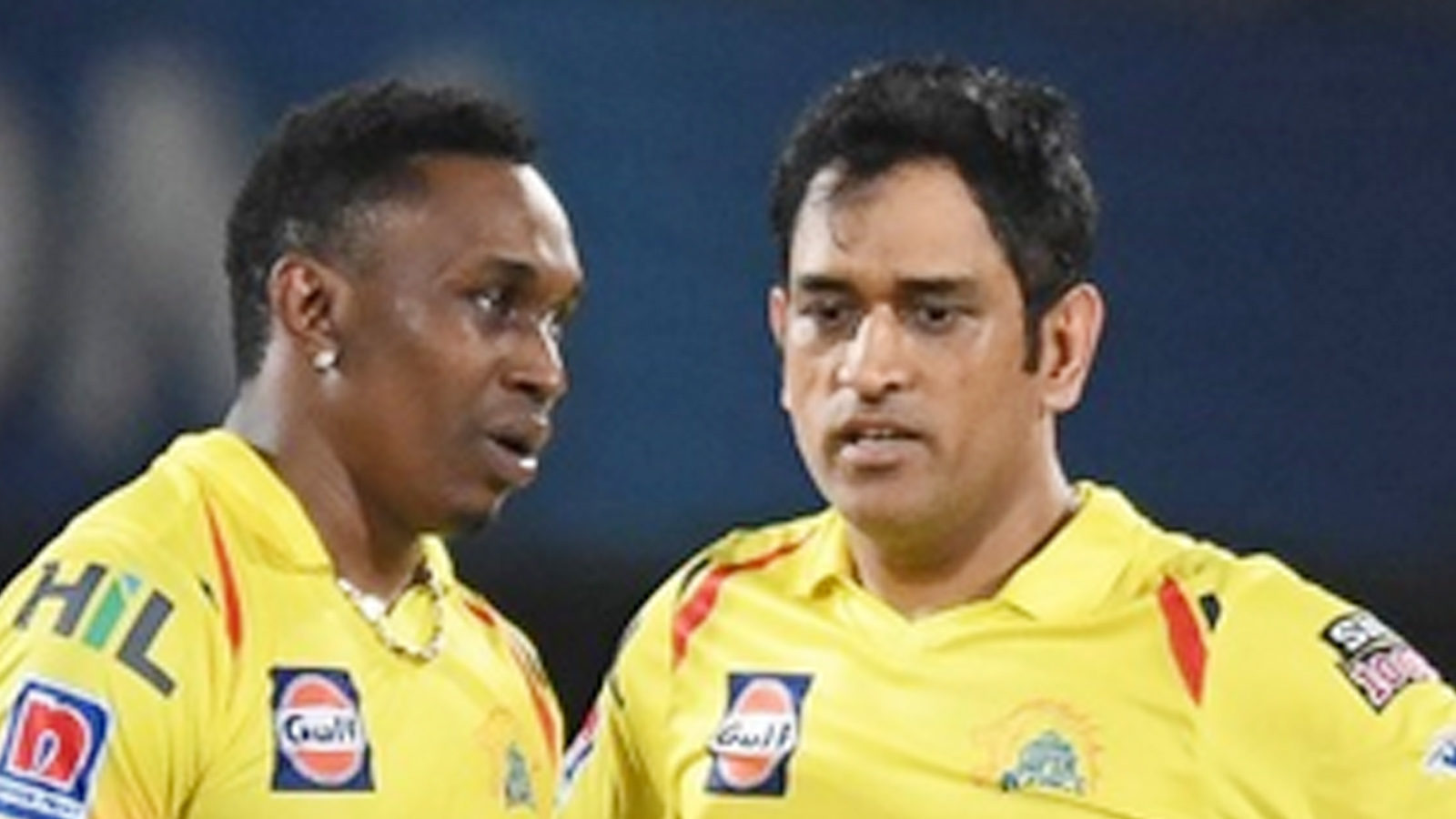 SRH vs CSK: Chennai Super Kings won the toss and elected to bowl, know- Playing XI of both the teams