New Delhi. The country’s best seller and popular car is Tata’s Nexon, the passenger car which is the best seller almost every month, TATA NEXON EV is most popular for its power and capability. According to a report by CarandBike, which monitors the news of the auto world, the company is now going to upgrade this electric car, so that this car can also be seen in a powerful avatar. So let us tell you in detail about the new power full features and price of this electric car.

According to the report of Car & Bike, Tata Motors is going to upgrade its powerful car TATA Nexon EV to make it more powerful. According to a leaked transport document, the power of the car is now going to increase by 7 bhp, earlier this figure was 127 bhp which will be 134 bhp after the upgrade. Apart from this, the company is also going to increase its prices. The company had earlier also launched a dark version of it. The company has launched this popular electric car in the market in a total of five variants, which are XM, XZ +, XZ + Lux, XZ + Dark, and XZ + Lux Dark respectively.

Also read: Maruti Baleno facelift car will be launched soon, know what will be special

battery capacity
Its battery capacity is 30.2 kWh. It can give a driver range of 312 km on a full charge. Apart from this, the company claims that in just 1 hour, this car can be charged up to 80 percent. Apart from this, the speed of the car, which is currently 120 per hour, will also see an increase. And this power output is going to be seen in all the variants such as – XM, XZ+, XZ+ LUX.

Also read: Bumper-to-bumper insurance made mandatory for new vehicles, know everything about it

cost
Talking about the price, Tata Motors has increased the price of this popular car three times so far this year. Now the updated version of this electric car will see an increase of up to 9000. While no changes have been made in the price of models like trim and dark range.

Ind vs Pak: Pakistan had landed against India to return home with respect, got a shameful defeat in the World Championship 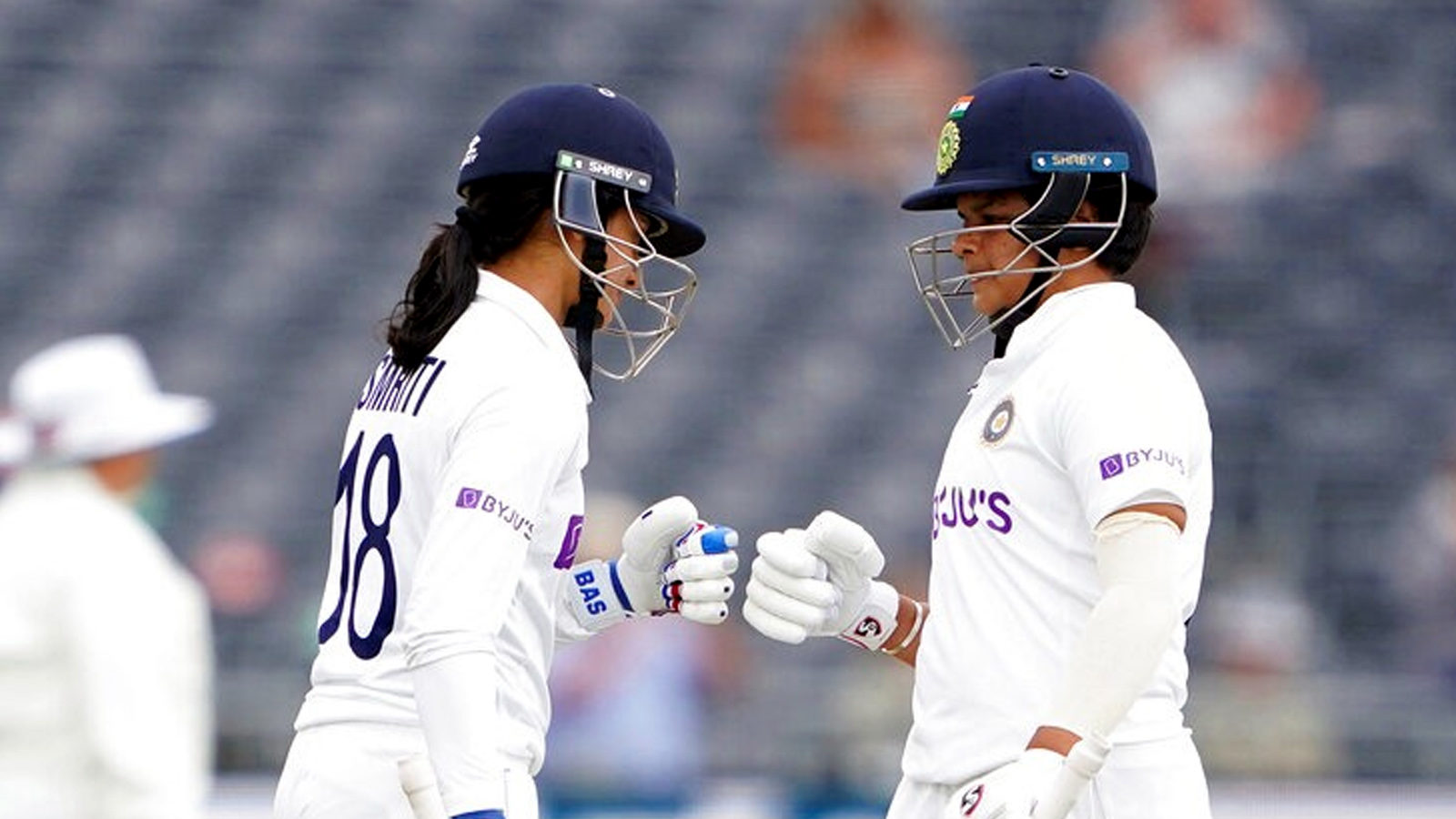 IPL 2021: Umran Malik bowled at a speed of more than 150, Kohli also forgot the sorrow of defeat, gave a special gift

Dhoni and Sakshi to be parents to second child in 2022? speculation on twitter