More than 97 crore doses of Kovid vaccines have been given in India so far: Government 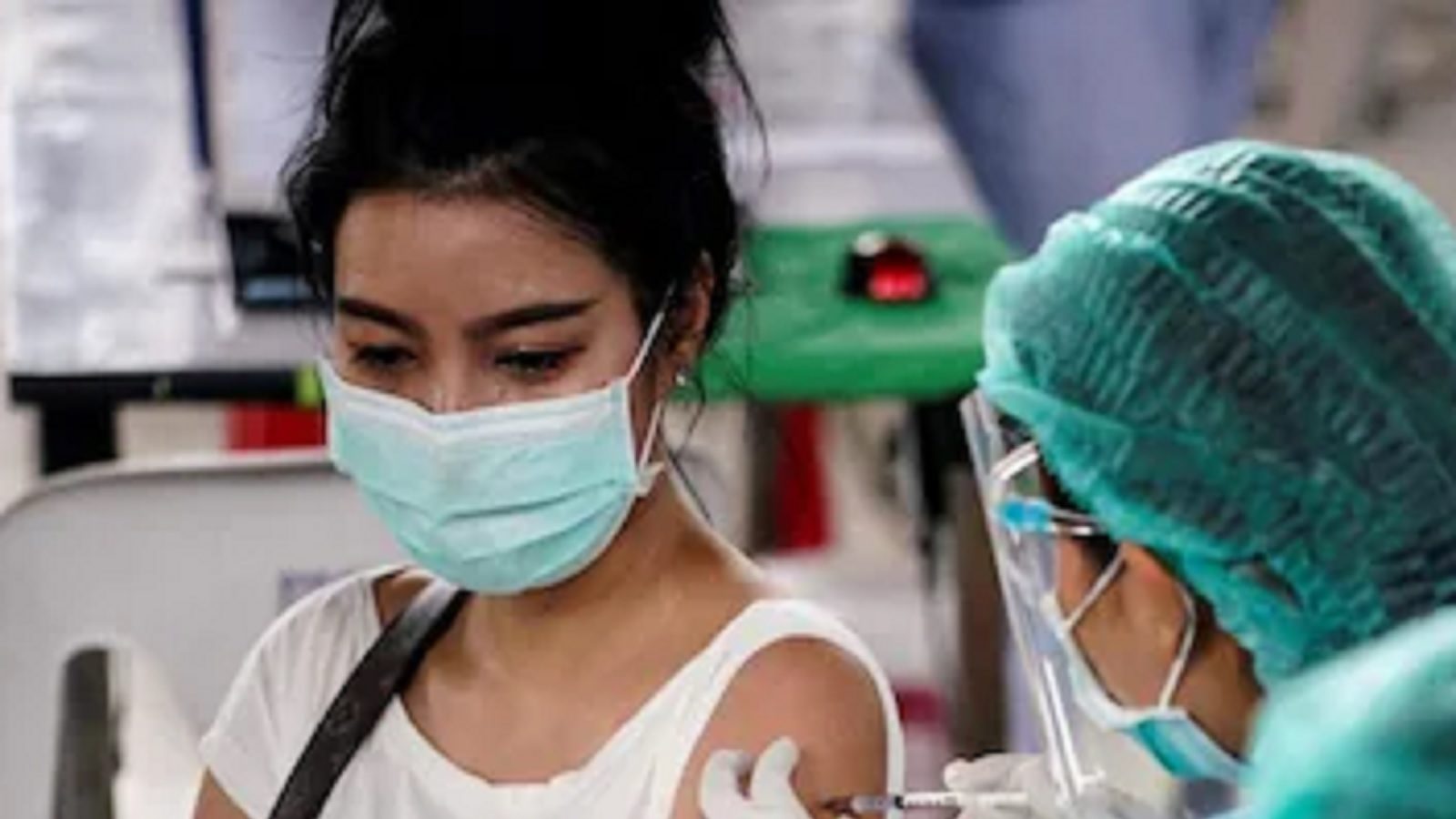 
New Delhi. More than 27 lakh doses of anti-Corona vaccine were given across the country on Thursday and with this the number of doses given so far crossed 97 crore across the country. The Union Health Ministry gave this information. The Ministry of Health expects that by next week, the country will cross the mark of giving 100 crore or one billion vaccine doses. The ministry is preparing to celebrate it.

According to the data updated till 7 pm on Thursday, a total of 69,24,56,103 first dose has been given in various states and union territories while 27,86,64,302 second dose has been given. Altogether 39,10,45,406 first doses have been given to persons in the age group of 18-44. At the same time, 10,80,93,471 people have been given the second dose. The daily vaccination numbers are expected to increase with the gathering of the final reports for the day by late night, the ministry said. On Wednesday, 27,62,523 doses of vaccines were given.

The ministry underlined that the vaccination campaign as a tool to protect the most vulnerable population groups in the country from COVID-19 is being regularly reviewed and monitored at the highest level. For this, the government is planning to organize various events across the country. Sources gave this information. According to reports, this target will be achieved by the beginning of next week.

The Union health ministry is planning to celebrate the day with events across India, sources told , adding that it plans to include Covid-19 warriors and grassroots health workers, who are at the forefront of the vaccination drive. Health Minister Mansukh Mandaviya has asked the officials of the ministry to give their views on how to honor the Kovid-19 warriors during the celebration of completion of 100 crore doses. These Kovid warriors also include those who lost their lives in the line of duty. 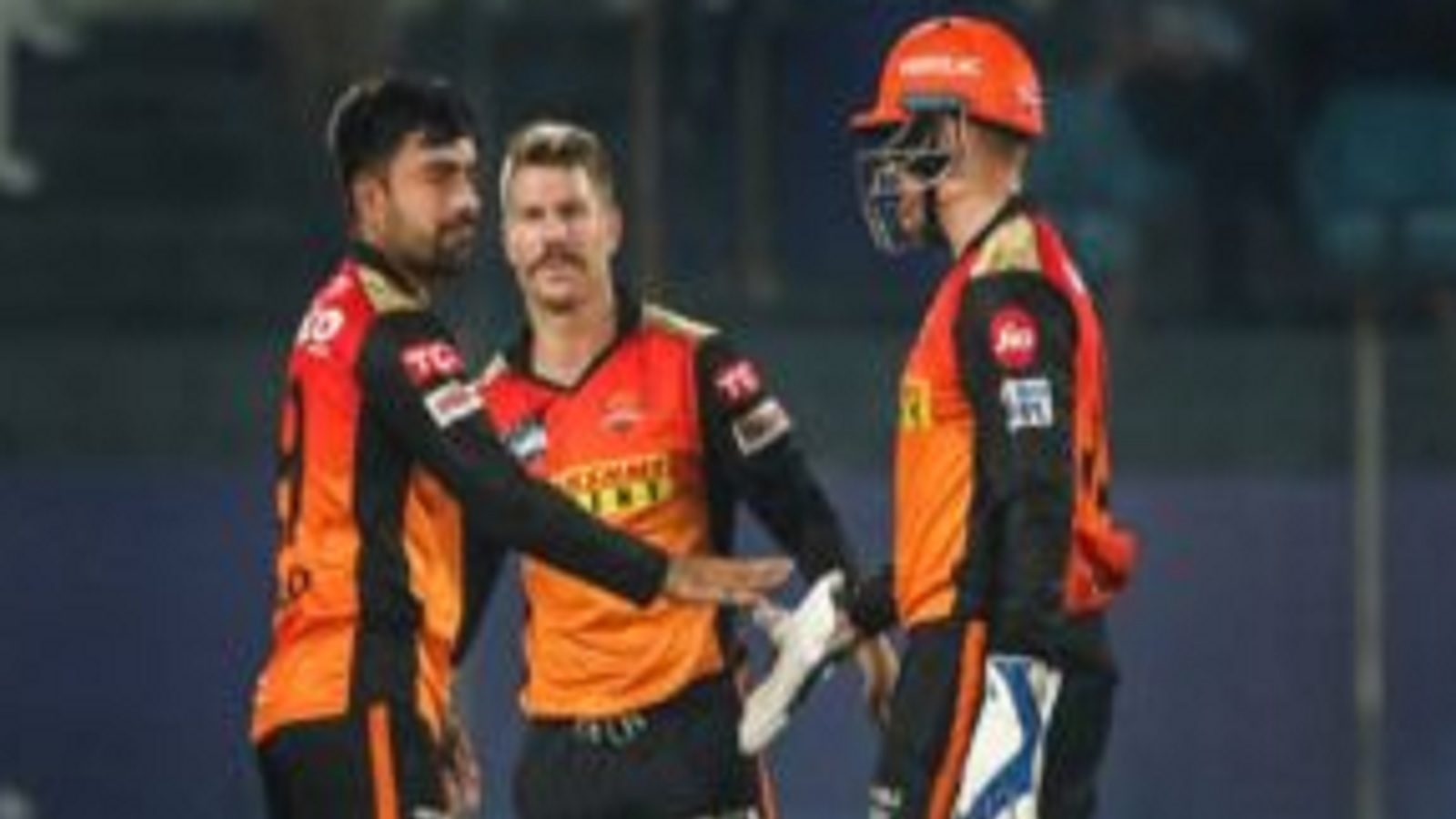 Amazon App Quiz September 30: There is a chance to win ₹ 10 thousand on Amazon, just have to answer 5 simple questions