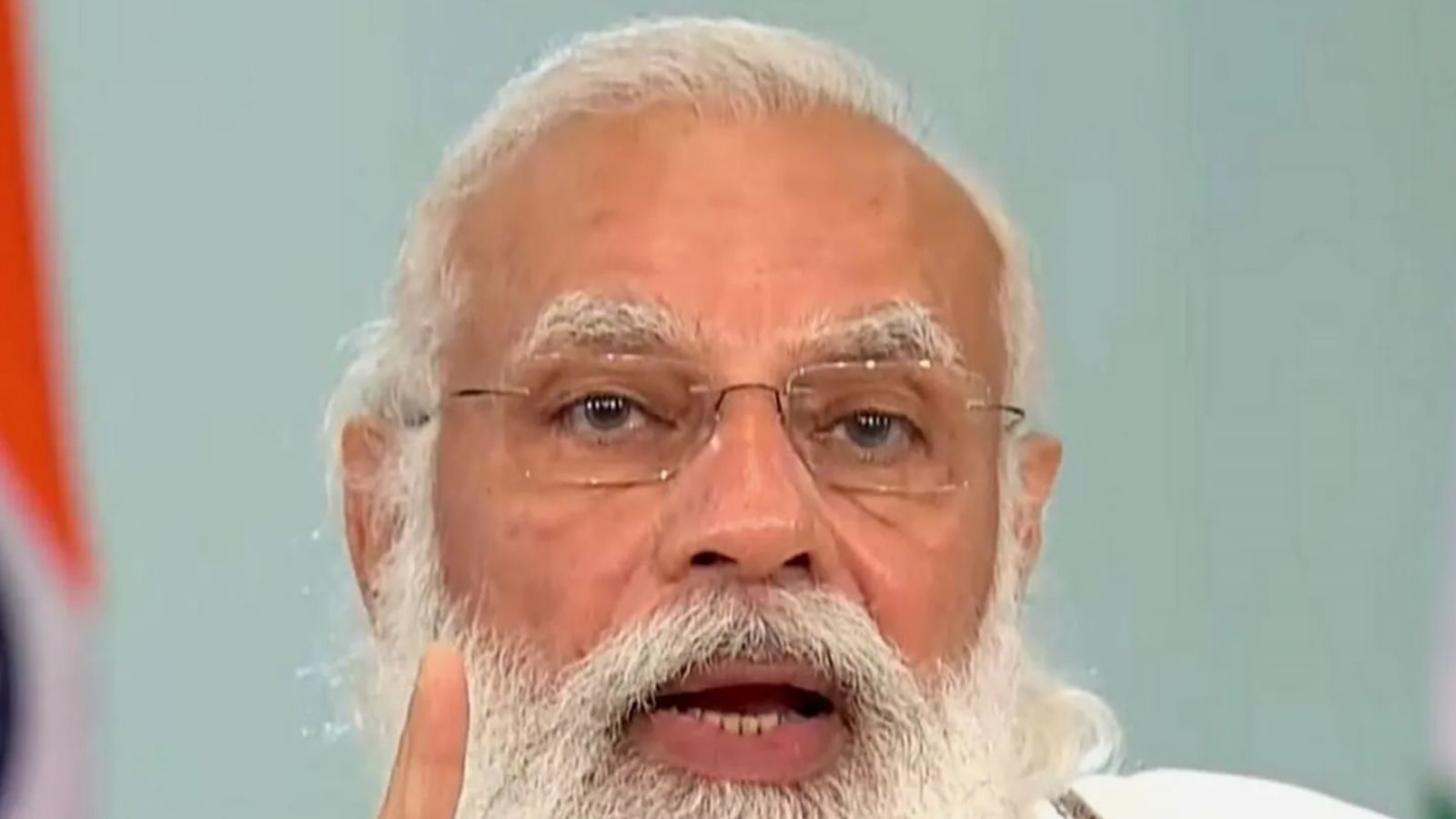 
New Delhi. PM Modi is constantly putting the concept of Waste to Wealth in front of the country. In this episode, PM talks about four R’s. These are the four R’s. Reduce, Reuse, Recycle and Repurpose. Taking an important step, the Union Ministry of Chemicals and Fertilizers has decided that now subsidy will be given on potash made from the waste of sugar mills. Sources in the Ministry of Fertilizers claim that Union Chemicals and Fertilizers Minister Mansukh Mandaviya made constant efforts for the last few days to do this and now his efforts have paid off.

Actually, after crushing sugarcane, two products are formed. Sugarcane juice turns into sugar on one side. On the other hand, ethanol is also produced from sugarcane juice. After the process of ethanol formation is completed, a thick red colored liquid is formed. It is a kind of pollutant. No procedure for its safe disposal has been discovered so far. To deal with this problem, in the last three years, on the initiative of Prime Minister Narendra Modi, subsidy has been started on the disposal of this pollutant red matter.

Union Minister of Chemicals and Fertilizers Mansukh Mandaviya was making efforts regarding this for the last several days.

Good news for sugarcane farmers
In view of these problems related to this red thick pollutant, the new initiative of the Ministry of Chemicals and Fertilizers is going to raise new hopes. Now the Modi government has decided that subsidy will also be given on potash being made through this liquid. This new potash made from molasses will be completely organic. Because, no chemicals are being used in its production, but it is produced from natural source sugarcane. When the income of sugarcane mills increases, it will also benefit the farmers.

Farmers’ income will increase like this
When the income of sugarcane mills increases, it will also benefit the farmers. These mills will be able to buy sugarcane from farmers at a better price than before. Also, when the income of these mills increases, they will also be able to make timely payments to the farmers. The second benefit to the farmers would be that they would be able to get cheaper potash. This will reduce their cost in agriculture. This means that farmers will get economic benefits in two ways i.e. at the level of cost and at the level of better price of sugarcane. This will progress towards achieving Prime Minister Narendra Modi’s goal of doubling farmers’ income. Sugarcane mills will also benefit from potash made from molasses.

Also read: Your driving license will now change in Delhi, QR code based DL and RC will be issued

Indigenous potash spending in the country will be less
Another advantage of potash made from molasses would be that it would reduce the import of potash. In the last five years, India has imported an average of 4 million tonnes of potash every year. Right now India is 100% dependent on imports for its potash requirements. Whereas, due to increase in the production of indigenous potash made from molasses, the country’s expenditure on import of potash will be reduced. India will save foreign exchange. On the other hand, this will take the country a few steps further towards fulfilling Prime Minister Modi’s dream of ‘Self-reliant India’. 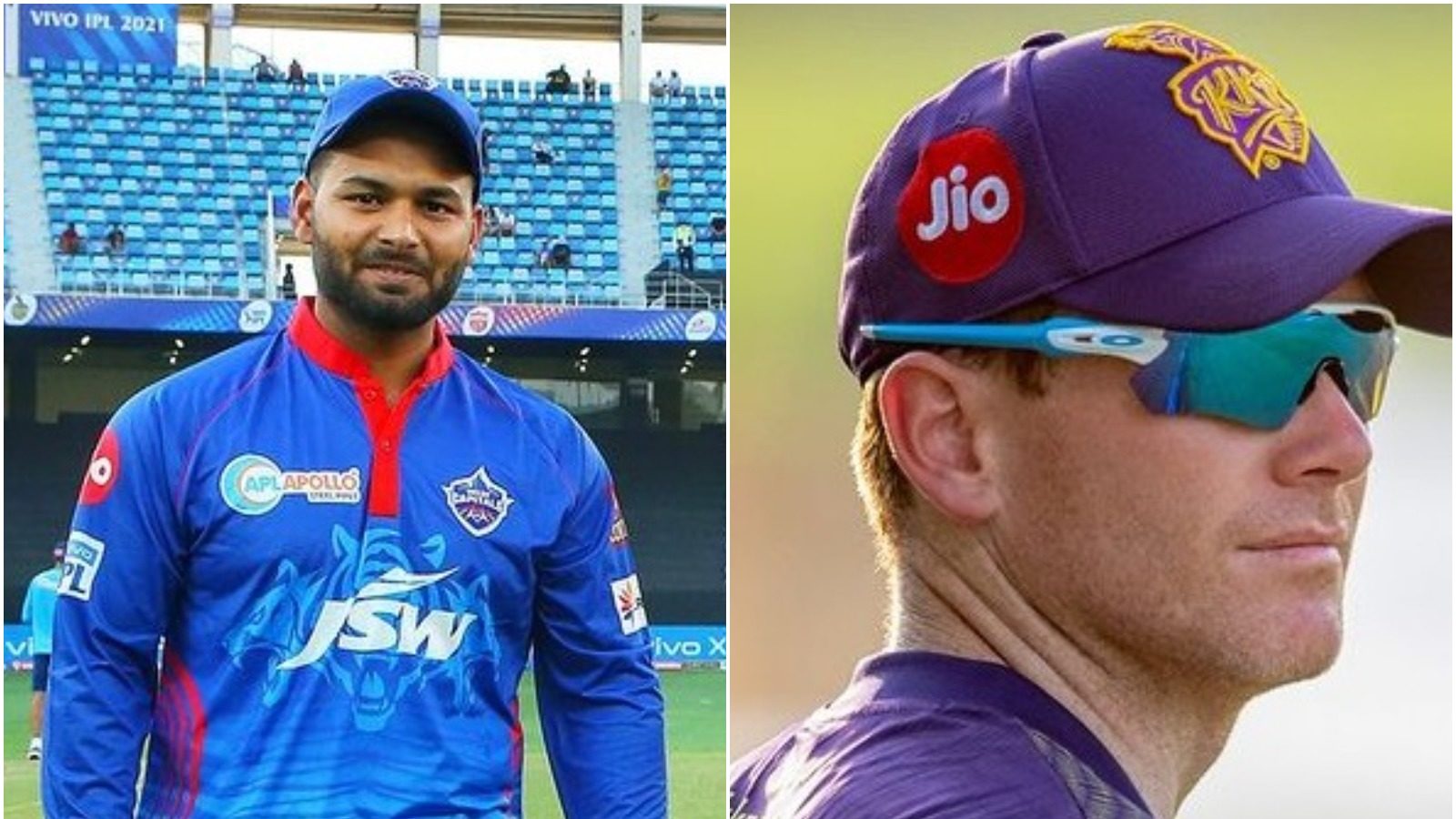 DC vs KKR: Prithvi out of Delhi team, Smith returns; Know the playing 11 of both the teams 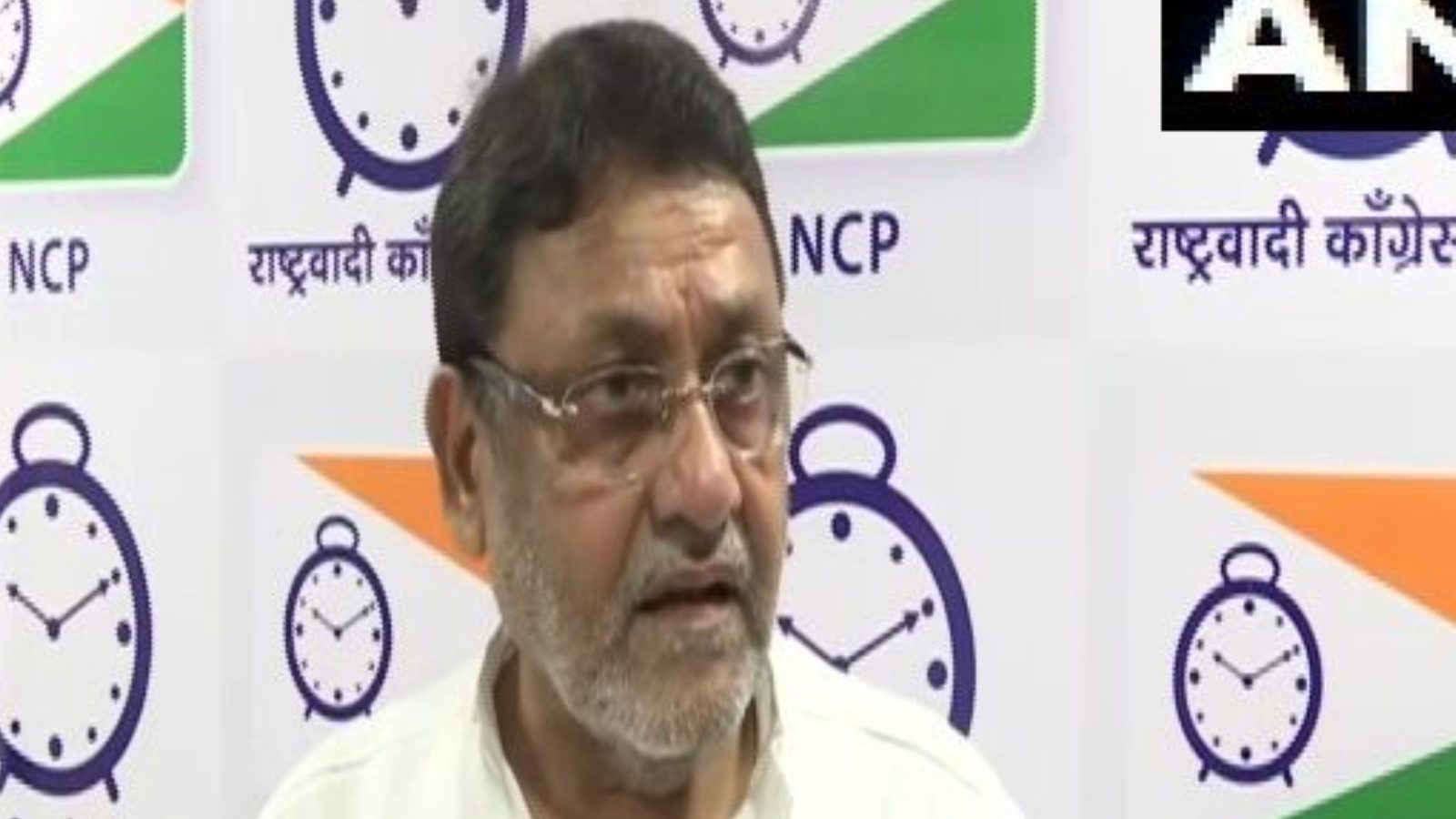 Virat will leave the captaincy after T20 World Cup, Gavaskar said – from this time Rohit should get the responsibility

Good News! 4000 rupees can come in the account of farmers, but they will not get the benefit