Tokyo. At this time in Japan, the Typhoon Mirinae looms has caused havoc, due to which people are stranded everywhere. The work of taking all the people to a safe place is in full swing. About 29,000 people have been ordered to be shifted to a safe place due to the storm Mirine coming on the east coast of the country. National media reported this on Sunday.

The tropical storm moved to the southeast of the prefecture early Sunday and will continue to move to the northeast at about 25 kph (15.5 mph), the NHK broadcaster reported, citing the Japan Meteorological Agency. Also told that the central atmospheric pressure of the typhoon is 980 hectopascal, with winds reaching 83 kilometers per hour and maximum winds of 126 kilometers per hour near its center.

Also read: PHOTOS: The terrible fire in the forests of Greece caused destruction, many cities are in danger

According to the NAK broadcaster, there has been a warning of landslides and floods in Japan from the meteorological side. Also, rain and thunderstorms can intensify in the coastal areas. 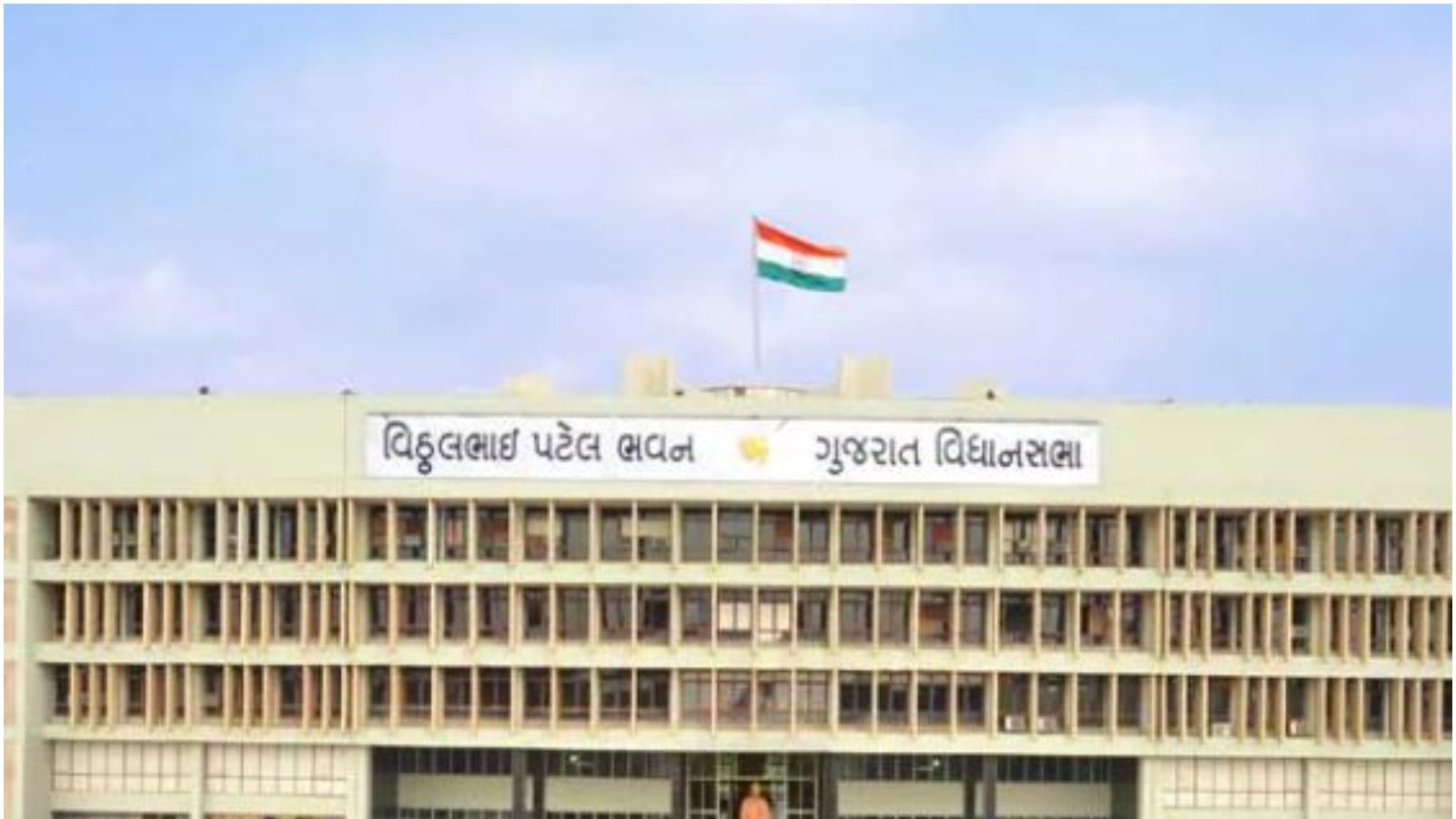 Amrinder Singh Resigns: Captain Amarinder is not alone, 10 more Punjab CMs could not complete their tenure

Police caught Indian youth doing stunts with Tesla! If left, then bought a new car and did stunts there, then arrested