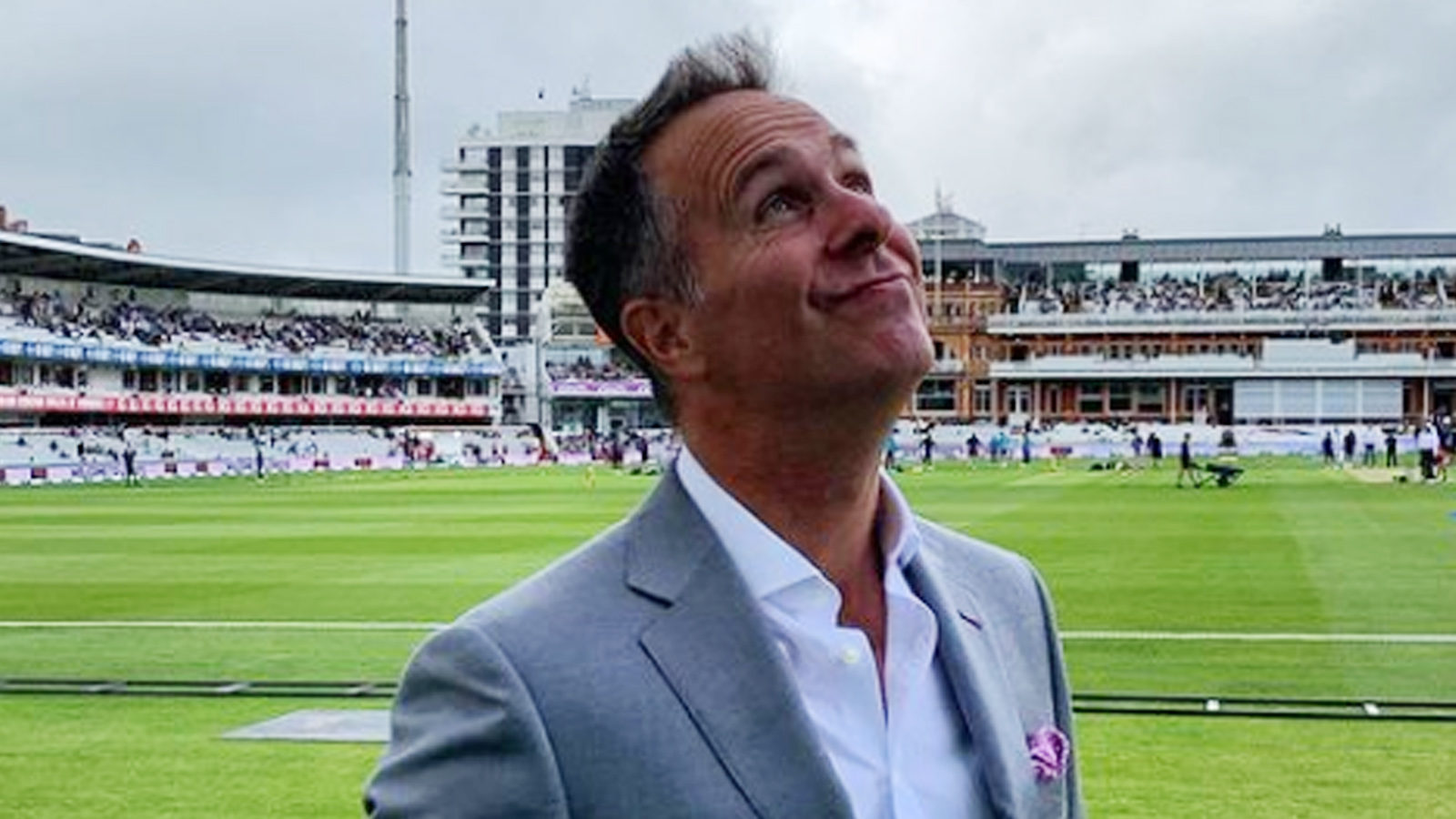 
New Delhi. The Chief of the England and Wales Cricket Board (ECB) has said that the cancellation of the 5th Test match of the series between India and England has nothing to do with IPL-2021, but veteran Michael Vaughan has a different opinion. keep. Former England captain Vaughan has expressed his opinion about this on social media. He has said that the players of IPL teams are going to UAE by chartered plane and there they will also have to stay in Quarantine. Vaughan said that this is directly related to the cancellation of the Manchester Test.

Vaughan tweeted on Saturday, ‘Chartered plane for players of IPL teams.. Need to stay in quarantine for 6 days in UAE.. Only 7 days are left for the tournament to start. Now don’t tell me that Manchester Test was canceled due to some other reason than IPL.

Also read: What was the impact of cancellation of Manchester Test on the second phase of IPL-2021? 3 England legends pulled out of the league

On the other hand, England players playing in IPL are not going to UAE, after which it is believed that the cancellation of Manchester Test has affected the second phase of IPL-2021. Three England players David Malan, Jonny Bairstow and Chris Woakes have pulled out of the second phase of the league. Although no one has blamed the Manchester Test for this, but it is believed that this is the reason for his withdrawal. All three England players have withdrawn from the IPL citing preparations for the T20 World Cup and Ashes series. Punjab Kings have also announced to add Markram to the team instead of Malan.

The remaining 31 matches of the 14th season of IPL are to be held in UAE from September 19. IPL-2021, which started in India, was suspended earlier this year due to increasing cases of corona virus epidemic. ECB chief Tom Harrison dismissed all reports that the decision to not play the Manchester Test was taken because of the IPL.

Harrison said, ‘This match has not been canceled due to the second phase of IPL-2021. The Indian team is as passionate about Test cricket as there are fans in our country and as much as our cricket team. People just felt that the players of India could not get on the field due to the increasing cases of corona, it is understandable. It should be noted that BCCI and ECB are working closely to find a suitable window for the rescheduling of the Manchester Test match. It should also be seen that everything will be done keeping in mind the mental health of the players, which is the main thing at the moment.

Ford EcoSport facelift SUV will not be launched in India, this is the reason for the company's decision 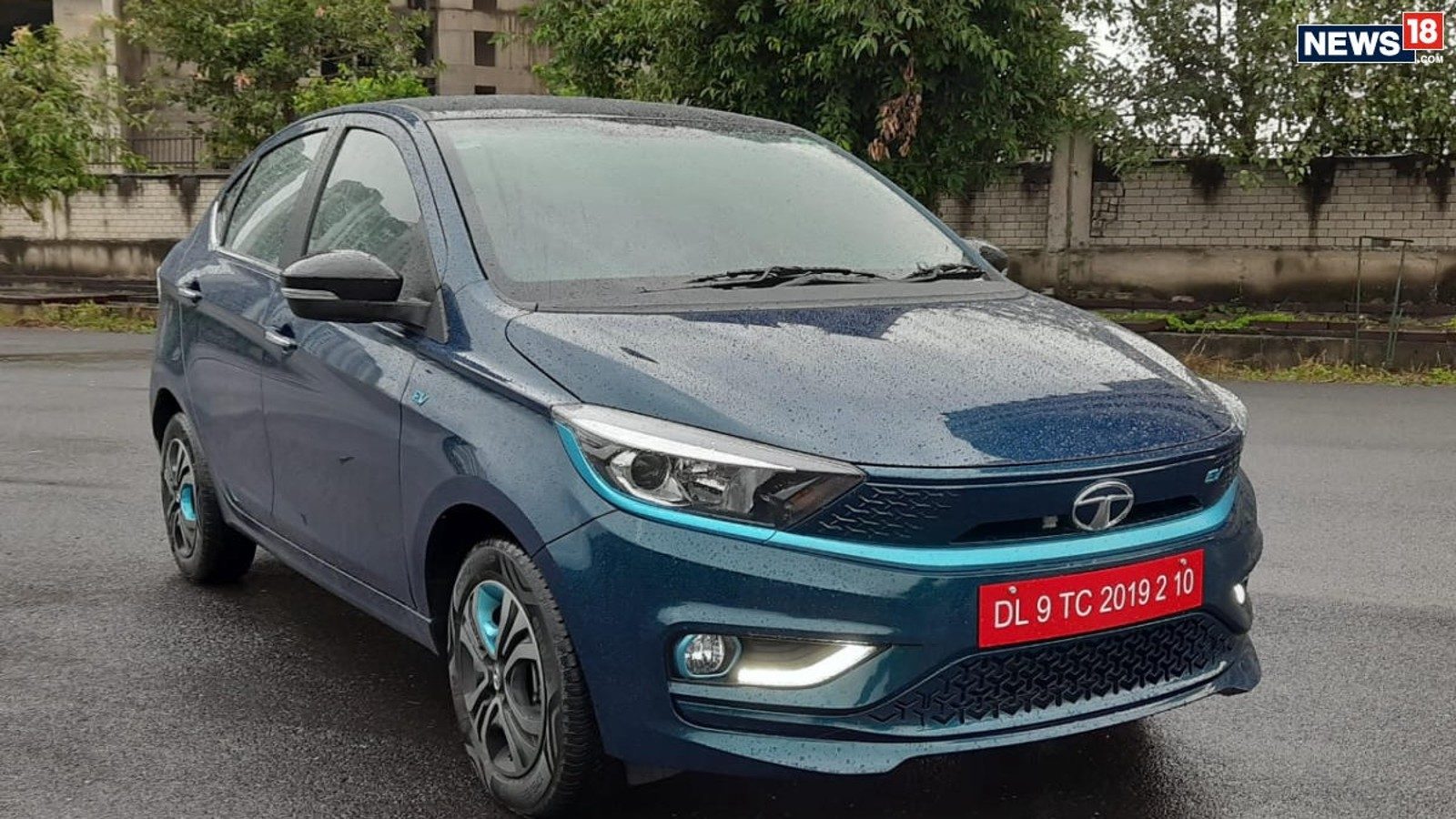 Charanjit Singh Channi will take oath as CM today at 11 am, suspense over the induction of Captain 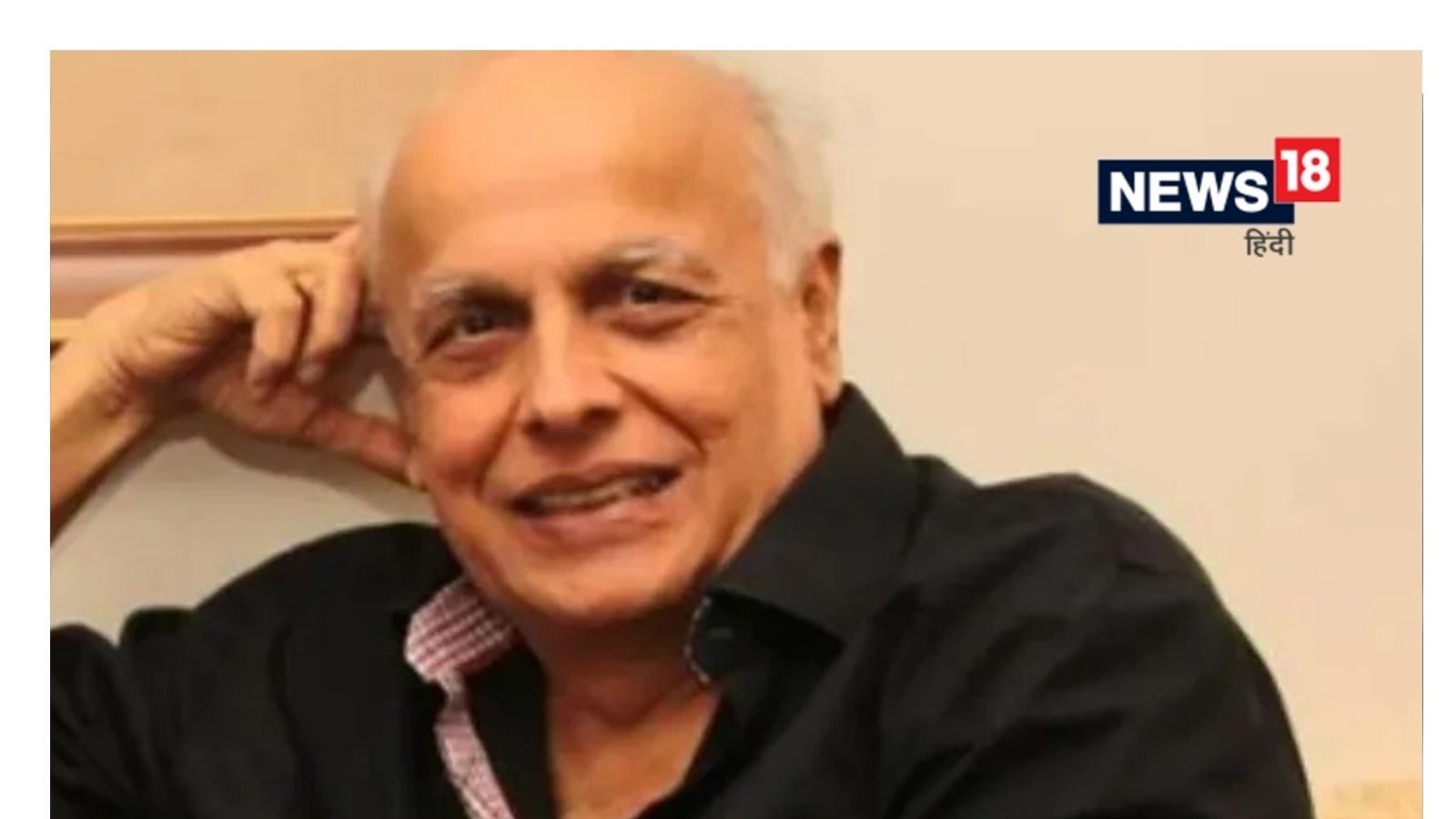 Booking of Bajaj Chetak electric scooter closed again, know when will it start